‘A plotline straight out of The Americans’: Suburban New Hampshire husband – who ran popular online craft store with wife and ‘blended’ into their neighborhood – indicted for ‘smuggling nuclear and quantum computing tech to Russia’

An unassuming New Hampshire husband who runs an online craft store with his wife has been charged over a conspiracy to supply Russia with high-tech equipment used in nuclear weapons development.

In an elaborate conspiracy likened to the plot of TV spy drama The Americans, Alexey Brayman and his accomplices allegedly operated an international ring that smuggled sensitive technologies into Russia via Europe.

Brayman and his wife, Daria, share a quaint suburban home in Merrimack, New Hampshire, where they run an Etsy craft store and night lights business.

That home is the clearing house where Brayman trafficked ‘advanced electronics and sophisticated testing equipment used in quantum computing, hypersonic and nuclear weapons development and other military and space-based military applications’, prosecutors allege.

The equipment ‘could make a significant contribution to the military potential or nuclear proliferation of other nations or that could be detrimental to the… national security of the United States’, it is claimed. 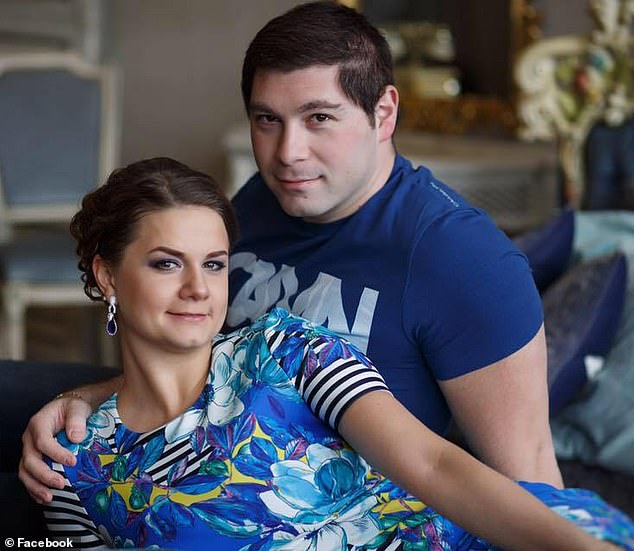 Brayman, pictured with his Russian wife, Daria, allegedly used their New Hampshire home as a clearing house for technology that was sent to Russia and can be ‘used in quantum computing, hypersonic and nuclear weapons development’ 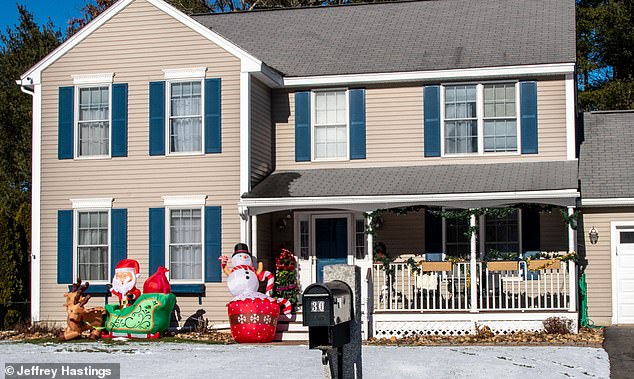 Brayman allegedly received the equipment at his home in New Hampshire, before it was sent on to Europe and eventually into Russia

The case has come to light amid Russia’s ongoing war with Ukraine – and growing concern in Moscow about its decreasing supplies of weapons and technology.

Sanctions on western electronics and technology by countries including America have made it increasingly difficult for Russia to source the equipment it needs for the war effort, which has killed thousands of civilians in Ukraine.

Details of the plot involving Brayman emerged in newly-unsealed court documents obtained by the Boston Globe.

The conspiracy is a world away from the Braymans’ reputation locally as ‘the nicest family’, who enjoy ice skating, basketball games and local art festivals.

Indeed, pictures of the snow-dusted family home today show it’s been decorated for the holidays with inflatables of Santa Claus, a snowman and a reindeer, along with a Christmas tree and fairy lights. 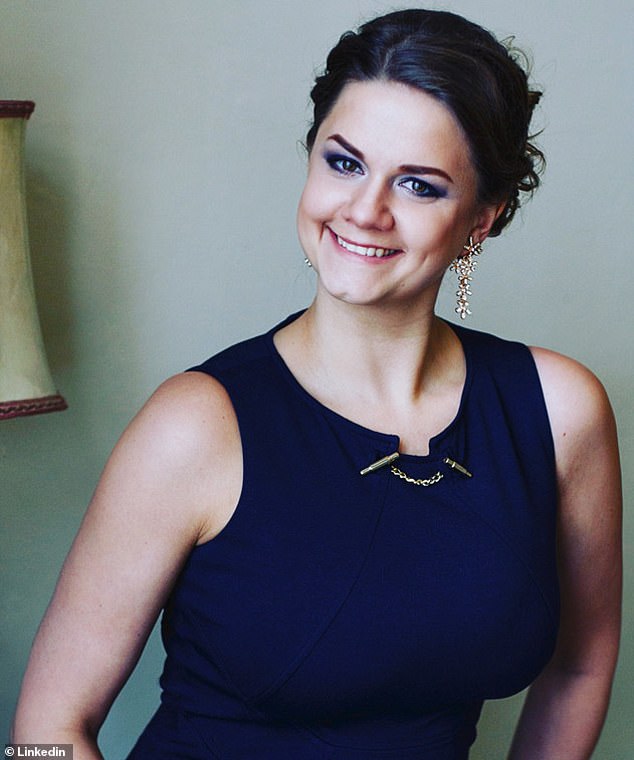 Brayman and his wife (pictured), who has not been charged, ran an online craft shop and have been described as the ‘nicest family’ 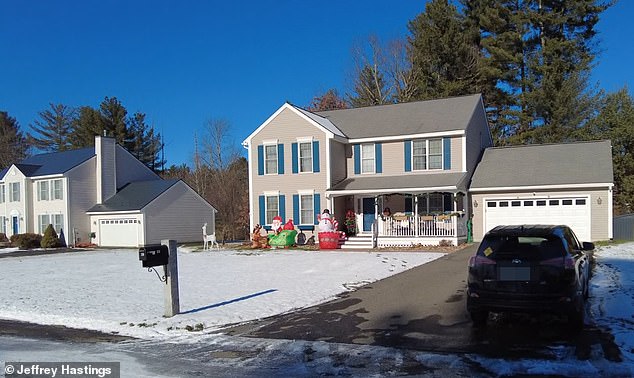 Brayman lives with his wife in a charming New Hampshire neighborhood 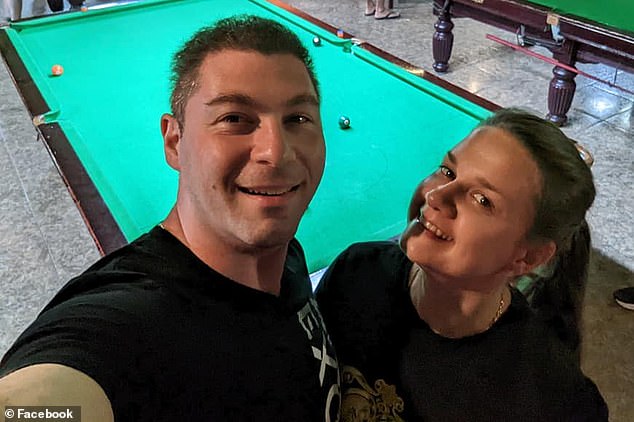 Alexey Brayman and his wife, Daria, are described as ‘the nicest family’ and both regularly share pictures to Facebook of themselves enjoying time with friends and family 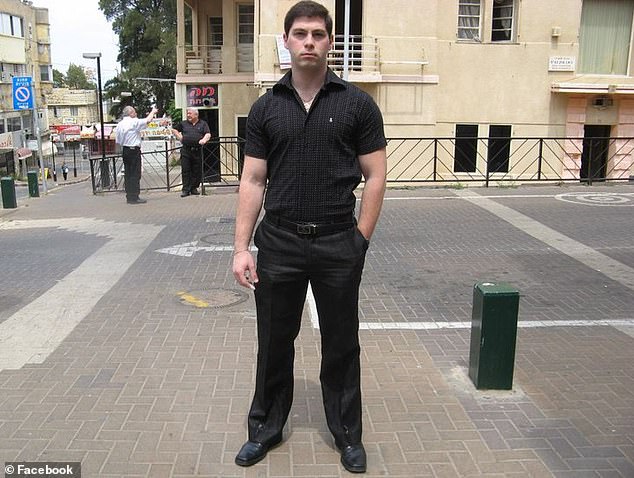 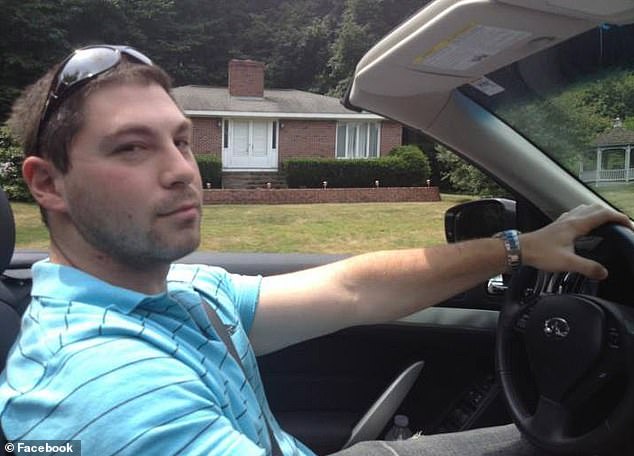 The equipment trafficked by Brayman – whose wife has not been charged – is said to include expensive semiconductors and other high-tech devices like oscilloscopes. This is considered ‘dual-use’ technology because it can be used in both civilian and military products.

Brayman received the equipment piecemeal from the co-conspirators whose tactics  to conceal the conspiracy included using front companies headed by Russian businessmen, it is alleged.

He then sent on the technology to Germany and Estonia, which are described by authorities as ‘common transshipment points for items ultimately destined for Russia’.

The charges follow a long-running investigation by authorities into the plot, which has been likened to The Americans, a TV drama about two Russian agents who pose as an American couple during the Cold War.

Konoshchenok has already been arrested in Estonia and Yermolenko was detained today in Upper Saddle River, New Jersey. Brayman was expected to surrender today.

A federal magistrate approved a search of the Braymans’ home in October. The raid was carried out by FBI counterintelligence agents who searched for devices including computers and cellphones. 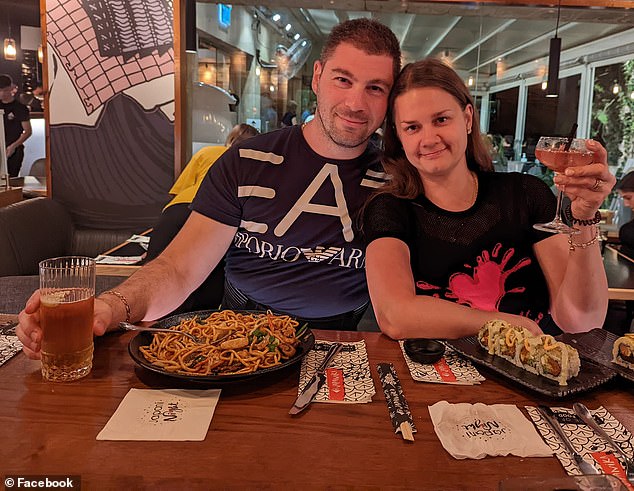 Brayman and his wife, pictured together, ran an online crafts store and night lights business

Daria Brayman told the Globe she didn’t know about anything illegal taking place from their home and said: ‘We do craft festivals and fairs.’

Her Facebook page says she is from Chelyabinsk, Russia, and includes posts about support for Ukraine, fundraisers for local causes in New Hampshire and adverts for her craft products.

Brayman’s Facebook profile includes selfies with a friend at a Boston Celtics game, pictures with his wife during a trip to Israel and various other posts about good times with family and friends.

He lists his hometown as Kyiv, Ukraine’s capital. Daria’s LinkedIn adds that she received a Master’s in professional communication from Clark University in Worcester, Massachusetts, in 2012.

The plot in which Brayman allegedly forms a key role can be traced back to 2017, as Russian nationals based in their home country embarked on a plan to obtain banned American products.

The group was linked to Sertal, a Moscow-based company that has been sanctioned by US authorities for ‘illicitly [procuring] dual-use equipment and technology for Russia’s defense sector’.

The US has imposed a string of sanctions designed to prevent Russia from obtaining ‘critical western technology’. 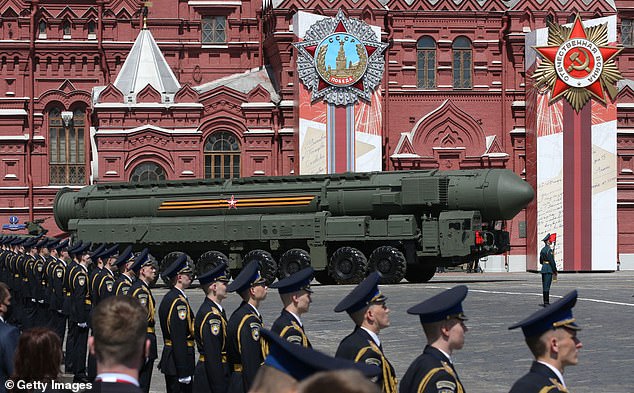 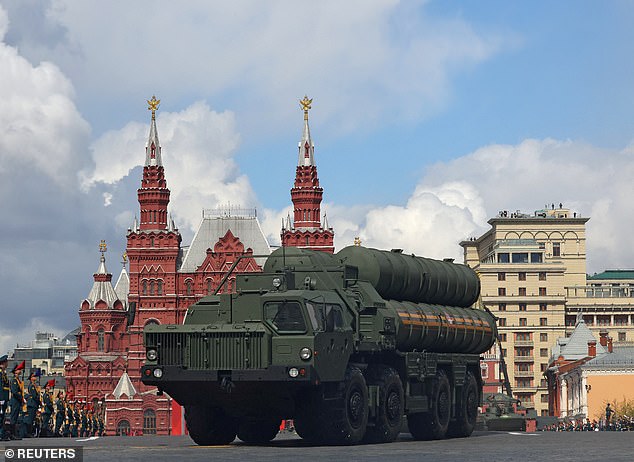 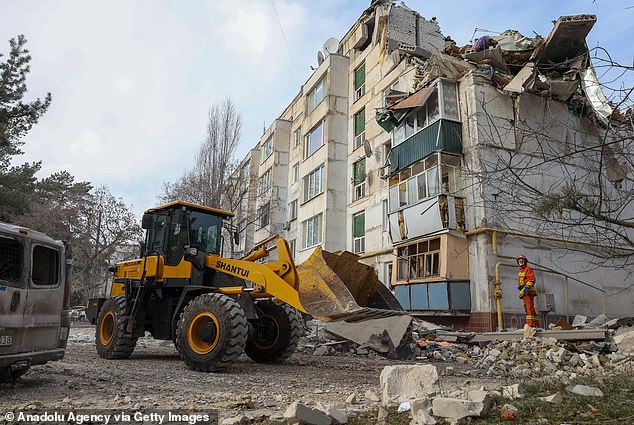 Russia’s stockpile of weapons have been vastly depleted by its brutal ongoing war with Ukraine. Pictured: Ukrainian rescuers dismantle a residential building which was struck by a Russian missile in Kharkiv

Co-defendant Livshits allegedly bought sanctioned items worth hundreds of thousands of dollars from American companies by misleading sellers about where the items were destined.

The equipment was then shipped to the Braymans’ home, where it was repackaged and posted to countries including Germany and Estonia before moving on to Russia, it is claimed.

But court records reveal authorities have gathered a trove of evidence which includes emails, shipping records and the help of a confidential source.

In one sting, US authorities placed a tracking device on a ‘signal generator’ purchased by Livshits and traced it from Nevada to Merrimack, then to JFK Airport in New York, where it was seized.

James Byrne, a director at the Royal United Services Institute, told the Globe that the technologies like those involved in the plot could be used in missile systems to ‘hit very specific targets’.

‘[They’re] a very important part of how Russia fights a war,’ he said.