New 'shop out to help out' £10 off voucher scheme would boost high street as shops reopen, experts say

A NEW 'shop out to help out' scheme of up to £10 off would help boost the struggling high street as they get back on their feet, experts say today.

Campaigners are calling for a fresh scheme to entice shoppers back and to help independent firms recover from the pandemic. 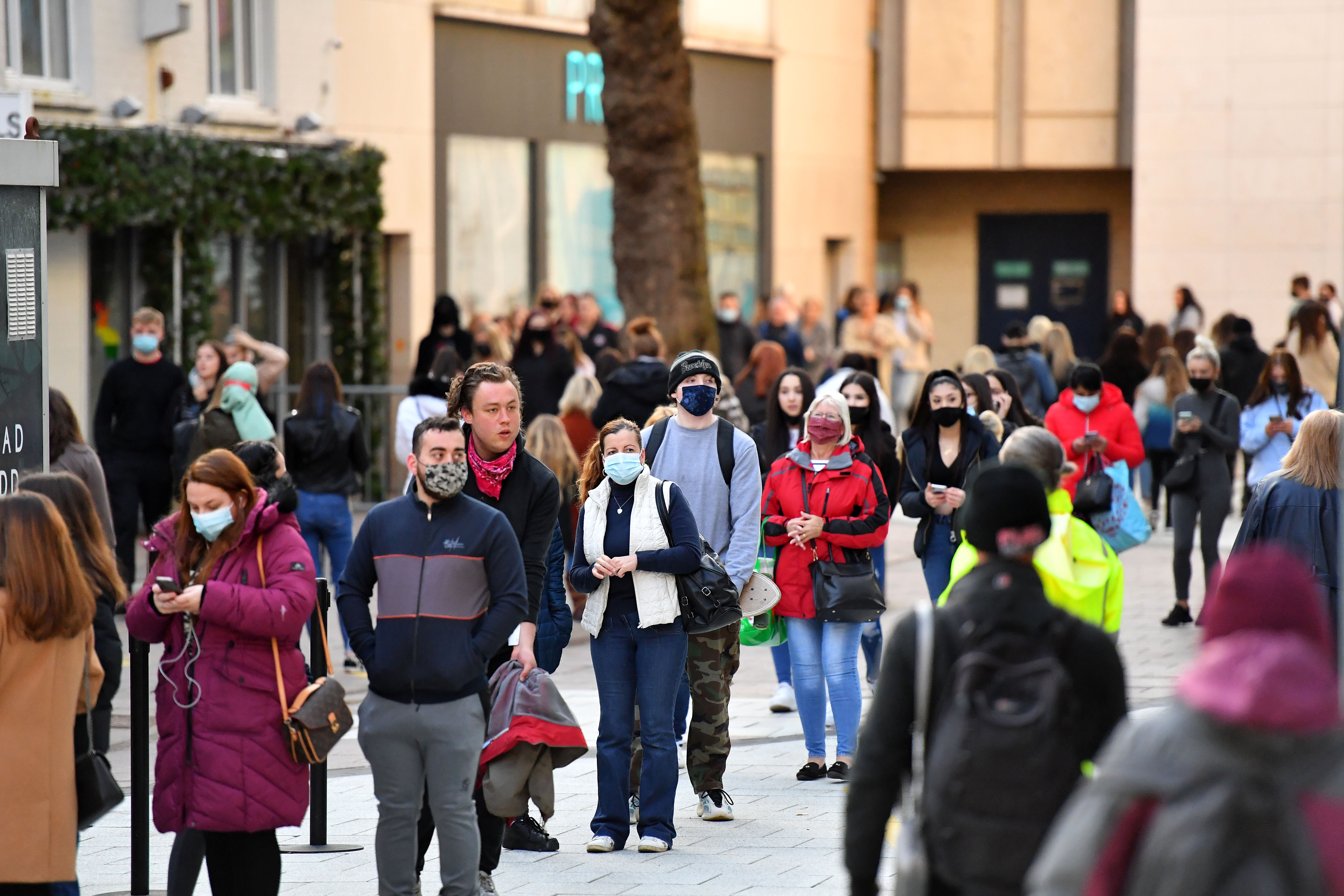 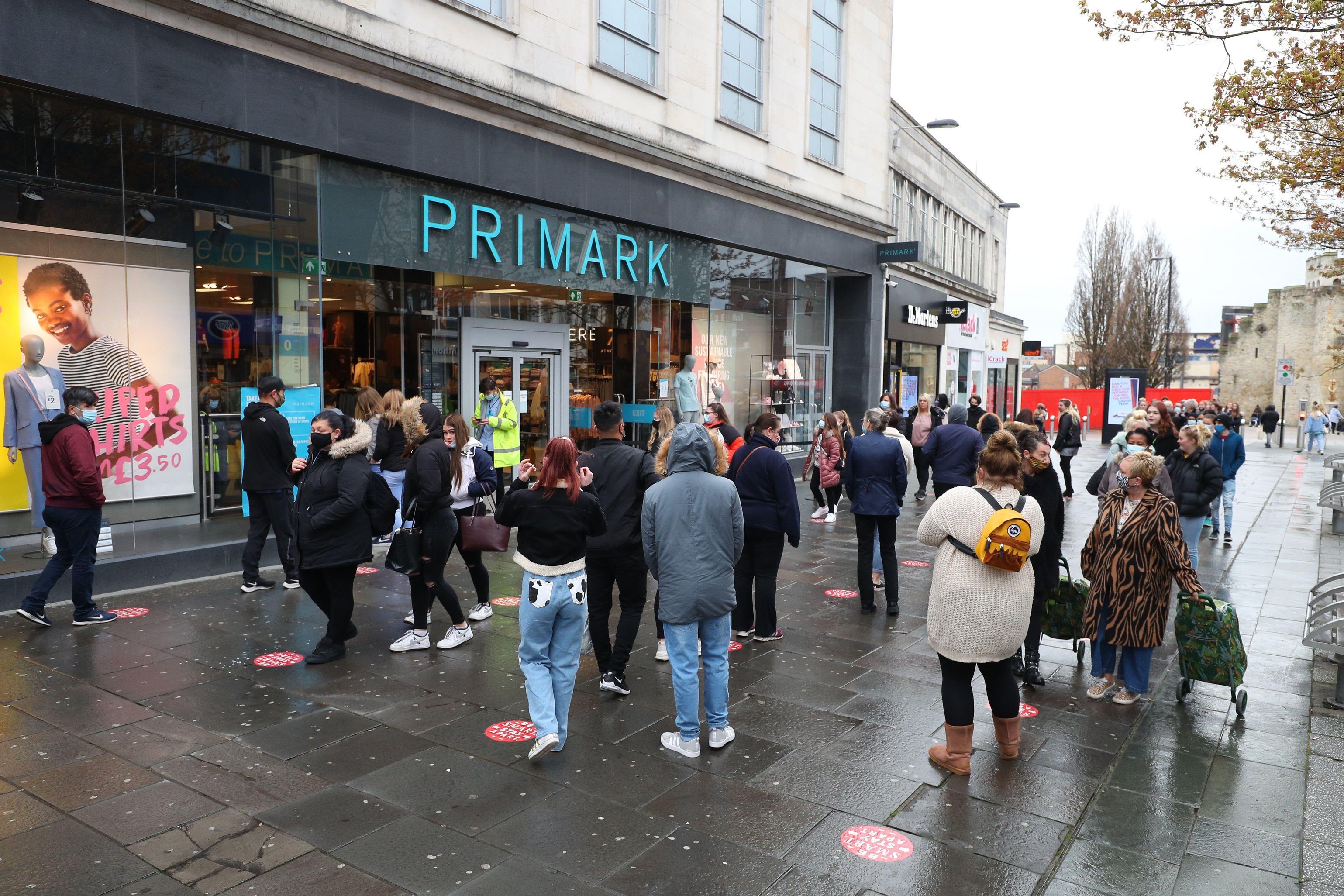 This morning retail expert Mary Portas, who previously was an adviser to David Cameron on high streets, revealed how there have been 14,000 retail businesses shut down in the last nine months alone.

And such a new scheme – like the Eat Out to Help Out programme last summer for hospitality – would be a real boost to shops which have been shut for months on end – she said.

They want to see a scheme for retailers with fewer that 10 employees that sell through physical stores.

She told BBC Radio 4's Today programme: "Let's get some stimulation packages going in the way of Eat Out to Help Out – and an incentive for independent retailers, looking at the Government covering 50 per cent of the costs of what the public buys, capped again at the ten pounds.

The campaigners have suggested customers would need to be limited to using it once per transaction.

Save The Streets estimates the proposals would cost the taxpayer roughly the same amount too – government figures show that 50,000 food outlets claimed £849million last August.

But the Treasury has repeatedly snubbed calls for such a scheme – and it's understood they are not currently considering it. 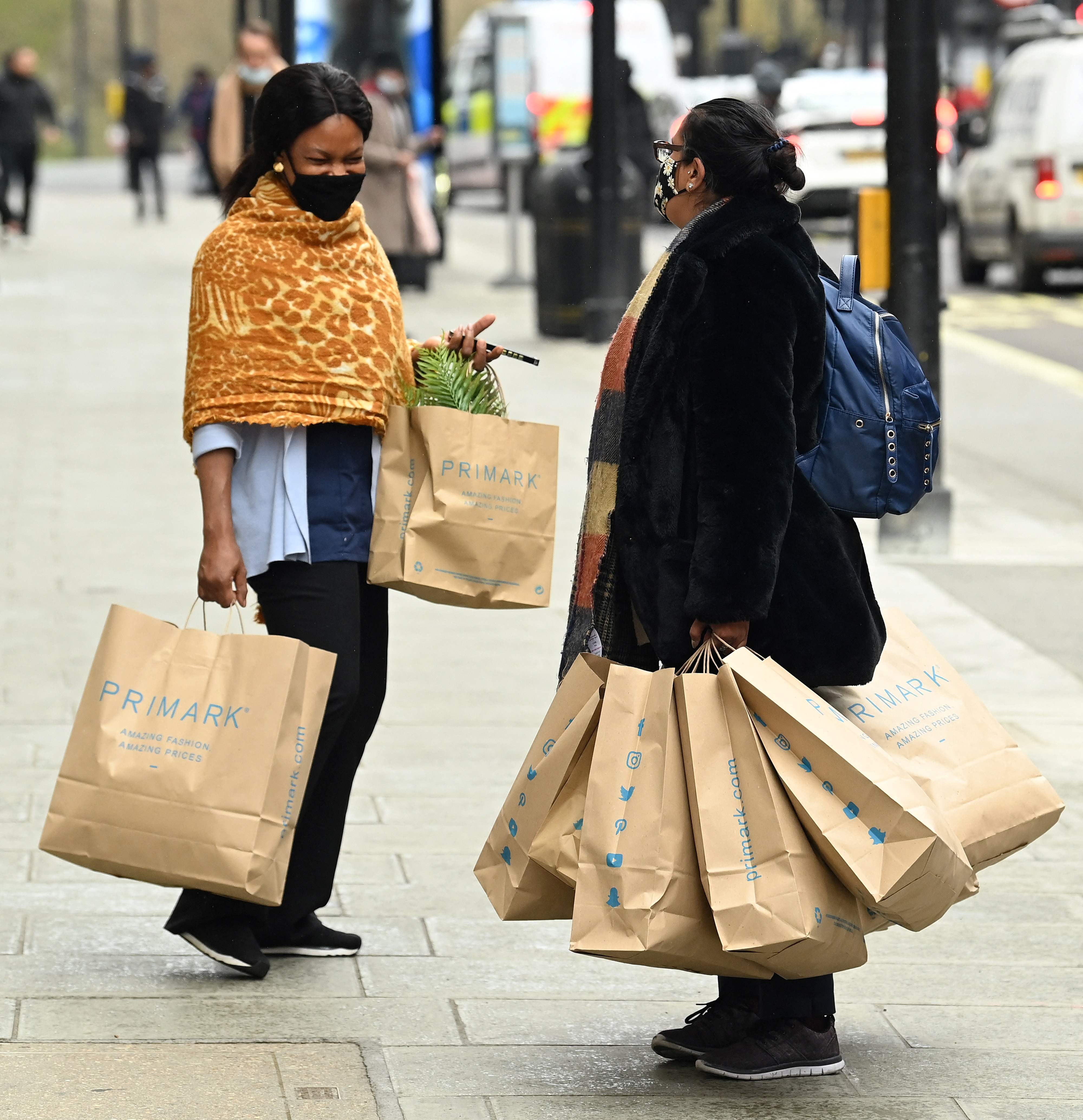 How did the Eat Out to Help Out scheme work?

TO get Brits back into restaurants, pubs and cafes after the first national lockdown, Rishi Sunak launched the Eat Out To Help Out scheme.

Now, campaigners are calling for a similar scheme to support non-essential retailers when they reopen from April 12.

So how did the Eat Out to Help Out scheme work?

The government covered half of the cost of a meal out, up to £10 a head, including children's meals.

There was no limit to the number of times you could use the discount, so in theory you could get half price meals on every Monday, Tuesday, and Wednesday throughout August.

Businesses needed to register with the scheme on Gov.uk before being able to offer the discount, as well as be Food Standards Agency approved.

Instead of issuing discount vouchers – which the government felt increased the risk of fraud – restaurants, cafes and pubs were able to claim back the cash.

The refund was then transferred into restaurants, cafes and pubs' bank accounts within five working days.

Customers only received the discount if they ate out at a registered business.

Ms Portas said that the high street would continue to change as people adapt to the pandemic and lockdown changes people's habits.

But there was a "real opportunity" to benefit from the sweeping changes, she told the programme, as people work from home more and want extra services on the doorstep.

Brits are moving away from buying big purchases in shops and instead want to get them online, with people looking to high streets for social interaction like coffee shops and yoga studios, she said.

Ms Portas added: "The way we are buying is changing – I do not think we are going to all be buying from online.

"We have to understand humanity and our needs, how we interact outside out homes. A lot of that will be wellbeing."

DO you have a big idea for a small business?

We've teamed up with Camelot to give 50 Kitchen Table entrepreneurs a helping hand to launch their business dream.

Our panel of experts will choose the winners and grants will be allocated in June and July.

Independent retailers classed as "non-essential" have suffered huge blows under lockdown restrictions, causing them to miss out on crucial pre-Christmas and Easter trade.

The shut downs have taken a devastating toll on many, despite them being allowed to operate online and stay open for click and collect.

UK sales are now down £27billion in lost sales caused by lockdown, according to British Retail Consortium figures.

Many brands have gone bust with thousands of jobs axed or put at risk.