At least 80 people were found inside the venue in Astoria, New York, shortly after midnight on Sunday. 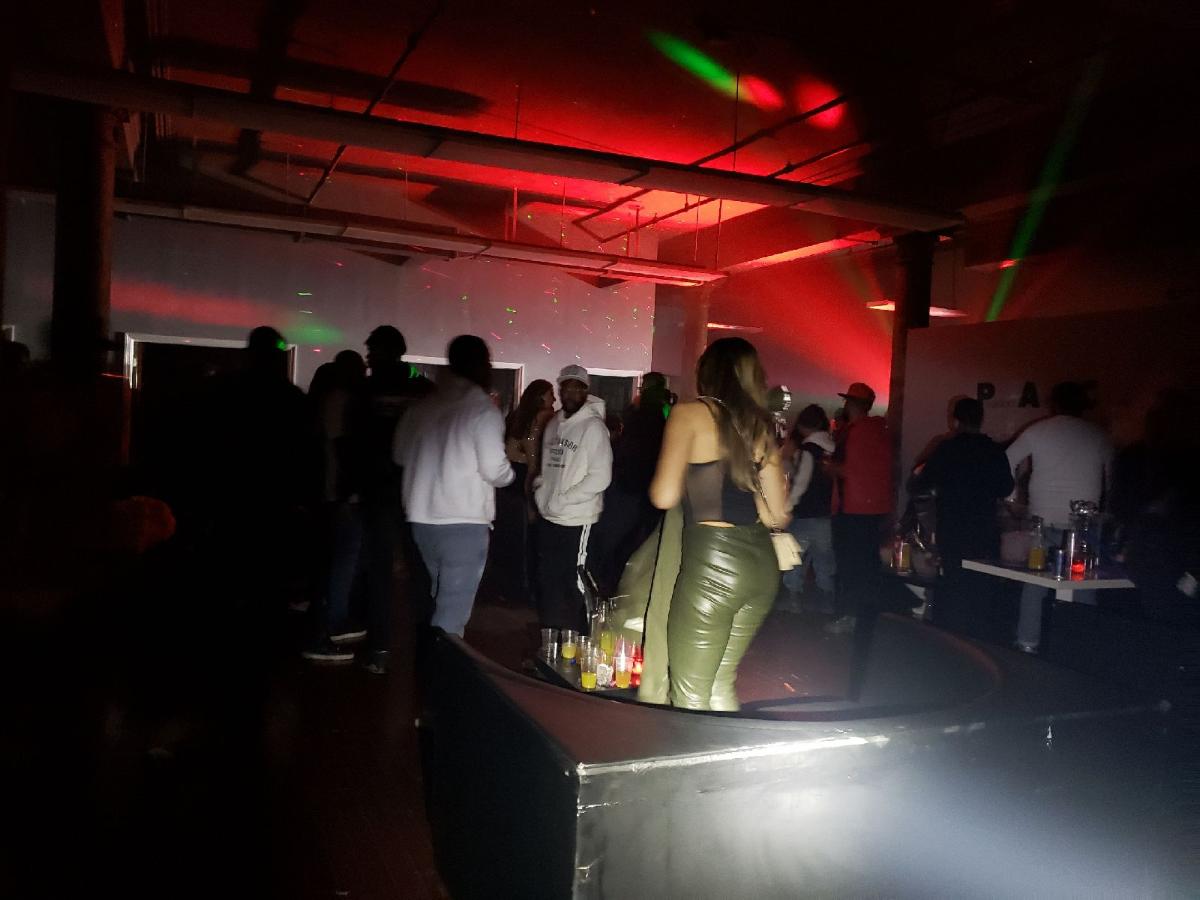 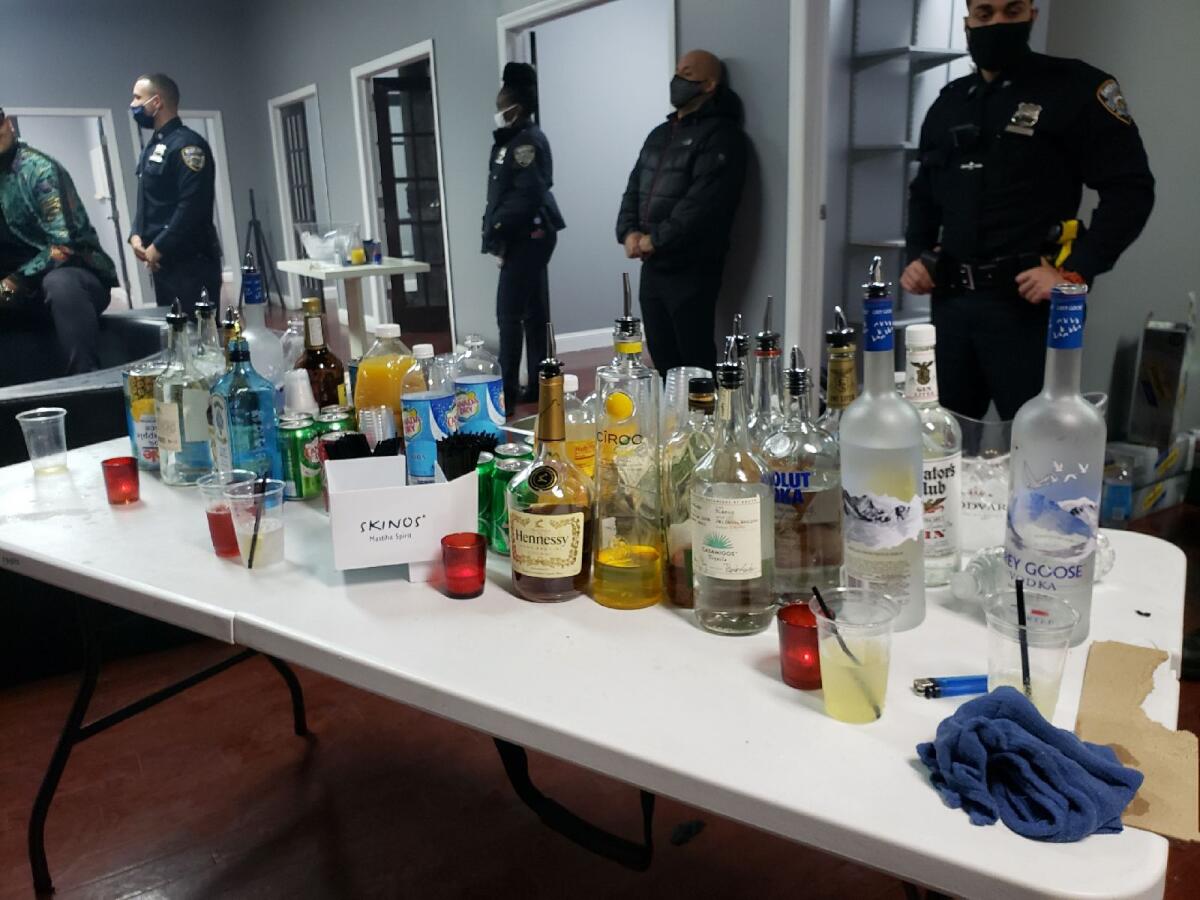 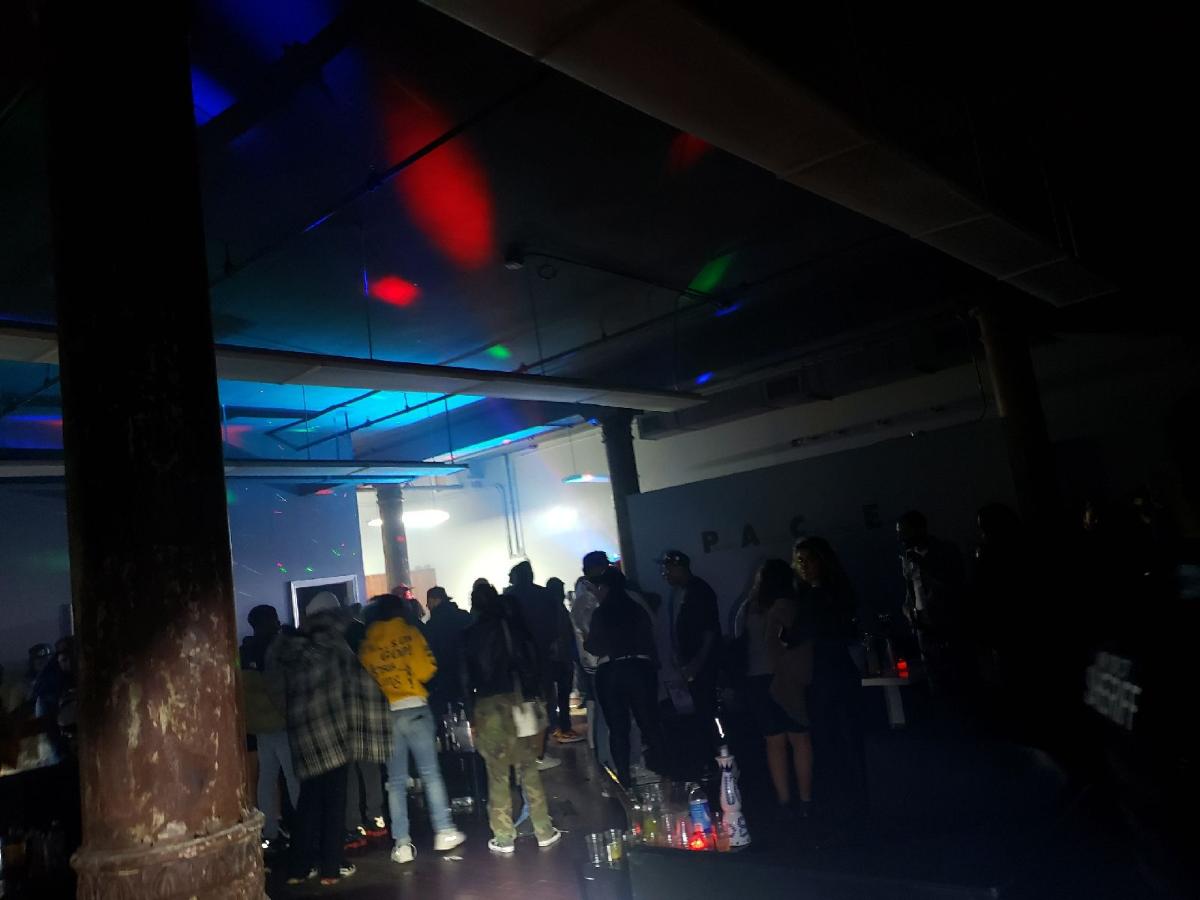 Two organizers and a patron inside the club were charged with multiple misdemeanours, NBC New York reports.

The property owner faces a $15,000 fine, according to New York City sheriffs.

Cops saw three couples having sex in a small room, and the location did not have a license or special permit to sell alcohol, according to the police report.

Astoria, a district of Queens, entered "yellow zone" restrictions on November 19 as part of Governor Andrew Cuomo's "cluster zone" strategy – designed to drive down coronavirus infection rates in the state.

In areas under yellow zone measures, gatherings are capped at a maximum of 25 people both indoors and outdoors, and a maximum of four people can dine together in a restaurant.

Businesses remain open but places of worship must operate at 50 per cent of their usual capacity.

The swingers club event wasn't the only party to be broken up this morning.

Cops also clamped down on a separate gathering that was being held at a venue in Manhattan.

Two security guards, a DJ, a bartender and an organizer of the party face violations which bring penalties of $15,000. 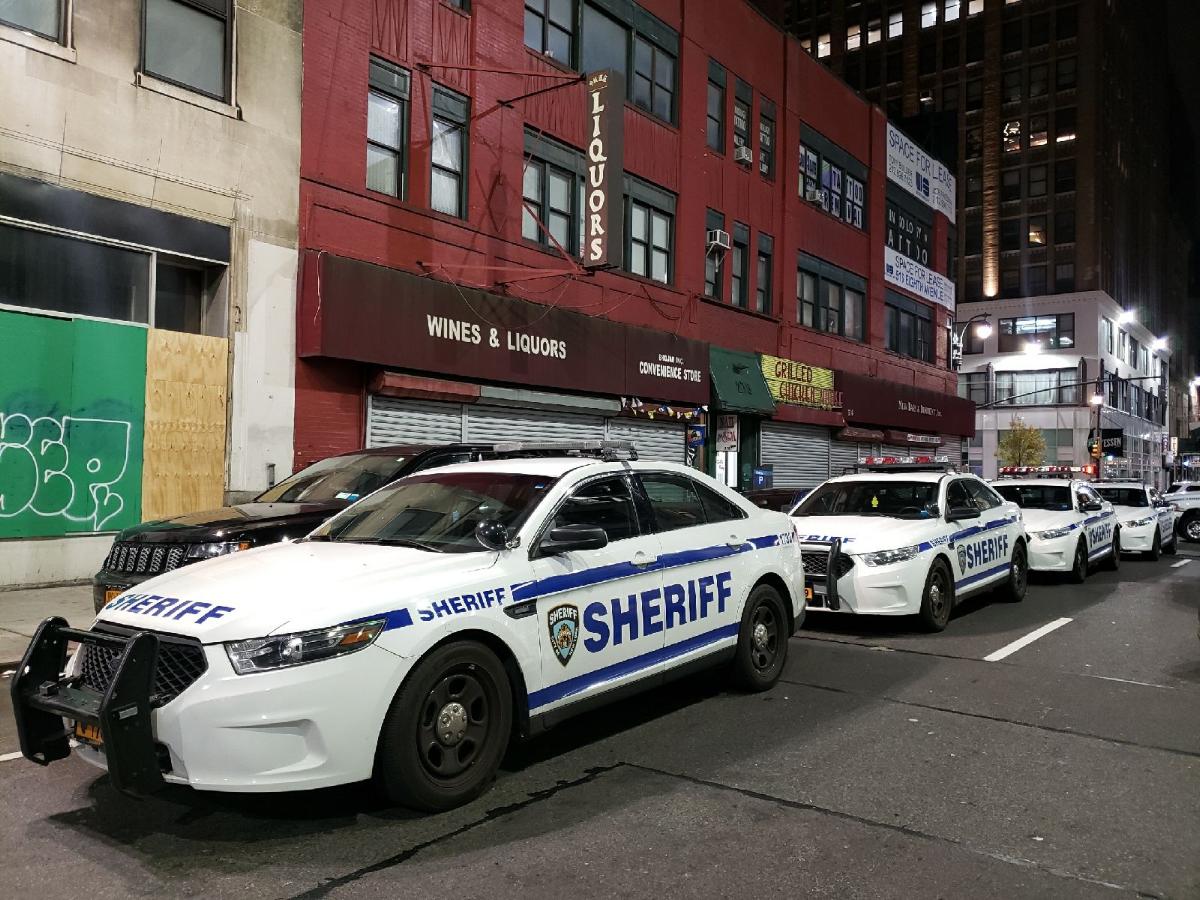