NORTH Korea is training dolphins for WAR, according to bombshell satellite images.

The aerial pictures show holding pens near a shipyard filled warships in the west of the country, the US Naval Institute (USNI) reports. 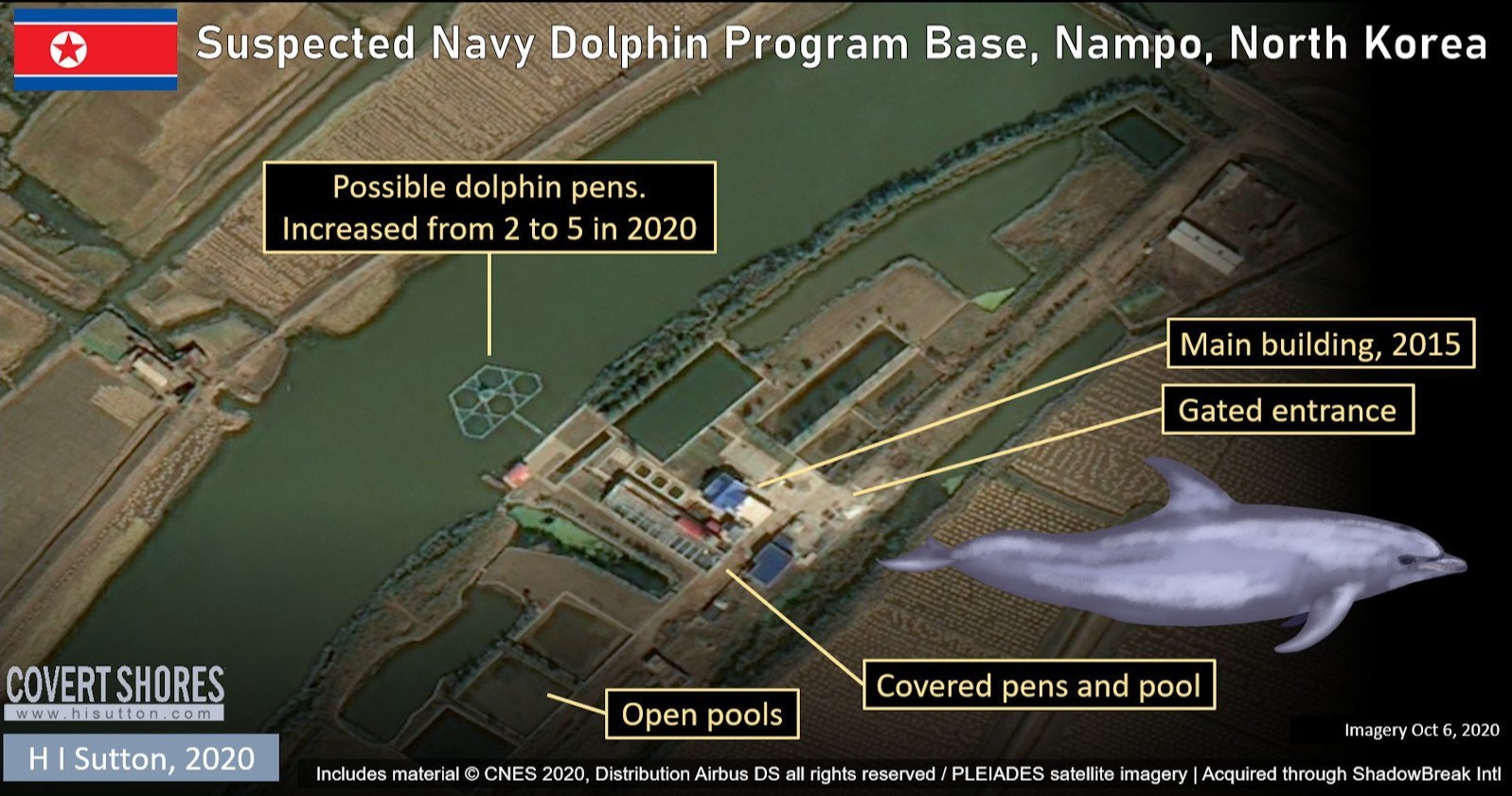 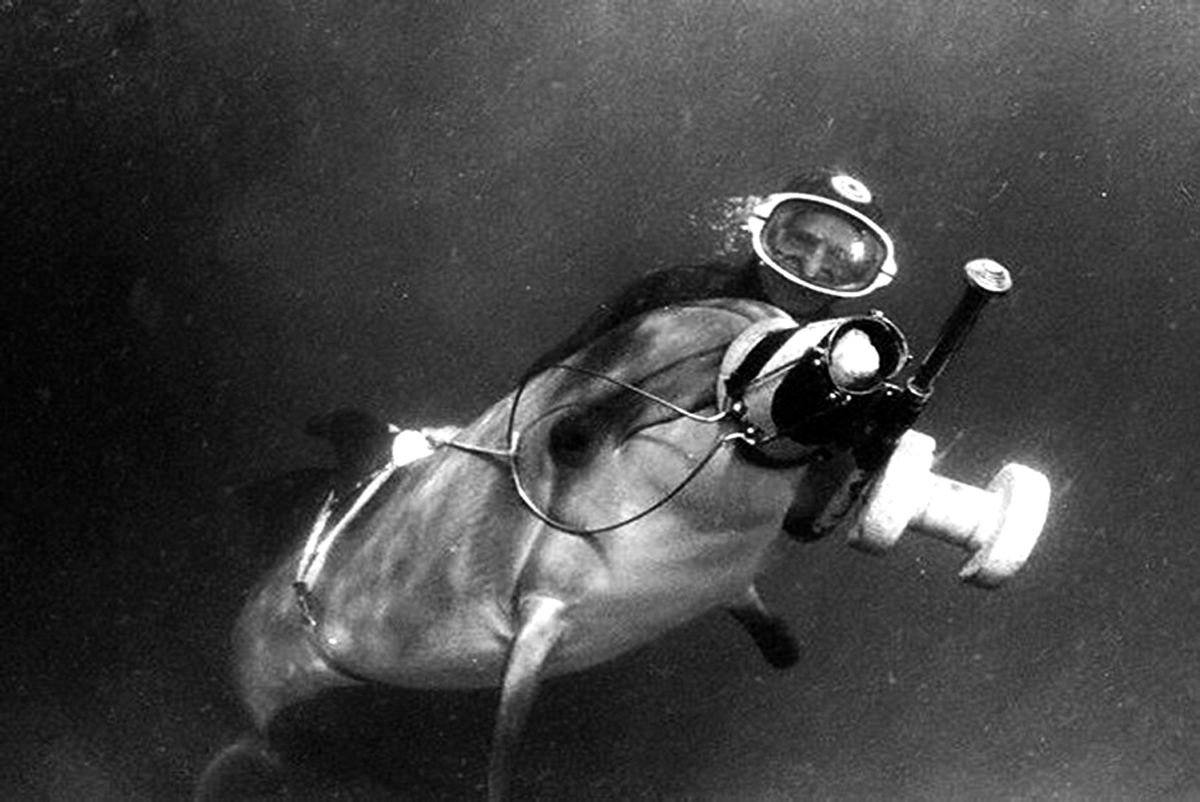 According to report, the rogue state's programme to train military dolphins dates back to at least October 2015 in the port city of Nampo.

Another secret base further up the river appears to show where the super-intelligent mammals are being bred, the report says.

The terrifying programme is likely part of a widespread modernisation of dictator Kim Jong-un's armed forces.

This comes after the US Navy pioneered the use of marine animals, including seals, for military surveillance.

The clever beasts are used for locating mines and torpedos as well as spotting enemy divers who cannot compete with dolphins' speed and ability to see in dark, murky water.

They can also identify cables and sonar technology on the sea floor.

Russia also uses highly-trained dolphins at its Navy bases in the Arctic and the Black Sea.

The BBC reported earlier this year that Iran bought a fleet of the mammals from the Kremlin.

It is possible that the North Korean holding pens may be some kind of fish farm located in the military complex.

However, the USNI says the cells in the satellite images are not consistent with fish farms in the hermit country.

The holding pens also appear to be sized for dolphins and are similar to the ones used by Russia and the US.

Last year, fisherman discovered a whale strapped into a 'spy' harness which is believed to have escaped from an experimental Russian military programme.

The Beluga whale was said to be extremely tame and approached the fishermen while they were sailing in the seas above Norway.

When researchers were notified, they discovered the harness contained an attachment that could fit a GoPro camera and had "Equipment of St Petersburg" inscribed on it.

In 2018, a top official claimed that dolphins trained by the Ukrainian military died "patriotically" after going on hunger strike when they were seized by the Russians.

The highly-trained underwater assets refused to be flipped by their captors following Moscow's controversial annexation of the Crimea in 2014.

In the 1970s Ukraine's bottlenose dolphins were trained to carry out marine missions and were capable of planting bombs on ships and attacking divers with guns strapped to their heads.

The Ukrainian military had been developing the secretive unit based in Sevastapol on the Crimean Peninsula, reports Newsweek.

Borys Babin, the Ukrainian government's representative in Crimea, revealed they had died and claimed they did so while refusing to follow orders or eat food provided by the "Russian invaders".

“The dolphins, trained by the (Ukrainian) naval forces in Sevastopol, would communicate with their trainers through special whistles,” he said.

“The trained animals refused not only to interact with the new Russian coaches, but refused food and died some time later." 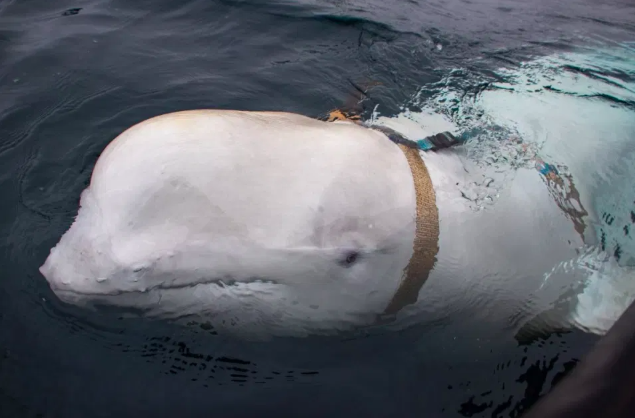 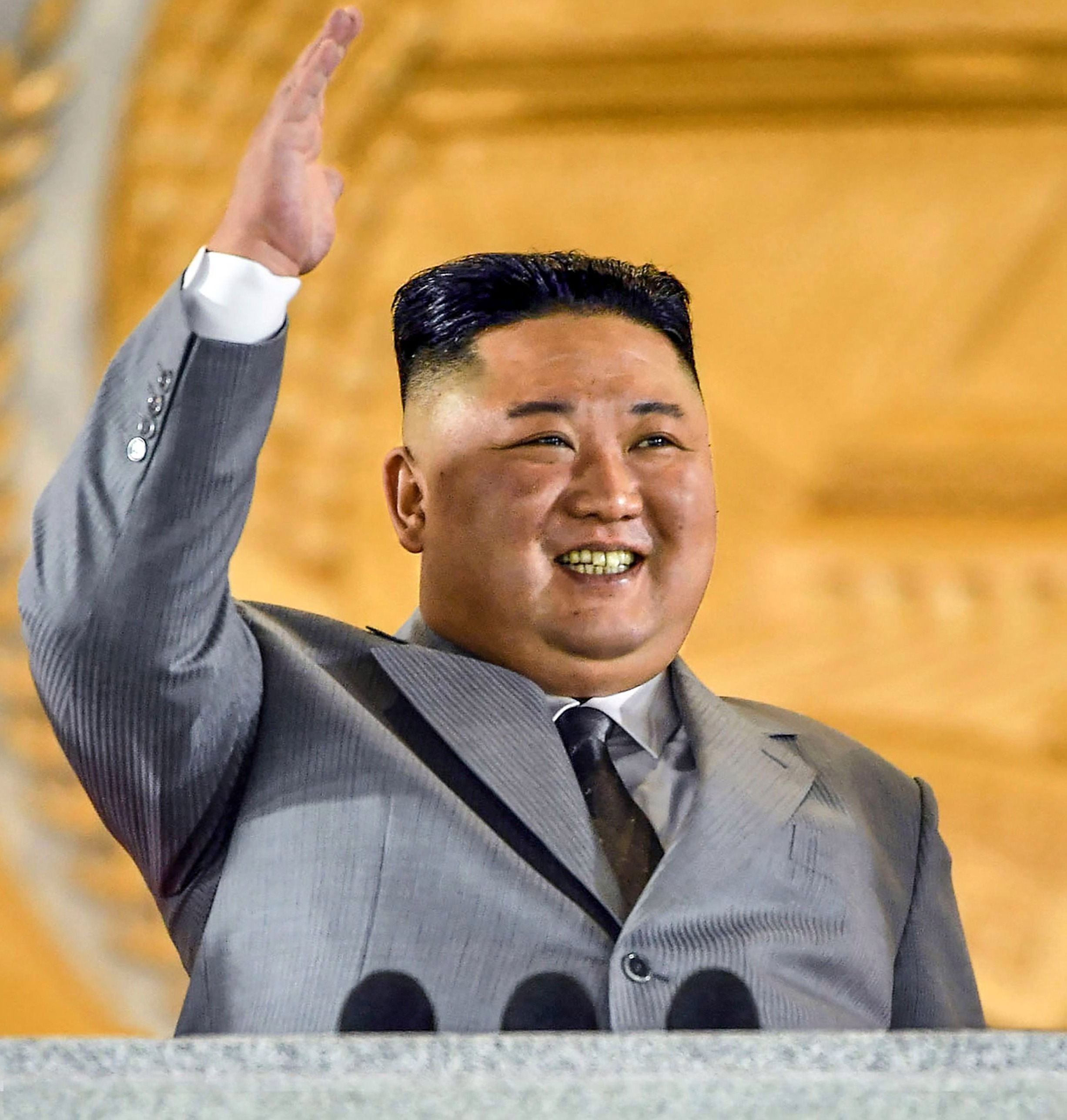 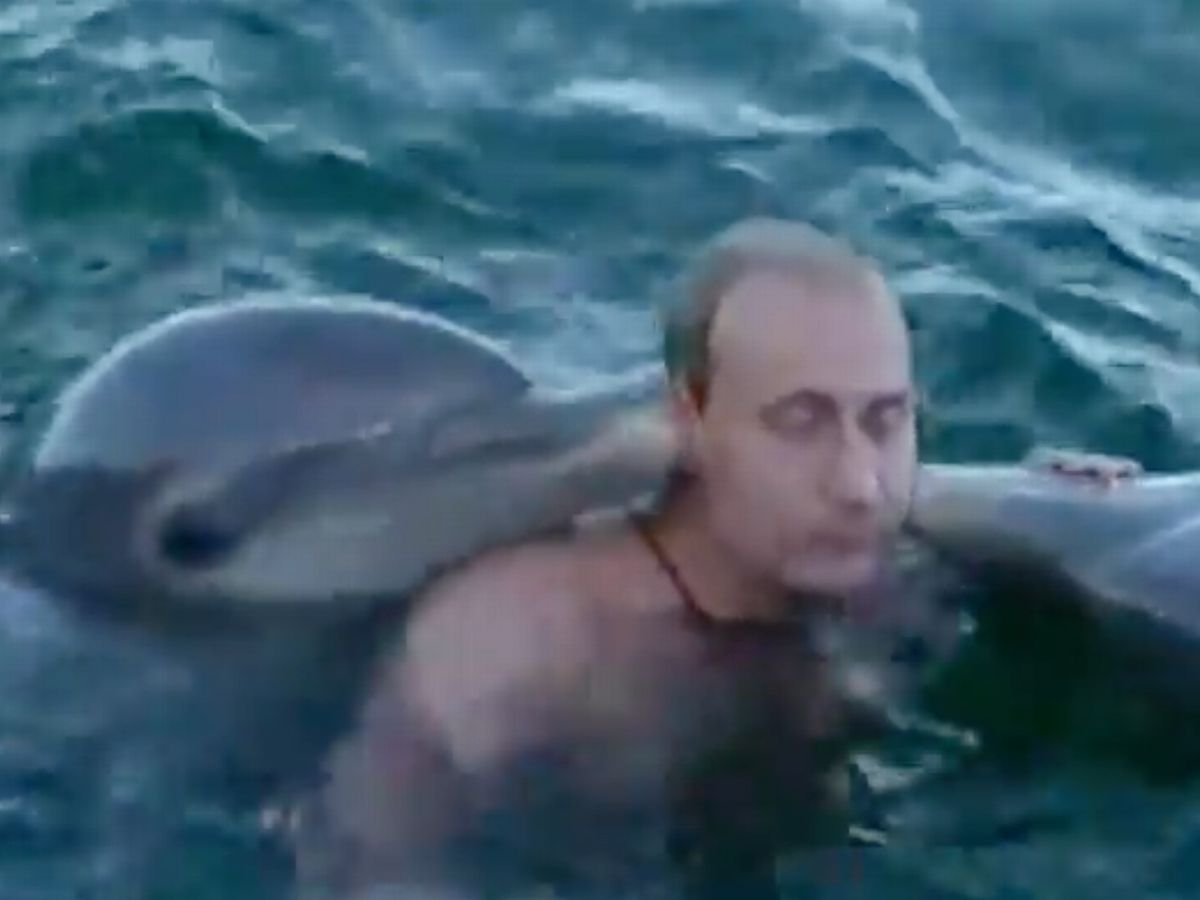