Nottingham is England's new coronavirus hotspot with 2,294 new cases in a week but NO lockdown measures until Monday

NOTTINGHAM is England's new coronavirus hotspot with 2,294 new cases in a week but there will be NO lockdown measures until Monday.

The city has the highest infection rate in the UK which skyrocketed to 689.1 cases per 100,000 people – more than six times higher than the previous week. 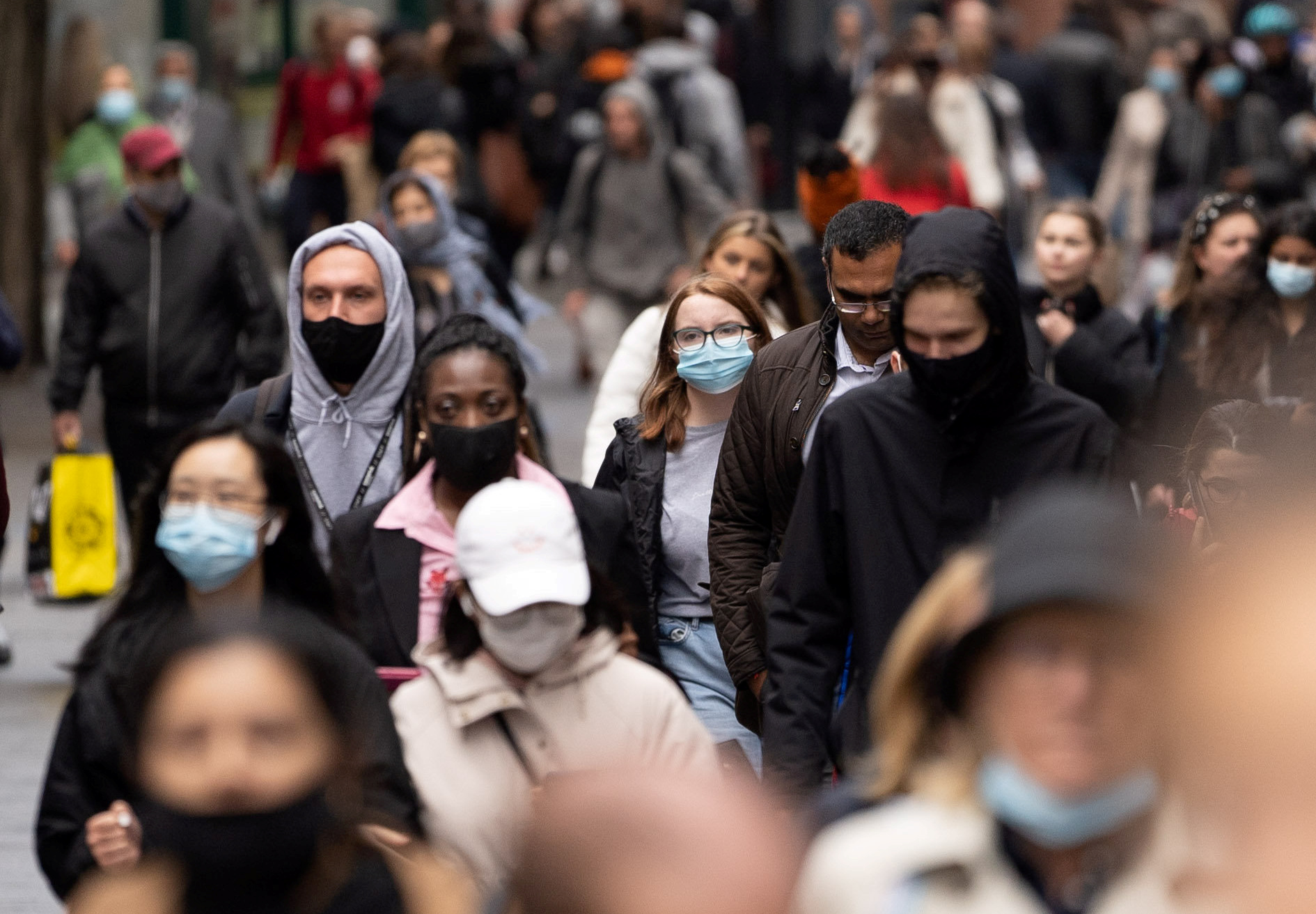 The PM is preparing to introduce a new three-tiered approach to local lockdowns and Nottingham is expected to have to wait until Monday to get fresh restrictions to curb the skyrocketing cases.

And even local leaders are crying out for extra help to stop the spiralling case numbers.

He said: "The delay leaves this weekend open to potential abuse of the existing rules, which could result in yet more Covid cases in our city."

The Labour political added it would be "better still" if the Government gave local leaders the power to take swift action themselves.

Conservative chief whip Mark Spencer confirmed new rules would not be brought in until next week, when MPs will vote in the Commons over local lockdown rules.

He said people need to "take responsibility" for themselves while they wait for the Government to introduce restrictions.

He said: "It takes time to organise these rules and make sure they are enforceable and deliverable and they are at the right level.

"You can't just make a law up, you have to go through a process which is fairly long-winded to make sure you can deliver that.

"What is frustrating… is lots of people in society are making sacrifices and there is a very small group of people who are ignoring the common sense approach to this.

"They are mixing in households, they are acting inappropriately, drinking too much and not observing social distancing. And that is giving the rest of us a bit of a challenge."

A No10 spokesperson said: "We are seeing cases rise across the country, parts in the North East and North West.

"We will continue to keep all that data under review and won't hesitate to act in order to protect communities and save lives."

Nottingham's director of public health Alison Challenger got out ahead of official local lockdown rules and told people not to mix with other households.

She said: "Everyone needs to stick rigidly to their social bubbles and not mix with other households.

"There is no need to wait for additional government restrictions."

The three-tiered approach would see those with the worst infection rates follow rules where pubs and restaurants will be forced to close, households banned from mixing but crucially schools and most of the economy will be able to stay open.

Other areas would have to either follow a ban on households mixing or where there are the least infections national rules on the rule of six and a 10pm curfew will be in force.

But the threat to close pubs and restaurants in parts of the north of England, who have spent two months in partial lockdown, has caused fury among local leaders who have demanded extra financial aid.

Chancellor Rishi Sunak is expected to introduce a "local furlough" later today to help businesses who need to close.