A NURSE sued the Royal British Legion after her colleagues gave her a birthday card joking about her age.

Eileen Gleeson, 58, felt insulted by the card which featured a photo of an older person riding a motorbike and the words: “It’s not about age, it’s about attitude!” 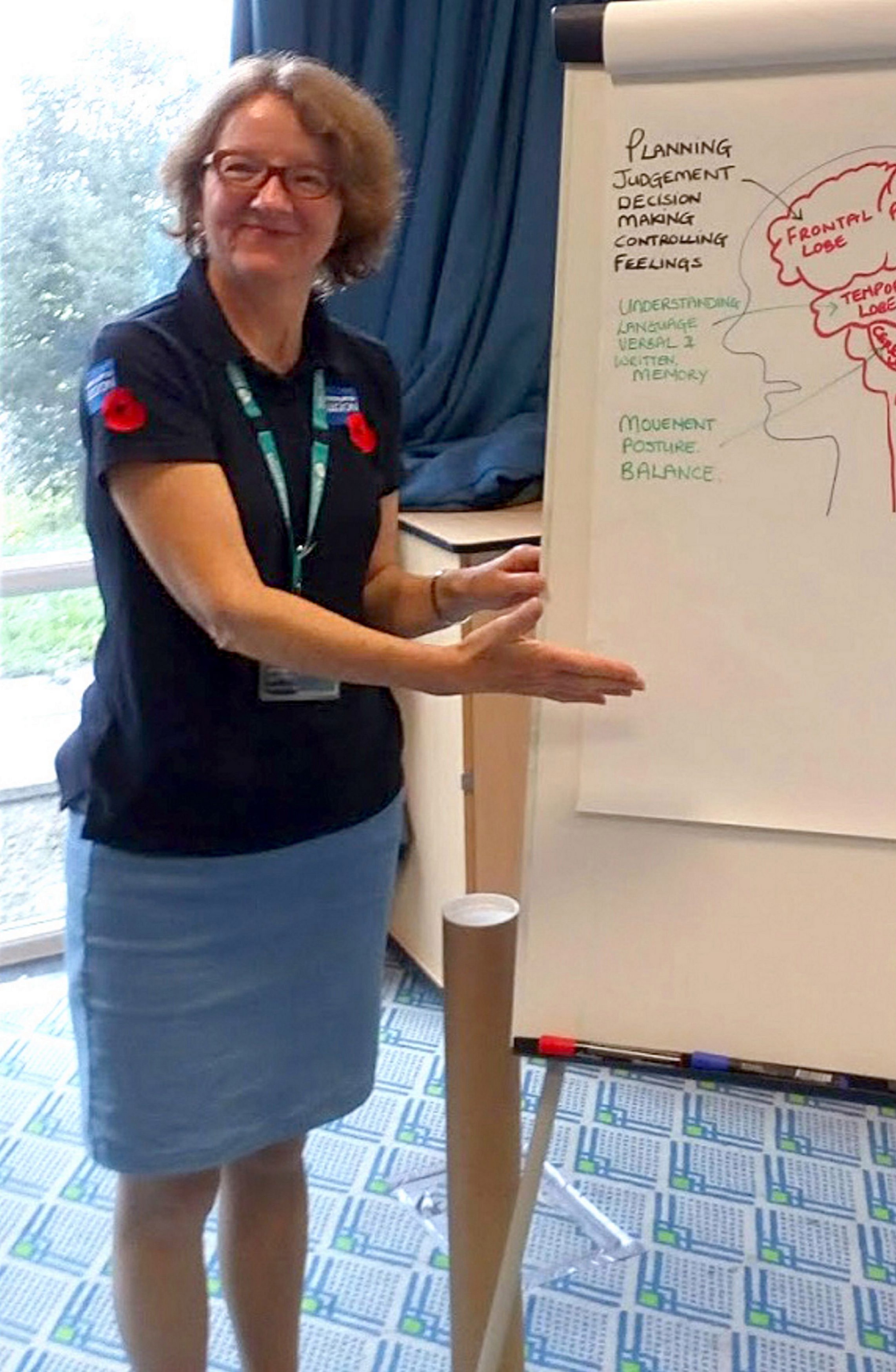 She told an employment tribunal the card was unprofessional.

But her claim of victimisation, age discrimination and unfair dismissal by the veteran’s charity was thrown out.

Judge Catherine Rayner ruled that referring to someone’s age in context was not discriminatory.

Ms Gleeson did not complain during her eight-month employment, the tribunal in Southampton was told.

The judge said: “It was her lack of co-operation and refusal to communicate with her managers which…led to the termination of the contract.”

Following the judgement, Ms Gleeson, from Southampton, said: "I thought the card was insulting – a picture of older people with grey hair, and just the way it was worded.

"It's the sort of card, if my 20 year old son got it for me I would say it's a bit cheeky, but it was unprofessional from co-workers. You have got to be very politically correct these days.

"I thought it was despicable and very unprofessional and the fact that we were all nurses and should be caring people made it quite shocking.

"It was probably the most traumatic experience I have gone through."