BARACK Obama ripped President Donald Trump on Monday for suggesting that he could fire Dr Anthony Fauci after Election Day as a "second-term plan" if reelected.

Speaking at a campaign rally in Atlanta for Democratic presidential nominee Joe Biden, the former president claimed that Trump wants to boot "the one person who can actually help them contain" the coronavirus pandemic. 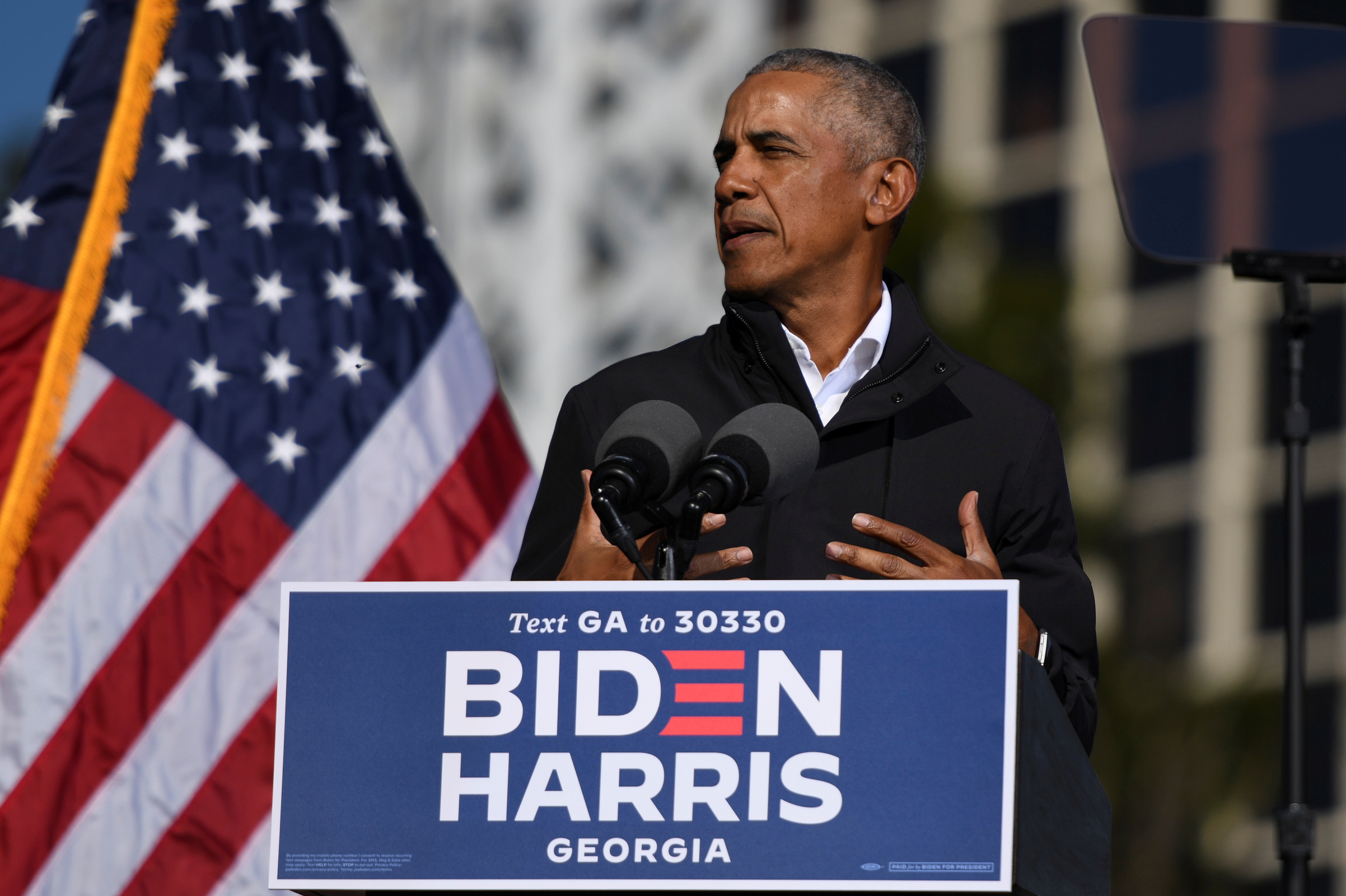 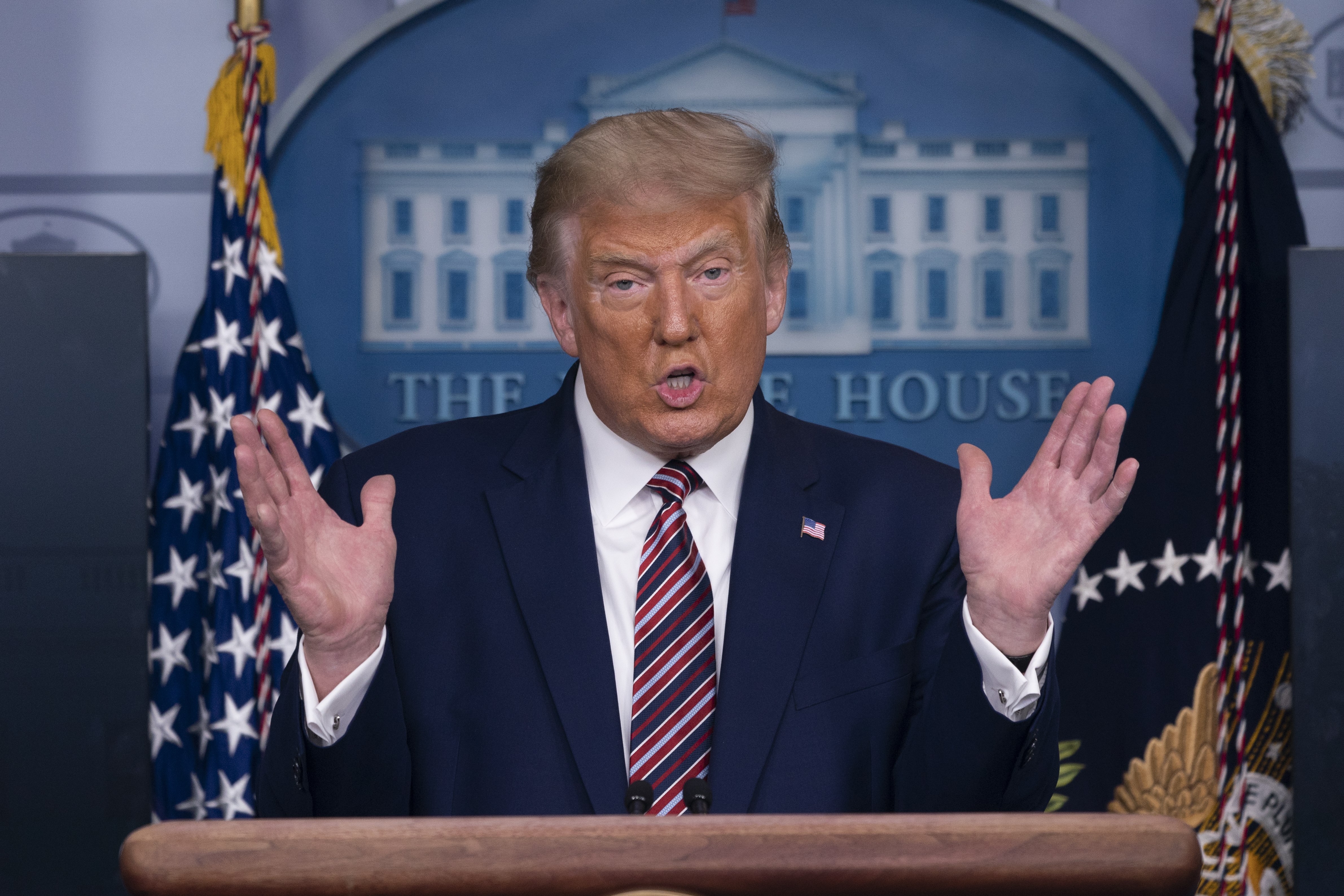 "One of the few people in this administration who’s been taking this seriously all along and what’d he say? His second-term plan is to fire that guy," Obama said.

"So Georgia, if you think they’ve done a bad job at managing COVID so far, basically what they’re telling you now is you ain’t seen nothing yet."

Obama took another jab at the president and blamed the Trump administration and the Republican-controlled Senate for the record-high Covid cases diagnosed across the country this week. 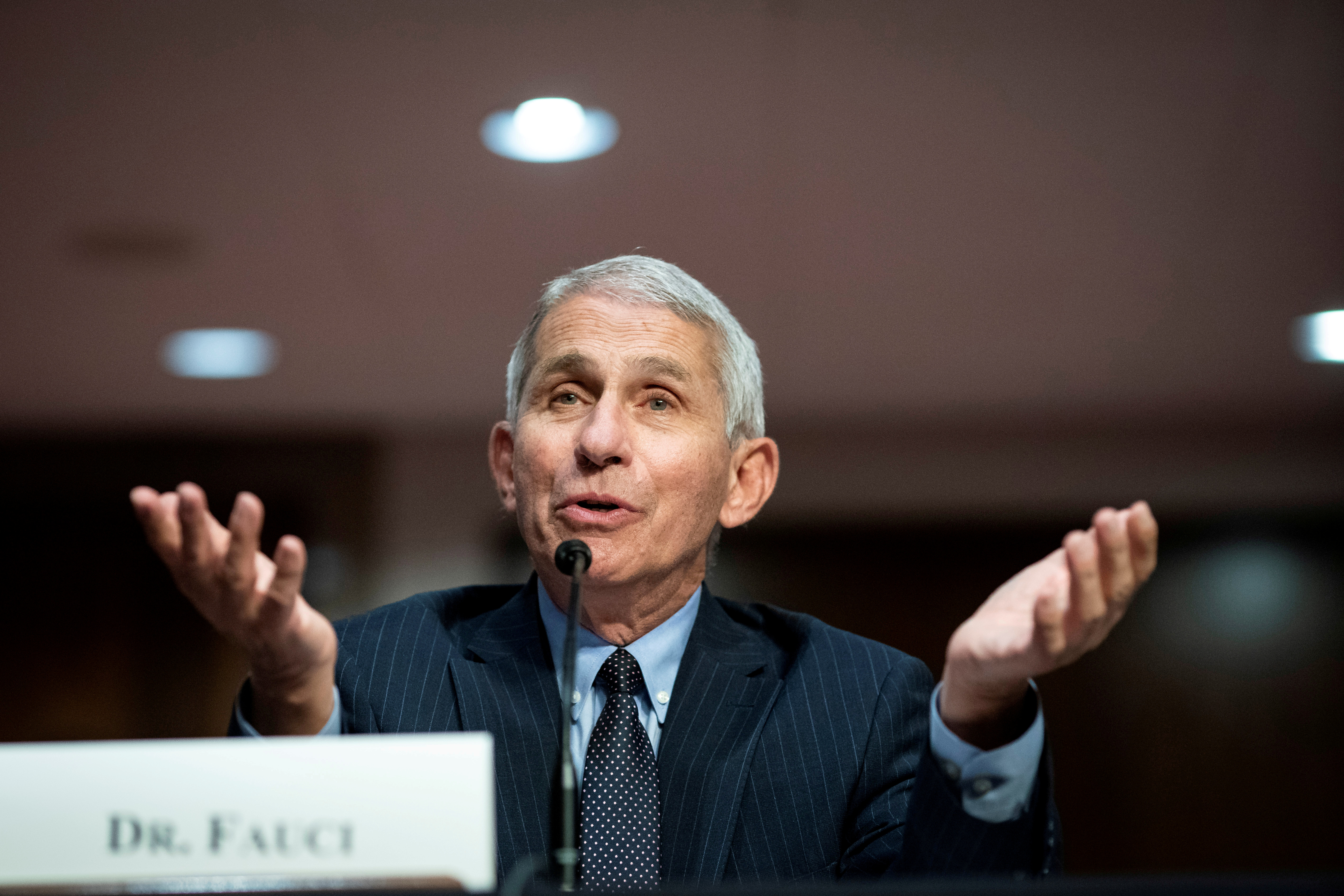 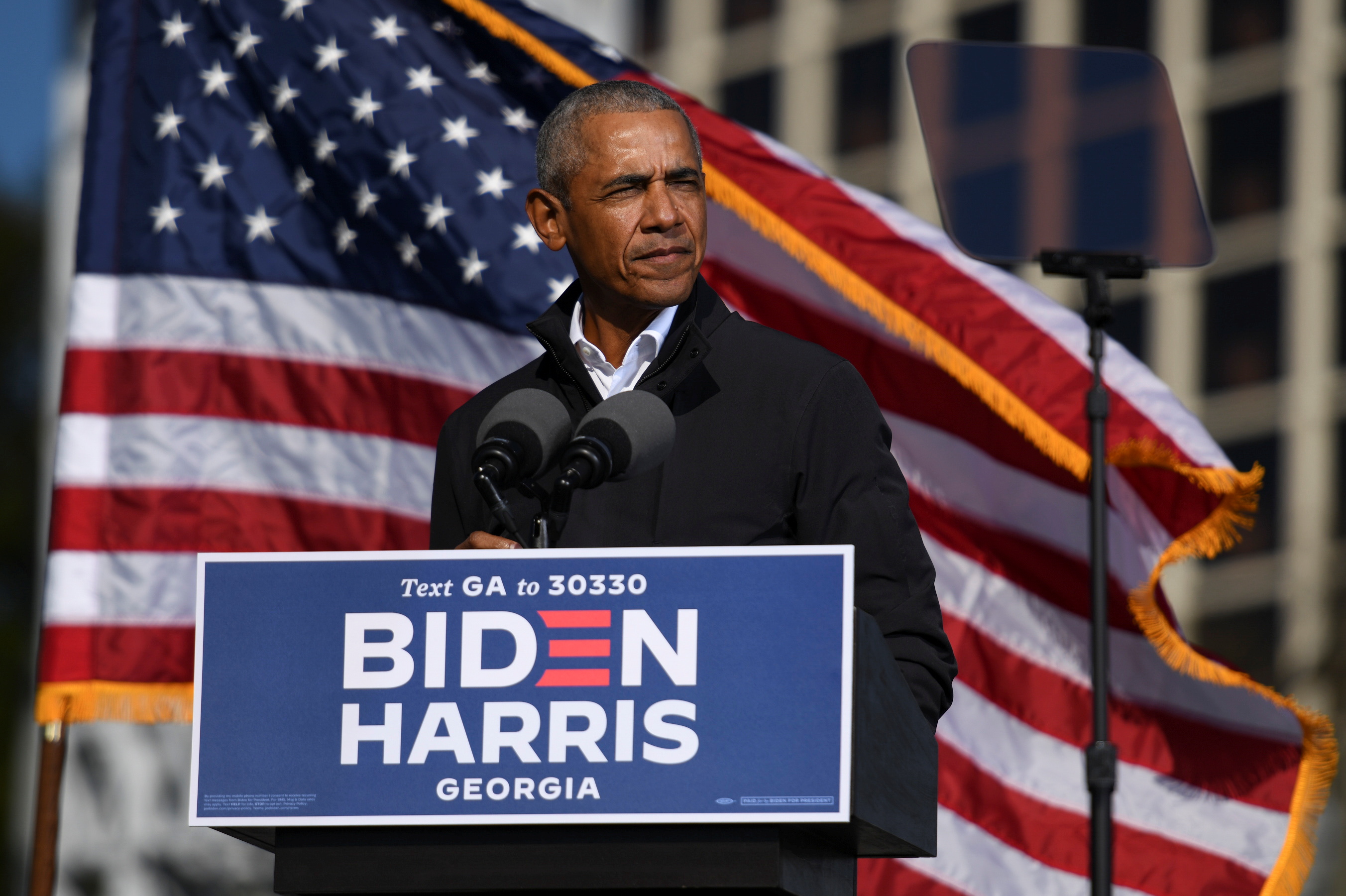 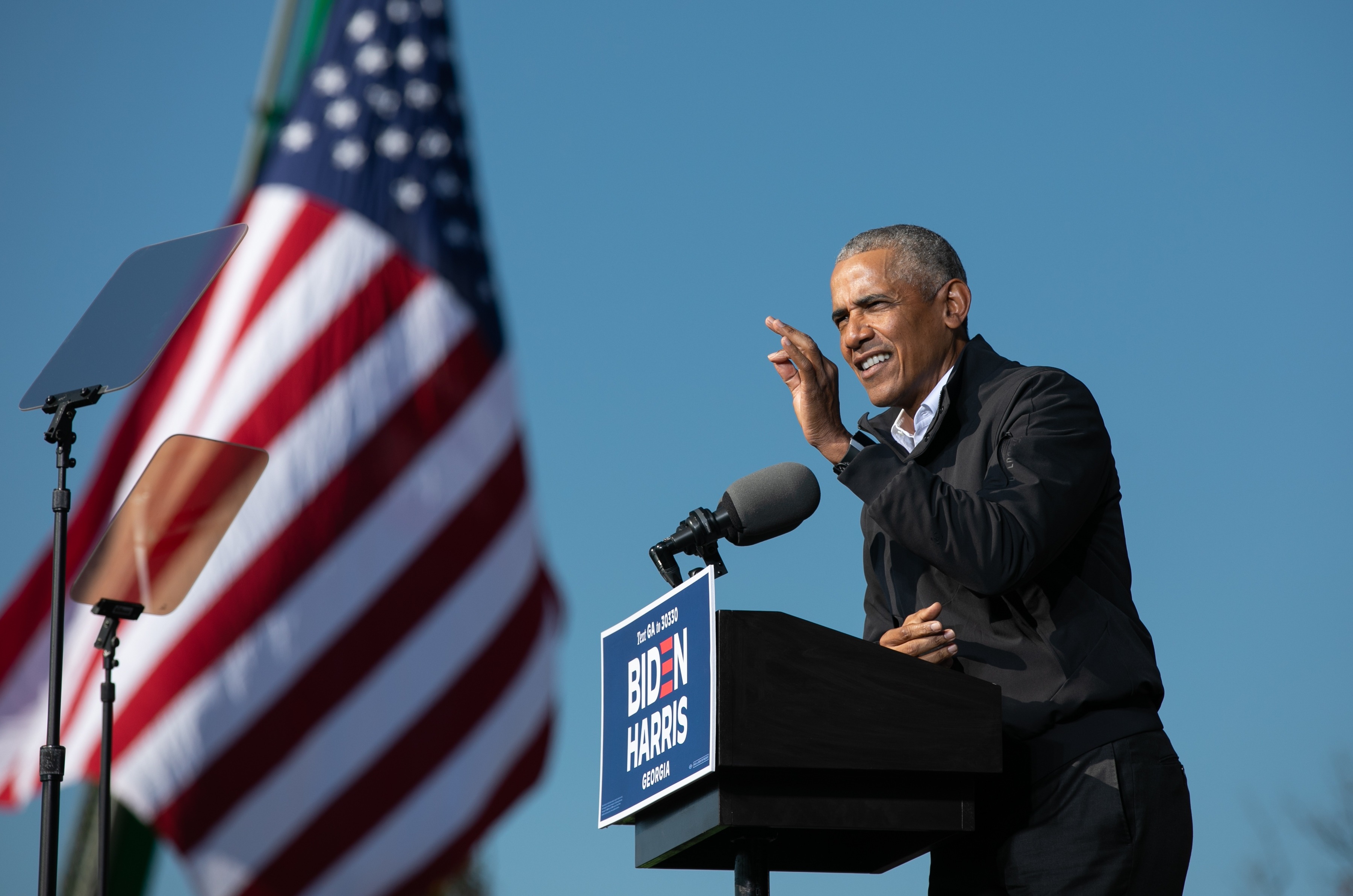 "If President Trump and your senators had been focused on Covid from the beginning instead of their portfolios or their TV ratings, cases wouldn't be reaching new record highs across the country just this week," he quipped.

Obama's remarks came a day after Trump escalated his criticisms of Fauci, the government's top infectious disease expert, at a rally in Florida.

When the throng of Trump supporters began to chant "fire Fauci," Trump suggested he might try to do so "a little bit after the election". 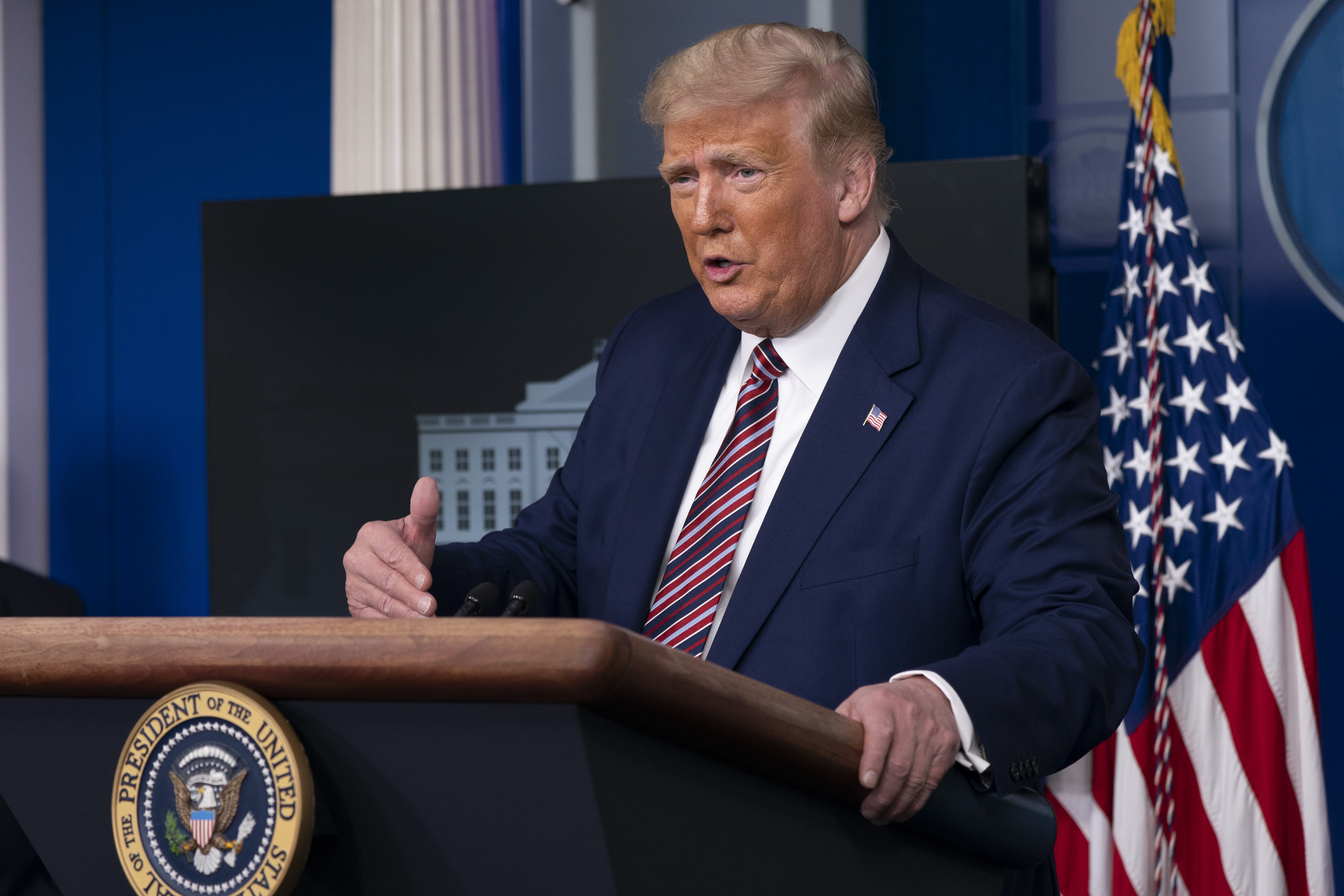 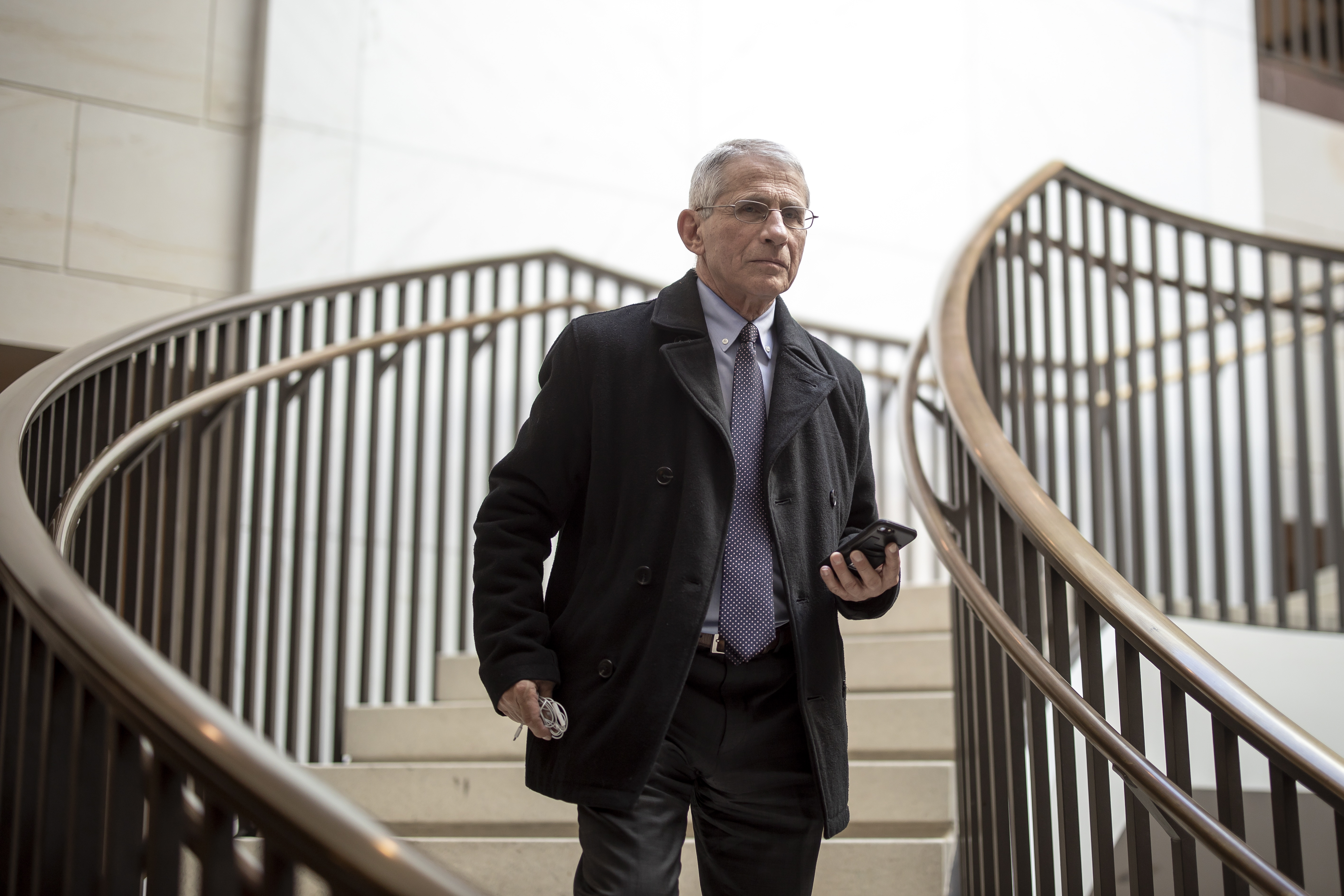 The president also expressed frustration that the surging cases of the virus that has killed more than 230,000 Americans remains so prominent in the news.

Trump's comments on Fauci are the most direct he has been in suggesting he is serious about trying to remove the doctor from his position.

He has previously expressed he was concerned about the political blowback of firing the popular and respected doctor before Election Day.