BARACK Obama issued a stinging attack on Jared Kushner for saying black people "must want to be successful."

Speaking at his campaign event for Joe Biden in Orlando, Florida on Tuesday afternoon, Trump's predecessor questioned if his son-in-law "can read." 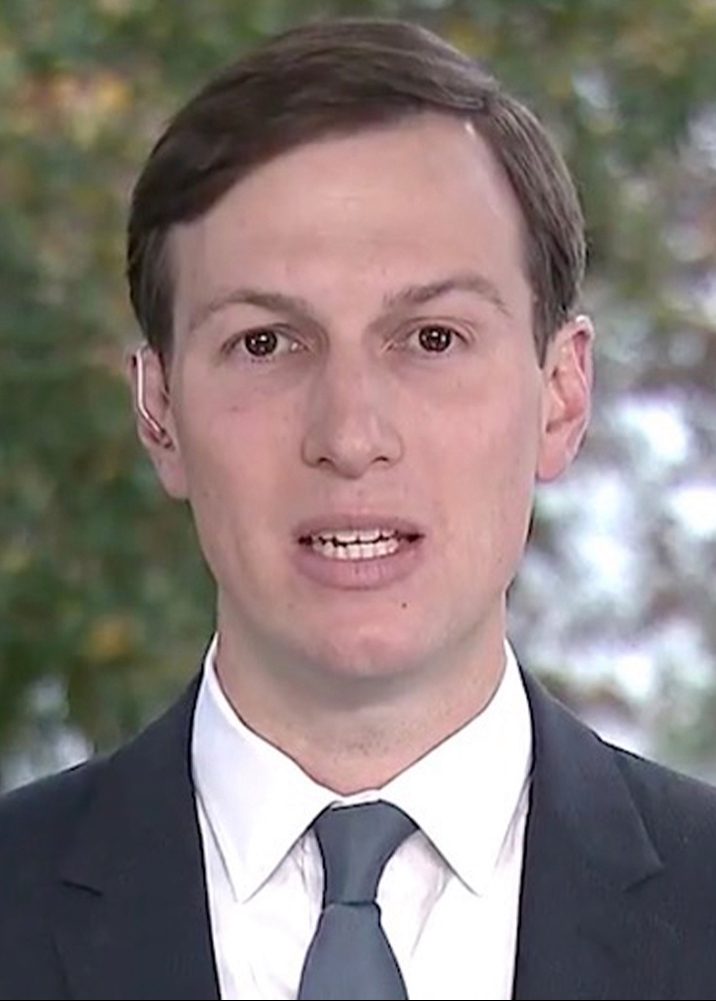 “Now his advisers are out there saying — including his son-in-law — his son-in-law says Black folks have to want to be successful. That’s the problem," Obama raged.

“Who are these folks? What history books do they read? Who do they talk to?”

Obama was referring to comments Kushner made during a Fox News interview on Tuesday.

He said: "President Trump's policies are the policies that can help people break out of the problems that they're complaining about.