At just 8ft, the two-bed terrace has less width than a Routemaster bus. 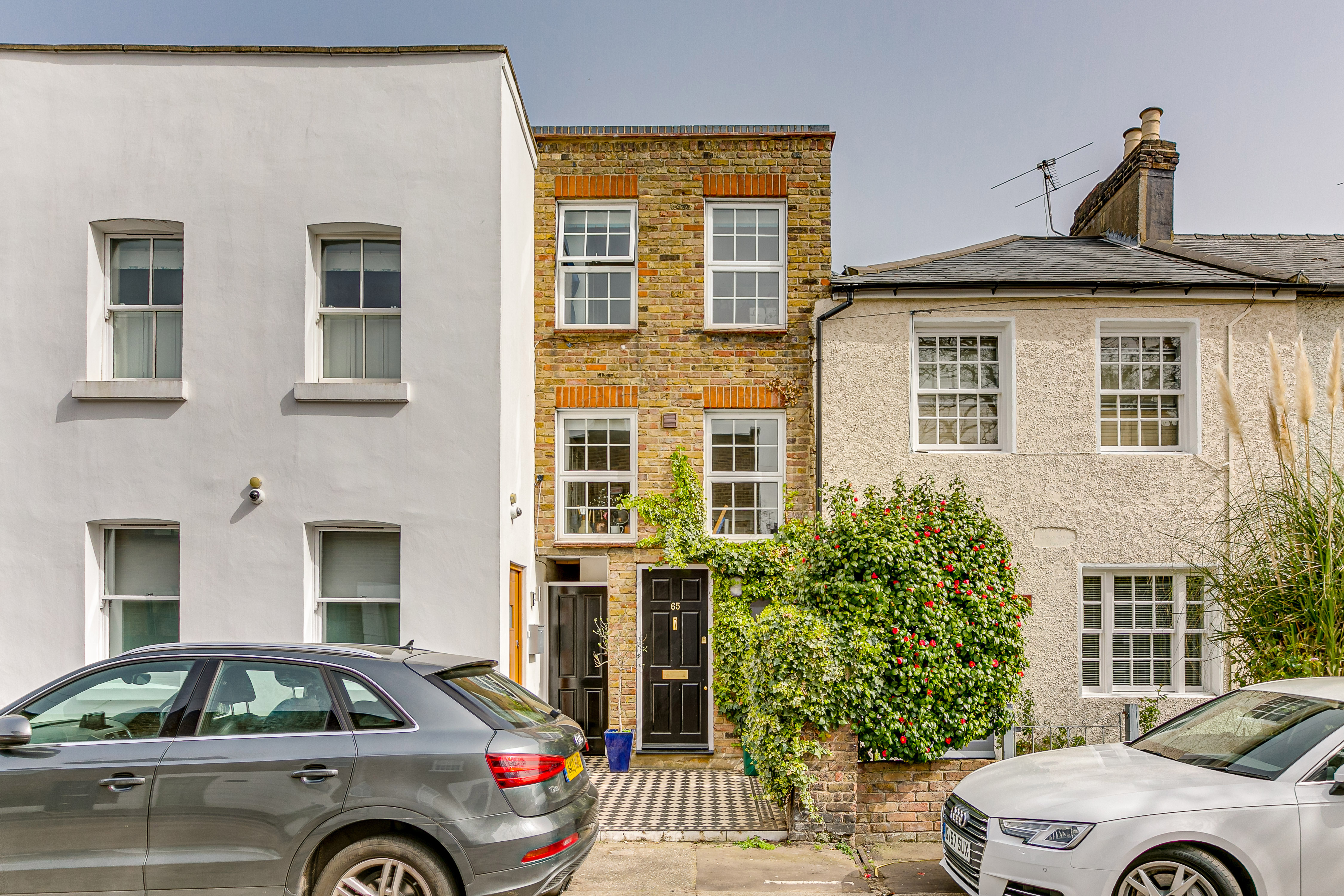 The house, in Sheen, South West London, has a Tardis-like layout which gives it a surprising amount of space.

And at the back there’s a “secret” garden, which is three times wider. 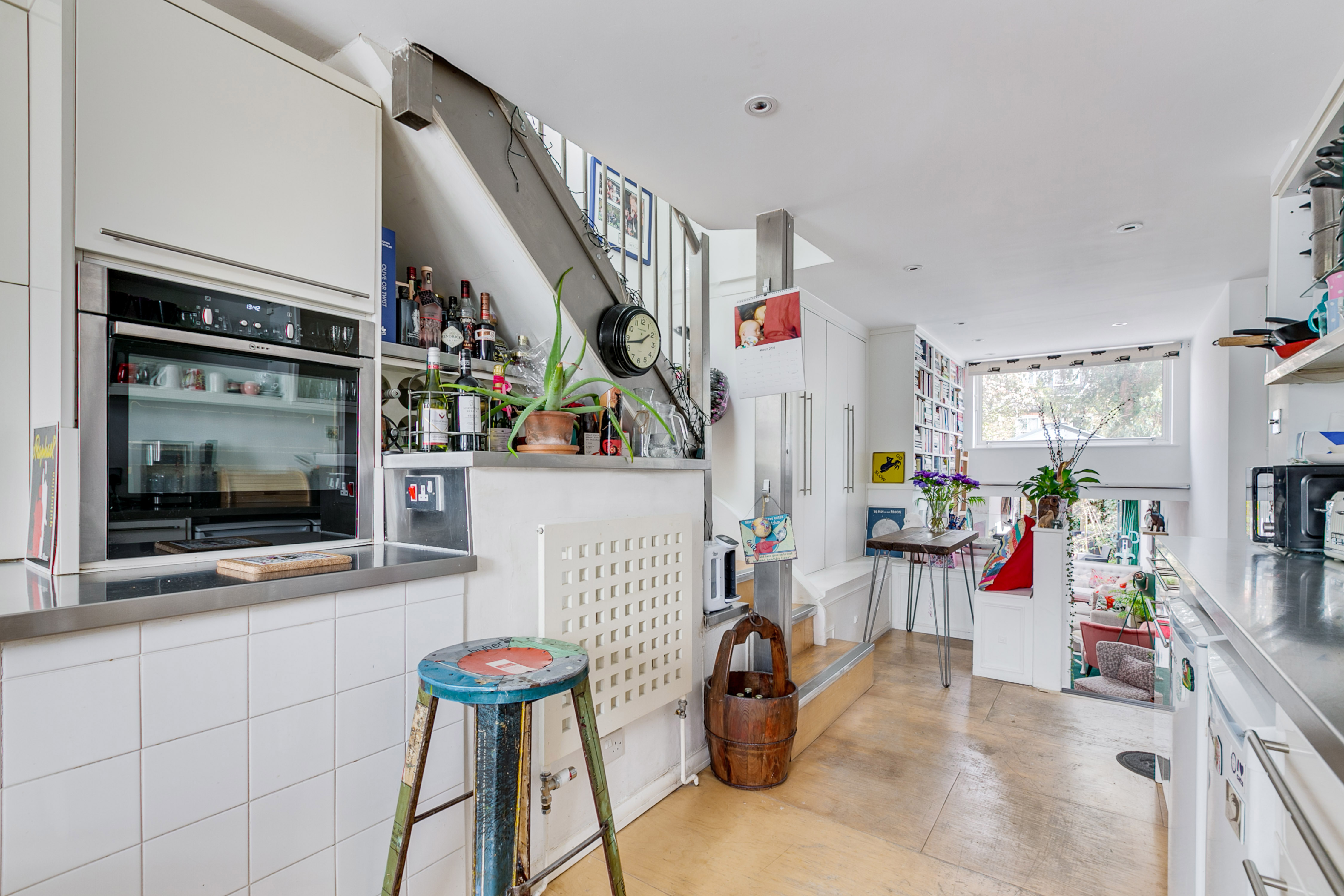 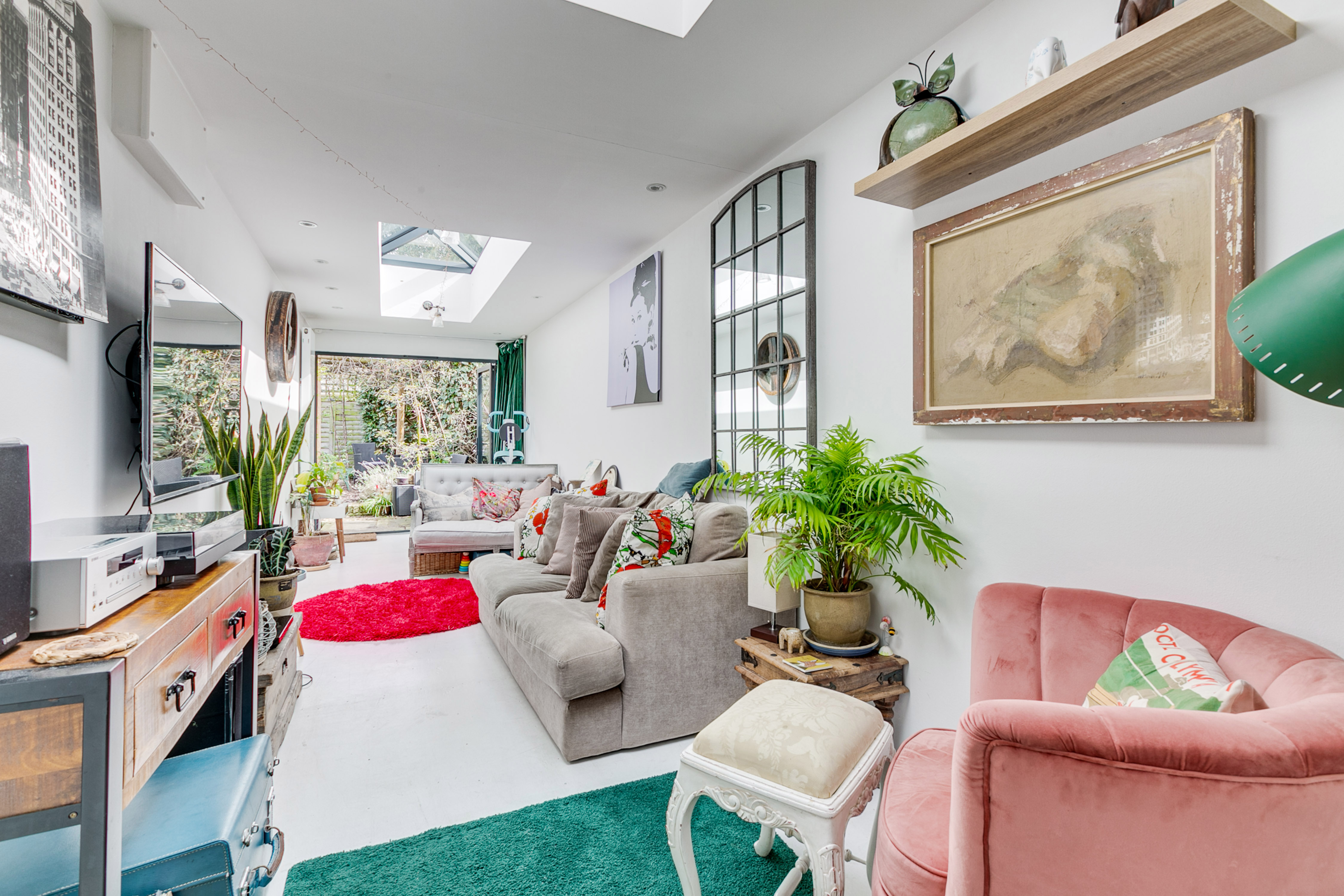 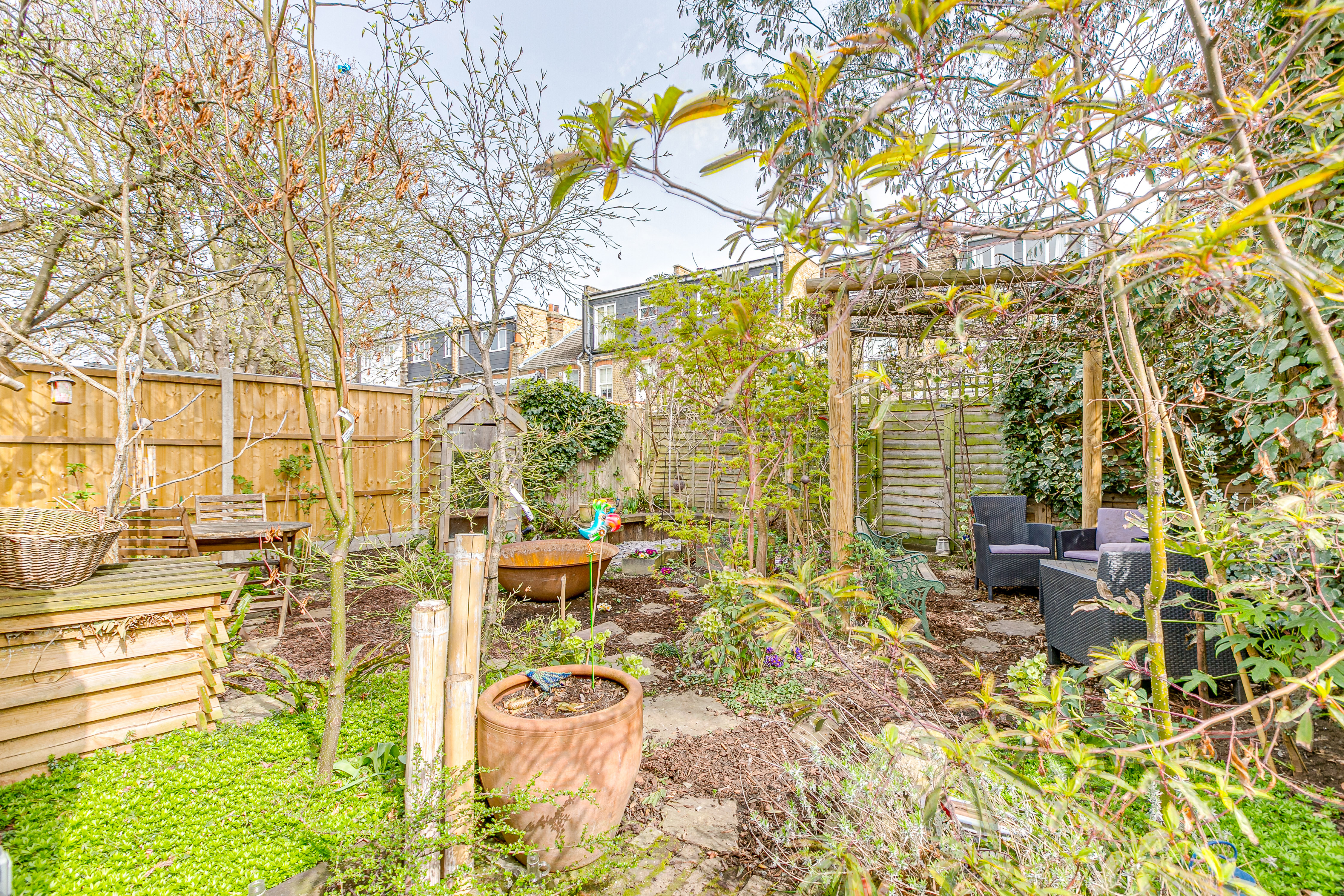 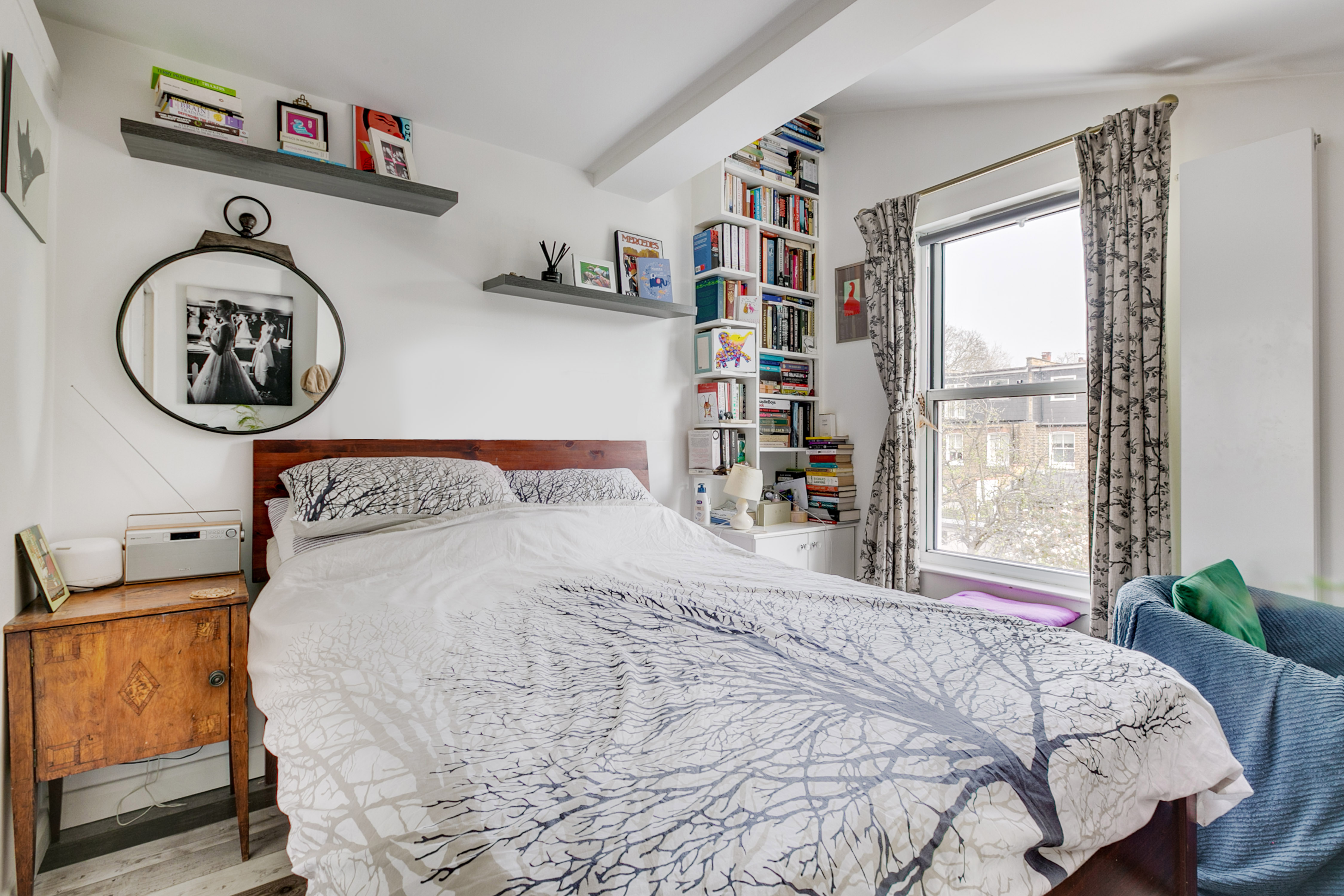 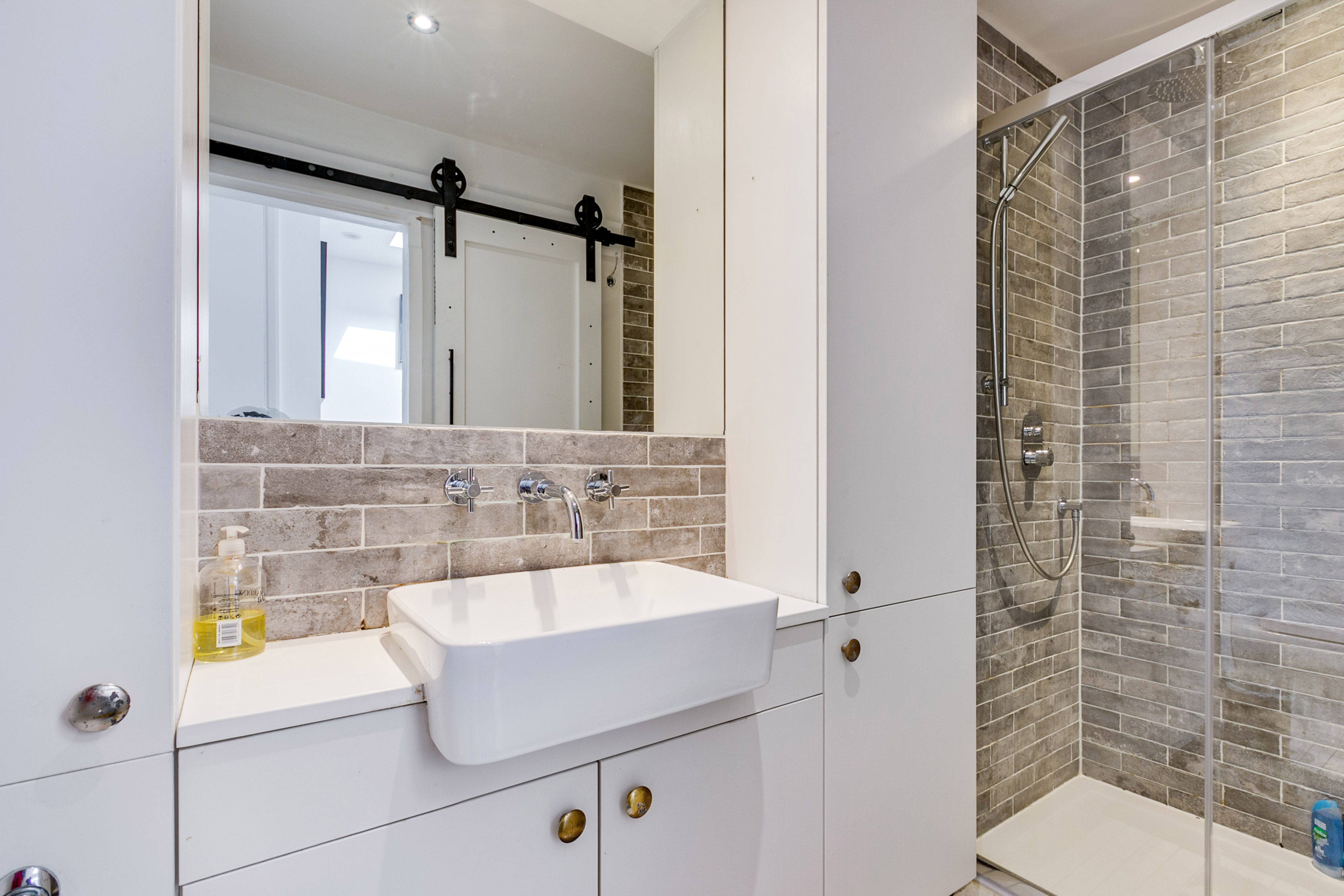 The area has excellent access to Mortlake Station, local shops and amenities as well as a number of Ofsted-rated ‘outstanding’ primary schools.

Richmond Park and The River Thames are also close by.

The property is currently on the market with Zoopla.