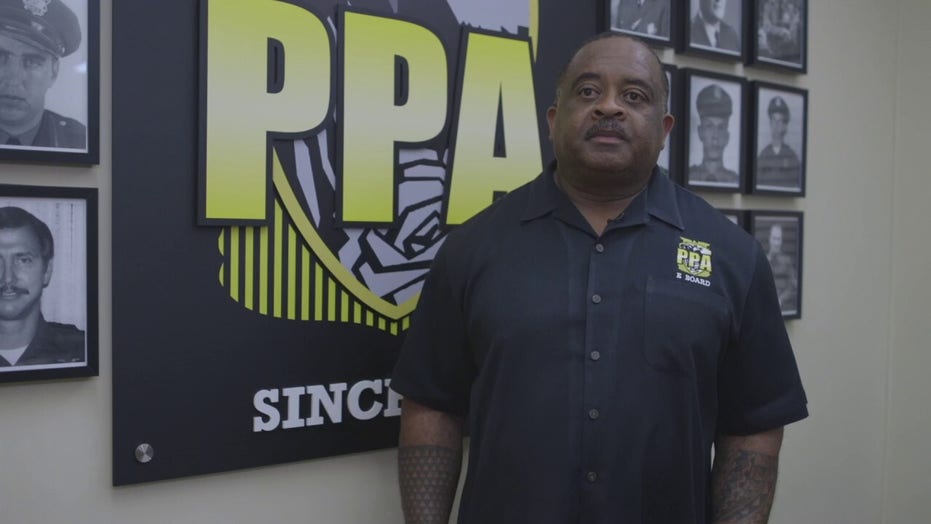 Portland, Oregon, is one of the few major U.S. cities where police do not wear body cameras and that doesn’t sit well with cops on the street.

“My officers use force down here on a daily basis,” says the veteran cop, whose city has been besieged by social justice violence in recent months.

“They do it accurately, they do it professionally, they do it respectfully and according to City Hall, we’re just out thumping everybody and we’re doing it over the top. These body cameras would show that everything that we’re doing is justified,” the veteran officer added.

Cops are frustrated they don’t have department-issued cameras amid escalating violence at social justice rallies that have increasingly garnered national attention.

In April, Portland Police Officer Zachary DeLong shot and killed Robert Delgado, after responding to reports of a man “quick drawing” and holding what looked like a handgun. A replica gun with an orange tip was found at the scene, but some key details are unclear, including whether the fake weapon was in Delgado’s possession during the deadly encounter, or if he pointed it at officers.

The only video from the scene, 11 minutes of footage taken by bystanders, not officers, shows just a portion of what happened. The investigation is ongoing.

In other jurisdictions, cops are not waiting for a body-camera program. Earlier this month, video of a woman unleashing a racist tirade on a Los Angeles County sheriff’s deputy went viral. The video was captured on a body cam purchased by the deputy himself. Cops in Portland say their city leaders would consider that an “invasion of privacy” and would never allow officers to carry personal body cameras.

“I know why they don’t want body cameras on police officers in the City of Portland,” says Daryl Turner, executive director of the Portland Police Association. “Because the rhetoric that we see from the media, the rhetoric that we see from the politicians would be not true. They would see that in color on those cameras the work that we do is good work.”

Despite his support, on Friday, the mayor and city council greenlighted a $3,000,000 cut to the Portland Police Bureau. That is about how much it would reportedly cost the department to get a body cam program up and running.

According to the police union, Portland has de-funded its police department by approximately $30,000,000 since June of last year.

The Associated Press contributed to this reporting.