A VILE paedophile has been jailed for 19 years after he raped and strangled a 13-year-old girl – with cops tracking him down after their scents were found a sex toy.

Maria Lozhkareva was brutally killed by convicted sex offender Dmitry Sinitsyn, 45, in the village of Gornyy Borok in Russia. 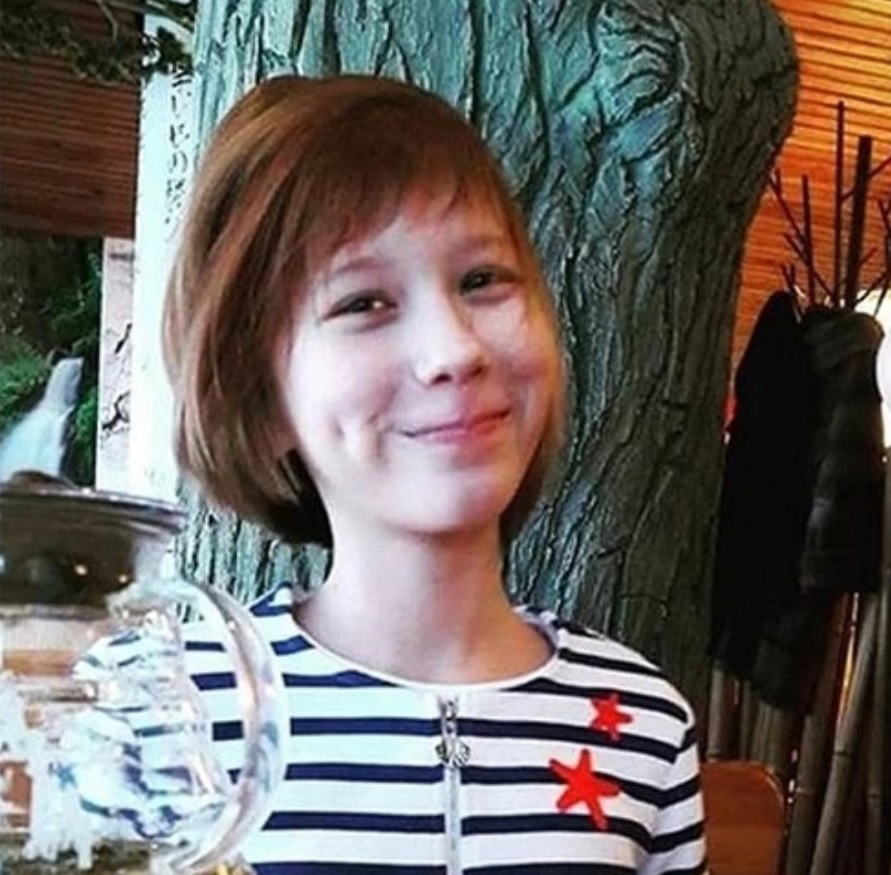 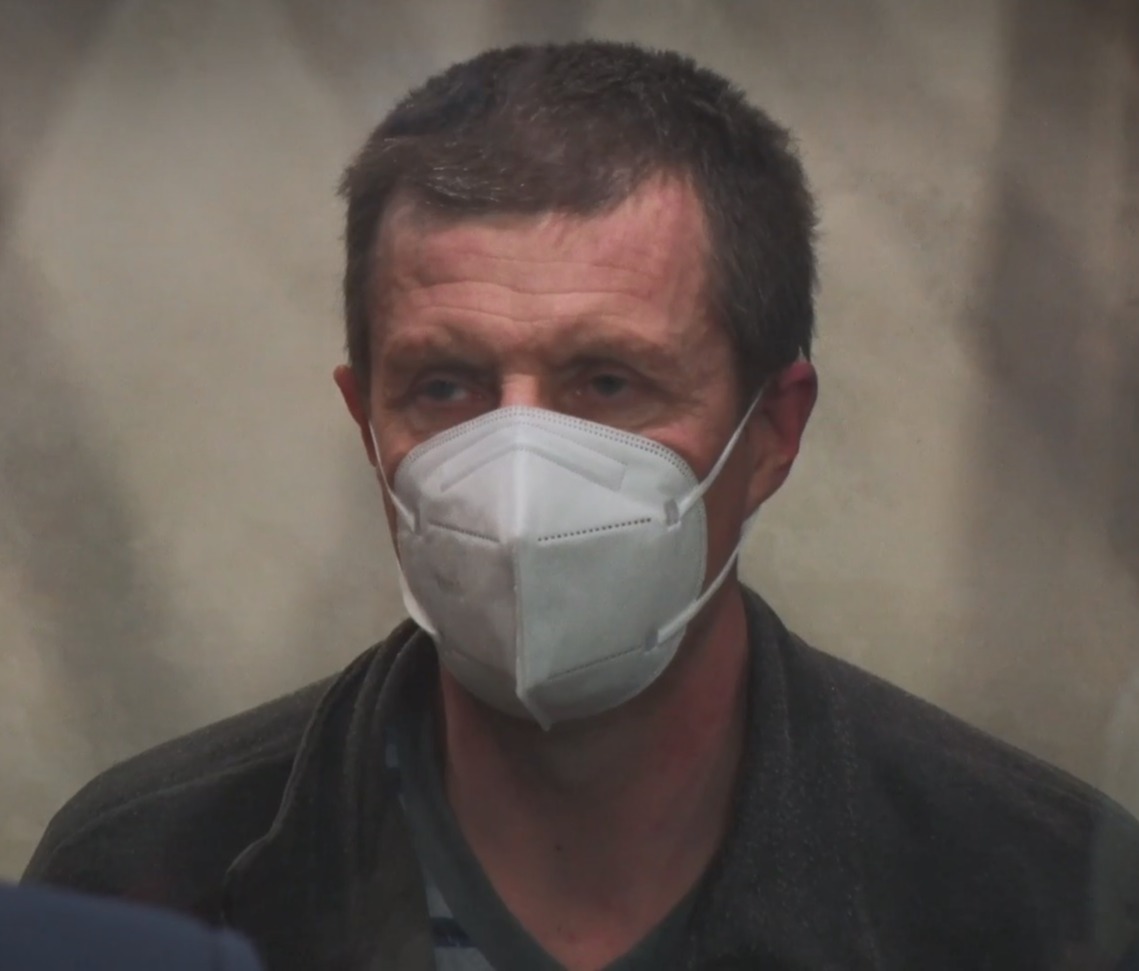 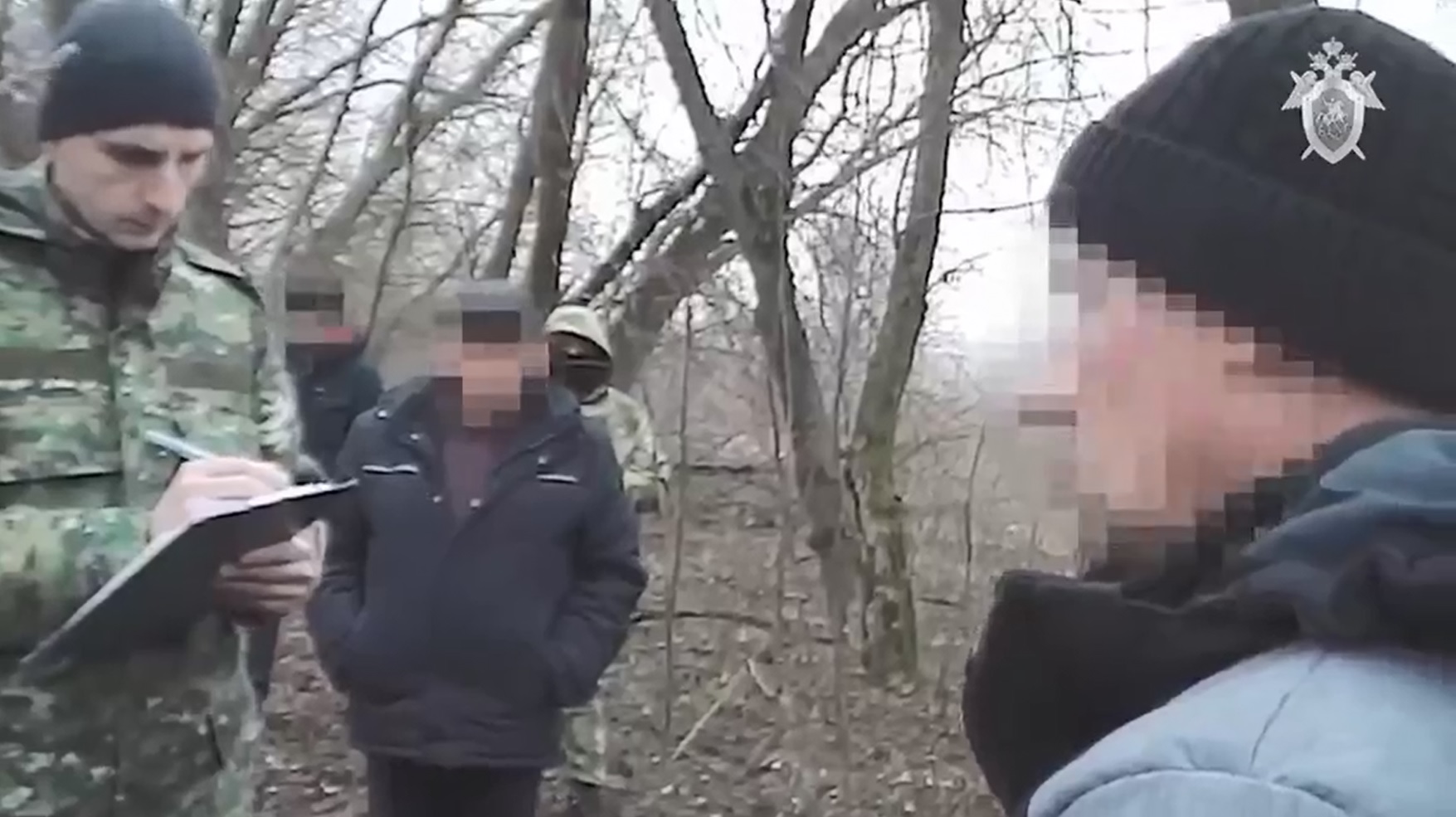 The girl was reported missing by her parents after going for a bike ride and failing to return home in August 2018.

Police and hundreds of volunteers conducted a massive search operation in the area but found no trace of Maria.

However, more than a year later Sinitsyn, who lived in a neighbouring village, was arrested in connection with the teen's disappearance.

Russian cops claim they used "forensic odorology" – also known as the science of smell – as dog's discovered his and the girl's scent on a discarded sex toy, according to local media.

Detectives claim they used this to connect the crime to Sinitsyn after the object was found near where Maria had vanished from.

Sinitsyn later confessed to the killing during the investigation.

But when he appeared before a judge, he later said he had been "forced to make the confession".

Prosecutors however argued Sinitsyn attacked the girl on a deserted road when she was riding past him on her bicycle.

He dragged the teenager in the woods, committed acts of sexual nature against her and strangled her, investigators said.

Detectives said the vile Sinitsyn then threw the victim's bicycle in a swamp and hid her body – which has still not been found. 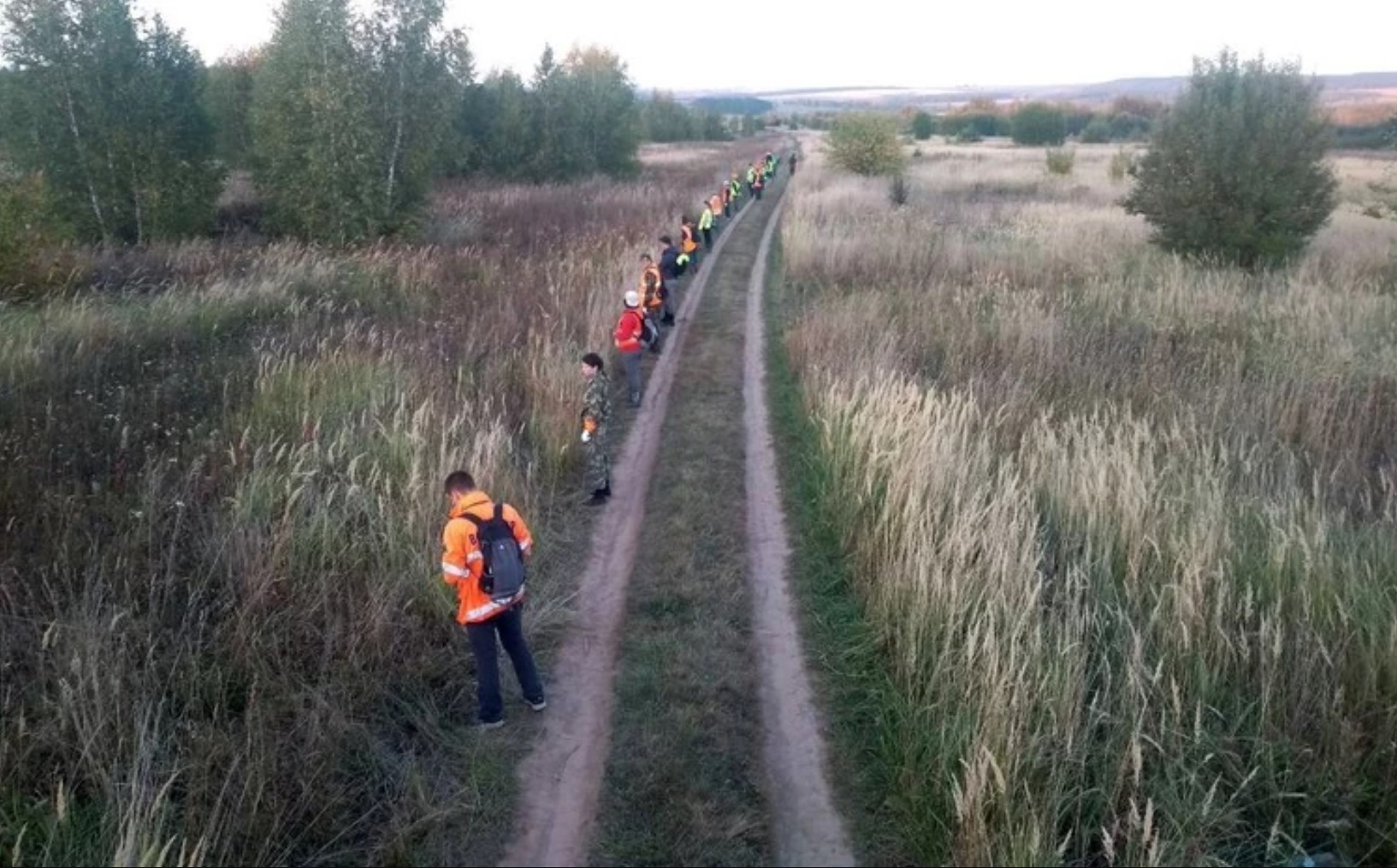 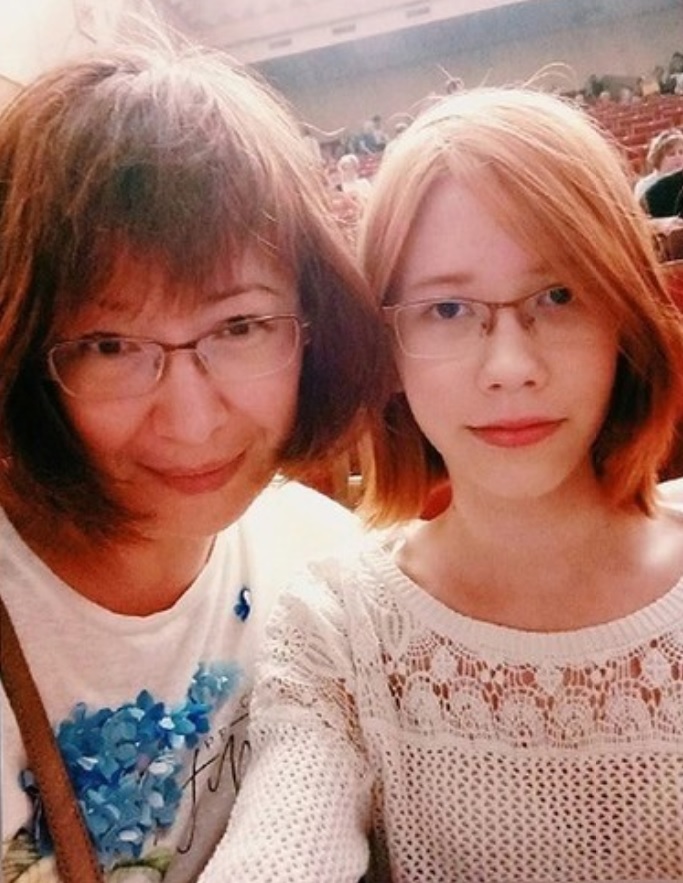 The man “refused to show where he hid the schoolgirl’s body”, according to the court’s records.

A law enforcement official said to local media: “The court has decided that the evidence found by the investigation proves the defendant’s guilt.

“His involvement in the commission of the crime is confirmed by expert opinions, information about telephone connections, testimonies of witnesses, specialists and experts, protocols of examinations and searches, as well as other materials of the case.”

Yesterday, the Nizhny Novgorod region court charged Dmitry Sinitsyn with murder of a minor and sentenced him to 19 years in prison.

The defendant, previously convicted for rape of a child, pleaded not guilty during the hearing.

Previously he was sentenced to 14 years in jail and released on parole six weeks before Maria’s disappearance, say Russian media.

Maria’s father Vladimir Lozhkarev told: “The defendant's guilt is proven. I agree with the punishment he received.

“Society is shielded. Now they have to keep on looking for the body.”