A PAIR who share the same "cuckolding" sex fetish alleged in the Jerry Falwell Jr scandal have said it "makes our emotional bond stronger."

The kink recently made headlines after pool boy Giancarlo Granda alleged that Evangelical leader Jerry Falwell Jr. encouraged him to have sex with his wife, Becki Falwell. 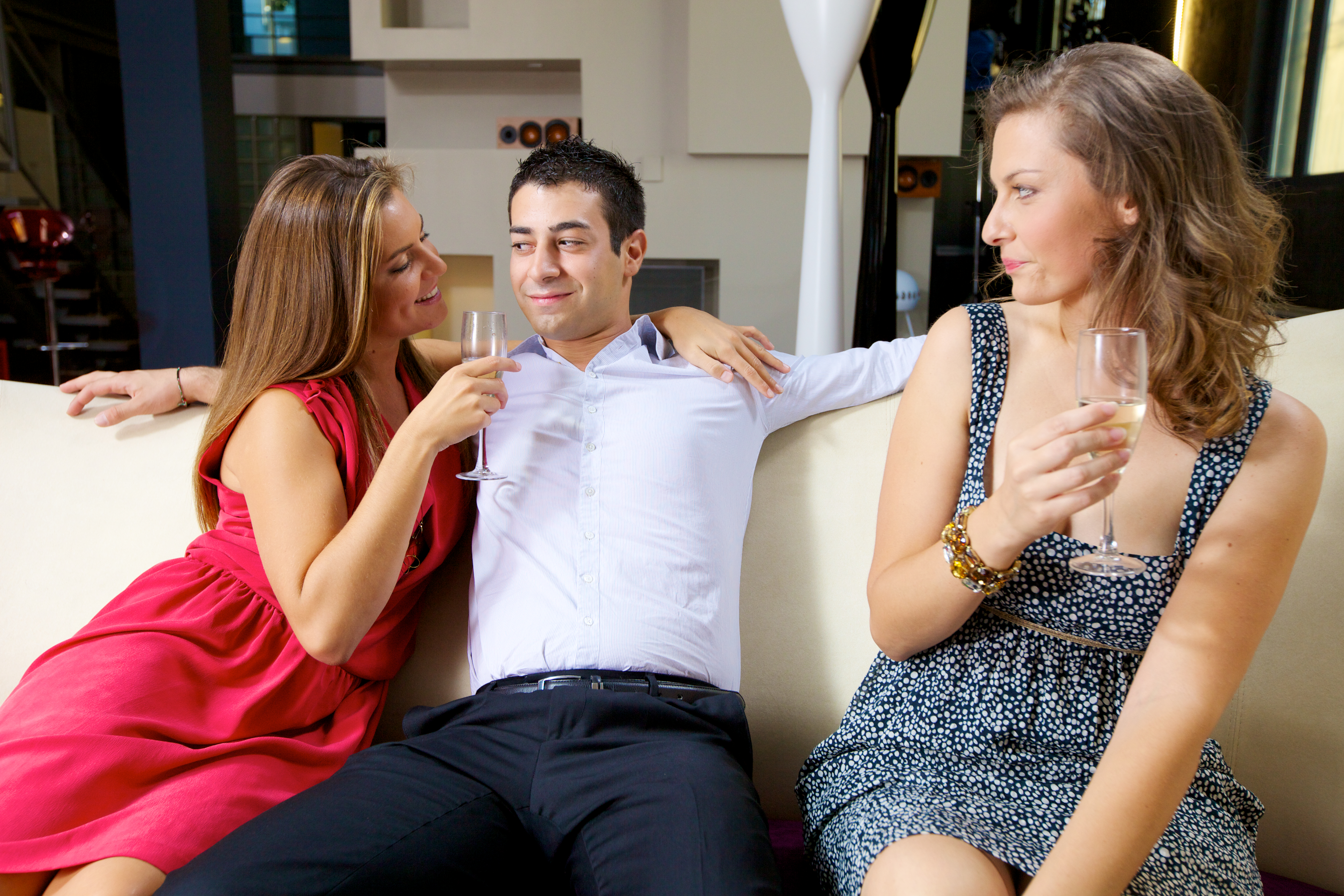 "Becki and I developed an intimate relationship and Jerry enjoyed watching," Giancarlo said in an interview with the Reuters.

However, Jerry claims his wife had an affair with Giancarlo without his knowledge or involvement.

A couple, who share the alleged fetish, told the New York Post that people should not be ashamed of the kink that they have engaged in "dozens" of times.

"I just watched these two very attractive men have sex with my girlfriend," the man told the Post on a Saturday night in July. "And I loved it." 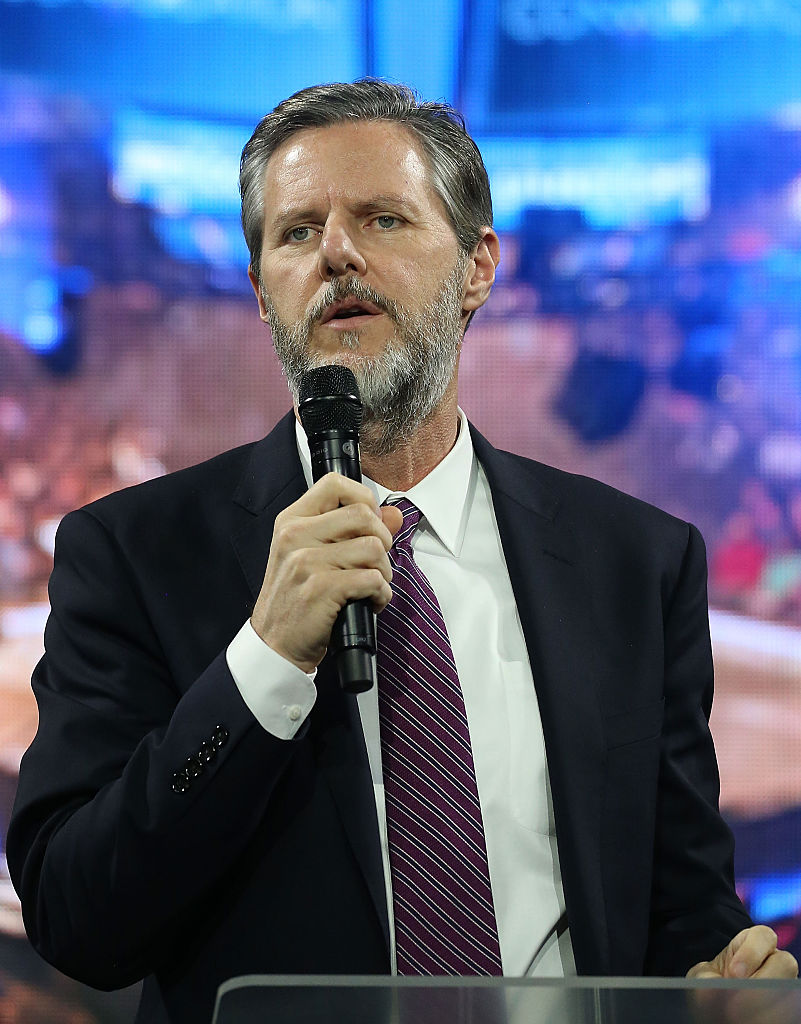 "Since she knows that I’m going to help her get laid … it just makes our emotional bond stronger," he added. "If I can help my partner achieve that — that’s my way of showing my love for her."

The Brooklyn couple, who are 35 and 26, who have been dating for one year, told the outlet that they are in an open relationship and often scout out potential partners on Tinder and at parties.

"I just really enjoy seeing my partner in her pleasure," he said. "Some people go to the theater and see a live performance, well, my version is getting to sit down with a beverage of my choice and see the partner that I love so much enjoy herself."

He added that despite other partners having larger manhood than he does, it's "OK. If she enjoys being physical with somebody with a larger penis, then I want her to go and do that."

She also told the outlet that the couple switch roles and will take turns watching one another.

"When I'm having sex with him, I have a very specific vantage point … depending on which way I’m facing," she said. "When I get to watch him, I can also envision myself as that other woman and I get really excited."