Pals who dropped a SOFA from roof onto a woman leaving her with life-changing injuries fined £15,000 but escape jail

TWO pals who dropped a SOFA from a building onto a woman have been fined £15,000 – but escaped jail.

Barrie Law, 27, and Lee Morrison, 33, were at Aberdeen Sheriff Court today having previously admitted the single charge of culpable and reckless conduct. 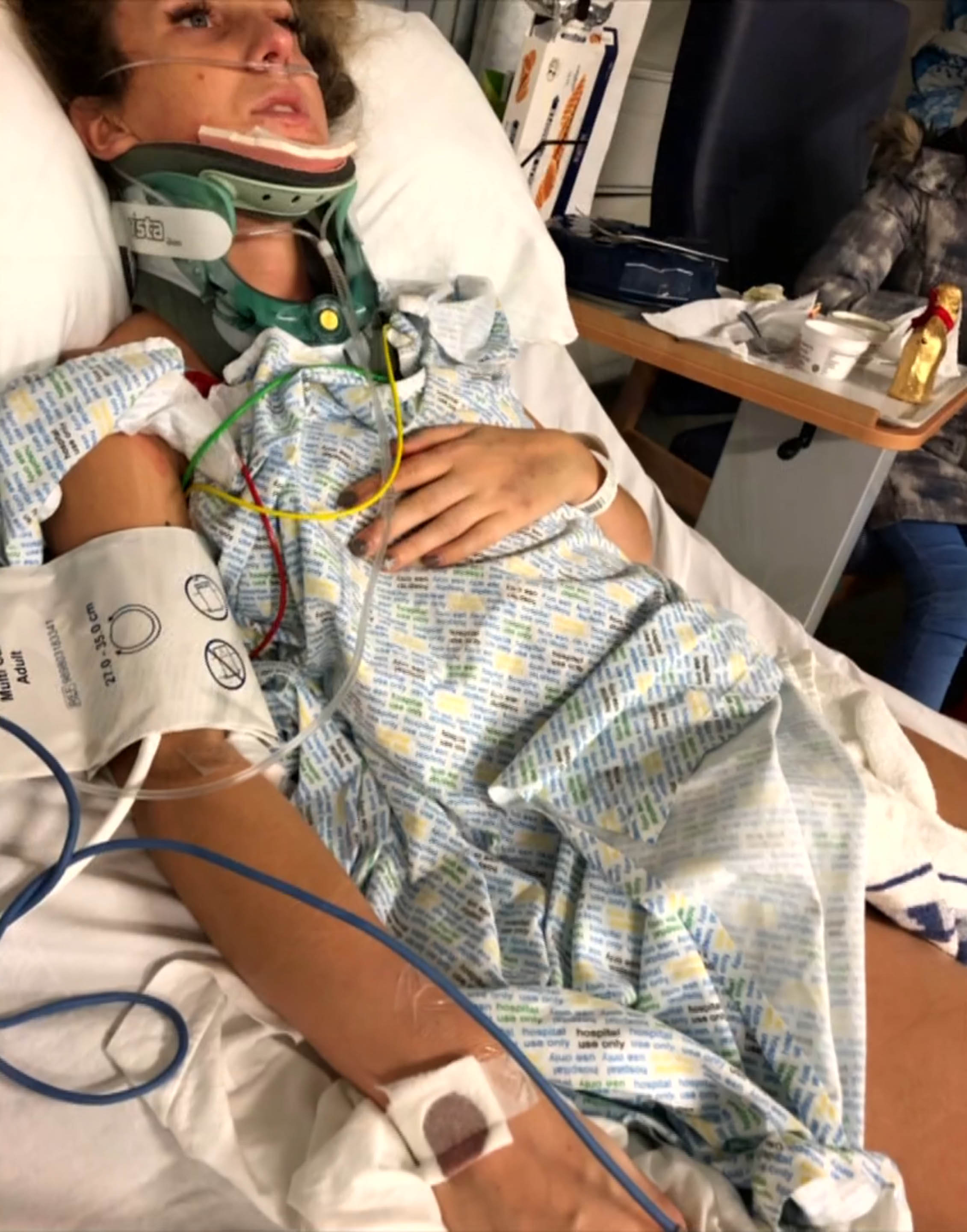 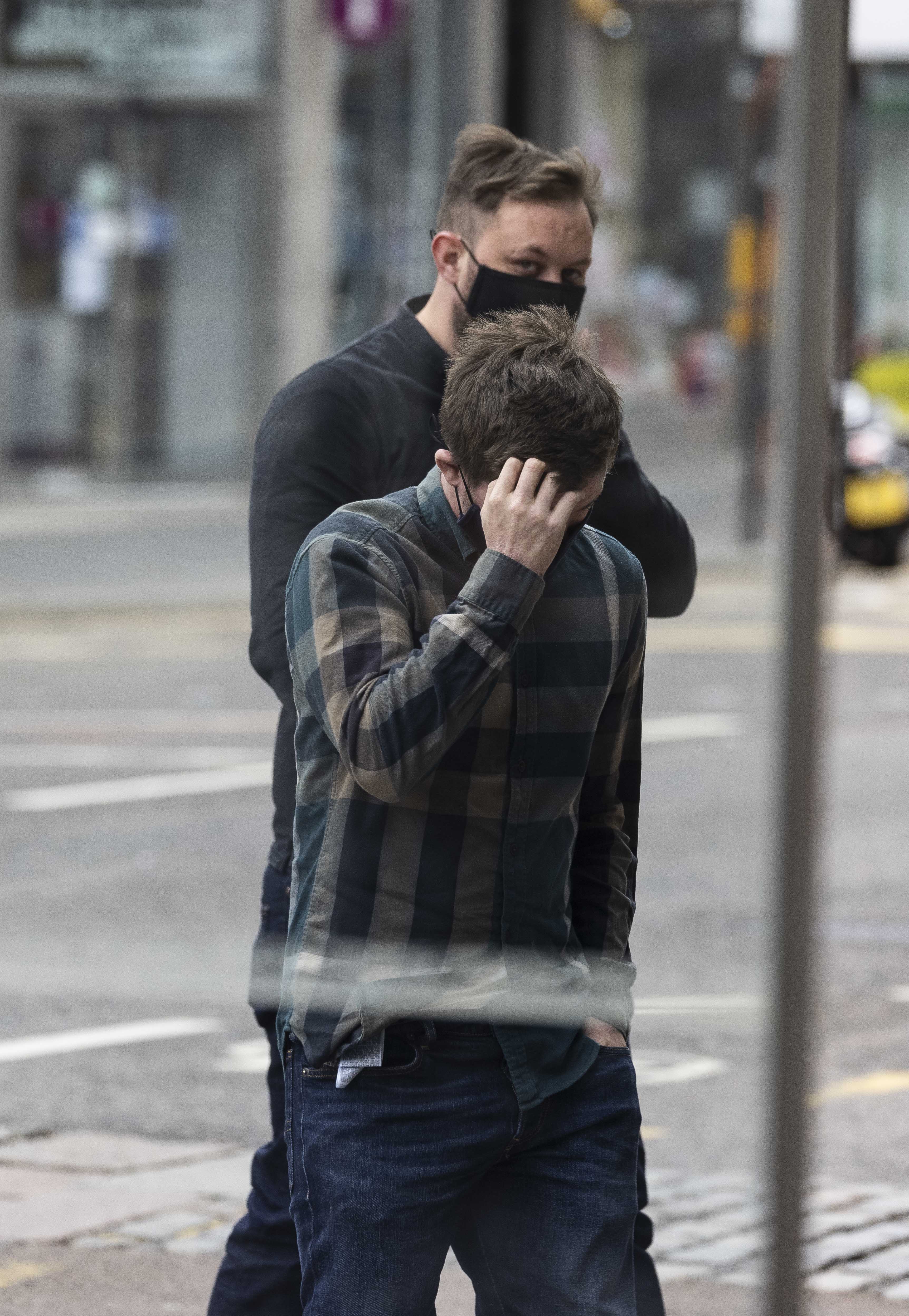 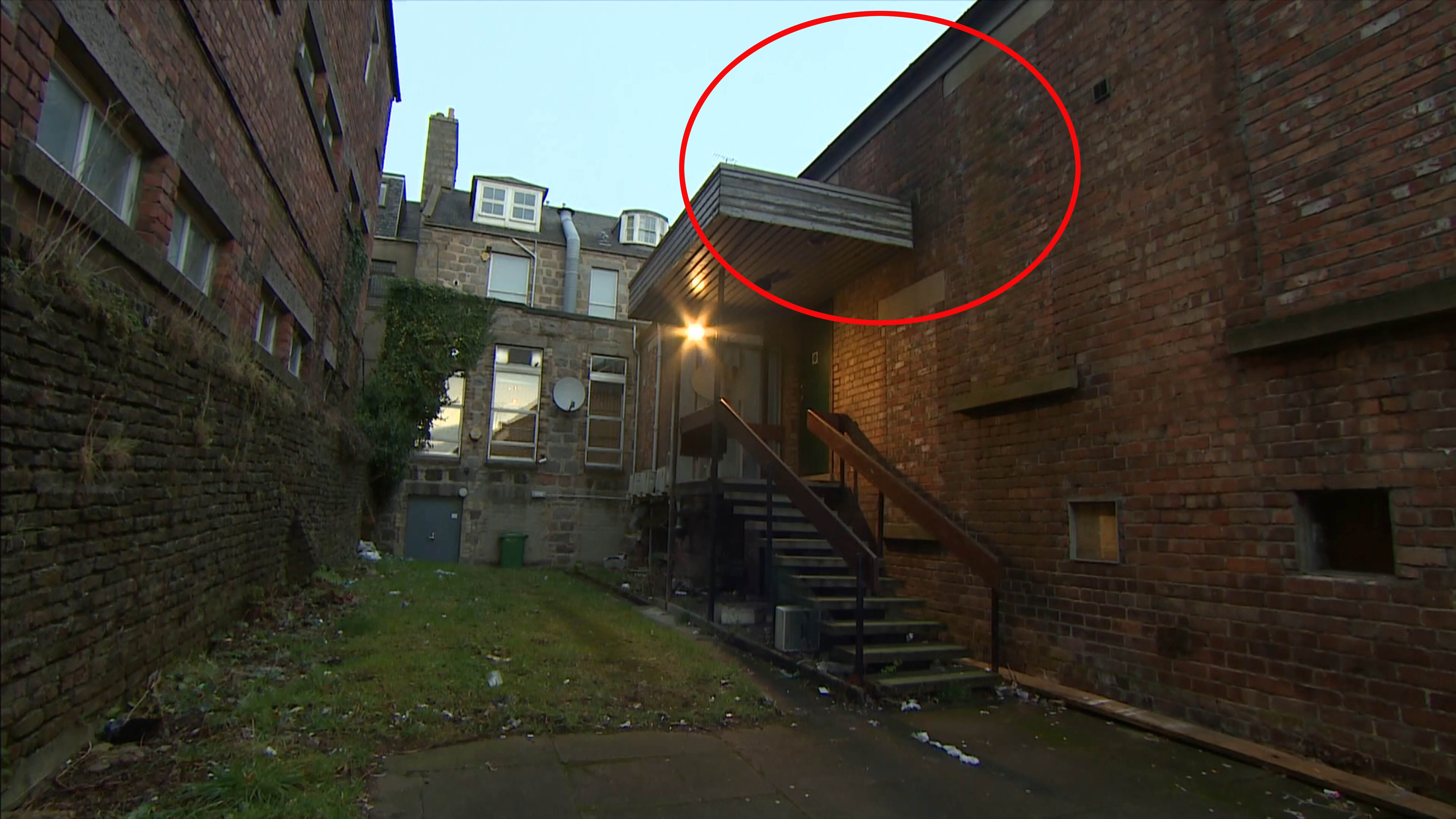 Edita Butkeveiciute, who was outside at the time, was struck by the furniture – leaving her permanently impaired.

The incident on December 7 2019 saw the pair trying to remove a sofa from Law's flat in Aberdeen and dropping it from the roof of Nailco Nail Bar.

The court was told this method was chosen as they could not find another way to manoeuvre it out of the property – and they had checked to see if anyone was in the area below before dropping it from a height of five metres.

Edita was then hit by the furniture and “woke up screaming”, the court heard.

Fiscal depute Colin Neilson said: "She wasn't aware of what happened, she woke up screaming."

The charge states the impact has caused her "severe injury, permanent disfigurement and impairment".

'I COULD HAVE DIED'

It was heard she is still unable to sit for more than 40 minutes, suffers panic attacks near tall buildings, flashbacks and has had her ability to sleep affected.

Emotional Edita told the BBC of her relief that she had survived the horror incident.

“It changed me in really good ways as well. I'm very positive, I have no hate towards people.” 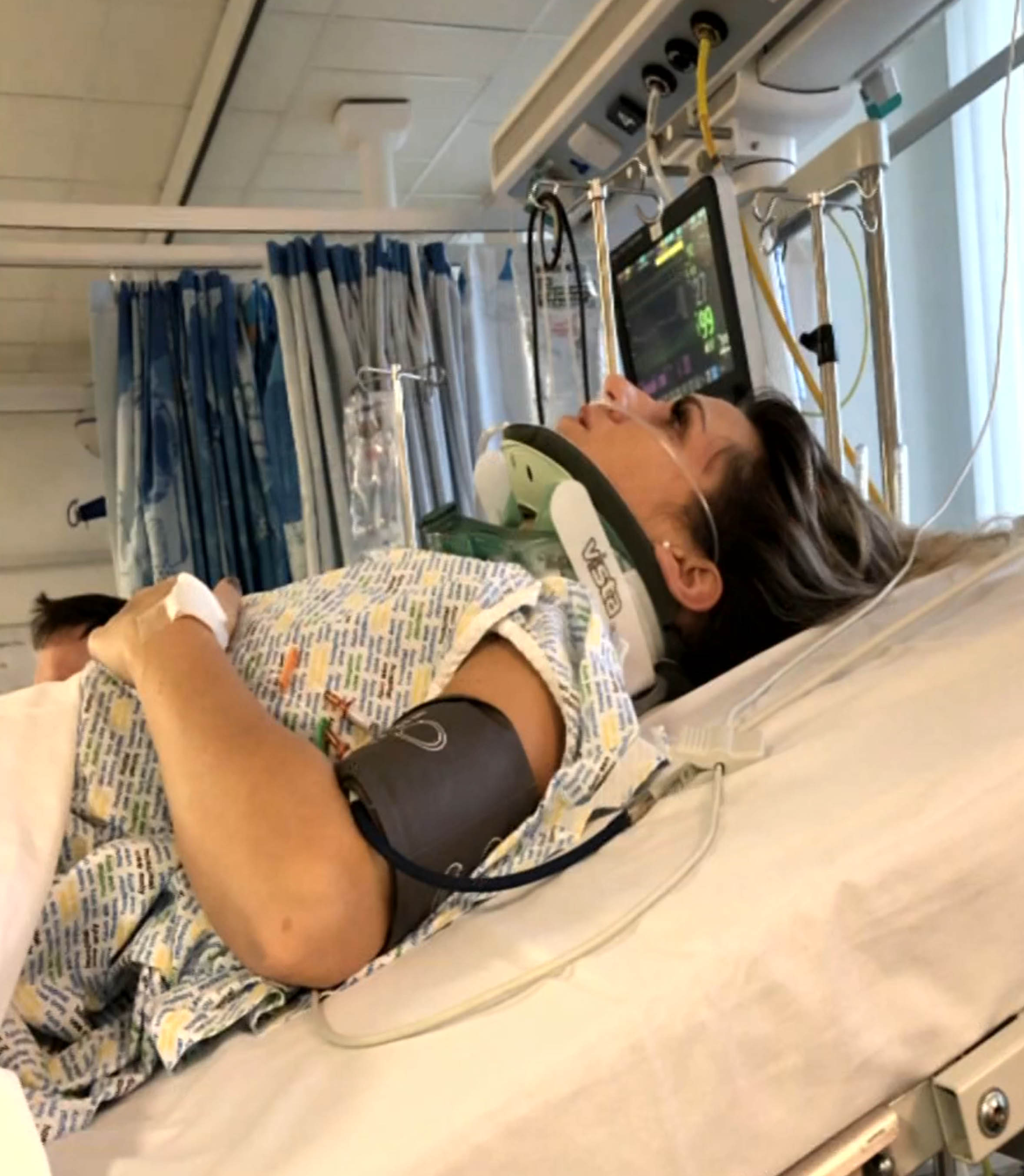 George Mathers, representing Law, said the incident would "haunt" his client for the rest of his life and he was extremely sorry for his conduct.

He said: "When they saw the woman, he got absolutely the shock of his life.

"He thought she was dead, he was shaken to the core. He feels so guilt-ridden about what he was done."

Debbie Ginniver, representing Morrison, said: "Mr Morrison certainly didn't intend for anyone to get hurt, however, the complainer did suffer very serious injuries for his actions and he feels dreadful for that.”

Sheriff William Summers said: "She was in hospital for a number of weeks and is still recovering. Her injuries are life changing."

He added: "Had it been the case that the two of you had simply dropped this sofa without taking any precautions, custody would be inevitable.

"But I accept you took precautions, albeit entirely inadequate."