PARENTS of a premature baby born the size of a Superman figure mark each birthday with the toy to show how he has grown. 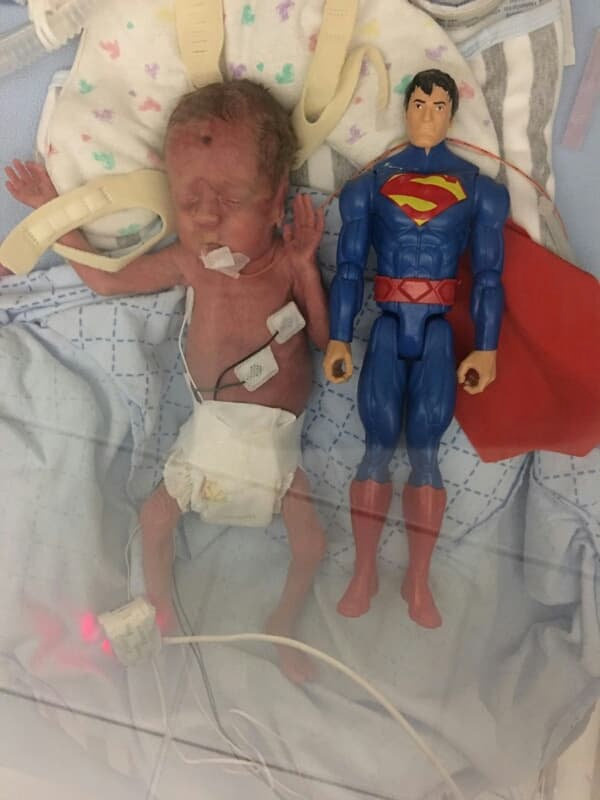 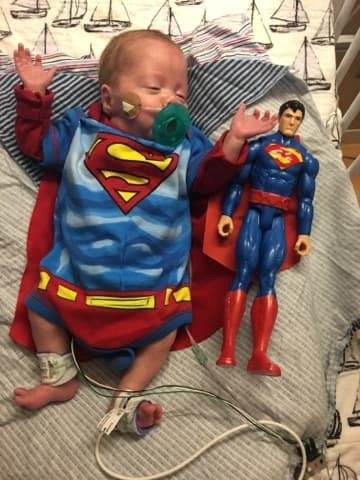 Dad Rob, 42, bought the toy so he and Logan’s mum Val, 34, had a reminder of just how tiny he was. And they continued to take pictures of their son as he grew bigger and stronger.

He is now a healthy and happy four-year-old — and still has his Superman toy.

Val, from Bend, Oregon, said: “He is a little superhero. I’ve always called him my little tough guy.”

She added: “The doctors basically told Rob and I that they were going to send us home to miscarry. 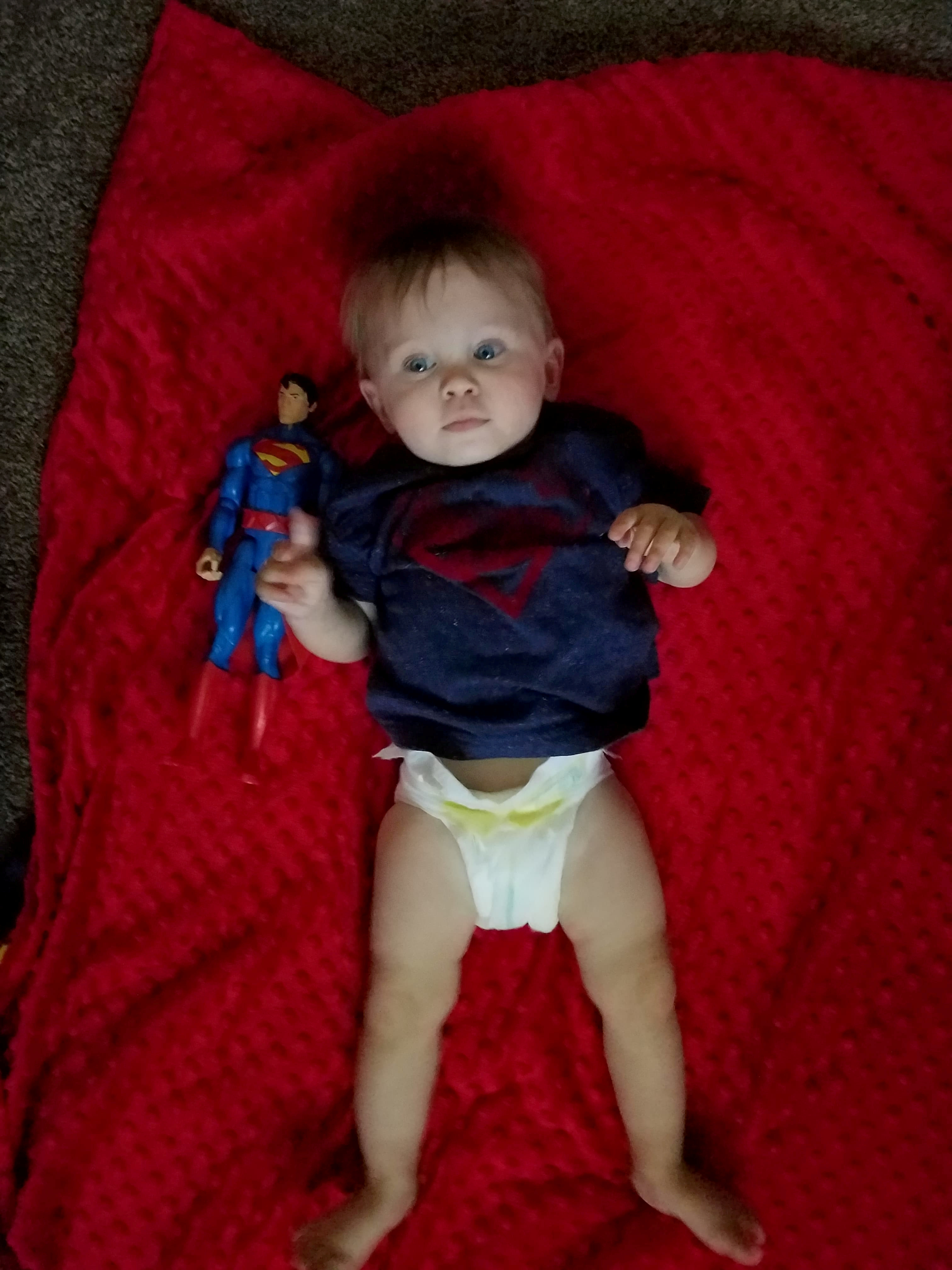 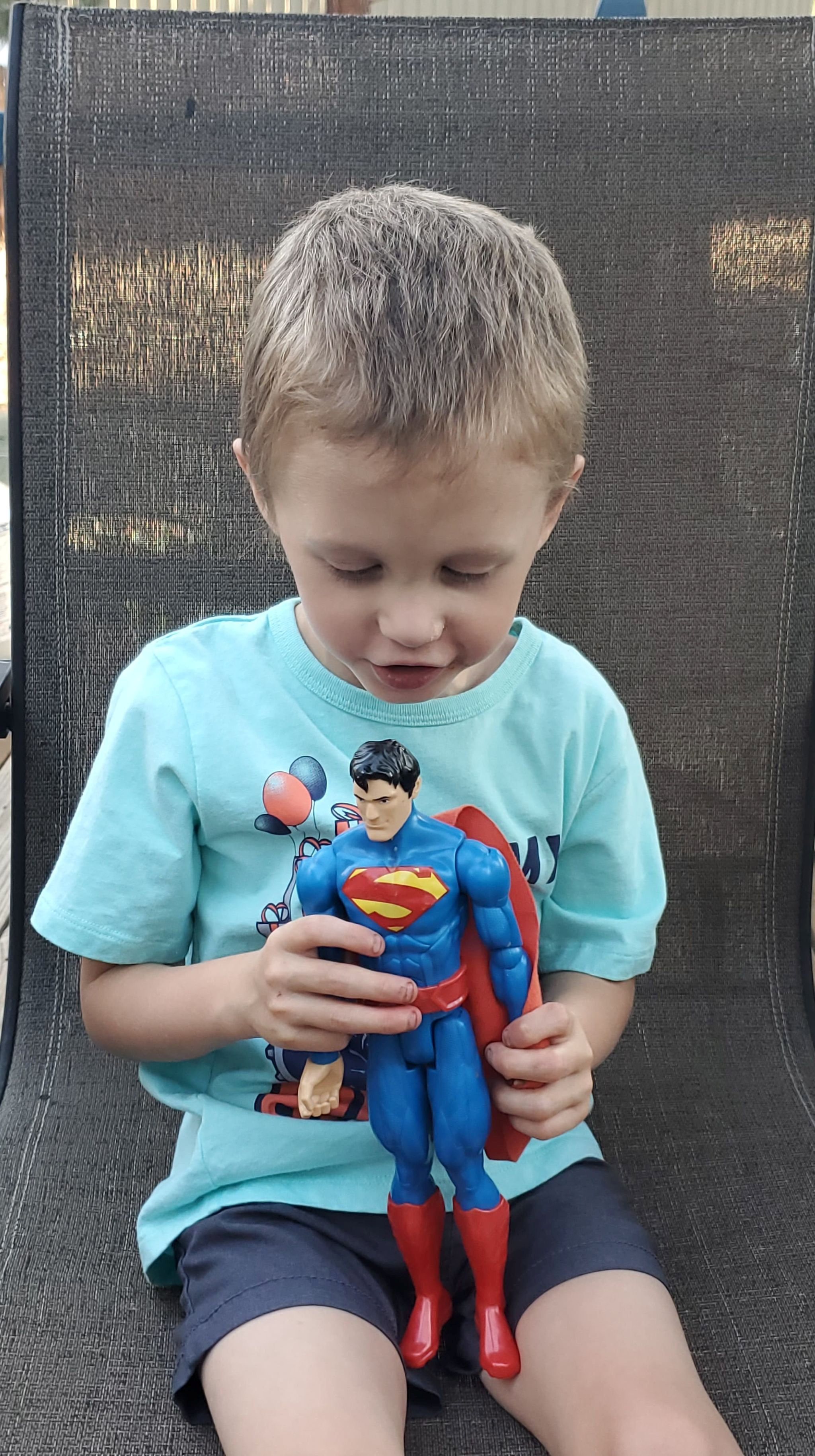 “Both Rob and I looked at the doctor and said ‘we’re not going anywhere, whether we have him tomorrow or have him four months from now, we’re staying in the hospital’.

“They put me on bedrest in the hospital after that, where my head had to be lower than my feet at all times. 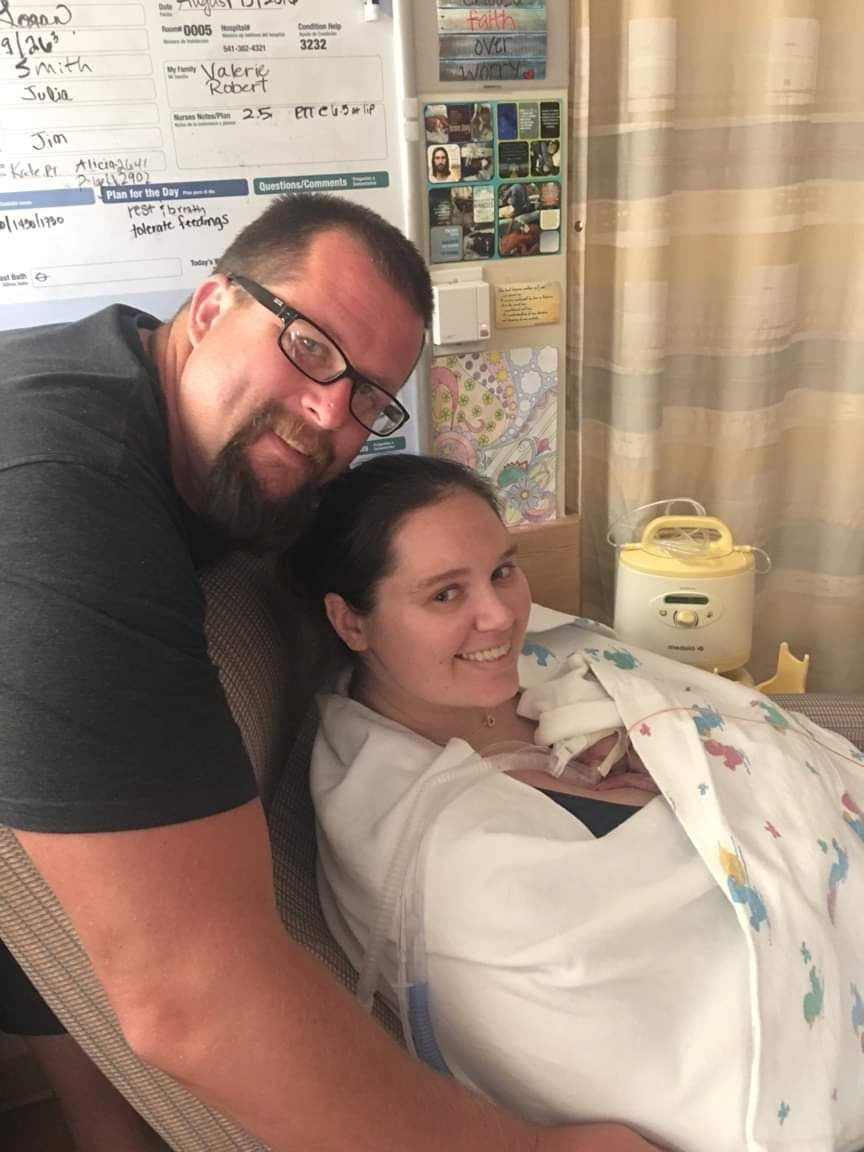 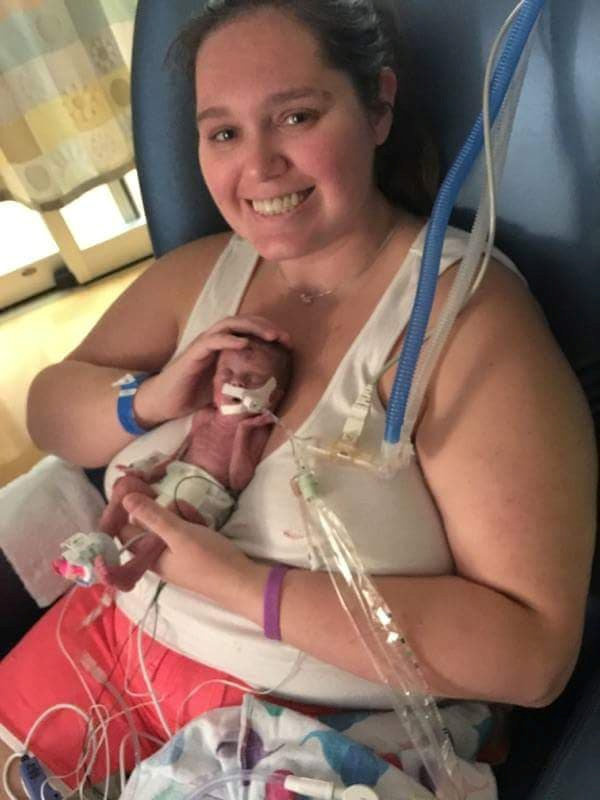