PARENTS are pulling their kids out of school school to avoid the nightmare of having to cancel their family holidays at the last minute if a classmate gets Covid.

Parents are in fear of getting an email telling them someone in their child’s bubble has tested positive for Covid. 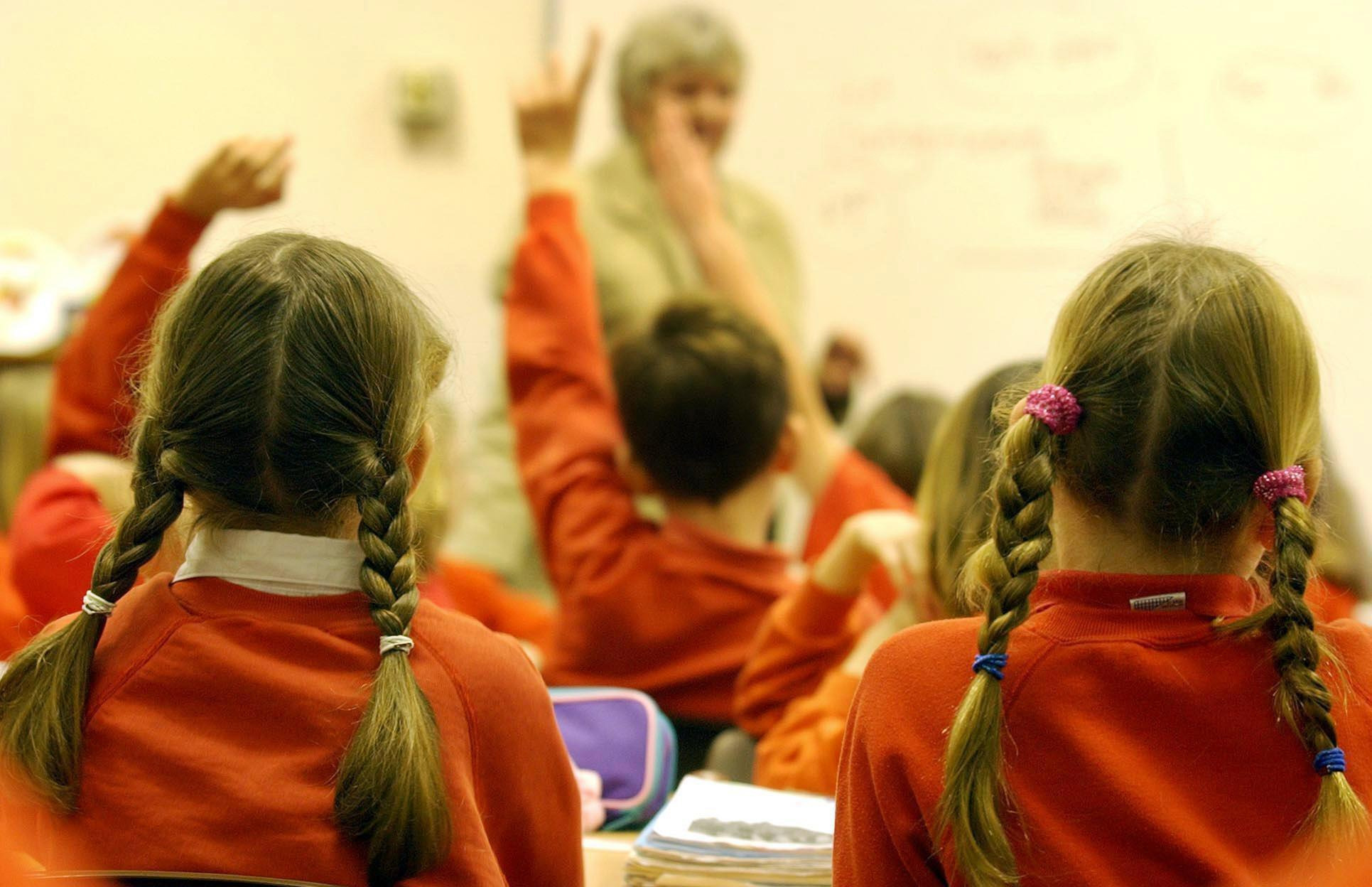 Under the current school bubble rules, if one student receives a positive test, all pupils in their bubble must isolate for ten days.

And with the summer holidays starting for many next week, families are desperate to avoid being told to quarantine if they have a long-awaited trip planned for the break.

One mum in south west London told The Sun Online two families at her son’s school had missed the final three days of term to go on summer getaways abroad.

And mum-of-two Anna Frapwell, from Wiltshire, said she is "on the brink" of keeping her kids at home for their final week of term as she is desperate to make it to Cornwall and Devon.

The digital marketing manager, mother to Teddy, nine, and two-year-old Kit,revealed: "Class isolation has gone bonkers in our area.

"My eldest attends a village school and so far we've been incredibly lucky and haven't had any isolations to deal with.

Anna, whose son's school breaks up for the summer on July 21, added: "I think if another class goes into isolation that will make the decision for me. I just have to hope that the next class isn't my son's.

Another parent said her son was forced to miss a three-day theatre experience due to a pupil in his bubble testing positive, and he is now in isolation ahead of a family trip.

She said: "I'm jiggered if we will miss our holiday so that week before, no one doing anything!"

Podcast host Karin Robinson said a class at her daughter's school had a positive case and was now isolating past the end of term.

She added: "If that happens to us from this point forward we’ll also have to miss part of our booked holiday.

"Welcome to the Roulette Wheel of Covid Doom!"

And a teacher said on Twitter: "Every day another child just doesn't turn up, followed by an email from the office saying that their parents won't be sending them again till September.

"I have bagged up personal belongings everywhere and I'm back to remote teaching while simultaneously live teaching."

Welcome to the Roulette Wheel of Covid Doom.

A staggering 821,000 state school children missed lessons in a single week from July 1 because of the rule – equivalent to 11.2 per cent of all pupils.

This included 747,000 children forced into self isolation because of a possible Covid contact.

Another 35,000 pupils were off with suspected coronavirus, and 39,000 were at home because they definitely had the bug.

The alarming numbers – which have rocketed over the past month – have fuelled panic at the devastating toll Covid has had on education.

And it has forced working parents to adapt at home as they face 10 days without childcare.

One mum said her nine-year-old returned to school after a "gruelling" 10 days in isolation only to be sent home two hours later.

"He has now been told to stay at home for a further 10 days due to a positive case in his class," she said.

The dreaded school bubble system is being ditched from August 16 to "minimise disruption" to schooling.

Education Secretary Gavin Williamson told MPs: "Keeping children in consistent groups was essential to control the spread of the virus when our population was less vaccinated.

"We recognise that the system of bubbles and isolation is causing disruption to many children’s education.

"That is why we’ll be ending bubbles."

Despite the imminent rule change, teachers are anticipating many children will miss the final week of class.

An assistant head in the East Midlands said: "We are anticipating this for next week as well."

And a Sussex-based PE teacher told The Sun Online: "We have quite a few staff and students who are currently isolating so attendance at school isn’t amazing at the moment."

Parents in some areas have been warned not to remove children from school before term officially ends.

In a letter to families, Leicestershire County Council acknowledged some families' concerns, but said pupils were required to attend until the holidays.

It warned: "Absences not due to Covid symptoms, positive test results or close contact with a case, are treated as unauthorised absences."

On top of finding ways around school bubbles to bypass isolation, people are choosing not to use the NHS Covid app "to avoid being pinged".

Fed up Brits are deleting the tracing app in droves after ministers announced those who are double jabbed have to wait until August 16 to escape self-isolation rules.

One woman from Hastings, East Sussex, who wished to remain anonymous, said: "I don’t want to be told someone who was at the far end of a restaurant has got Covid and now we have to isolate.

"We always fill in the forms by hand instead."

A third of people aged 18 to 34 have deleted the app, with one in five UK adults saying they had it but have since removed it, new research shows.