NANCY Pelsoi has been accused of making a “power grab” during the election race, and could face being removed from her position as Speaker of the House.

Pelosi’s majority in the House will not last through 2022, so challenging Iowa’s election results would help her add another cog to the Democratic Machine, according to Newt Gingrich. 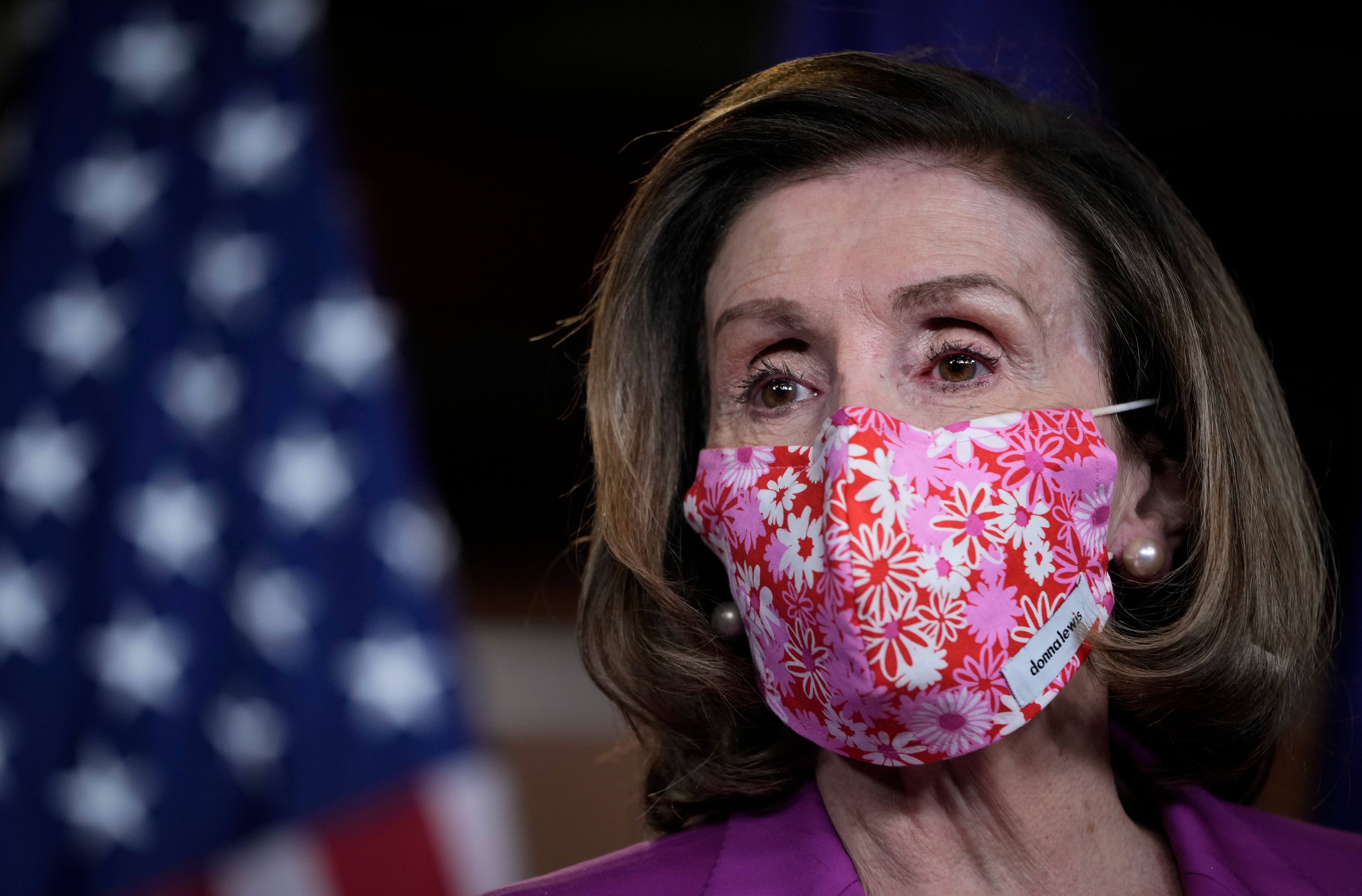 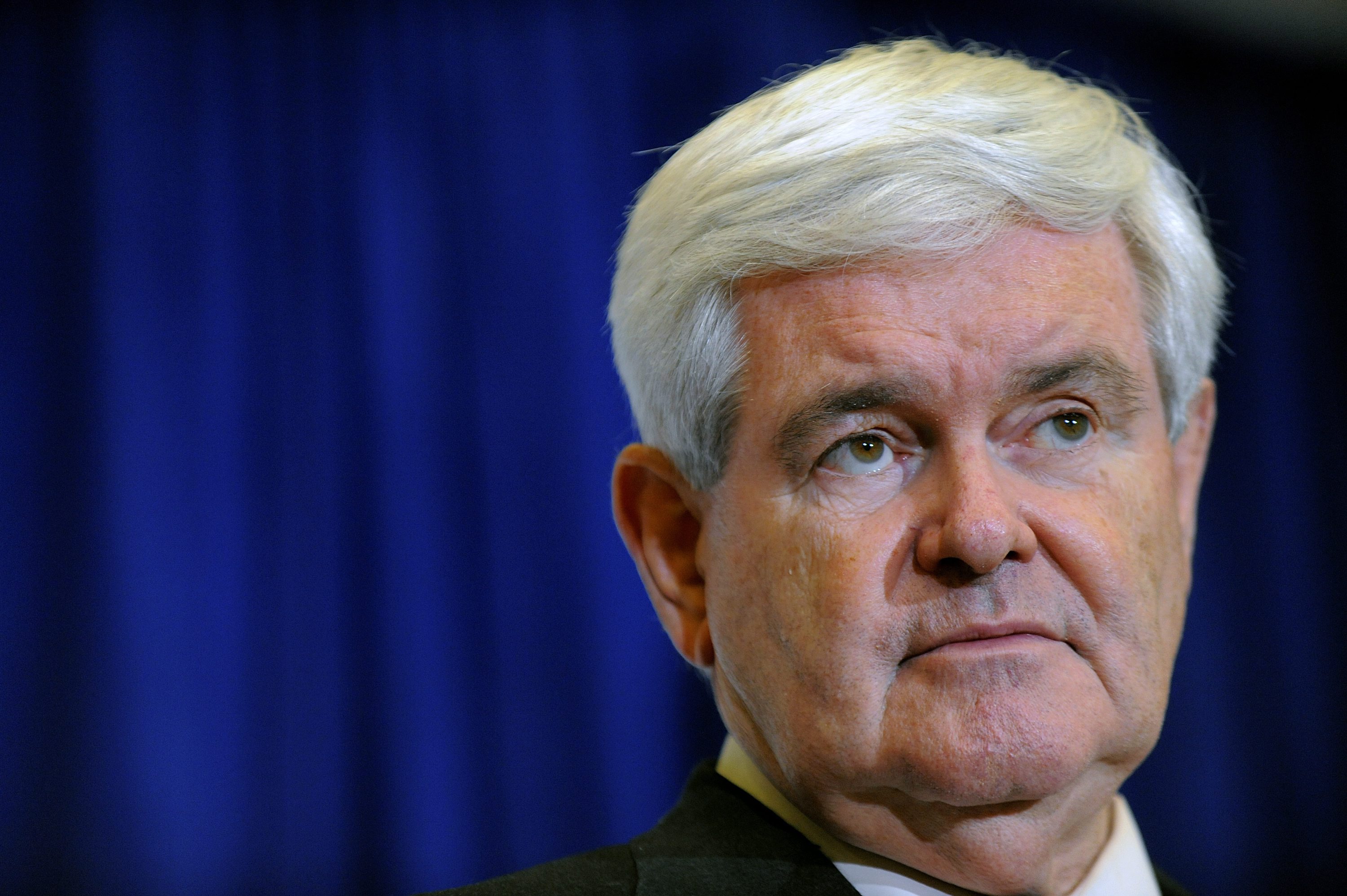 Former House Speaker, Gingrich has claimed in a FoxNews article that Pelosi’s numbers are “weakened” within the House, and so she is creating more votes for herself by attempting to overturn Iowa’s election results.

If successful, Hart will be indebted to Pelosi and will be a guaranteed vote for the Democrats.

He added Pelosi and the House Democrats should leave the election results to Iowa’s courts and election officials, "and yet every Democrat on the House Committee on Administration voted to bring Hart’s case to Congress."

Gingrich added: "These Democrats even hired top election lawyer Marc Elias to represent Hart and help her steal the seat from Iowa voters. They are not helping Hart to uphold Iowa’s state election laws or the U.S. Constitution. They are upholding party selfishness and their agenda."

It comes after the House Speakers was branded a "hypocrite" for trying to overturn Iowa Republican's win. 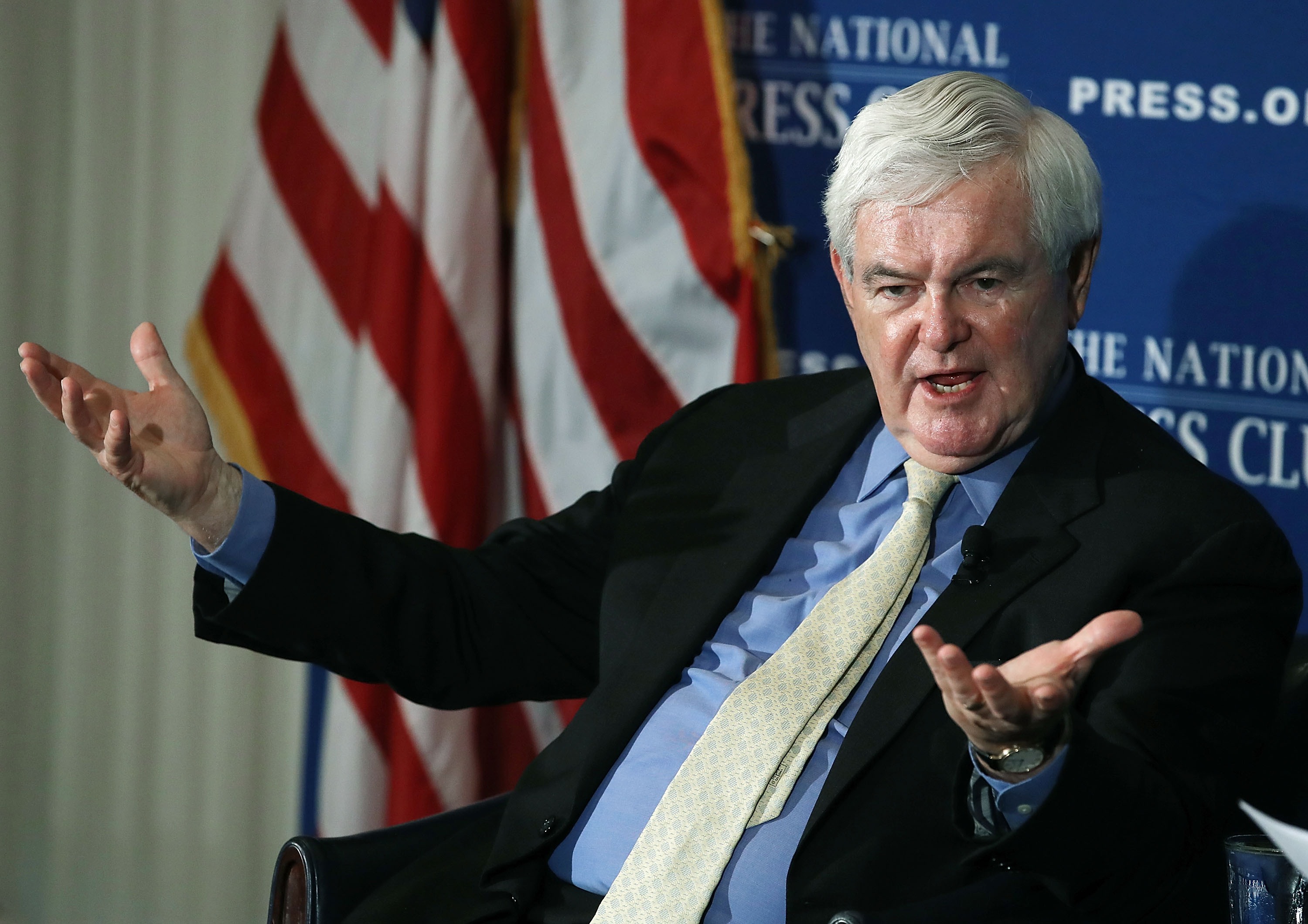 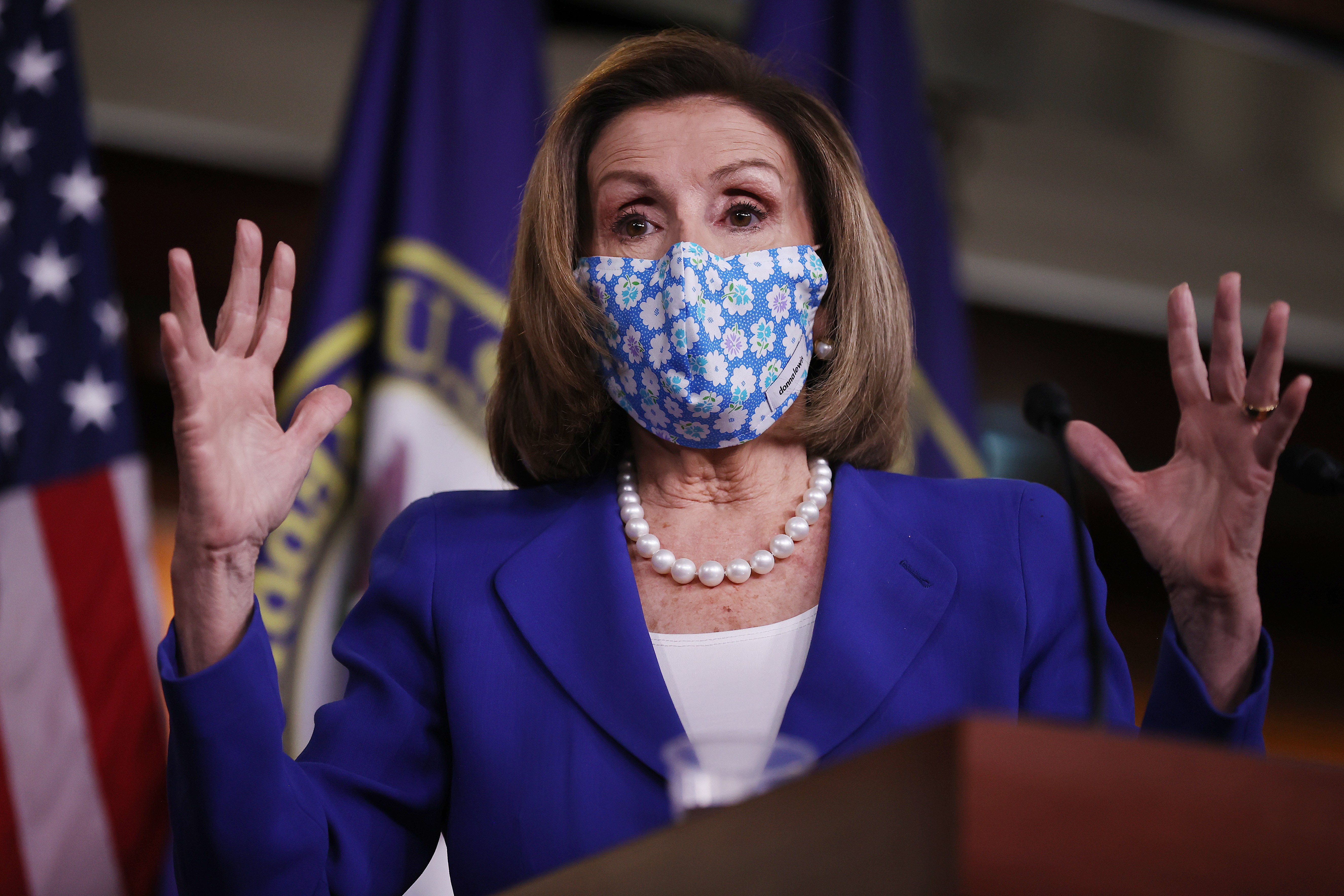 Republican Nancy Mace slammed Pelosi for her "hypocrisy" and said all she wants is to "have more power" for defending the challenge on Iowa Republican Mariannette Miller-Meeks' House win.

Ms Mace told Fox News Pelosi's hypocrisy "knows no bounds" because all she wants is to "have more power".

"Nancy Pelosi’s hypocrisy knows no bounds. What we’re seeing today, you see [Democrat] Rita Hart trying to get D.C. politicians to elect her because the Iowa voters just didn’t.

"The hypocrisy here, you see Nancy Pelosi saying that there’s no voter fraud that exists, yet there was voter fraud so we’ve got to overturn the results of this election and I hate politics.

"I’m in it because I hate it, and I hate it because of the hypocrisy and that’s what we’re seeing today…

"When you talk about a legally certified election, the votes in Mariannette Meeks' race were counted and recounted and in some instances were recounted for a third time again…

"If we’re going to have voting system standards we’ve got to have it across the board.

"Nancy Pelosi’s in power and she wants to have more power. This is a power grab by Nancy Pelosi and D.C. Democrats."

It comes as the House is called to decide whether to overturn the results of a House race in Iowa after Democrat Rita Hart challenged Republican Representative Mariannette Miller-Meeks' victory.

In one of the closest contests in American history, back in November, Miller-Meeks prevailed by only six votes and she took the oath of office in Washington in January.

But her Democratic opponent, Rita Hart, has challenged the result of the election.

While Hart appealed to the House in a new filing pointing to 22 discarded ballots, Miller-Meeks' attorneys argued the case should be immediately dismissed.

Pelosi's acceptance of the challenge has been heavily criticized, even by a member of her own party, Representative Dean Phillips of Minnesota, reports CBS. 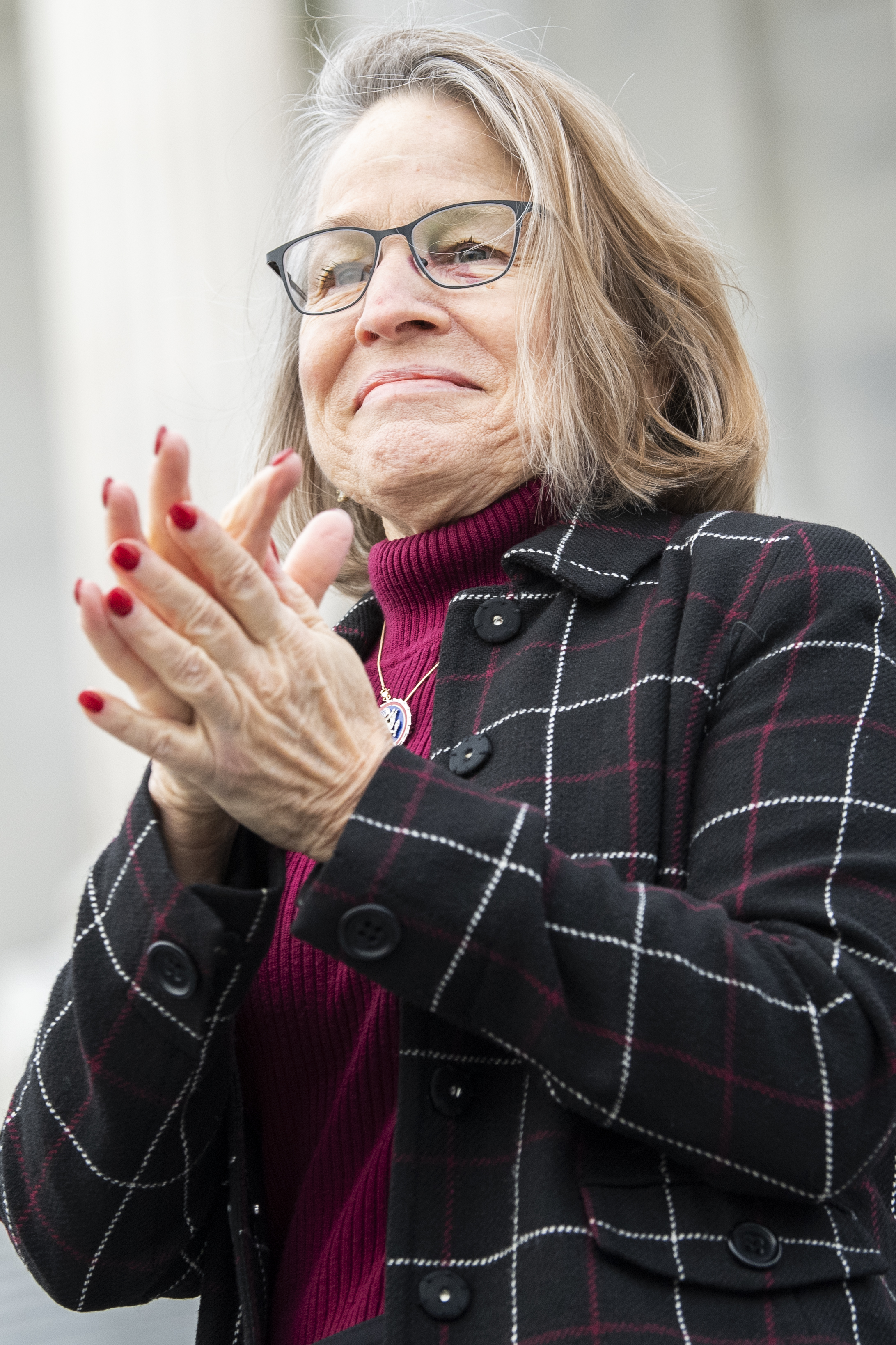 Phillips said overturning the election would be "painful" for the country.

The House Committee on Administration, has already voted to postpone a request from Miller-Meeks to dismiss the case.

The House is called to review the briefs from both campaigns, who have the opportunity to respond to each other's briefs on March 29.