Pelosi wants violent rioters prosecuted – but only as 'polls tightened' after '10,000 arrests and $2BILLION in damage'

NANCY Pelosi has condemned violent demonstrations– but only as "polls tightened" after "10,000 arrests and $2BILLION in damage," Trey Gowdy said.

Speaking with Fox News' The Story on Thursday, former House Oversight Committee Chairman Gowdy claimed Pelosi is "100 days behind" in her comments. 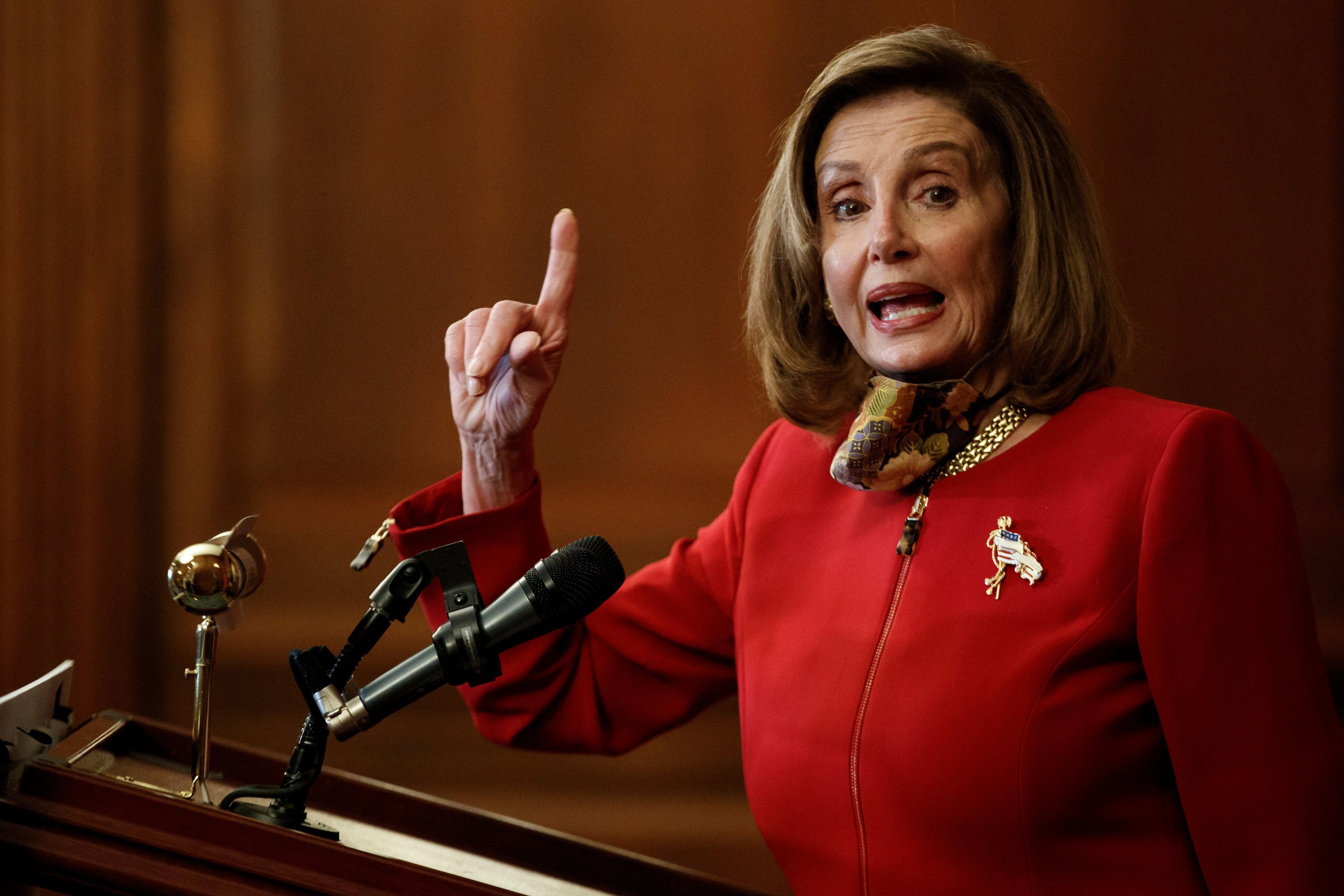 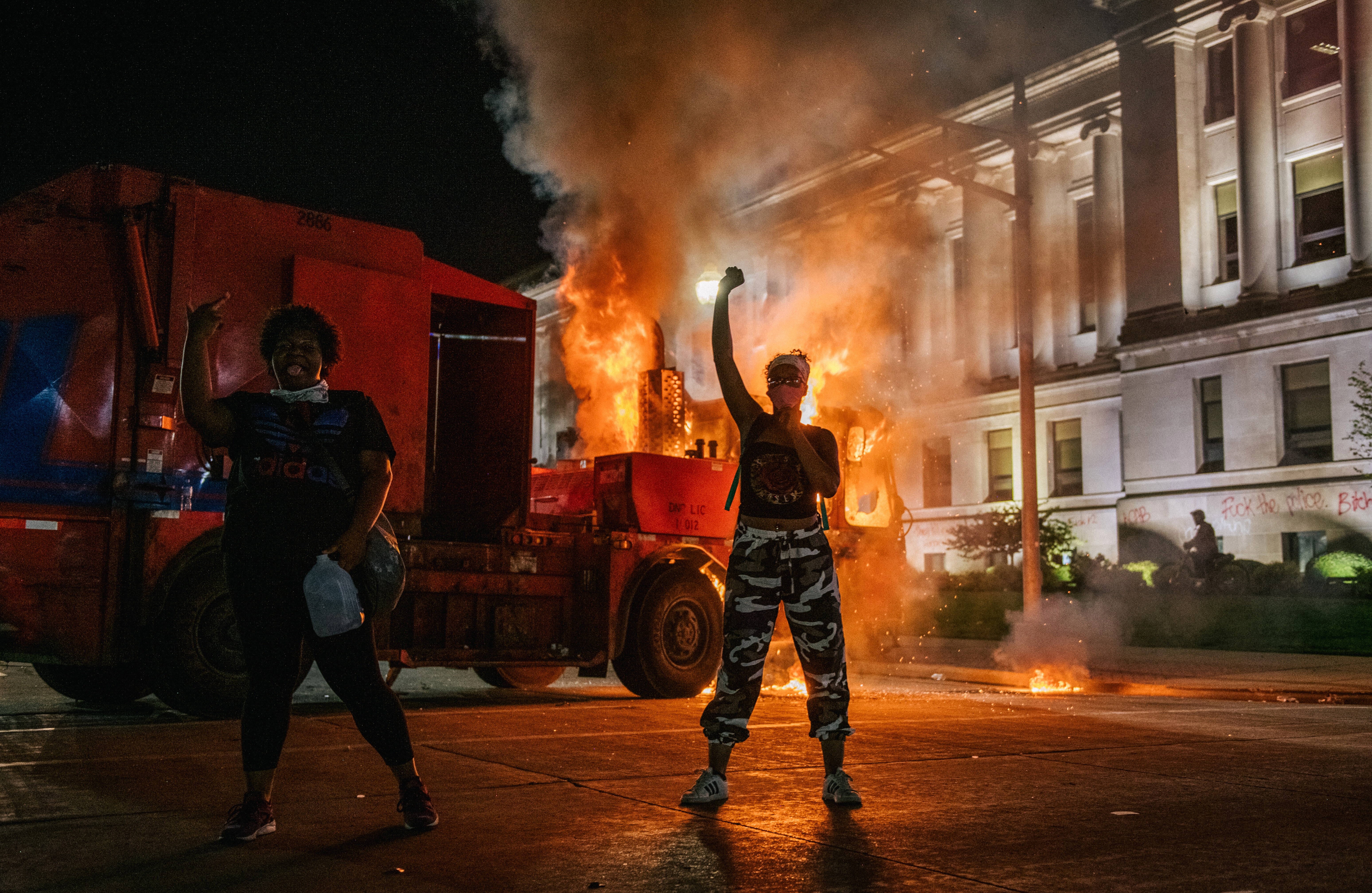 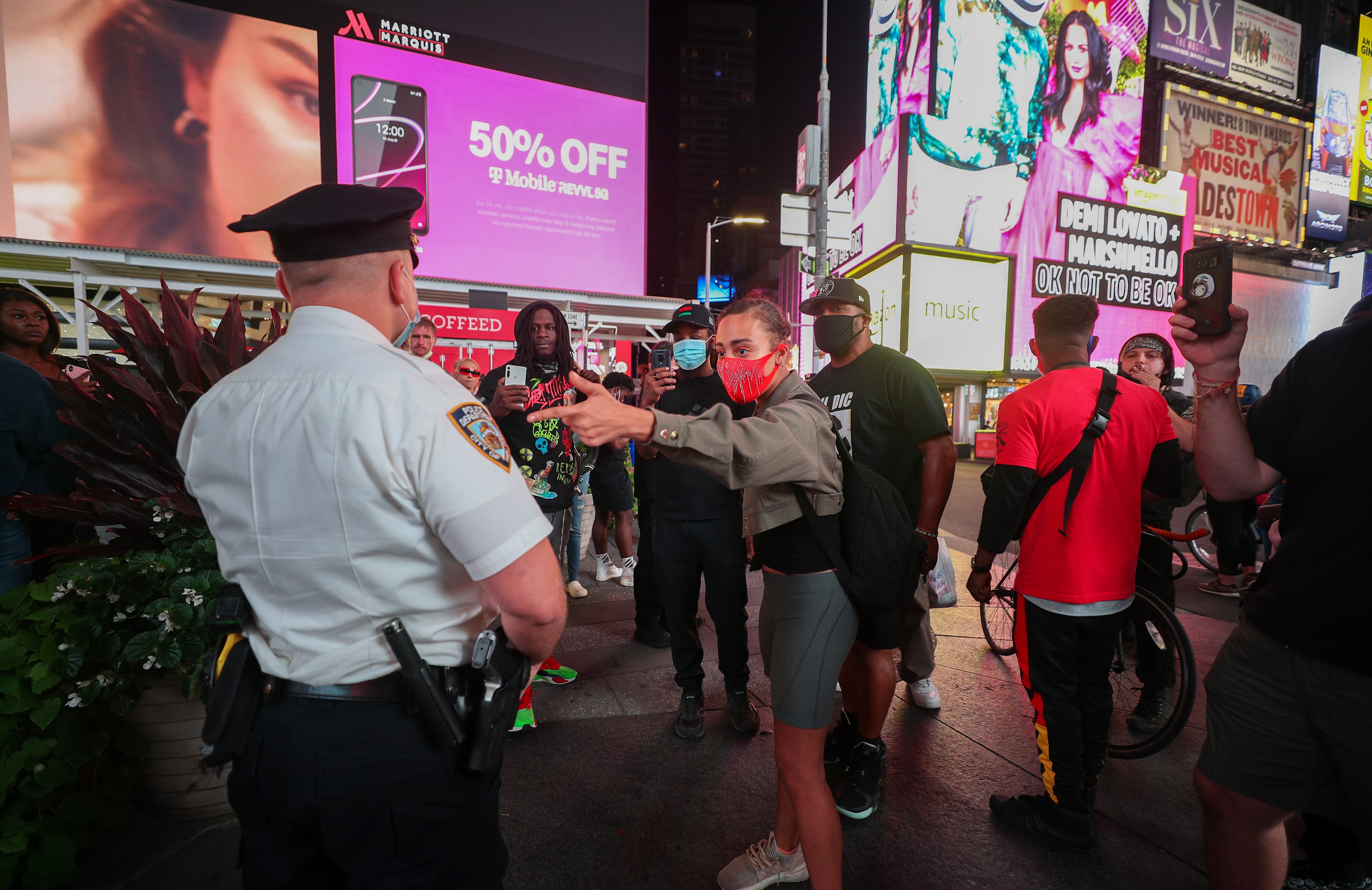 Pelosi condemned violent demonstrations when speaking on the House Floor on Thursday.

"We support peaceful demonstrations. We participate in them. They are part of the essence of our democracy," the Speaker of the House said.

"That does not include looting, starting fires, or rioting.

"They should be prosecuted. That is lawlessness," Pelosi added.

Speaking with Fox, Gowdy alleged Pelosi's comments only came as poll numbers weren't in her favor. 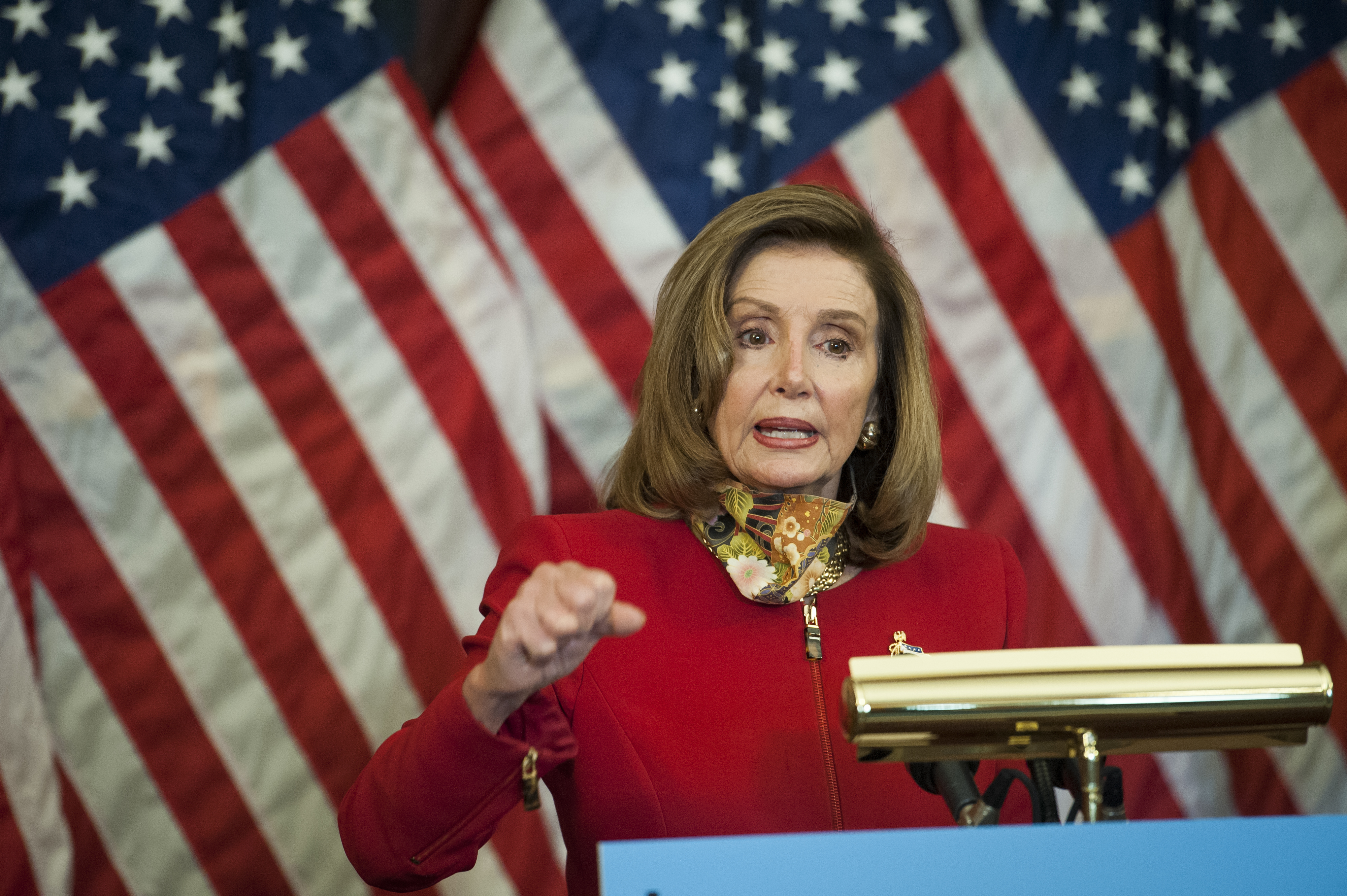 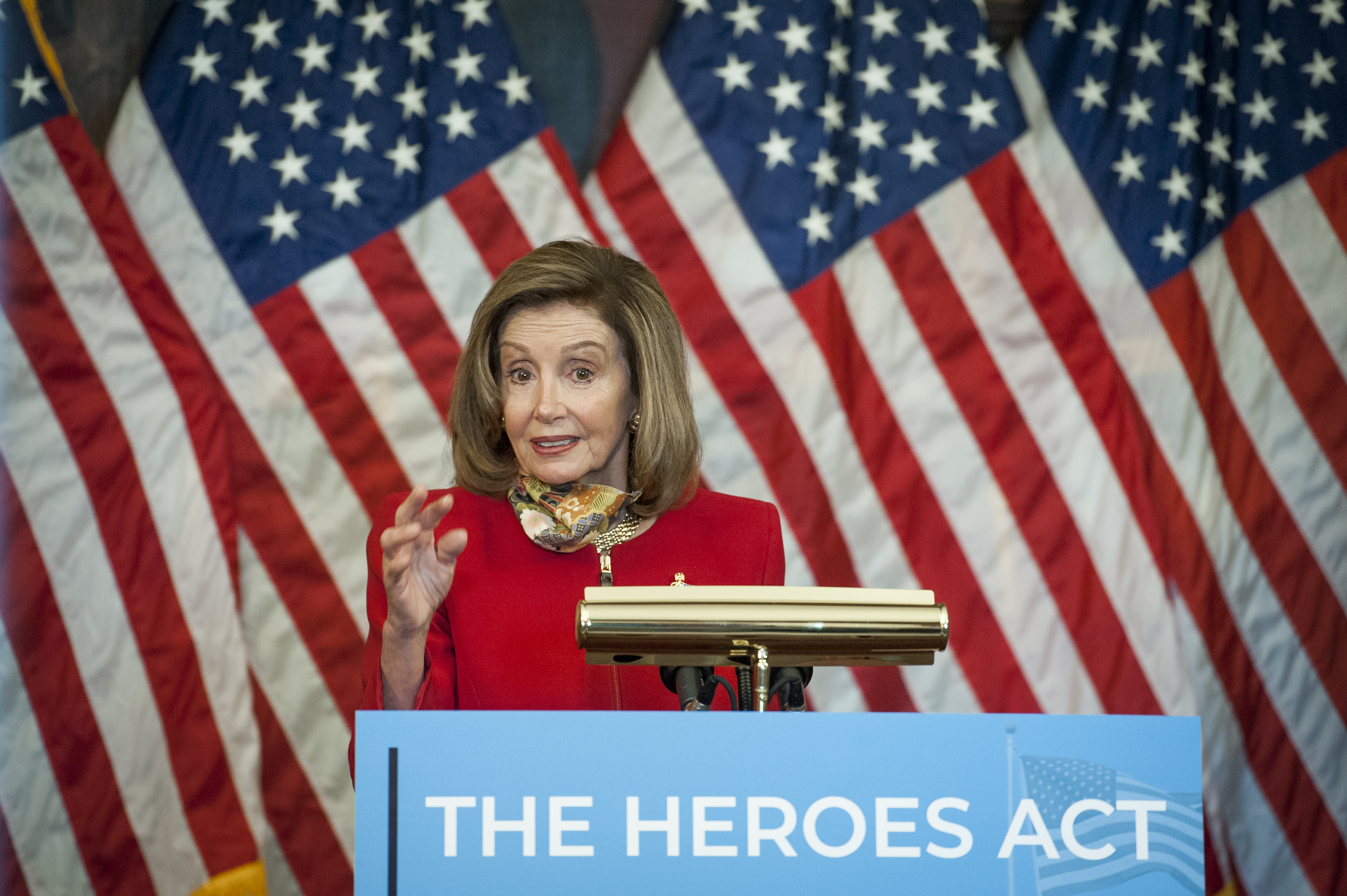 Gowdy told Fox it took "10,000 arrests, $2 billion in property damage and a couple of cops fighting for their lives to finally figure out that the numbers weren’t on her side."

He told the news outlet that Pelosi is "100 days behind."

Gowdy claimed within that 100 days, Pelosi "had time to compare cops to stormtroopers," "call [House Minority Leader] Kevin McCarthy the 'enemy of the state'" and 'get her hair done."

He continued: "but she had no time to defend law enforcement until the polls started tightening."

This is not the first time Pelosi has condemned violence at demonstrations.

In August 2017, Pelosi spoke out against the “violent actions of people calling themselves antifa” incidents in Berkeley, California, The Washington Post reported.

“Our democracy has no room for inciting violence or endangering the public, no matter the ideology of those who commit such acts,” Pelosi said in a statement.

Although some demonstrations across the US have escalated, protests have remained largely peaceful. 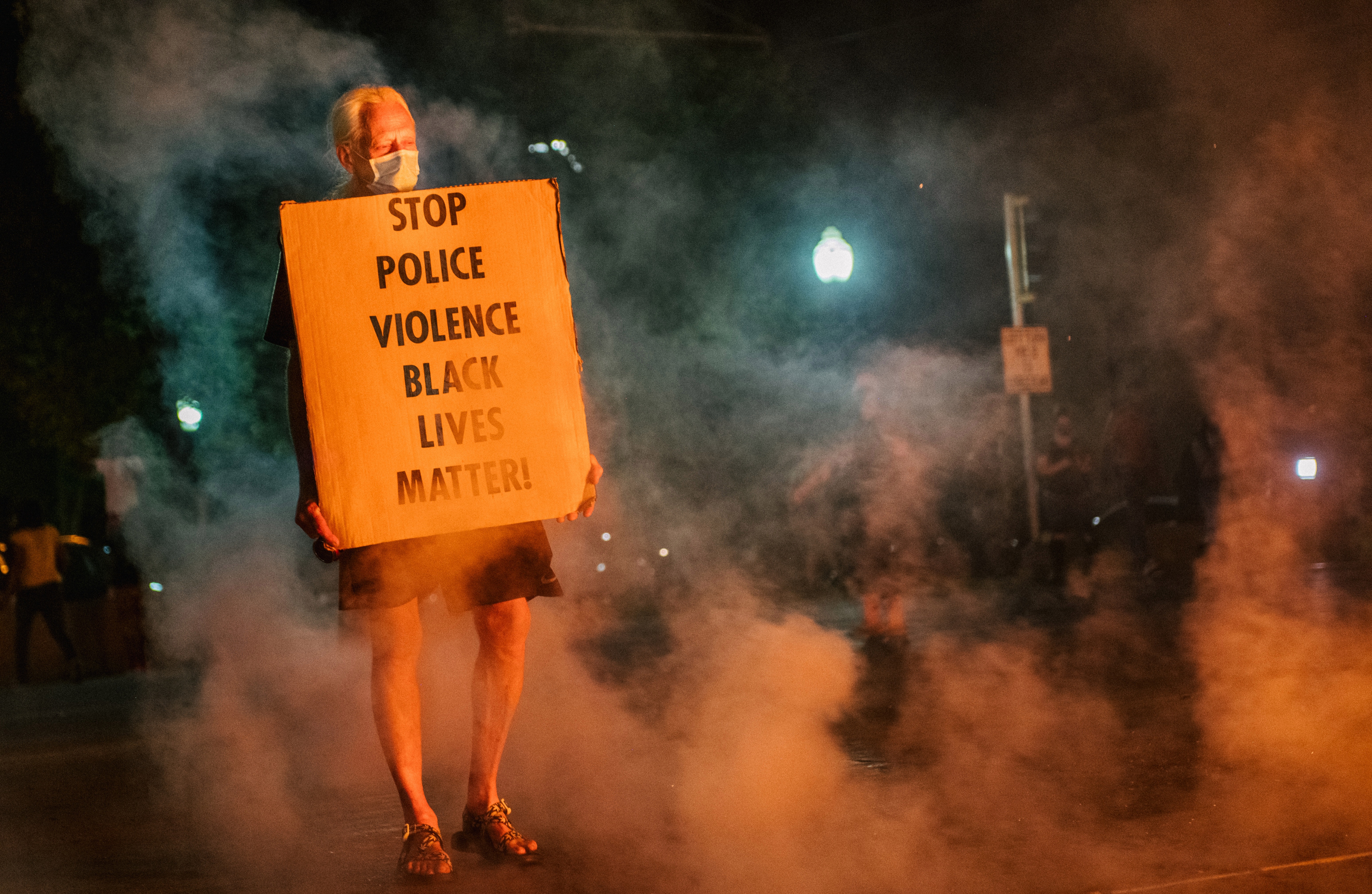 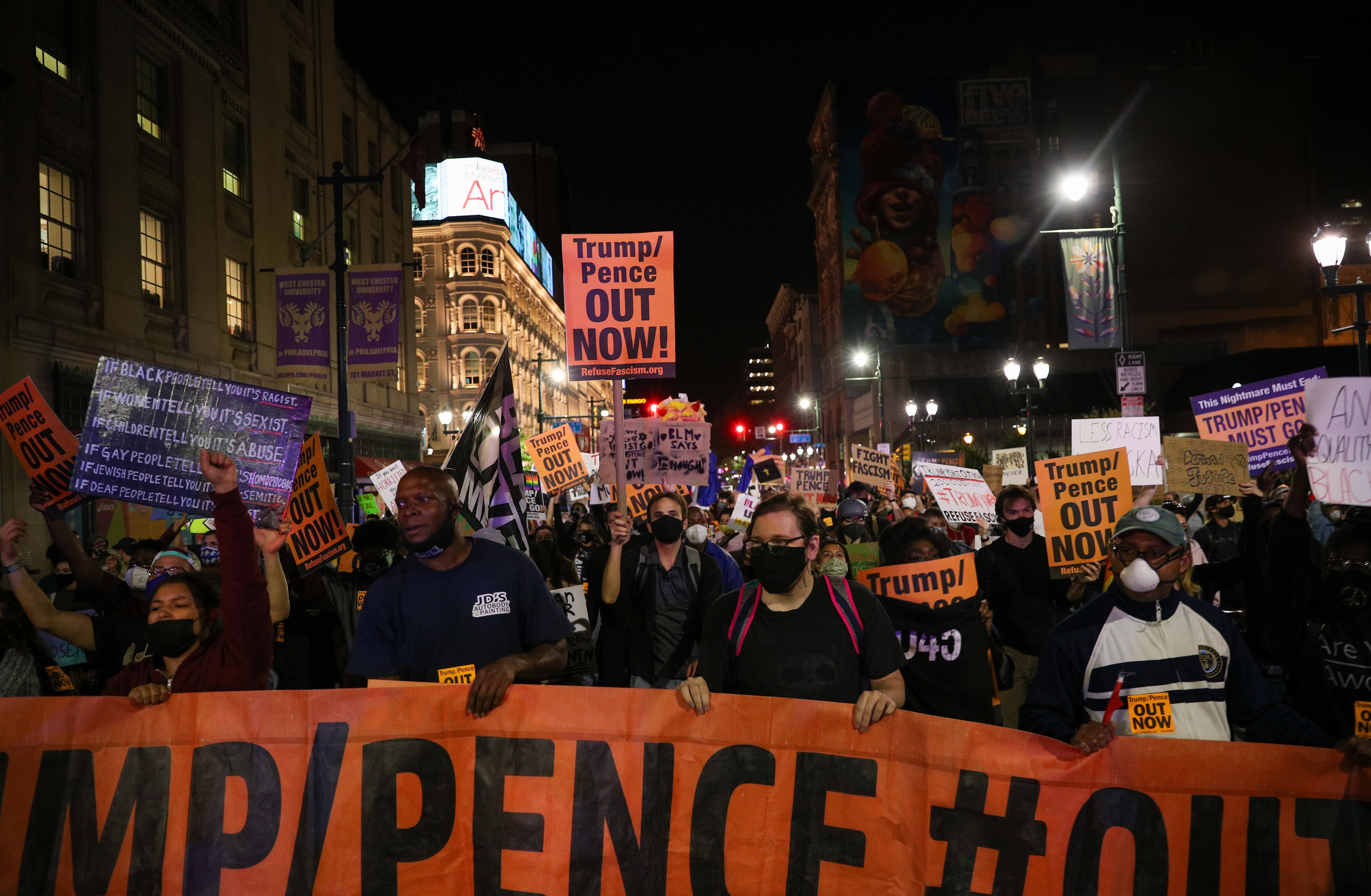 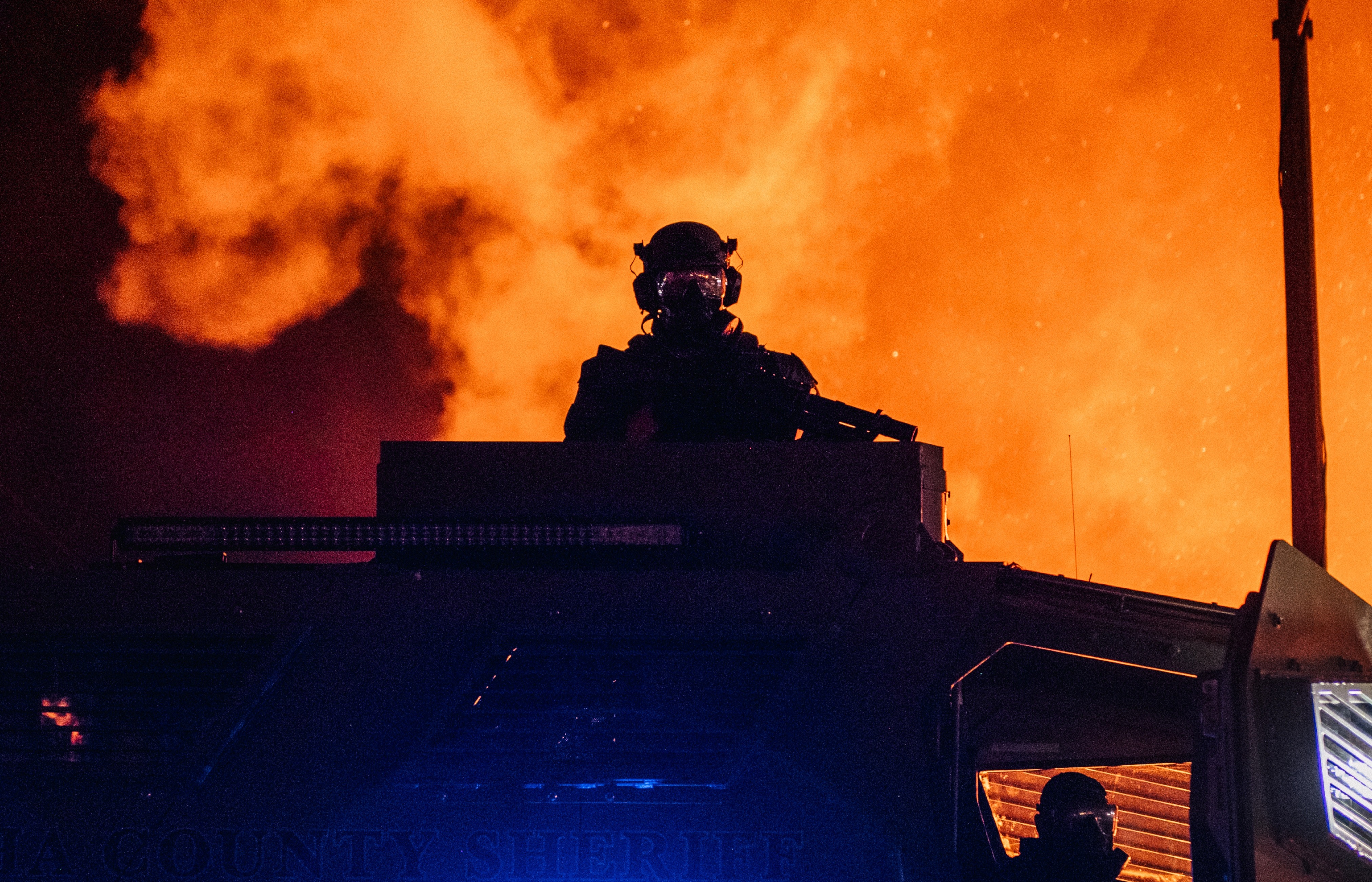 In recent weeks, the Department of Justice and local law enforcement have cracked down on those responsible for violence and riots during protests.

On Tuesday, a demonstrator who allegedly set fire to a dumpster that was pushed next to a police building in Portland in June was arrested.

Gavaughn Gaquez Streeter-Hillerich, 22, faces a sentence of five to 20 years in prison in relation to the incident, according to the US Attorney of Oregon.

After police said riots broke out in Lancaster, Pennsylvania earlier this week, a dozen people were arrested – with many facing a $1million bail.

Demonstrators faced a range of charges, including arson, rioting, vandalism, and disorderly conduct, among others, according to a statement from police.

Black Lives Matter demonstrations have continued across the country for nearly four months, following the death of George Floyd.