Pensioner, 74, found stabbed to death at home in South East London as cops arrest man, 23, on suspicion of murder

COPS have launched a murder probe after a pensioner was knifed to death at a London home.

Police were called to a property in the south-east of the capital shortly before 5am today by paramedics. 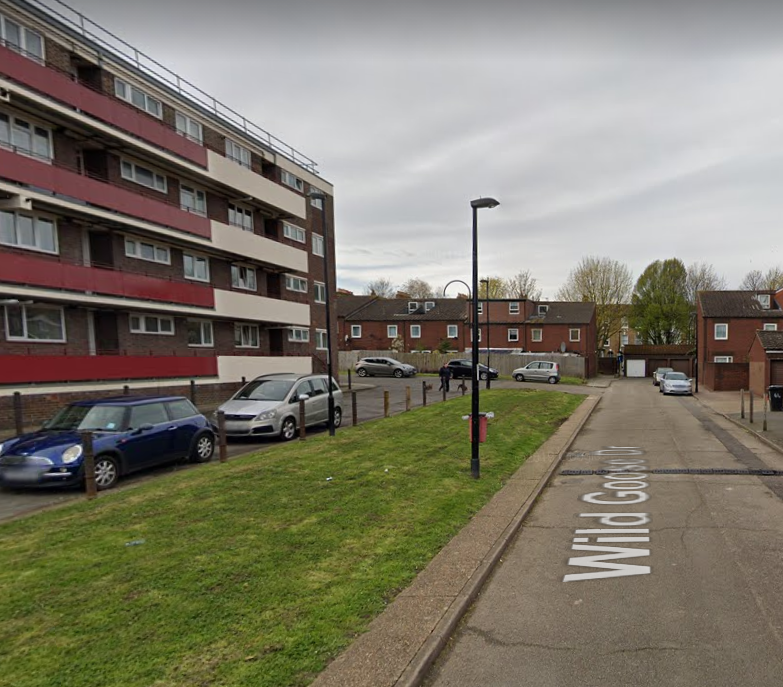 Inside the Lewisham home, they found a seriously injured 74-year-old man.

Despite the efforts of the paramedics, he was pronounced dead at the scene at 5.57am.

His next of kin are aware and a post-mortem is due to take place in the coming days.

A 23-year-old man was arrested at the scene on suspicion of murder.

He is currently being quizzed at a police station in south London.

Police investigating the casualty's death say the men were known to each other.

Detective Inspector Steven Keogh, investigating from Specialist Crime South, said: “At this very early stage we retain an open mind as to the circumstance surrounding this death.

"However, I can confirm that we are not seeking any other persons in connection with this isolated incident which involved one victim."

A crime scene remains in place and officers remain on scene.

Anyone with information is urged to contact police on 101 quoting CAD 1005/28May.