PHILIPPINE foreign secretary compared China to an "ugly oaf" and asked Beijing to " get the F*** out" of the South China Sea in a fiery tweet.

Teodoro Locsin Jr. took it to Twitter to slam China and suggest the moving of its vessels out of disputed waters amid tensions between the two countries. 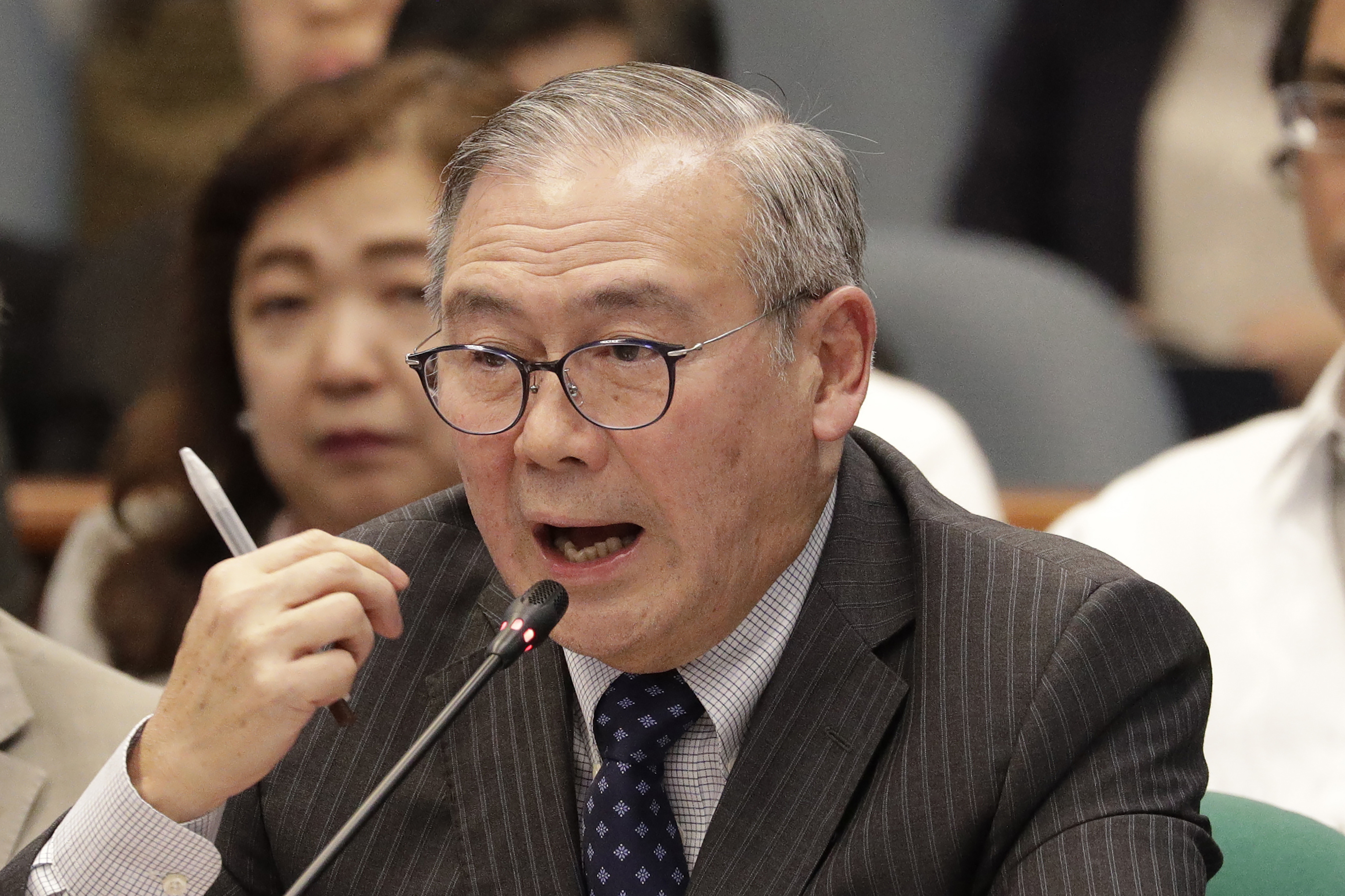 His comments come after Manila's protests of the "illegal" presence of Chinese coast guard vessels in the Philippines territorial waters.

"What are you doing to our friendship? You. Not us. We're trying. You. You're like an ugly oaf forcing your attentions on a handsome guy who wants to be a friend; not to father a Chinese province…," he added.

In response to Twitter users who criticised his tweet he said "usual suave diplomatic speak gets nothing done;"

The two countries have been having disputes over South China Sea,an area of 1.4 million square miles where about $3 trillion worth of global trade passes each year.

However, an international tribunal in 2016 in The Hague ruled that Beijing's claim had no legal basis.

Philippines have vowed to continue maritime exercises in its EEZ in the South China Sea in response to a China claiming it "enjoys sovereignty" over Bajo de Masinloc and urged Philippines not to escalate disputes.

According to foreign ministry data, as of April 26,the Philippines had filed 78 diplomatic protests to China since President Rodrigo Duterte took office in 2016. 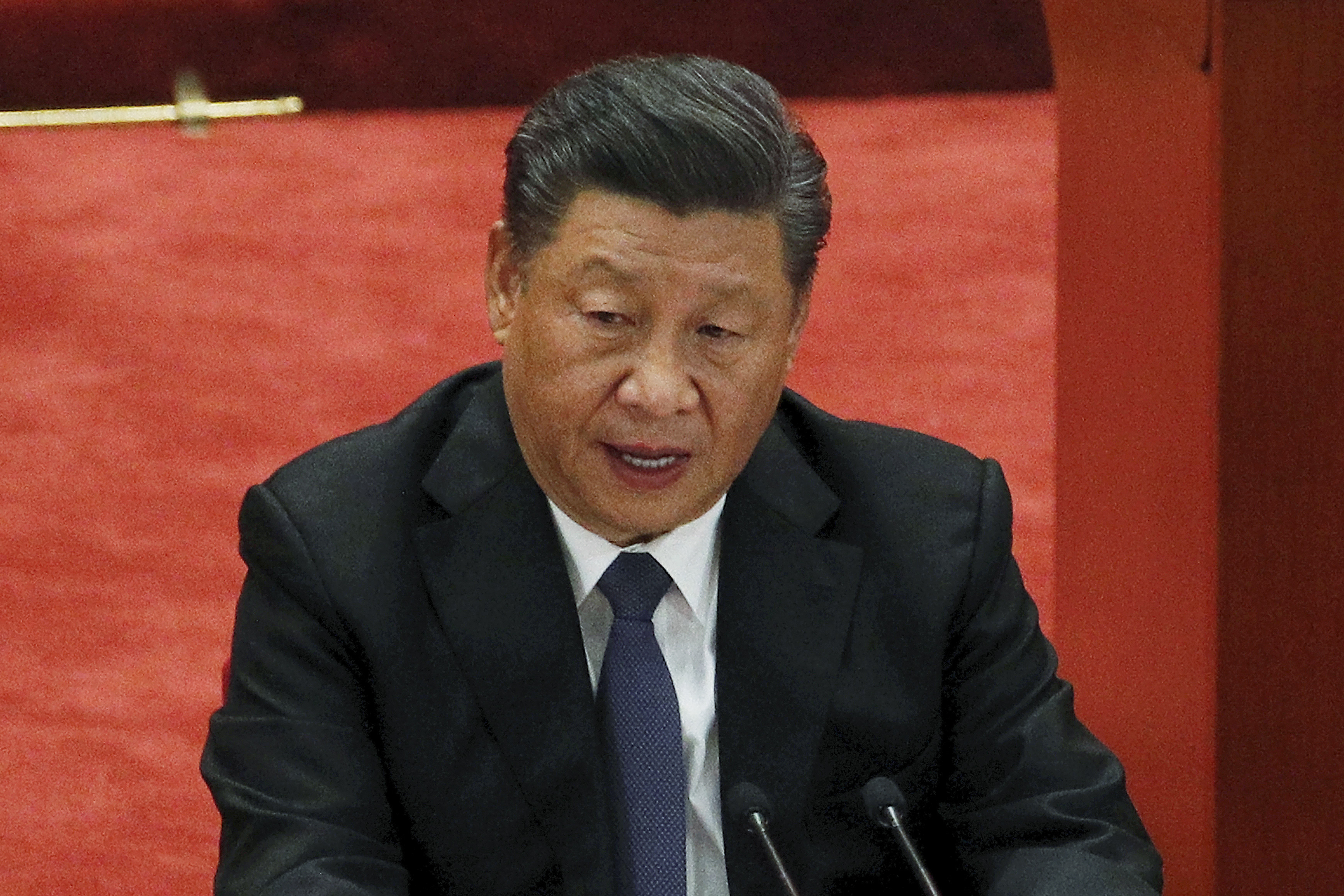 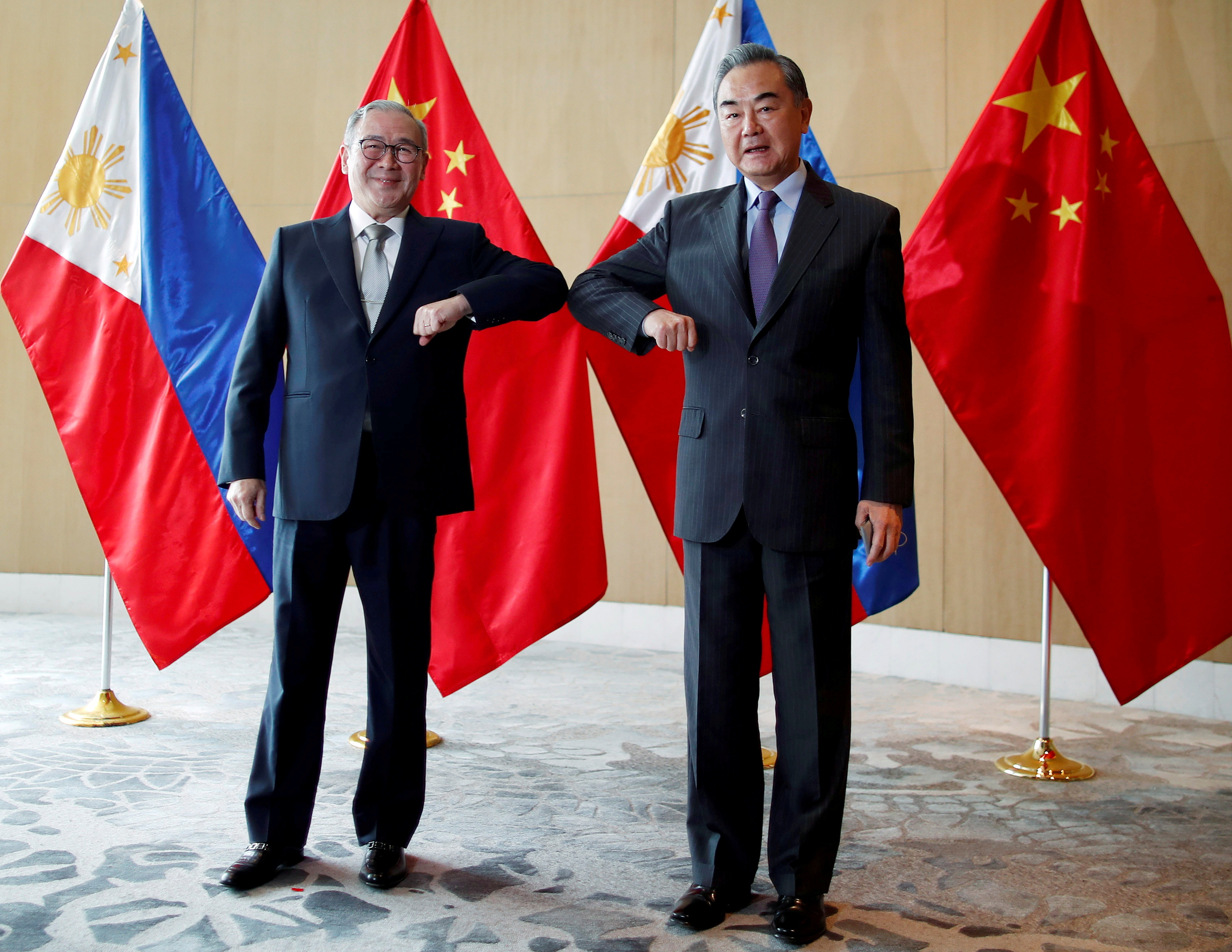 "Our statements are stronger because of the more brazen nature of the activities, the number, frequency and proximity of intrusions, "Marie Yvette Banzon-Abalos, executive director for strategic communications at the foreign ministry, said.

Last week Philippine President Duterte said he still considers China "a good friend but there are things not subject to compromise."

He said: "There are things that are not really subject to a compromise … I hope they will understand but I have the interest of my country also to protect."