Playing just one season of rugby or football could damage your brain, scientists say

JUST one season of playing football or rugby could damage your brain, scientists suggest.

Those who played contact sports were found to have abnormalities in their white matter which harm emotional signals. 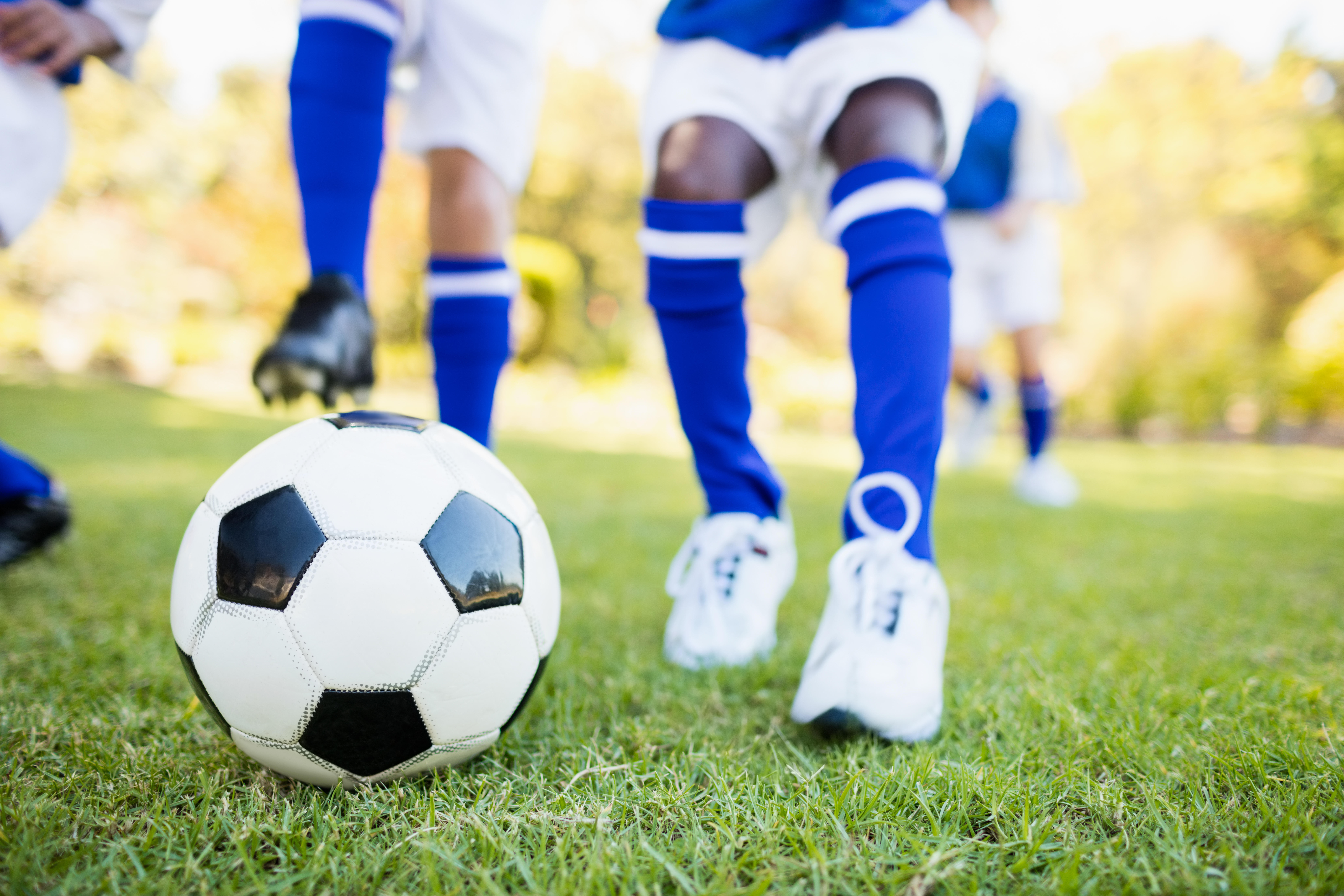 In some, they got worse over time.

Brain scans of the swimmers and rowers were normal.

Research has shown repeated large impacts to the head hurt the brain and can cause dementia.

Differences were also spotted in the functional organisation of the players' brains.

But experts in the latest study used MRIs of 101 female college athletes to analyse the effect of minor jolts to the head.

The team at Western University in Canada found “subtle changes in the brains of otherwise healthy athletes”.

Dr Ravi Menon said: "Our study found they may lead to subtle changes in the brains of otherwise healthy, symptom-free athletes."

"Even with no concussions, the repetitive impacts experienced by the rugby players clearly had effects on the brain.

Evidence shows heading a football – which has been described as being like a punch – can lead to CTE.