Police launch urgent search for two missing sisters, aged 11 and 9, who vanished from their home a week ago

Fears are growing for two young sisters who have been missing fromhome for ten days.

Matilda Hooligan, 11, and her nine-year-old sister Scarlett, were last seen at their home in Southport, Merseyside, on May 31.

The siblings are believed to be together with an unspecified adult member of their family, Merseyside Police said. 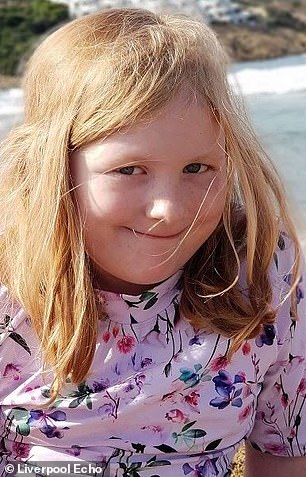 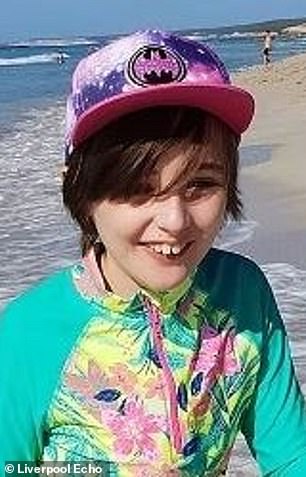 Matilda Hooligan and her sister Scarlett, right, have been missing from their home in Southport, Merseyside on May 31. The sisters, aged 11 and nine are believed to be with an adult member of their family

Investigating officers have appealed for help from the public to trace the youngsters.

A spokesperson for the force said: ‘We are appealing for help to locate two girls aged 11 and nine from Southport who have been reported missing and are thought to be with an adult family member.

‘Matilda, 11, and Scarlett Hooligan, nine, were last seen at home in Southport on Sunday, 31 May.

‘It is believed the girls are with an adult member of their family, and anyone who has seen them or knows of their whereabouts is asked to DM @MerPolCC, call 101 or contact @missingpeople on 116 000.’