A POSH pub has launched a war against “no shows” and are now FINING customers £30 if they fail to turn up or cancel at short notice.

The Swan Inn, in Worcester, has defended their decision to charge punters for failing to show up for their reservations. 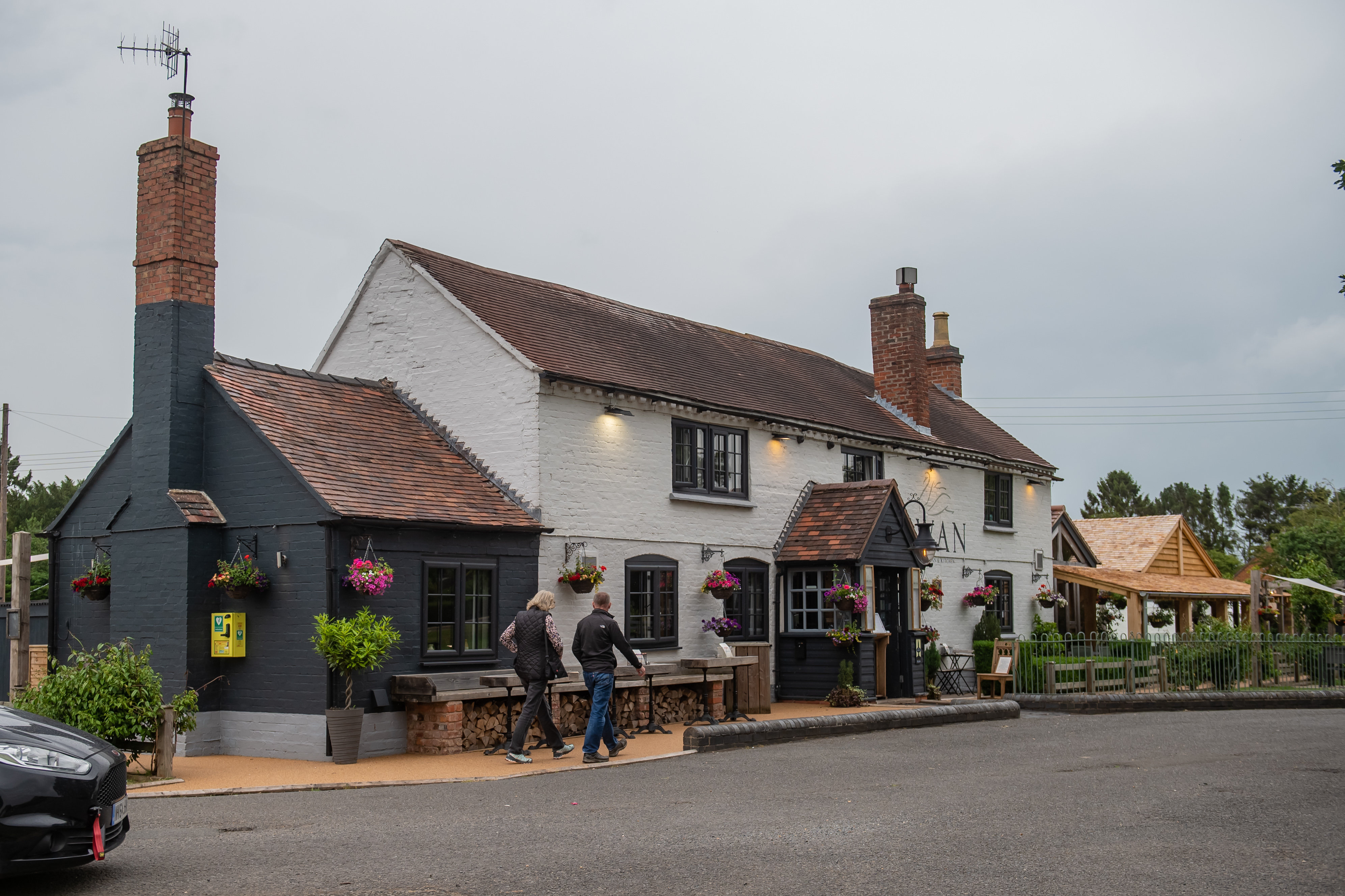 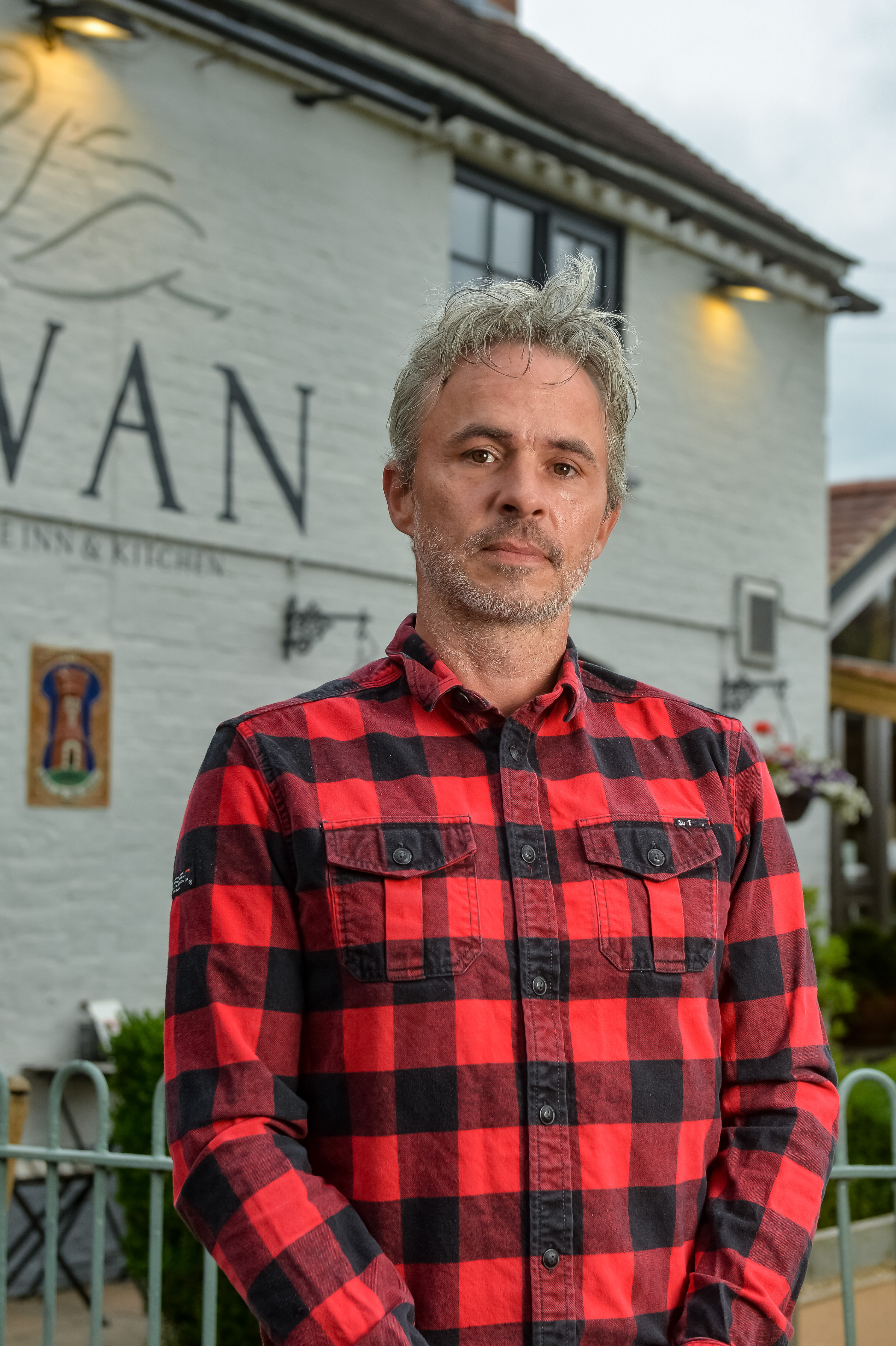 Landlord Barney Reynolds, who charges around £100-a-head for a three-course meal, has introduced the penalty charge.

But customers have branded the luxury boozer as “greedy” and accused them of “blackmailing” their customers whose plans change.

Writing on Facebook, Andy Dixon said: "I have sympathy with pubs but come on, give the punters some flexibility.

"You might book a table and then get ill or someone in your party, like an elderly relative, falls ill on the day of the meal.

"What are you supposed to do? Bring a poorly person into a pub? Surely that's worse than no-showing."

Another, Ian T wrote: "This is plain greed. Have you seen their menu? You'd need a small mortgage for dinner anyway.

"Not all no shows or late cancellations are selfish. Sometimes plans change. You can't just fine people for choosing not to eat in your pub.

"I don't want to be blackmailed into eating an expensive meal just because my plans happen to change after I've made the booking." 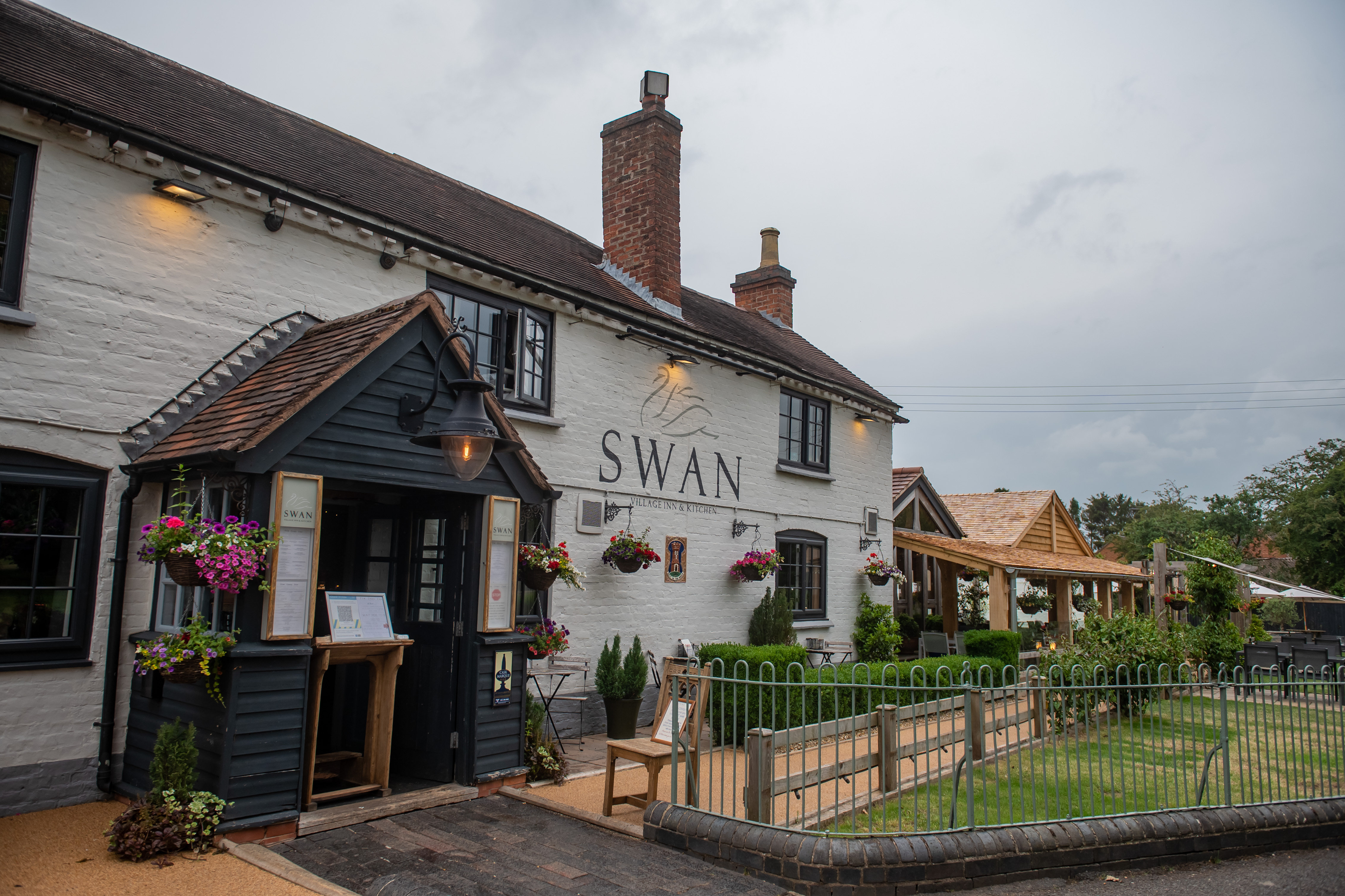 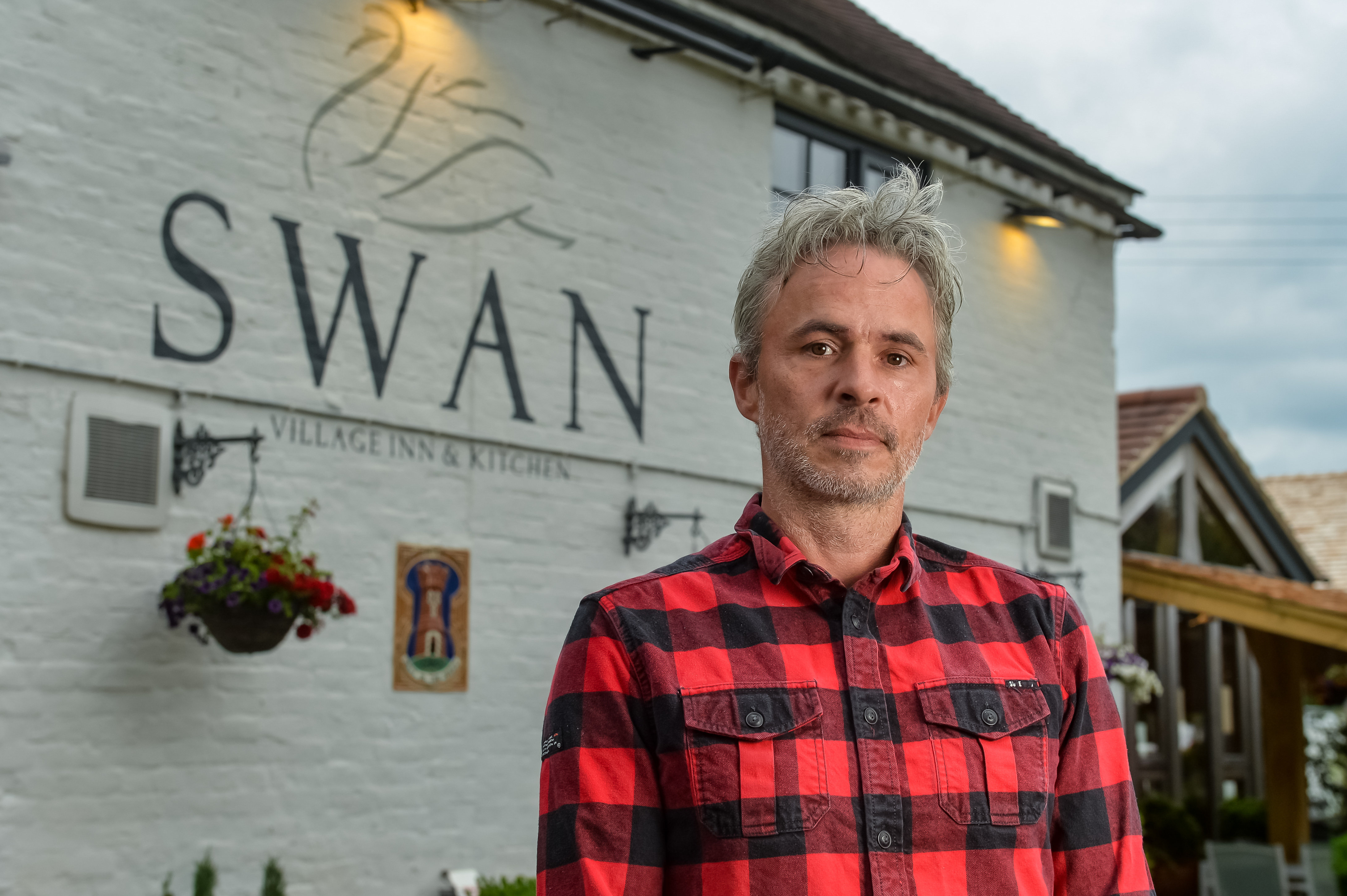 However others approved of the plans, saying the pub industry needs "all the help it can get".

Swan Inn regular Denise Archer said: "I don't see what the problem is.

"You book a table and if you don't show up then you have to pay for the staff wages that night. It's only fair.

"Pubs need all the help they can get at the moment and the last thing they need are selfish people not turning up or giving enough notice."

Customers now have to give their credit card details when booking a table at the pub.

If they fail to turn up or cancel less than 24 hours before their reservation, £20 will be deducted for lunch and £30 for dinner.

Mr Reynolds said: "No shows and last minute cancellations are one of the biggest issues facing our industry.

"It follows on from a period where most restaurants and pubs have been unable to open for ten months out of 14.

"It's an issue which is becoming worse. We were one of the very few that you could order, book or buy in advance where either your card details or a deposit aren't required.

"Here at The Swan, we have been desperately trying to avoid having to take card details at the time of booking for the last four years.

"Sadly, we can no longer ignore it. As a hospitality business it's our job to be welcoming and this goes against all that we are.

"No money will be taken and we have partnered with Stripe, one of the world's largest and most secure payment platforms in the world.

"For those who then cancel with less than 24 hours notice, a charge of £20 at lunch and £30 at dinner will then be made to their card automatically.

"This is a big decision for us as a family-owned small independent pub, but one we have thought carefully about."