A PREGNANT teenager who vanished from her home in Massachusetts five weeks ago has been found dead 1,400 miles from home in a field in Florida.

The body of Jalajhia Finklea, 18, was found three weeks after the man suspected of abducting her was shot dead in a stand off with US Marshals in a McDonald's parking lot. 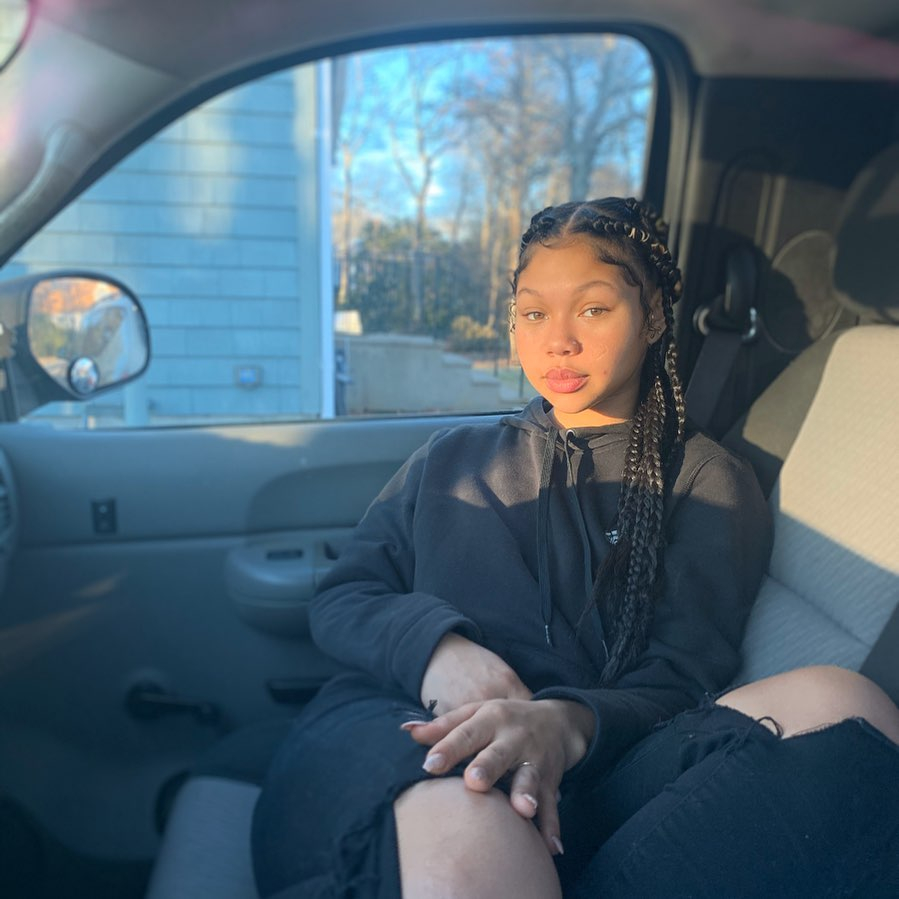 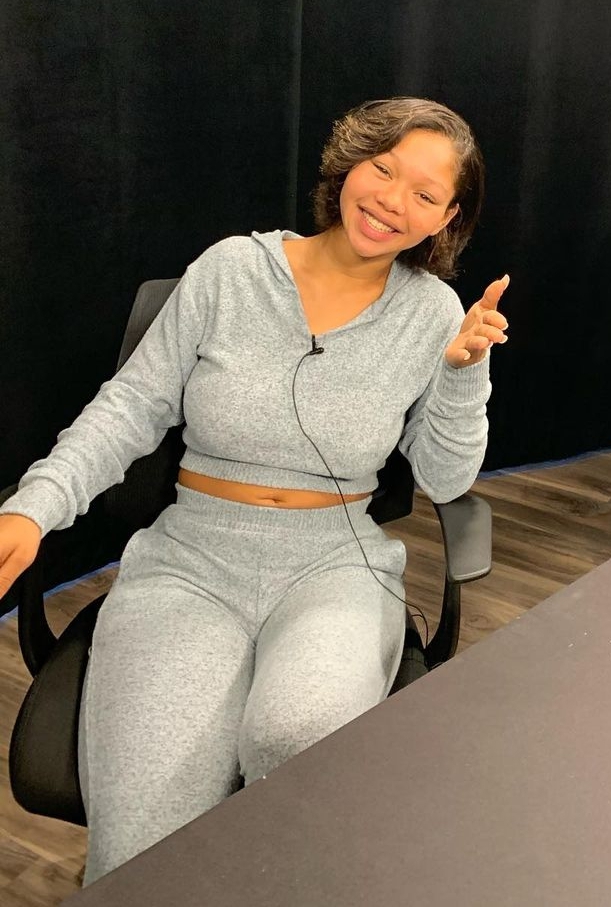 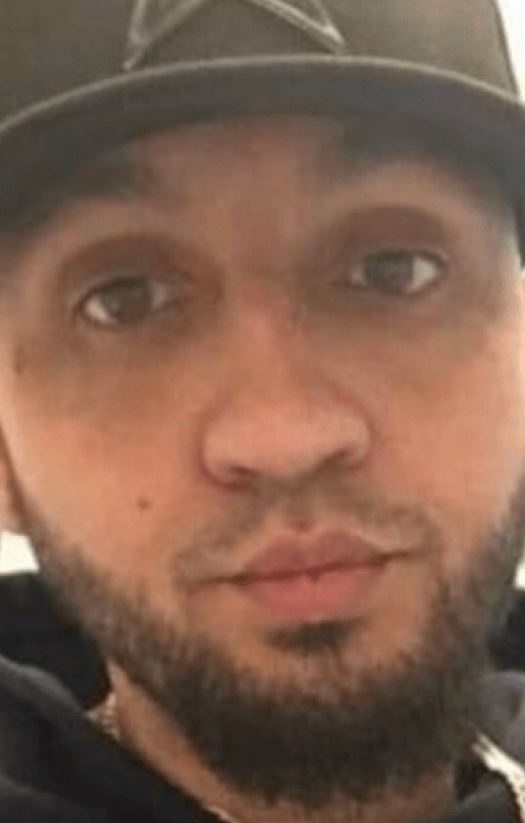 Finklea was last seen getting into the car of a suspect identified as Luis Zaragoza, 37, on October 20 near her home in New Bedford – the night before her 18th birthday.

On Wednesday, Finklea's body was found 1,400 miles away from home in a field off of Route 95 in Fellsmere, Florida.

Cops suspect the teenager's death was the result of homicide, according to a statement from the Bristol District Attorney’s Office.

Finklea was five months pregnant and vanished during a two-day medical procedure, the Boston Globe reports.

Surveillance cameras captured Finklea leaving her house without any bags and wearing slippers.

After the teen's disappearance, cops in Massachusetts obtained an arrest warrant for Zaragoza, charging him with kidnapping and theft of a motor vehicle, lawyers said.

But the suspect, also known as Luis Barboza, was shot dead earlier this month as cops tried to arrest him.

I could tell you that she’s strong, that she always wanted everyone in her circle to win."

"On November 5, US Marshal’s and an assisting Okaloosa County Sheriff’s deputy attempted to arrest the suspect at a McDonald’s parking lot in Crestview, Florida," the Attorney's Office said in a statement.

"The suspect, who was armed with a handgun, died during a confrontation with police."

Crestview is located some 490 miles from Fellsmere, where Finklea's body was found in a field.

During the search for the teenager, detectives found that Finklea's cell phone was last used to call Zaragoza shortly before she got into his vehicle.

Cops said Zaragoza turned off his own cell phone minutes after Finklea got in the car, which was rented from Logan Airport in Boston.

The suspect left the state and travelled south along the eastern seaboard to Florida, before travelling to Texas and returning to Florida again. 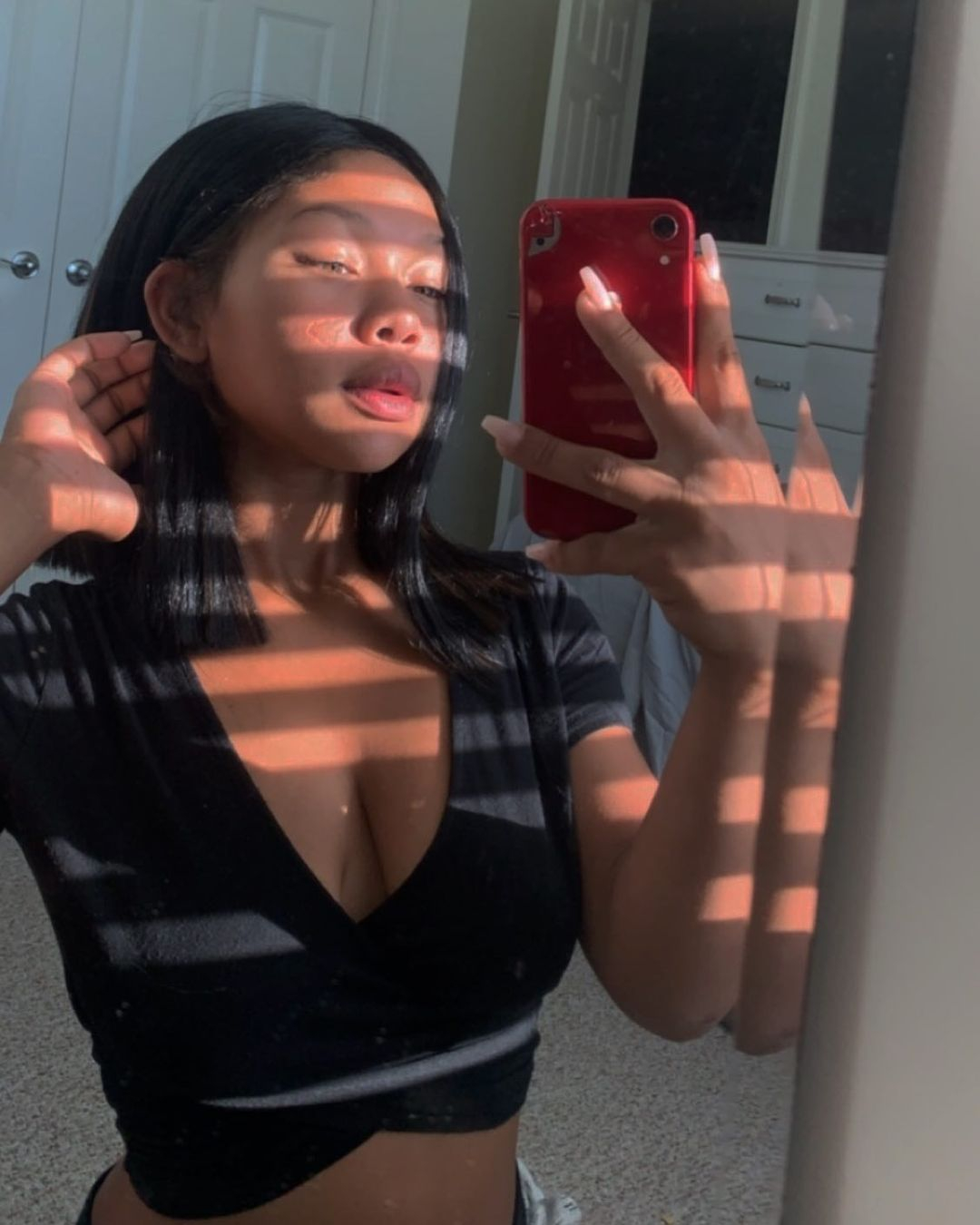 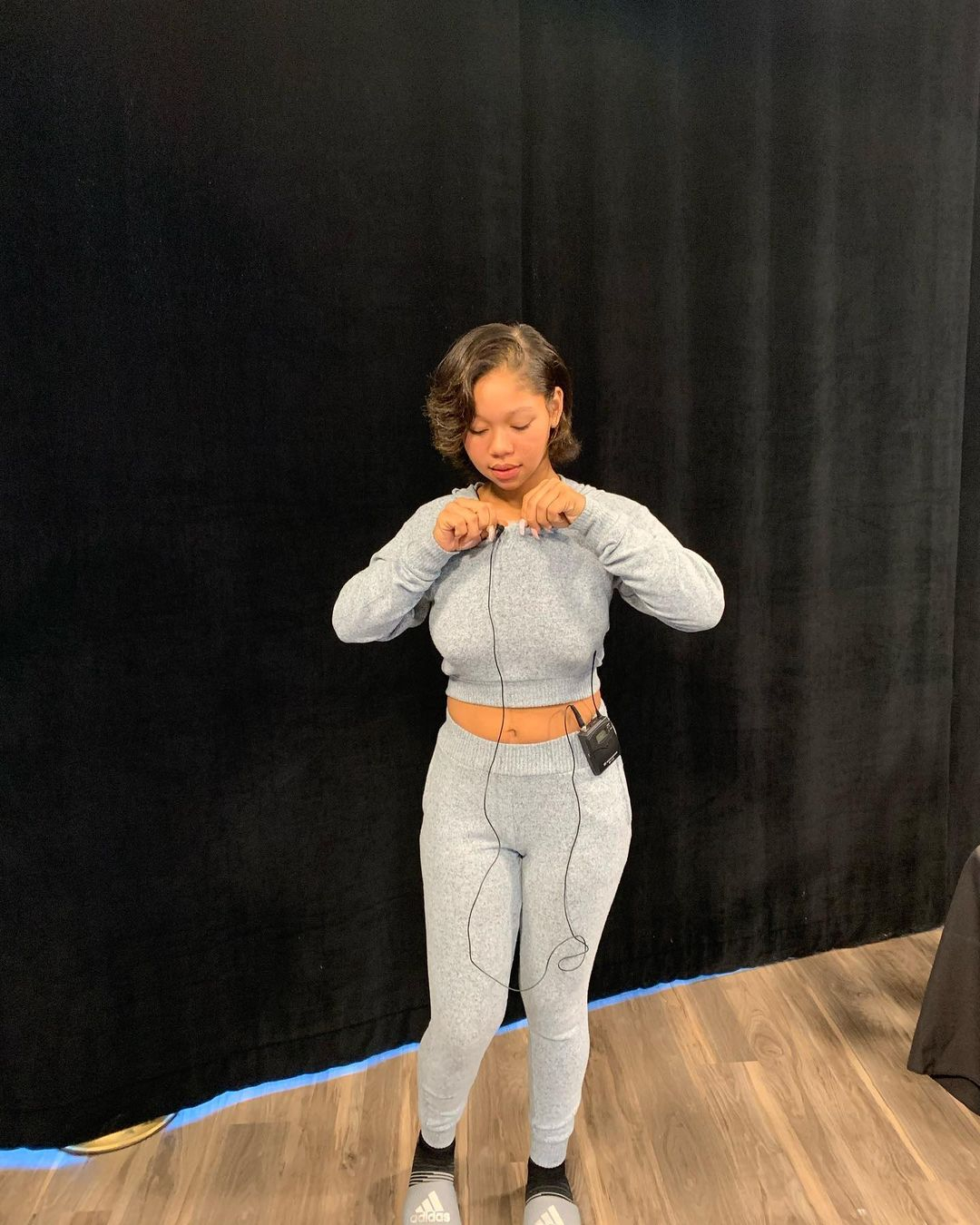 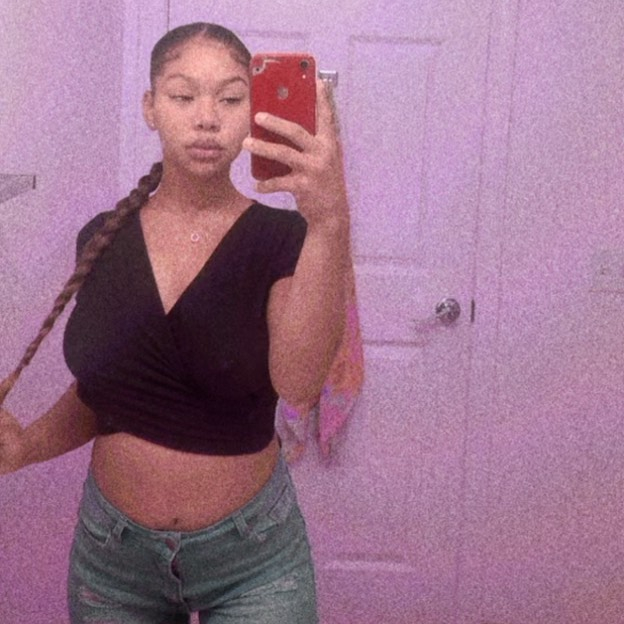 In late October, a week after Finklea's disappearance, a Twitter account under the name Luis Diamondz reportedly posted a series of pictures and videos which appeared to feature Finklea and Zaragoza.

It was not clear when the images were taken.

"Police have been able to locate surveillance footage from some of the places the suspect travelled to during the course of two weeks, but none of the surveillance shows Ms Finklea," the Attorney's Office said.

"An autopsy will be conducted in Florida to positively identify the deceased and to determine cause and manner of death, which is believed to be homicide."

Finklea was a "bubbly" member of the Mashpee Wampanoag tribe, according to reports, and she posted on social media about being a dancer and a performer.

It's not clear who the baby's father was.

Longtime friend Geana Fonseca, 18, told the Boston Globe: "She’s my best friend, and I knew something was wrong when I didn’t hear from her for an hour, never mind almost a whole day.

"I could tell you that she’s strong, that she always wanted everyone in her circle to win. For the ones that she loved and cared about she would do anything for."

Setting up a GoFundMe page, the teen's mother, Amanda Costa, said she had become "very worried" about her pregnant daughter.

"It’s not like my daughter to not call or keep in contact with any of our family," she said.

"She has no social media presence or phone activity since she’s been missing.

"Luis is armed & dangerous I’m asking for donations to help pay towards the investigation to bring my baby home.

"Any amount is greatly appreciated, my family thanks you all for the continued prayers."

The page has raised more than $11,000 and the tribe had offered a reward for information which could lead to the safe return of the teen. 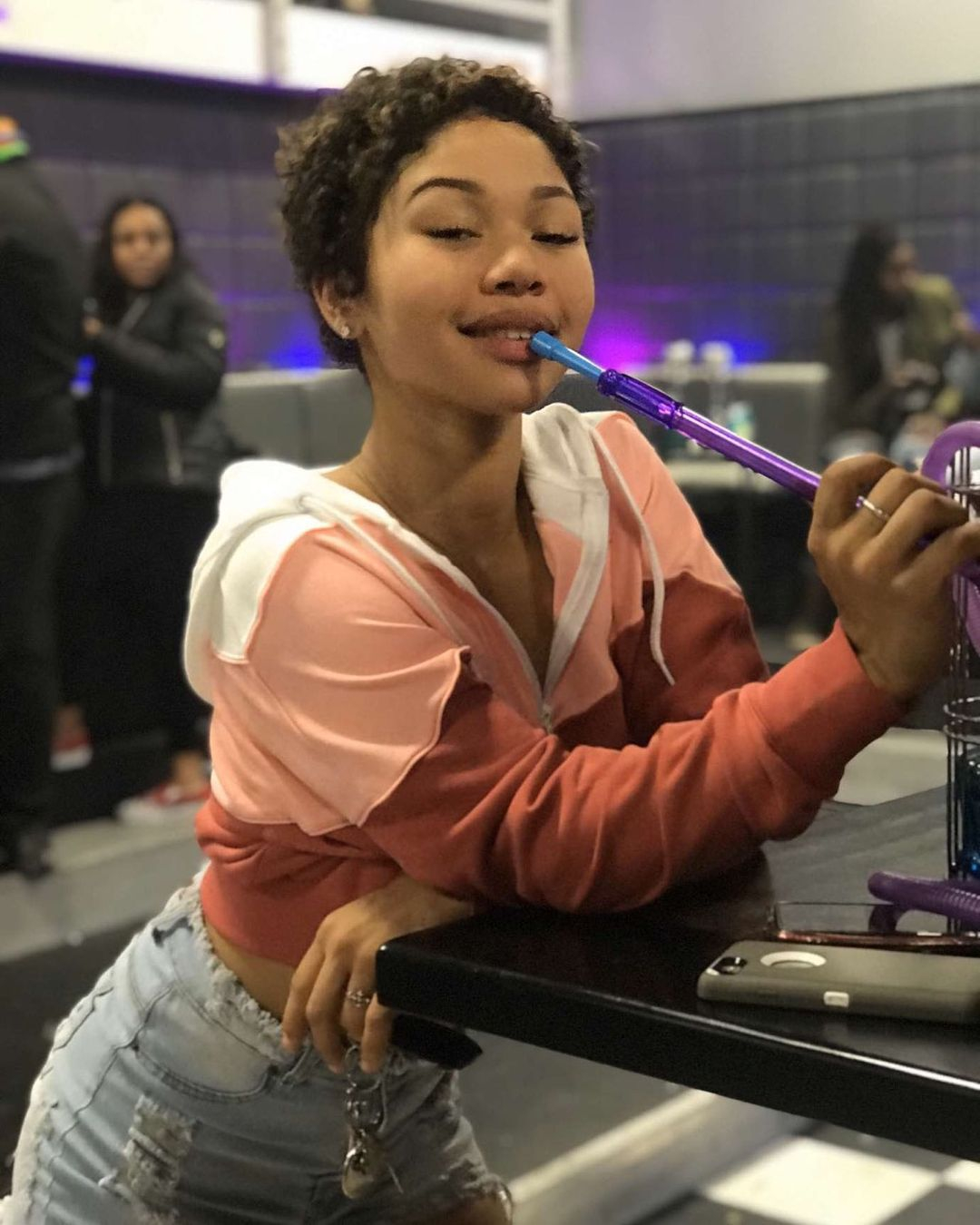 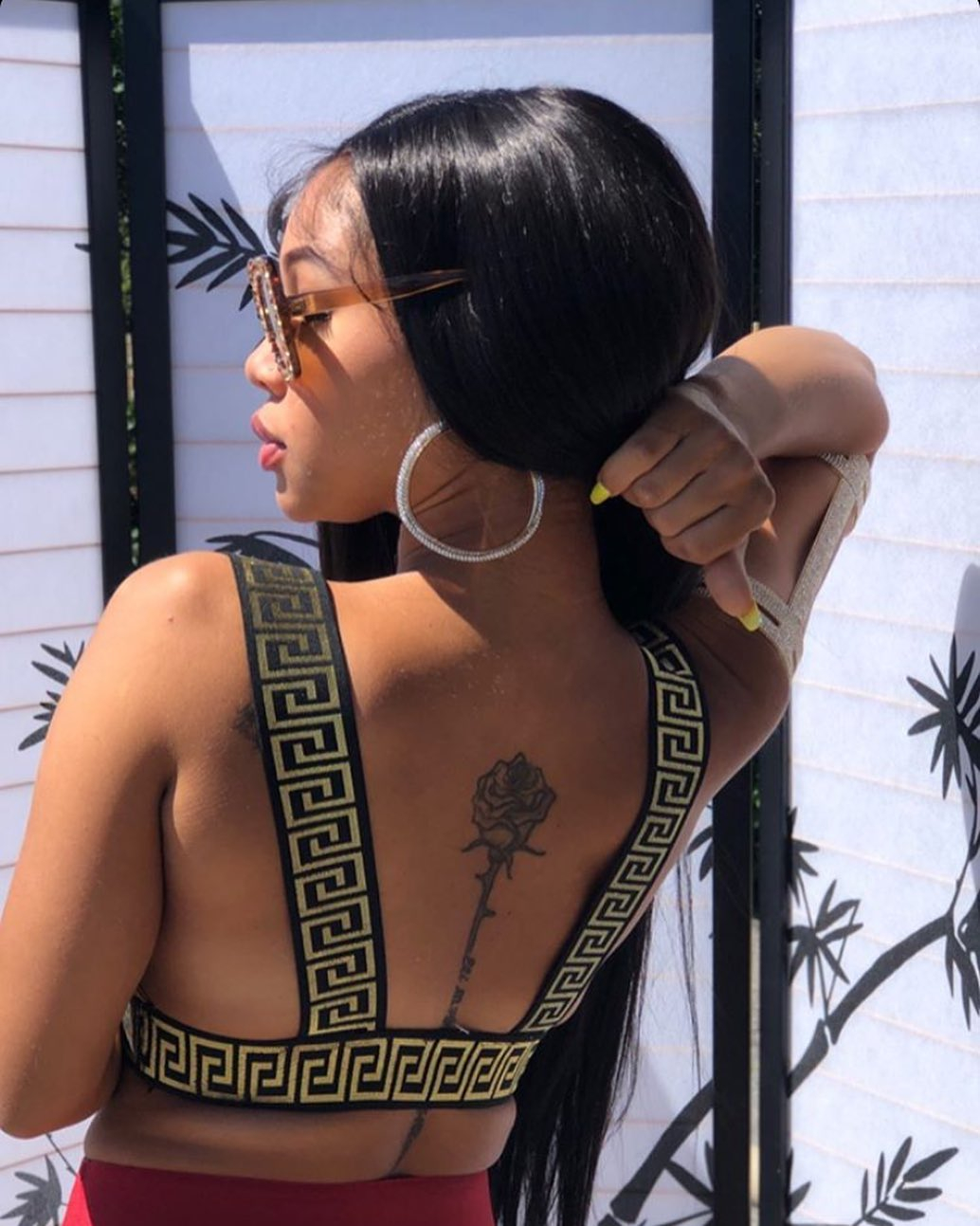