A criminal investigation has been launched into a Priory hospital after an inquest jury ruled that neglect contributed to the death of a ‘beautiful, gentle and intelligent’ young man.

The Care Quality Commission yesterday said it is investigating the Priory Group and the hospital’s manager for possible breaches of Health and Social Care law over the death of Matthew Caseby. The maximum penalty is an unlimited fine.

The 23-year-old history graduate died in September 2020 when he stepped into the path of a train after absconding from the Priory’s Woodbourne Hospital in Birmingham. 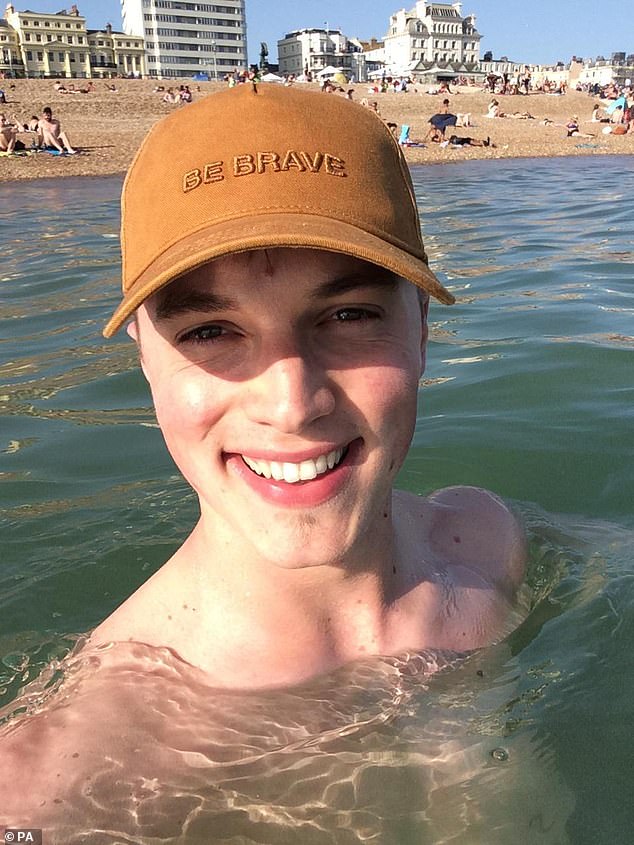 Matthew Caseby, a 23-year-old history graduate, died in September 2020 when he stepped into the path of a train after absconding from the Priory’s Woodbourne Hospital in Birmingham

Mr Caseby, who was a personal trainer, escaped over a 7ft 6in fence while left alone for five minutes. Jurors found failings in the case amounted to neglect.

Mr Caseby’s father Richard, 61, yesterday welcomed the investigation, saying: ‘Matthew was a gentle, beautiful and intelligent young man who was failed by every institution that was supposed to keep him safe during the worst crisis of his young life. The Priory Group and its incompetent executives are finally being held to account.’ A CQC spokesman said it is investigating Mr Caseby’s death ‘to establish whether a criminal offence has been committed by the provider and registered manager’. The Priory said it would cooperate with the watchdog’s inquiry.

Victoria Colloby, registered manager for the hospital at the time of Mr Caseby’s death and now the Priory’s director of wellbeing services, made no separate comment.

Mr Caseby, pictured, from London, was sent to Woodbourne Hospital after being sectioned in September 2020. Within 60 hours he had absconded. The inquest jury found it was not safe for Mr Caseby to be left unattended and staff had failed to improve security after three patients had absconded from the same ward.

The Priory Group is due to be sentenced this year after pleading guilty to health and safety offences over the death of Francesca Whyatt, 21, in hospital in 2013. In 2019 it was fined £300,000 over the death of Amy El-Keria, 14.

For confidential support call the Samaritans on 116 123 or visit www.samaritans.org