THE Queen has released heartwarming new photos of her and Prince Philip – including a stunning black and white family shot.

The Duke of Edinburgh can be seen carrying out his immense workload as Britain's longest-serving consort in the pictures. 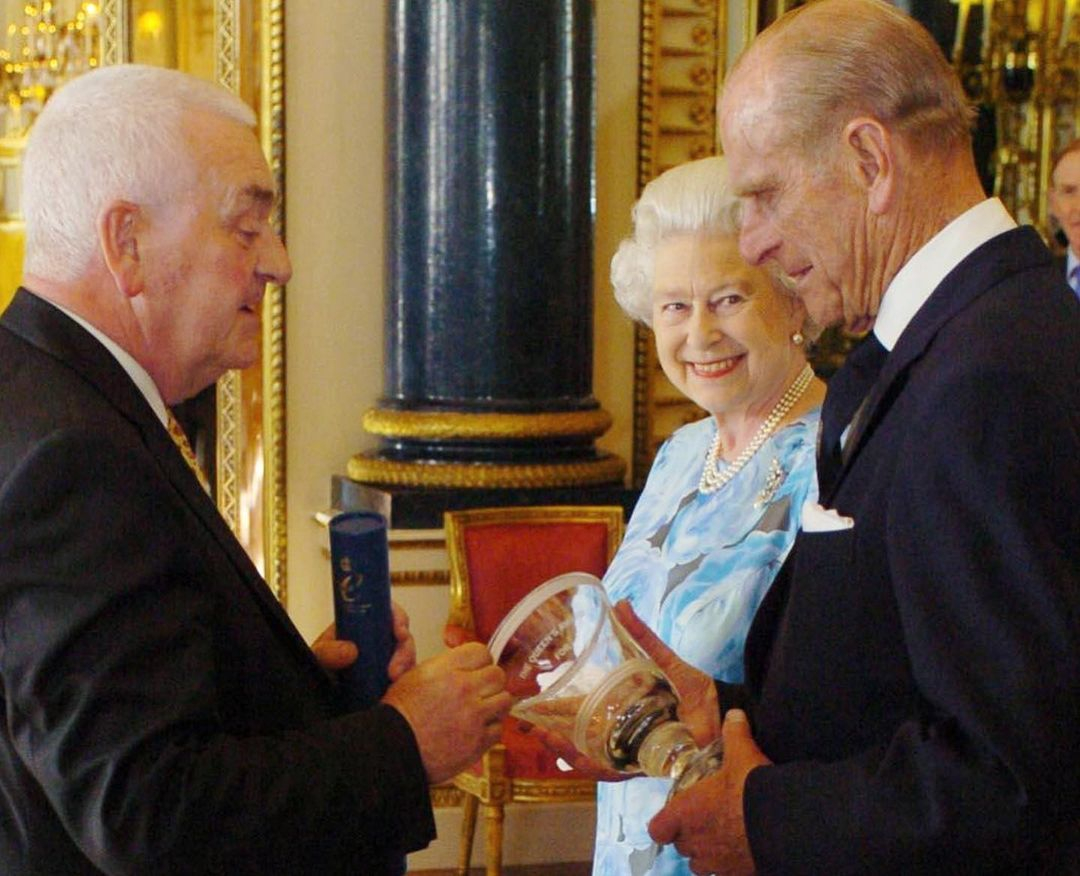 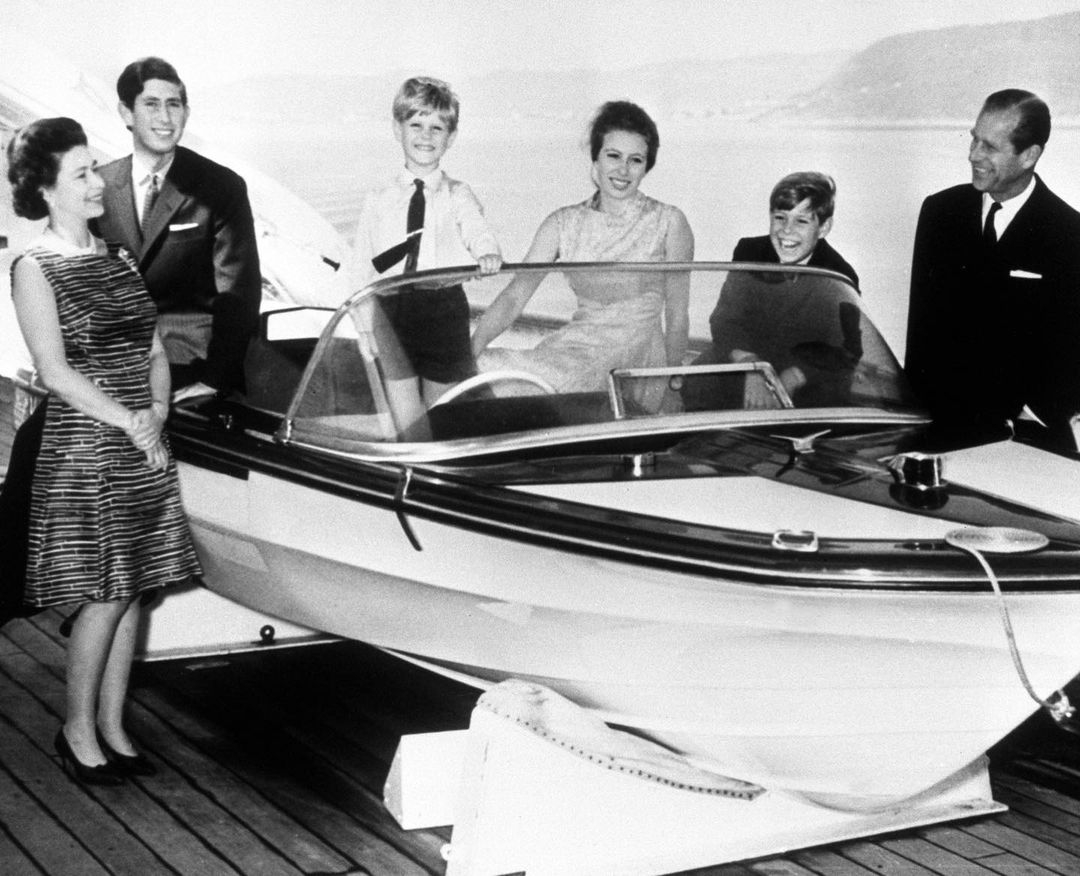 One shows the Queen gazing lovingly at her husband of 73 years as they attend one of thousands of royal events.

In another posted on the Royal Family Instagram, a young Queen and Philip look utterly in love as they frolic with their family on the Royal Yacht Britannia.

Their four children are also beaming as the family look the picture of happiness on board the boat.

One photo shows Her Majesty wearing a stunning diamond bracelet on a visit to Canada in 1957 that the duke helped design as a wedding present. 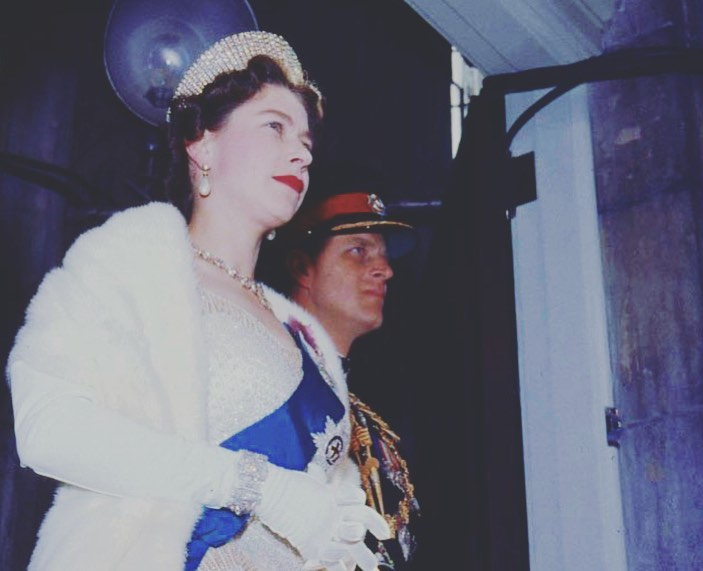 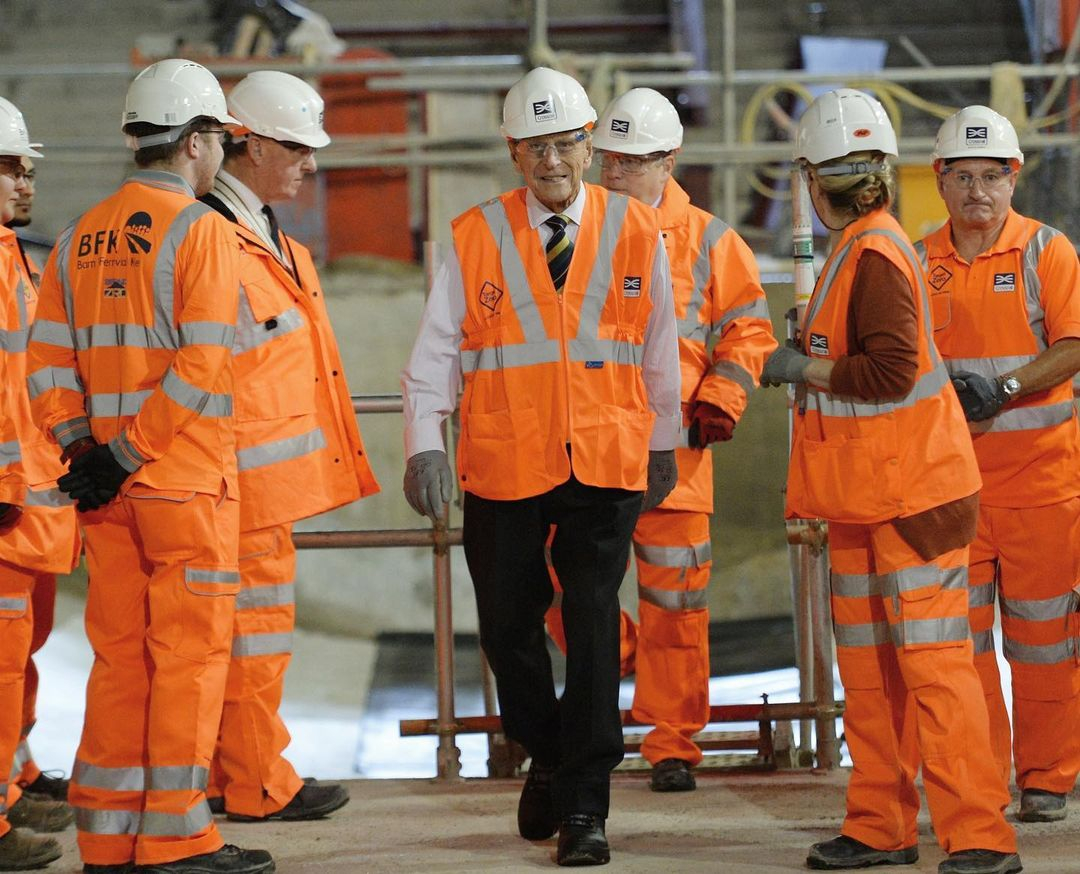 The other shots all feature Philip expressing an interest in "science, technology and the revival of British industry after the war years".

A caption explains: "His Royal Highness became Patron of the Industrial Society (now The Work Foundation) in 1952, and was a Senior Fellow of the Royal Academy of Engineering.

"The Duke of Edinburgh was a great advocate for engineers, and in a 2015 article for @newscientist he wrote of the huge contribution engineers make to our everyday lives, saying:

“'Engineering is one of the few ways in which human talent can be given the chance to improve, and frequently to transform, the comfort and prosperity of the human community'."

The royal worked tirelessly by the Queen's side for more than 70 years until his tragic death on Friday aged 99.

His legacy has been honoured in touching photos this week released by the Queen's official Instagram page. 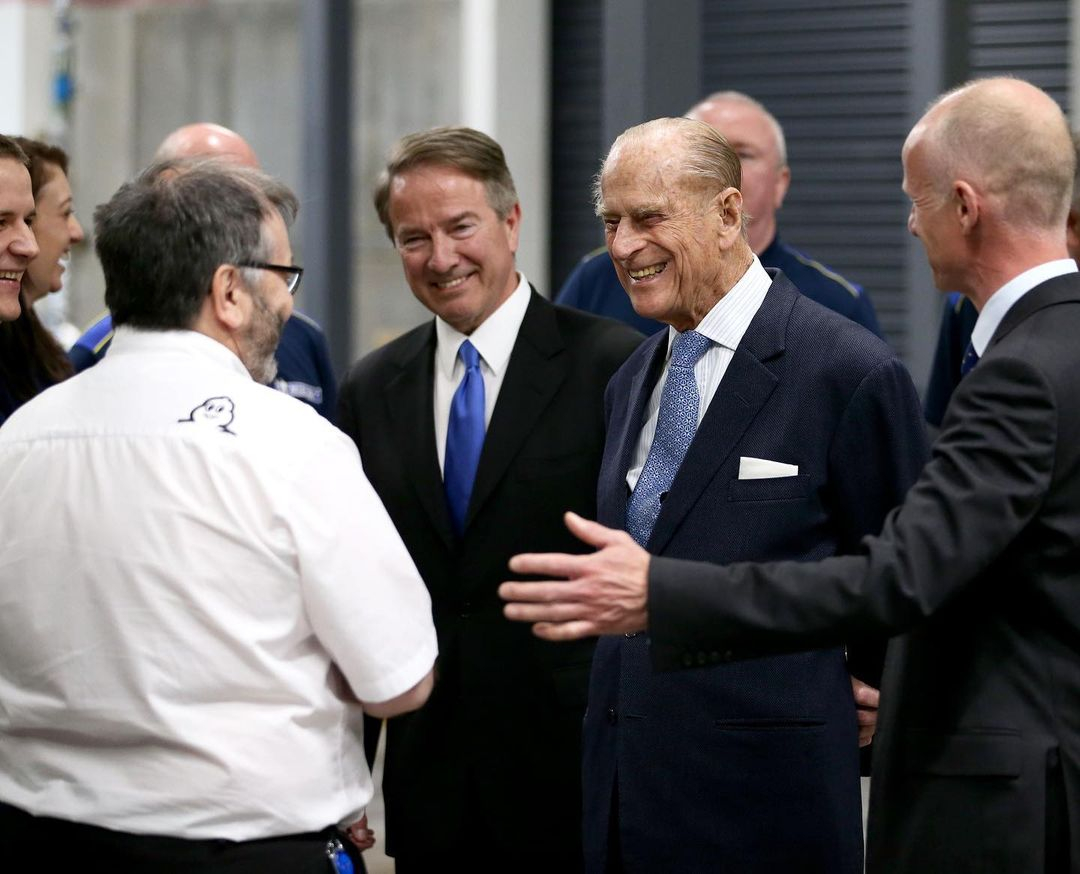 It comes amid a series of tributes from the royal family ahead of Philip's funeral on Saturday.

His granddaughter Princess Eugenie today vowed to "look after granny" as she remembered her "dearest grandpa".

The short video featured early photos of the father and son and also honoured his 70-plus years of service to the Queen.

Charles said: "Over the course of his life, The Duke of Edinburgh was associated with 992 organisations in areas including technology, conservation, education and the welfare of young people.

"Take a look back at the life and work of The Duke of Edinburgh."

Charles' son Prince Harry also released a poignant message remembering his grandad as "master of the barbecue and legend of banter".

He said Philip was "cheeky 'til the end" and "authentically himself" throughout his more than 70 years of service to the nation.

And he thanked the dedicated royal for being a "rock" to his grandmother the Queen.

He added: "I know he would want us to get on with the job."