RISHI Sunak is revealing his new six-month furlough replacement scheme with plans to save thousands of jobs by paying up to two thirds of people's lost wages.

The Chancellor is unveiling his Winter Economy Plan to help the nation through a tricky few months ahead – with plans to extend state support until next May. 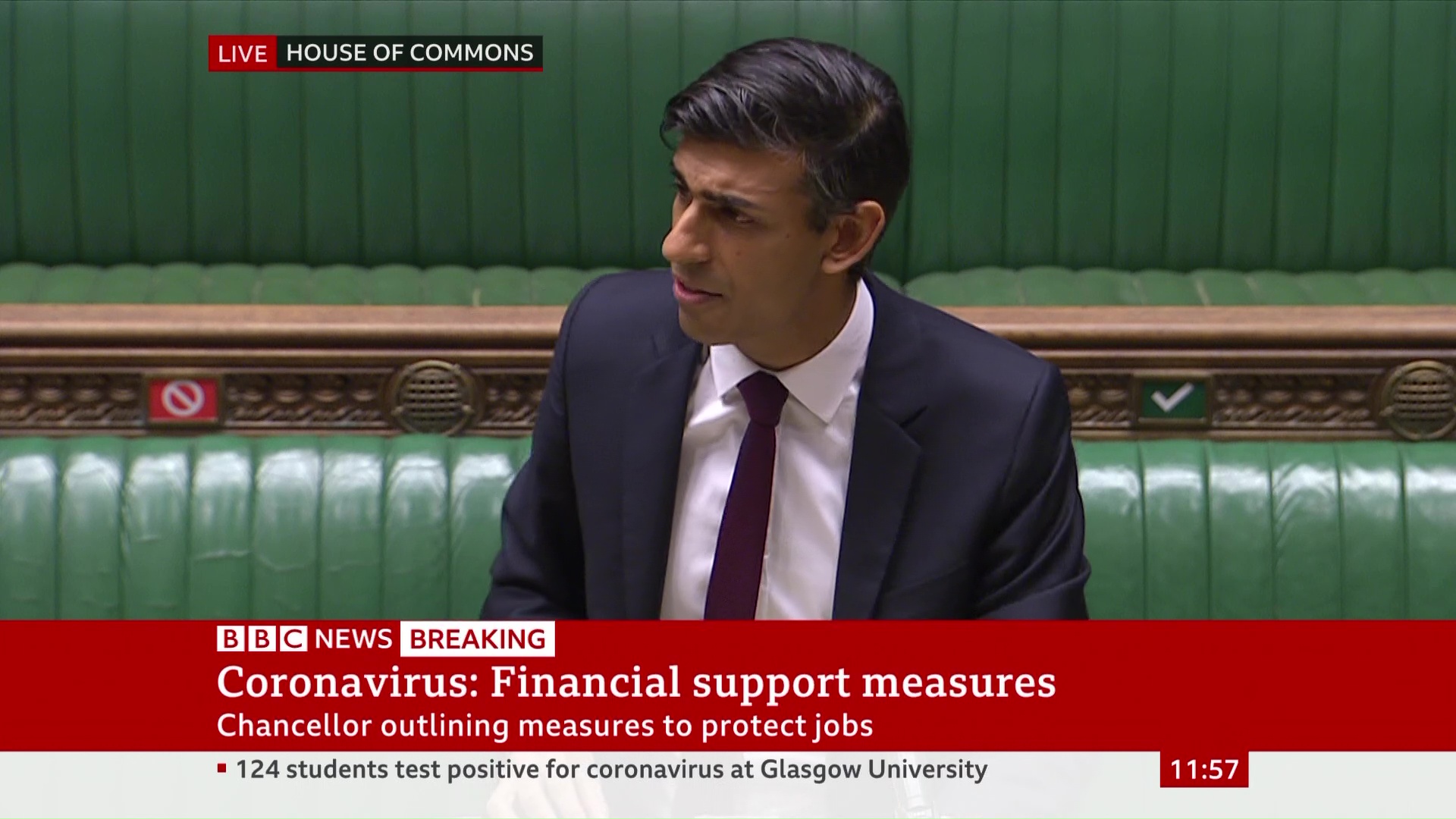 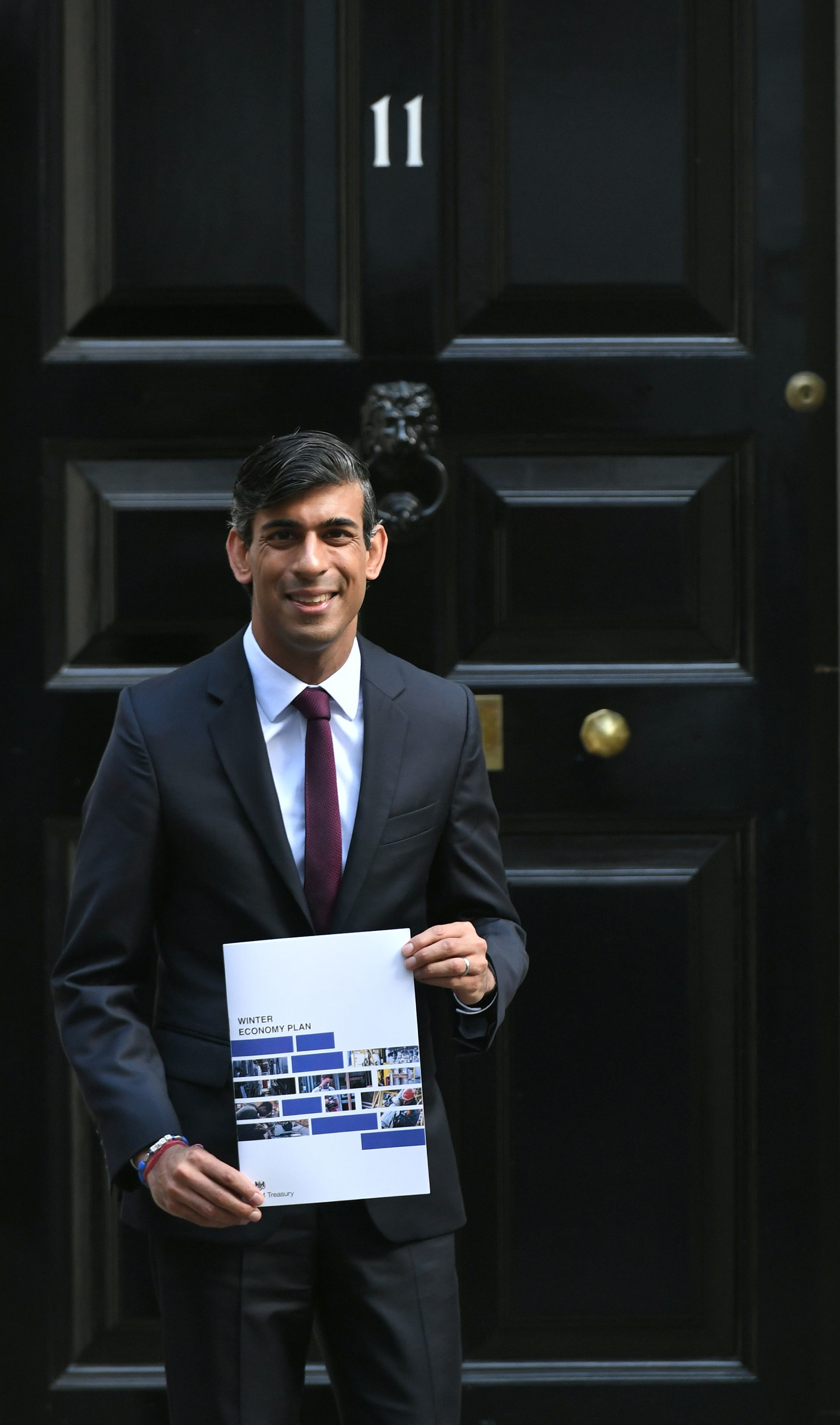 Boris Johnson and the Chancellor have stressed the furlough scheme can't continue in it's current form forever – where people's wages are paid by the Government.

Millions of workers are still on part-time 'flexible furlough' and getting help through the scheme, which ends at the end of October.

As The Sun revealed today, the company would be able to get a large chunk of help to pay people's wages through what is being called the "jobs support scheme".

Employees must work at least a third of their normal hours, and the Government will increase their wages. It will cover up to two thirds of the pay they have lost.

The support will be targeted to those who need it most – smaller and medium sized firms.

It will be open to employers across the UK – even if they haven't used the old furlough scheme before. It will start in November.

The latest bailout plan comes as confirmed new coronavirus cases soared above 6,000 yesterday— the highest daily number since May 1.

Boris and Rishi have promised "creative" schemes to make sure businesses are still supported throughout the pandemic.

There is already some targeted help for businesses in lockdown areas – who can claim grants to help keep them going.

Pubs, restaurants and cafes which have been ordered to shut down will be able to claim for extra cash as a "safety net" to help them cope through local lockdowns.

The statement for extra economic help for the nation comes after Boris revealed his new lockdown measures this week – designed to prevent another full shutdown like in March.

Pubs and restaurants will have to shut at 10pm and boot customers out. People have been told to work from home again if they can.

But the PM has said a full lockdown could be on the cards if these measures don't stop the spread.

One business owner – who is operating in a lockdown area in the North East – told Radio 4 today that his profits were down nearly 50 per cent on the week before after he was told he had to implement a 10pm curfew. 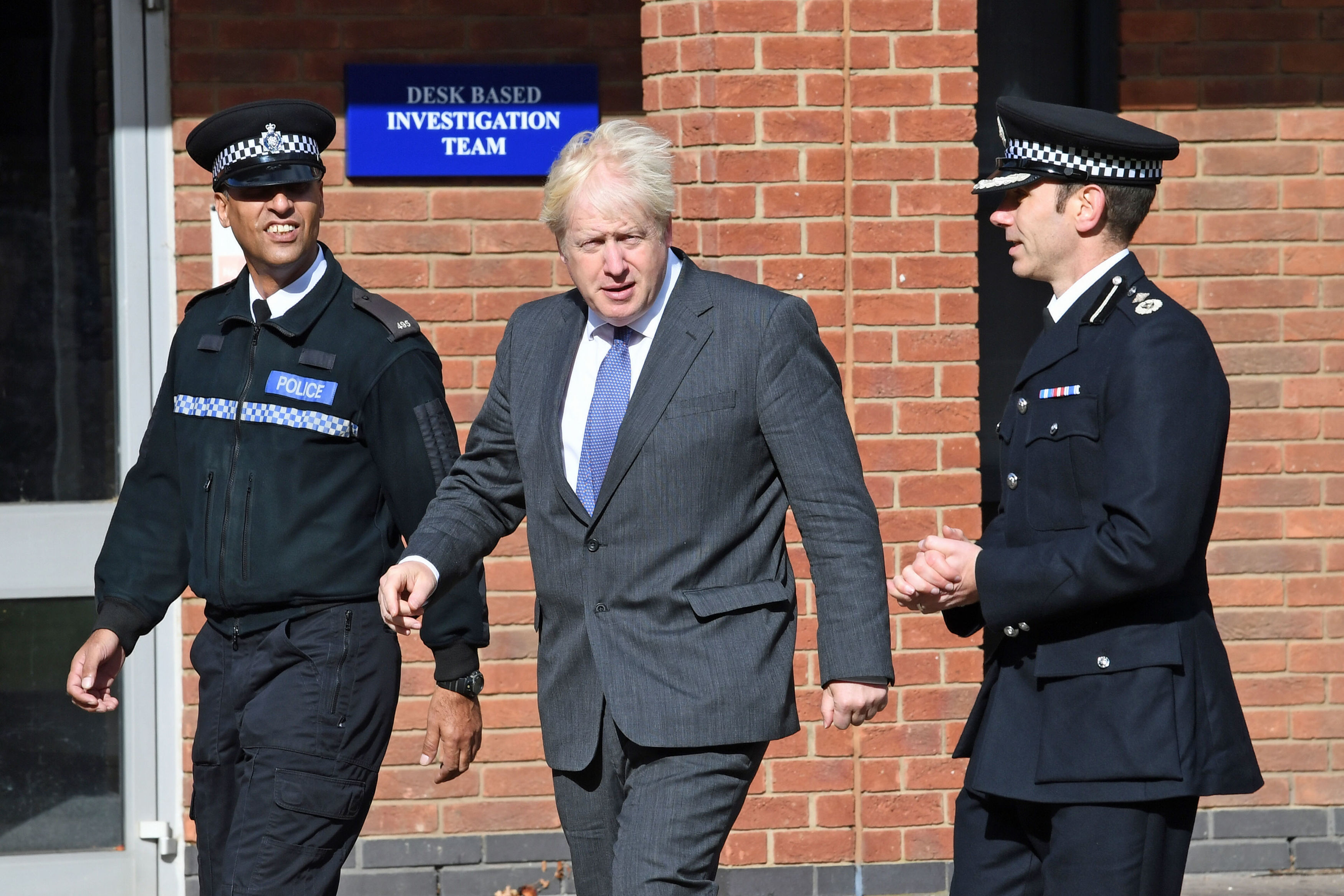 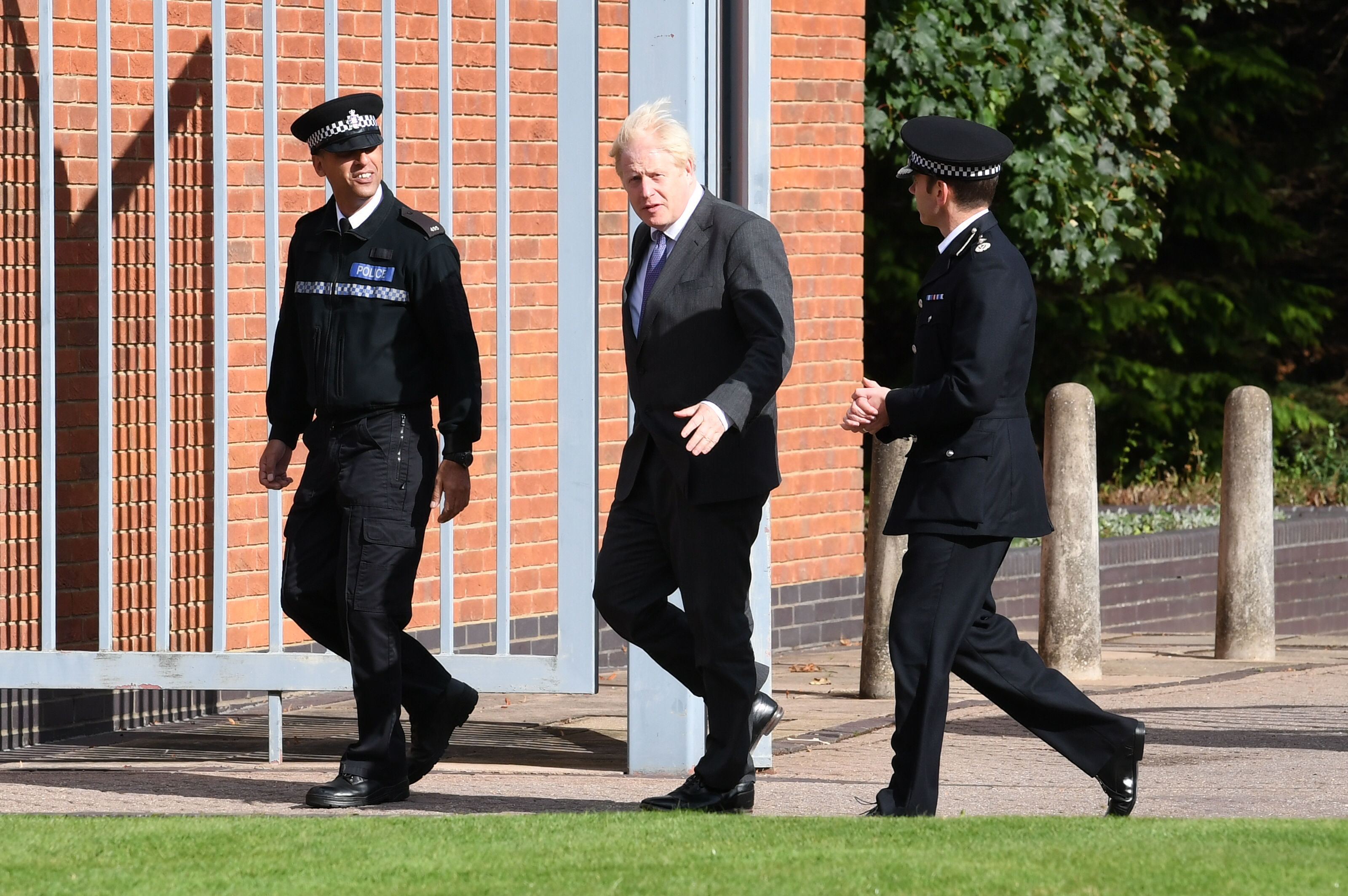 And Sir John Timpson, chair of Timpsons stores, said the Chancellor should consider targeted support for other businesses that have "really been hung out to dry" such as the night time economy or wedding suppliers.

Businesses such as nightclubs still have yet to reopen due to the ongoing pandemic – and look unlikely to be allowed to do so as restrictions are set to remain in place for another six months.

This morning Cineworld warned it may need to raise more money in the event of more coronavirus restrictions – and posted a £1.3billion loss for the six months to June.

Their branches will have to shut at 10pm from tonight, hurting sales further – though people will be able to stay until the end of their film if it starts before the cut off. 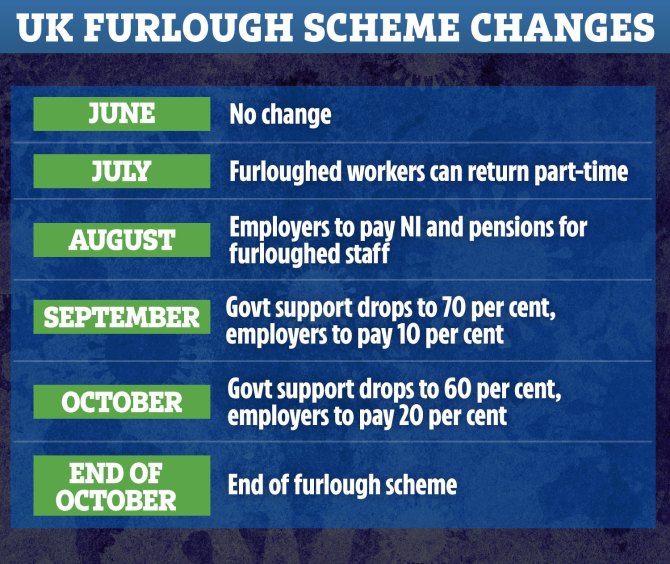