Smith is wanted for an incident that allegedly occurred on Saturday night at the French Press Coffee House in Chalmette, Louisiana. 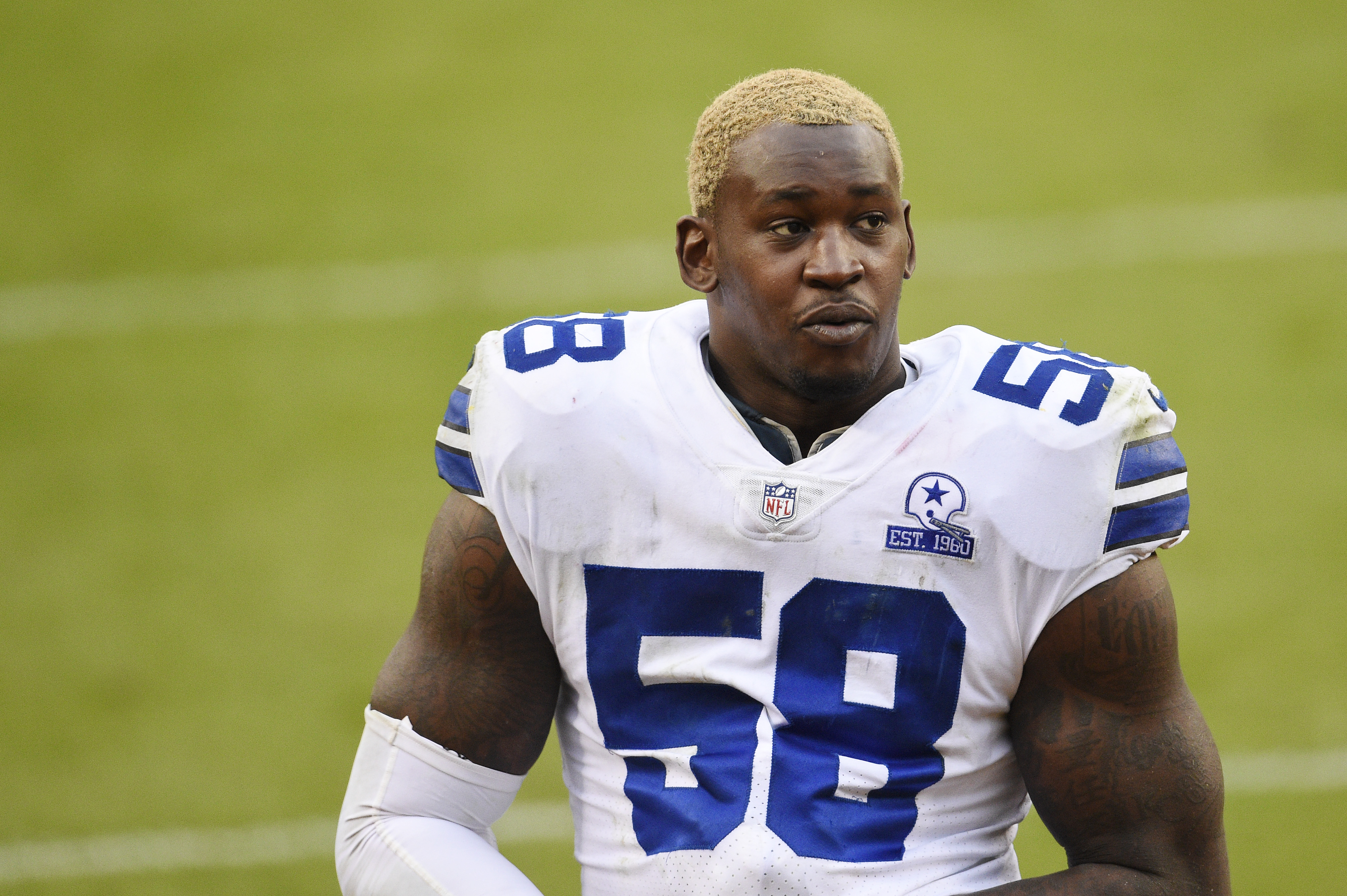 He was last seen in a white color Nissan sedan and police are asking for anyone with information to contact them.

There is allegedly video evidence of the incident, according to a WDSU reporter.

An arrest bulletin added that Smith "does not have a local address but has relatives in the New Orleans area."

Smith spent his last season with the Cowboys before signing with the Seahawks last week.

During his time with the Dallas team, Smith recorded five sacks and two rumble recoveries.

His currently contract is for one-year with the Seahawks for their 2021 season.