Secretary of State Mike Pompeo this week rejected the “insulting” suggestion that America’s moral authority was somehow damaged globally but the US government’s response to mass protests over the murder of George Floyd.

Speaking to Radio Free Europe during his visit to the Czech Republic Wednesday, the nation’s top diplomat made the remarks after a reporter appeared to compare American law enforcement to that of authoritarian regimes responding to protests and dissent.

“America’s handling of protests in America on its home turf this year have led to some people commenting that – when they see, for example, unmarked vehicles picking people up off the streets of Portland – that this takes away from America’s moral authority to tell authoritarian regimes they’re behaving badly. Does it harm America’s image?” the reporter asked.

“Even your question is insulting. The difference between the United States and these authoritarian regimes couldn’t be more clear. We have the rule of law, we have the freedom of press. Every one of those people gets due process. When we have peaceful protesters, we create the space for them to say their mind, to speak their piece. Contrast that with what happens in an authoritarian regime,” the secretary of state continued.

Pompeo continued: “To even begin to compare them, to somehow suggest that America’s moral authority is challenged by the amazing work that our police forces, our law enforcement people do all across America — I frankly just find the question itself incomprehensible and insulting.” 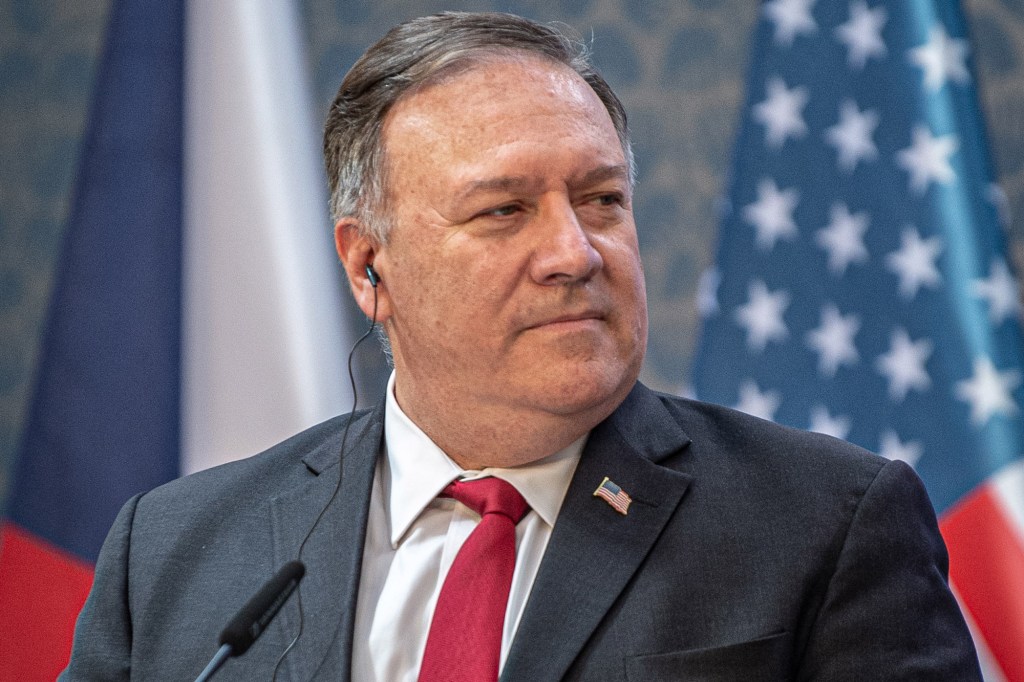 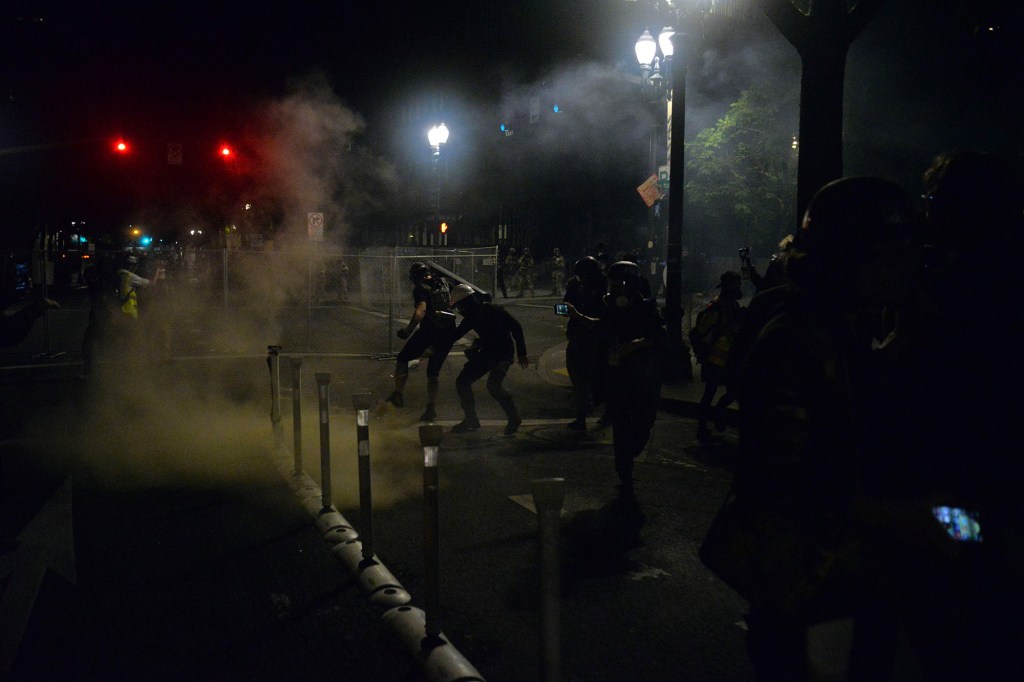