A SENIOR female police officer was yesterday reinstated to her job despite a conviction for possessing a child abuse video.

Met superintendent Robyn Williams was sacked over the unsolicited clip sent to a WhatsApp group of 17 people by her sister to highlight a sexual abuse case. 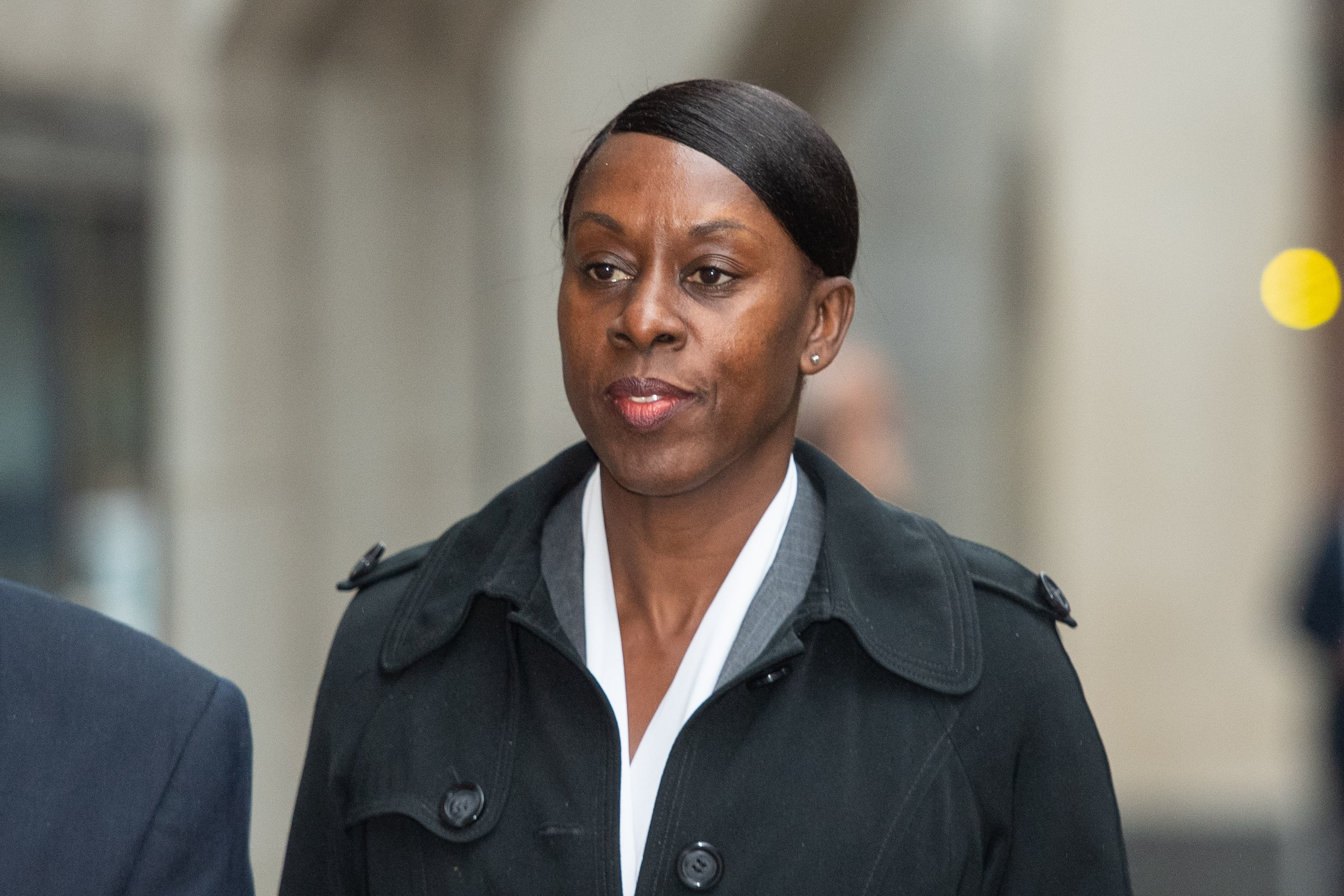 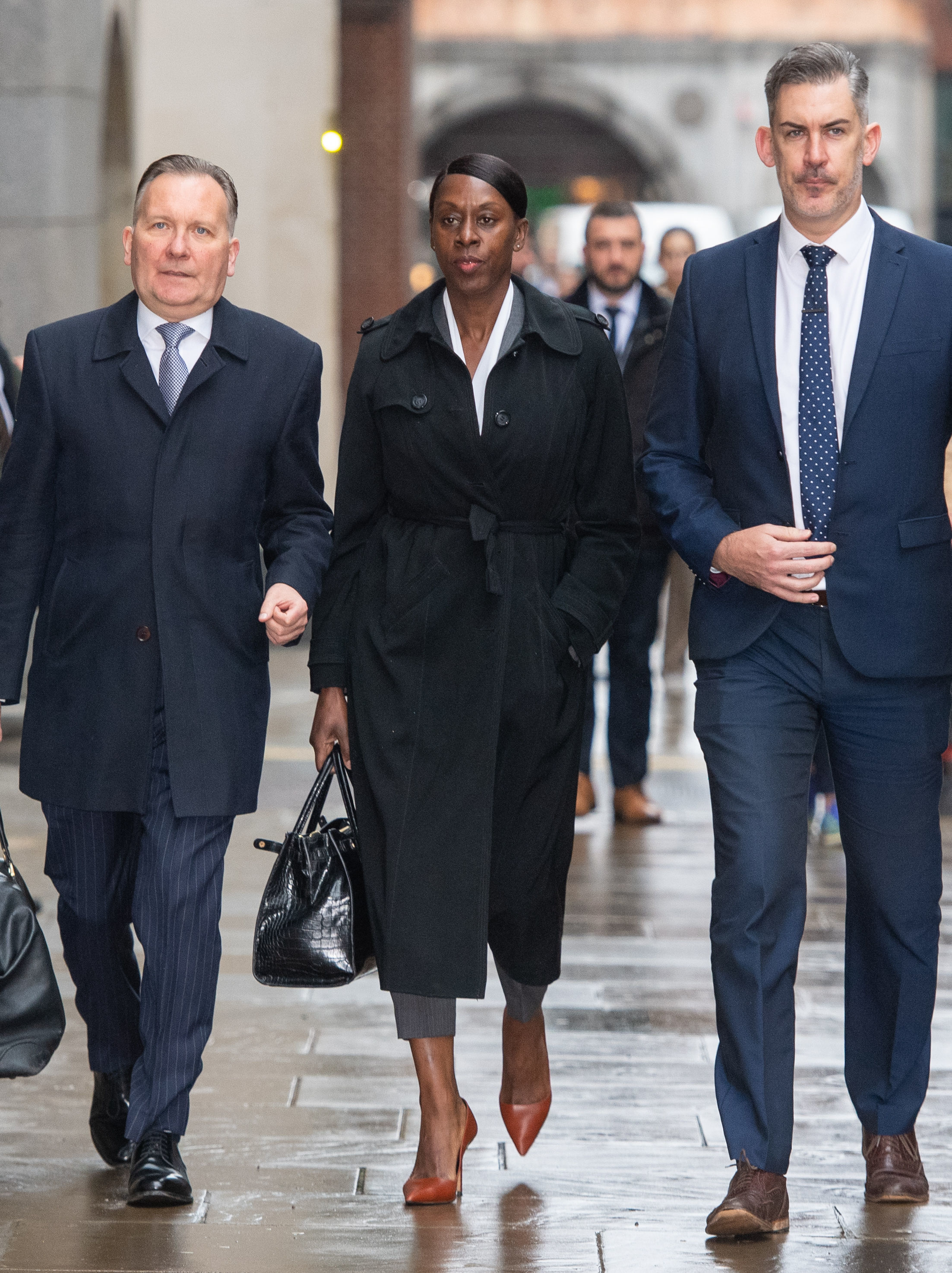 The prosecution accepted Williams had no sexual interest in children but said she was still guilty of the offence – and lied by denying she had ever seen the image.

Williams was sentenced to 200 hours community service after being convicted in November 2019.

Met golden girl Ms Williams, 56, who was commended for her work after the Grenfell Tower disaster and was the force’ TV face at Notting Hill Carnival and New year’s Eve celebrations, was sacked in March last year.

Met disciplinary panel ruled she had committed gross misconduct and ended her 36-year career in the force.

She pointed to Williams's "lack of truthfulness and judgement."

The Met’s black police association says her sacking is an example of institutional racism.

Williams lost an appeal against conviction in February this year.

But yesterday she was sensationally reinstated to her job in the Met by the Police Appeals Tribunal, which replaced her dismissal with a final written warning.

Williams said: “For over a year, before and during the pandemic, I have continued to support local people by working within community initiatives.

''I am therefore delighted to be able to return to the work I love.''

One source said: “She is someone who has been effectively branded a liar by her own force and convicted by a jury despite claiming she had never seen the sex abuse image.”

The Met said: “We are aware of the outcome of today’s police appeals tribunal in which Novlett Robyn Williams appealed her dismissal without notice following her conviction for possessing an indecent image of a child.

"The tribunal determined Ms Williams’ dismissal should be replaced with a final written warning. We await the full judgement.

Once received, we will then consider the ruling and engage with Ms Williams’ representatives accordingly."