Romantic language in the Bard’s sonnets from his 1609 edition leave “no doubt” he had both male and female lovers, Shakespeare boffins say. 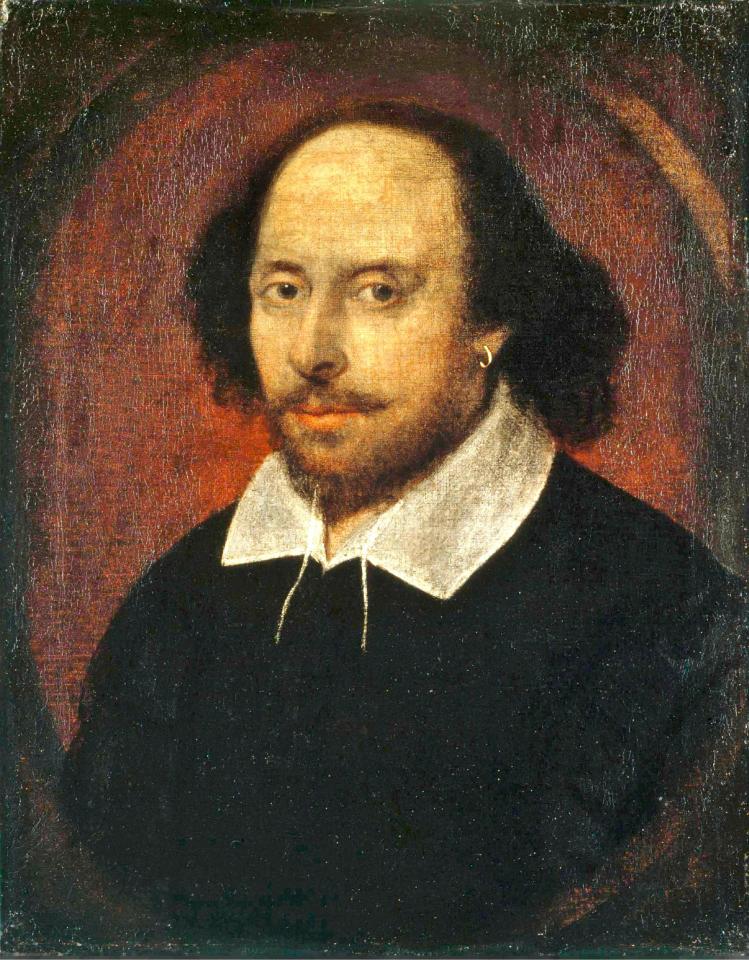 Professor Sir Stanley Wells and Dr Paul Edmondson believe their bombshell findings should end all doubt on whether Shakespeare had affairs during his 34-year marriage to Anne Hathway.

The pair have analysed 182 sonnets and re-arranged them in the order they were written, as well as poems written in his plays, from 1578 onwards.

They found that 27 of the poems are written to men, 10 are addressed to women and the majority are "open in the directions of their desire".

These include the famous Sonnet 18, “Shall I compare thee to a summer's day”.

Dr Edmondson told the Telegraph: “The language of sexuality in some of the sonnets, which are definitely addressed to a male subject, leaves us in no doubt that Shakespeare was bisexual.

“It’s become fashionable since the mid-1980s to think of Shakespeare as gay.

“But he was married and had children. Some of these sonnets are addressed to a female and others to a male. To reclaim the term bisexual seems to be quite an original thing to be doing.”

The language of sexuality in some of the sonnets, which are definitely addressed to a male subject, leaves us in no doubt that Shakespeare was bisexual.

The scholars have also dispelled the theory that Shakespeare was in love with a “Fair youth” or a “Dark Lady”.

They say that neither of these characters were two specific people in the Bard’s life – in fact they were multiple people.

This challenges the long held assumption that Sonnets 1 to 126 are addressed to or in tribute to a Fair Youth, and Sonnets 127 to 154 are about a specific Dark Lady.

It is suggested that Shakespeare’s patron Henry Wriothesley, the 3rd Earl of Southampton, and a brothel-owner called “Black Luce” could be candidates for the characters.

Professor Wells said Shakespeare’s sonnets might be addressed to a single male lover or even a number of them and add that was “just not the case” that were only two addressees.

He explained that there were “two bisexual mini-sequences” in Sonnets 40 to 42, and 133 to 134, which have “profound implications for how we understand Shakespeare’s life”.

Historians are long debated over the Bard's sexuality, with previous claims that he could have been gay.

In 2016, Sir Brian Vickers condemned a book review which suggested the playwright’s famous Sonnet 116 appears to have a “homosexual context”.

But Arthur Freeman accused Sir Brian of inventing ideas “that many of us would question, if not reject out of hand”.

He said: “I cannot think of any responsible editor… who would dismiss the
premise of homosexual, as well as heterosexual passion pervading [the
sonnets].”

Another academic, Professor Wells added: “When a poet whose name is William writes poems of anguished and unabashed sexual frankness which pun on the word ‘will’ — 13 times in [Sonnet] No 135 . . . it is not unreasonable to conclude that he may be writing from the depths of his own experience.”