TWO schoolboys have been arrested after dragging an elderly PCSO to the floor while being egged on by their pals in North London.

Footage of the appalling attack has been shared across social media showing the students intimidatingly surrounding the greying officer. 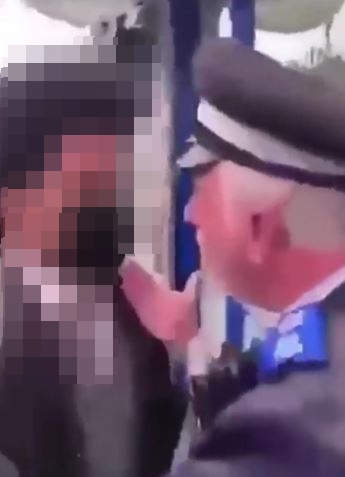 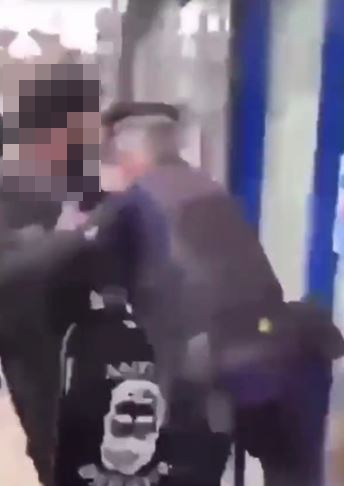 The masked yobs pushed the PCSO up against a newsagents opposite Ark Academy in Wembley yesterday, before grabbing his protective vest and leering in his face.

A youth recording the footage taunts the victim asking: "how you feeling bro" and says he is "getting handled" as the two teens wrestle with him.

They continue to struggle with the clearly distressed man before horrifically dragging him over an advertising board and slamming him into the pavement.

"Fed man's getting smoked! You've got smoked," the cameraman can be heard saying in between laughs.

One of the teens then appears to punch the PCSO as he lies helplessly on the floor, trapped between the metal frame of the board.

The pair then quickly fled down Bridge Road before they were later arrested on suspicion of actual bodily harm.

The shaken-up officer is then helped to his feet by two women while the teens continue to mock him as they jeer at him and sneer "pick up your hat".

The horrifying video was shared on social media after appearing to have been circulated via Snapchat.

Users branded the clip "absolutely disgusting" and expressed their concern for the PCSO.

A spokesperson for the Metropolitan Police said: "At approximately 15:50hrs on Monday, 18 October a male PCSO on duty in Bridge Road, Wembley was assaulted by two males.

"The PCSO was not seriously injured and is being provided with welfare support by the Met.

"Two teenage males were subsequently arrested on suspicion of ABH and remain in custody.

"Enquiries into the circumstances continue."

It is not clear if the two schoolboys attend the esteemed Ark Academy.

Headmistress Delia Smith says on its website:"We have worked hard to clarify our expectations which are clearly stated in our Behaviour and Ethos Policy and the Home School Agreement.

"We expect all parents to support these policies and work co-operatively with us." 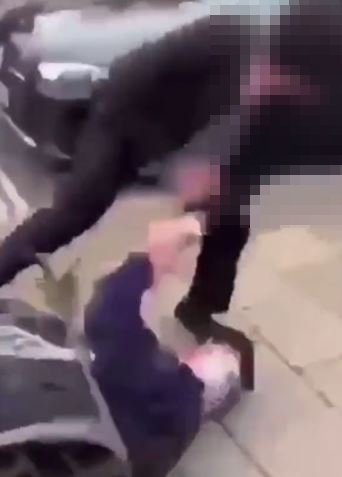 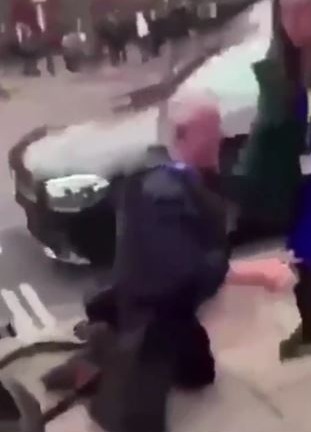 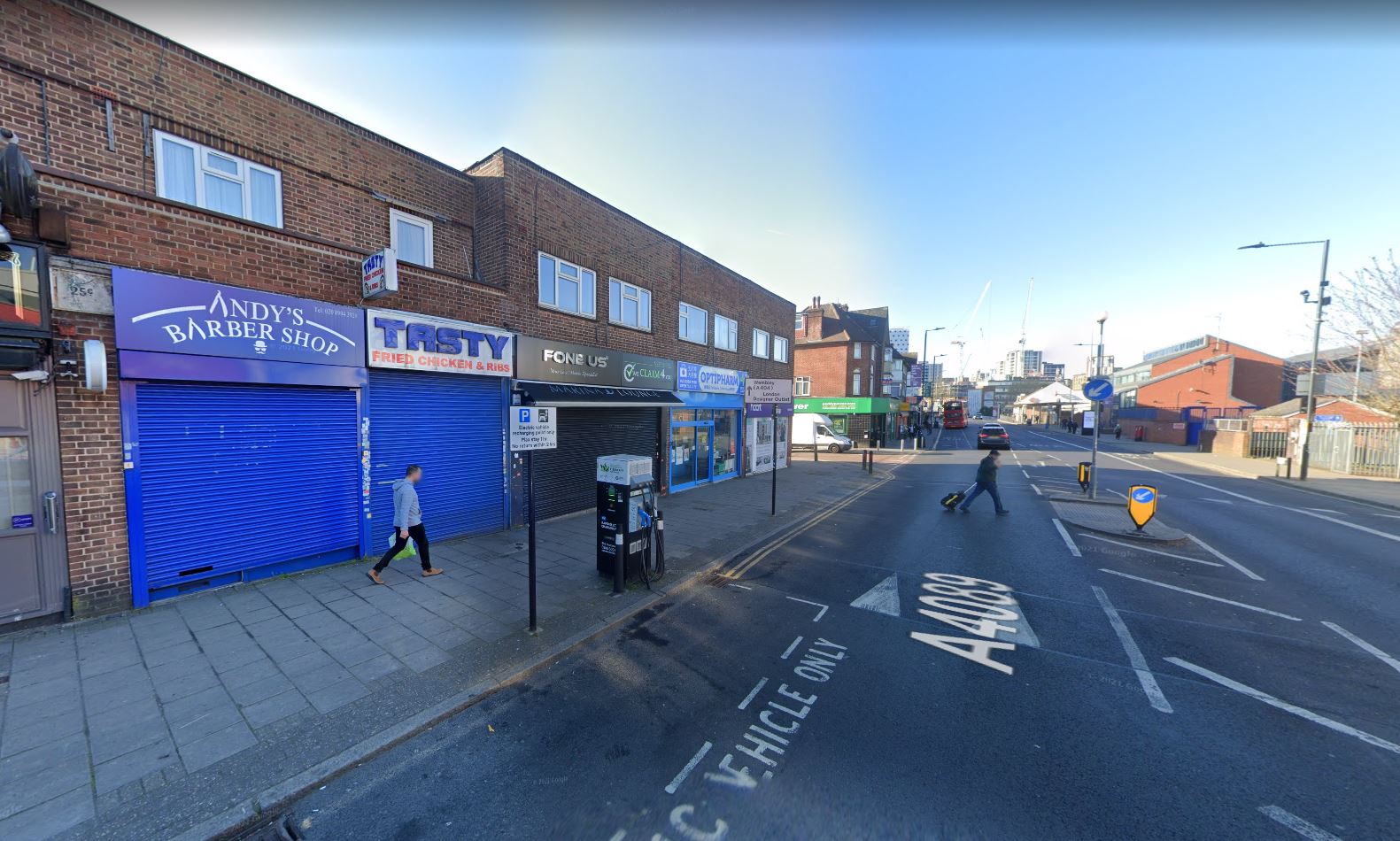