A DRIVER has been arrested after "several shootings" left two people injured in Arizona on Wednesday.

The first shooting took place at around midday in Surprise. 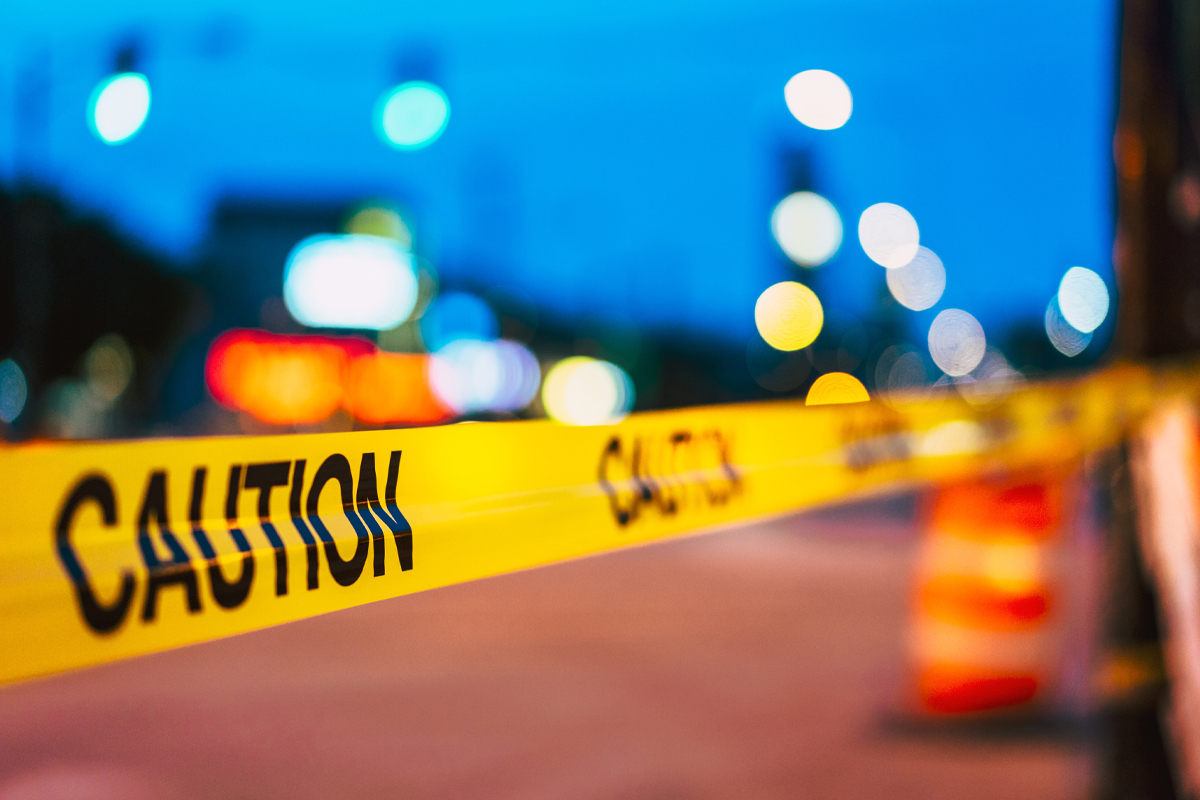 A second person was shot at in their vehicle minutes later. One of those injured is said to have suffered life threatening injuries.

Peoria Police tweeted: "Along with multiple agencies are investigating several shootings in the West Valley this afternoon.

"The suspect was quickly located & taken into custody in Surprise, by @Surprise_PD.

"More info will be provided as it becomes available. #PeoiraPDAZ"

Police say the suspect was found during a traffic stop.

Surprise police tweeted: "Officers have made a traffic stop on the alleged vehicle involved and have detained 1 suspect."

Surprise is a city in Maricopa County and has a population of more than 100,000.