A PERV pensioner caught with a sick collection of child abuse images says he only looked at them to try to cure his erectile dysfunction.

Robert Sibley, 67, was found to have more than 146,000 pornographic pictures including depraved photographs featuring animals. 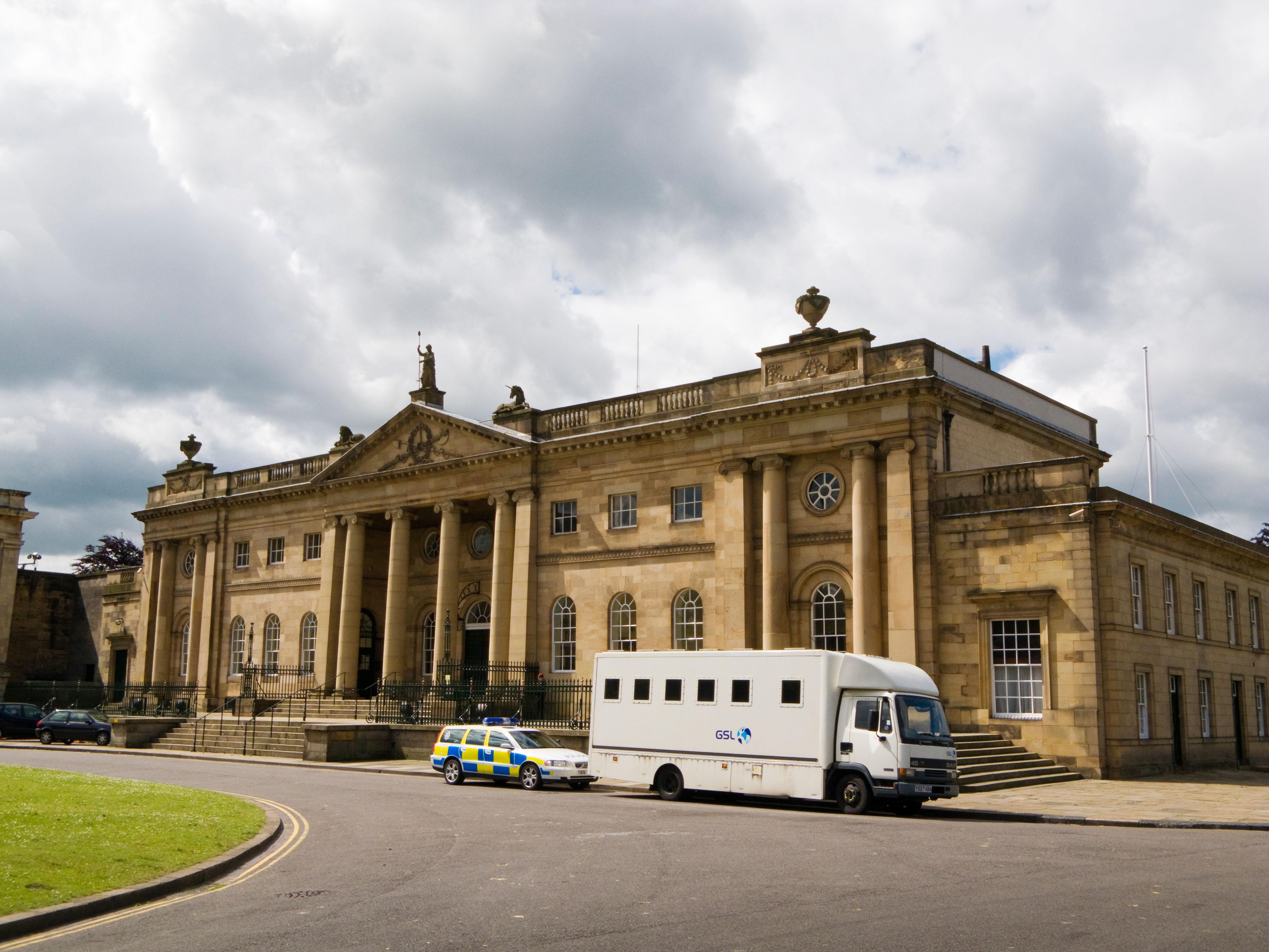 He scoured the internet searching for terms like "Paedo girl" and "bestiality", York Crown Court heard, before he was arrested in August.

Defending, Peter Minnikin said: "He has suffered from erectile problems for a considerable period of time and started looking for legal pornographic images in order to try and combat that (condition) in some way. 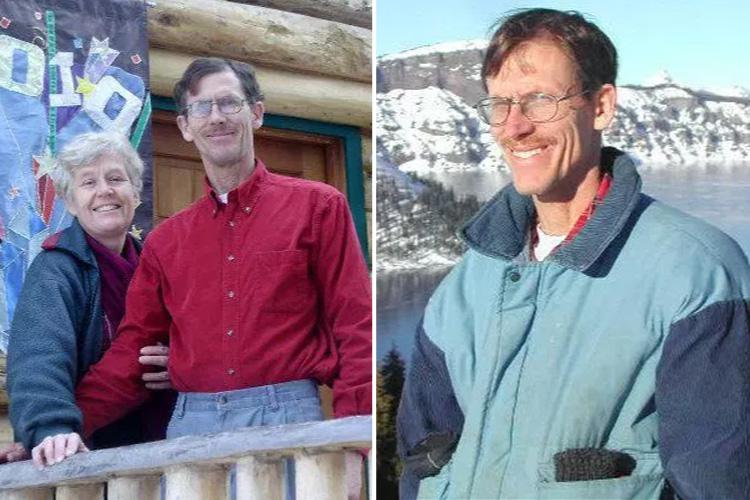 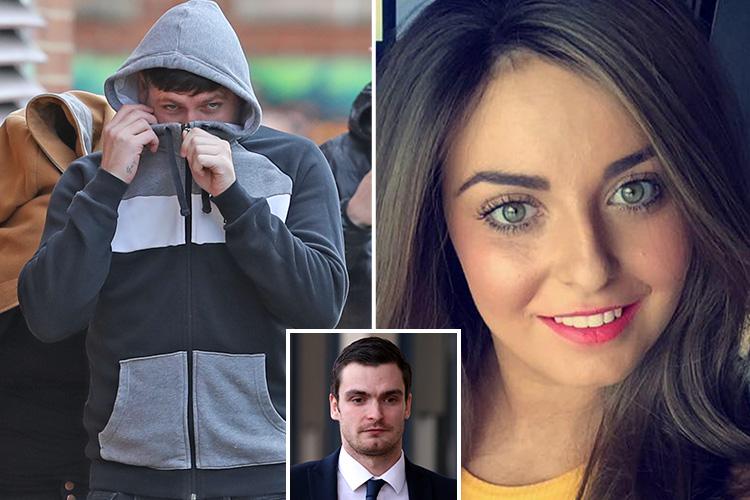 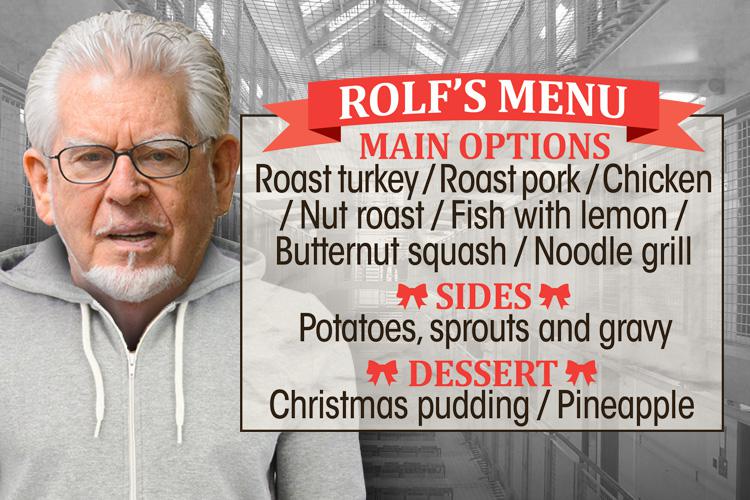 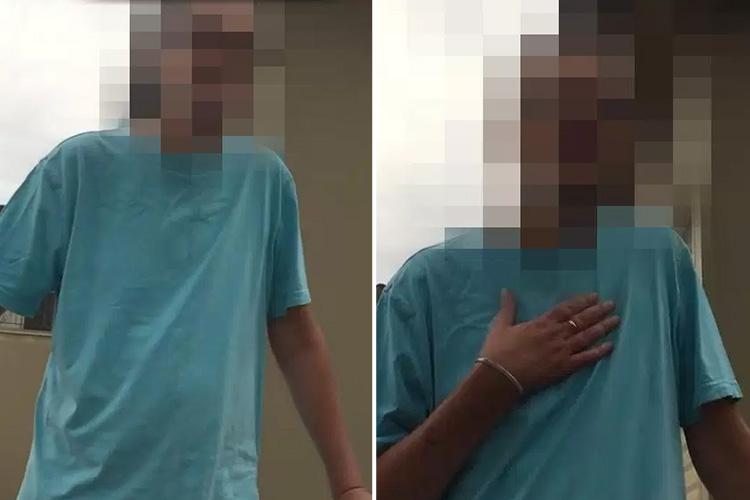 Man begs for mercy after being caught by a ‘paedo hunter’ who posed on Grindr as boy, 14

"In essence he started seeking out more extreme material to see if it would have a reaction upon him.

"He is insistent that it did not."

He was also placed on the Sex Offenders Register for 10 years and had his internet use curbed.