Single mum, 36, charts her harrowing descent into death from coronavirus while looking after her two kids – The Sun

A SINGLE mum-of-two, whose coronavirus infection was misdiagnosed, chronicled her gradual death in harrowing posts. 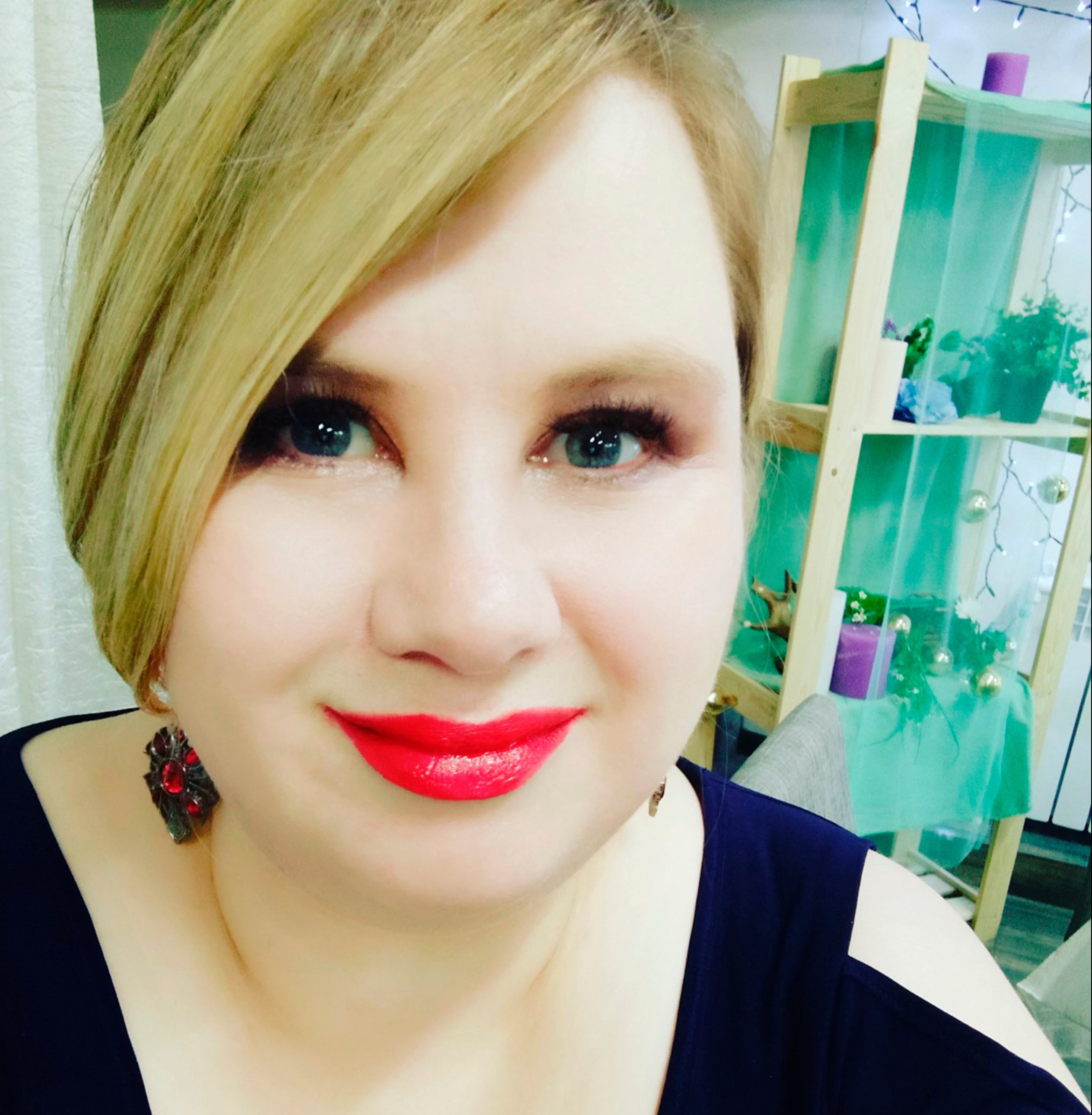 The Russian business magazine editor had been working from home in Perm while caring for her two beloved sons Ilya, 12, and Yaroslav, ten.

Located close to the Ural Mountains, Petrova "cheerfully trained for an online lecture” during her first day in lockdown, March 23.

She attacked “Covidiots” who gathered in a crowd of more than 150 in the city.

But, later that day the editor noticed her temperature had suddenly soared, and she was suffering from a sore throat and serious cough.

Phoning her doctor, she was asked about contacts who might have recently returned from abroad.

Petrova explained that several had been away, but had returned home "more than 14 days ago".

That evening, her "favourite" doctor arrived, and spoke with her "from a metre away".

"She promised they would come and take a test [for Covid-19] and asked me not to leave home for 14 days, or at least until I had a negative test," the mum added.

But, Petrova wasn't worried, as the doctor said she doubted it was the killer bug. 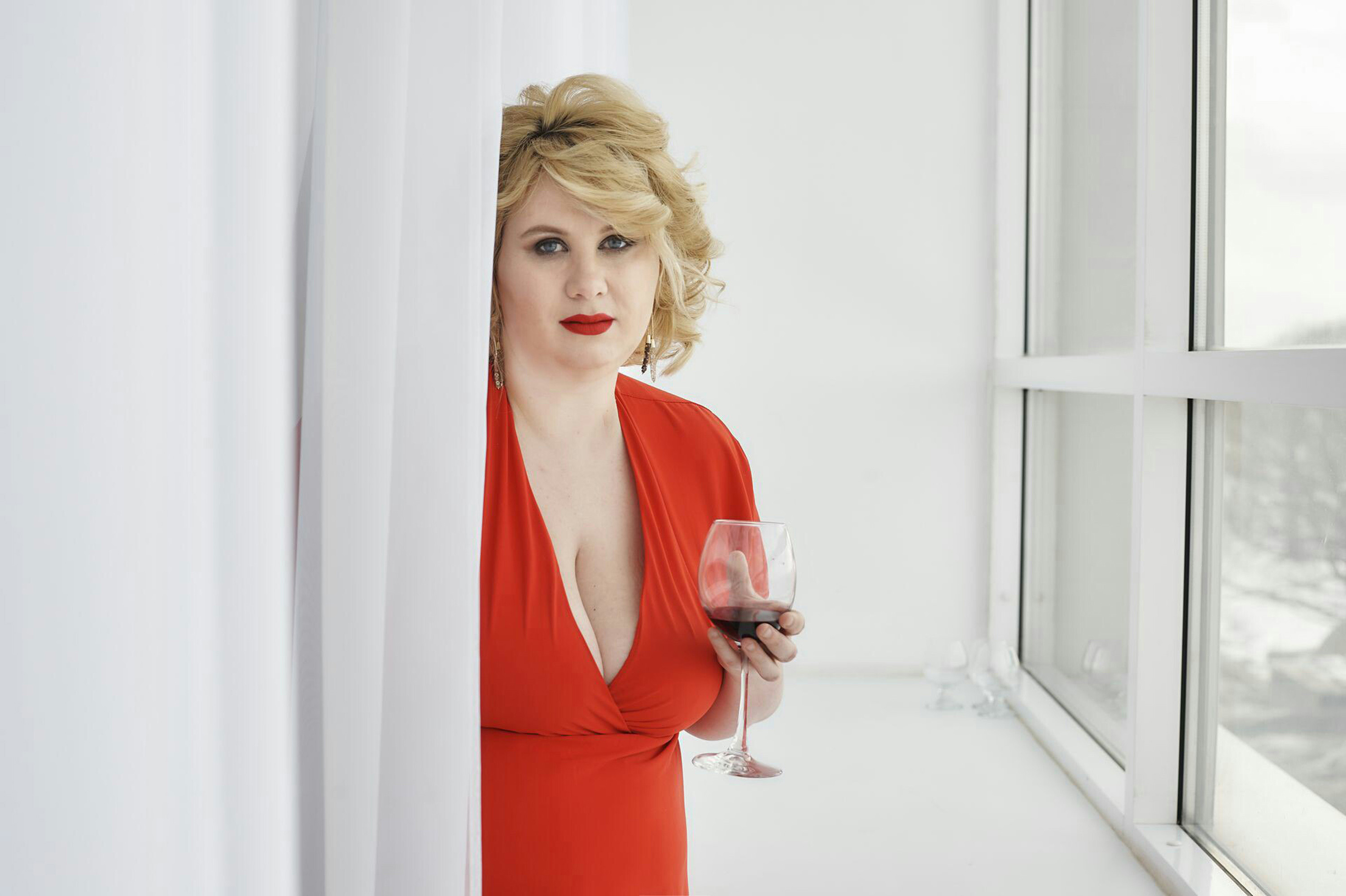 She posted: "We giggled about issuing me a sick note for ARVI – she had visited 32 sick people today.”

Keeping an eye on the pandemic's deadly impact on Italy, Petrova noted that “thousands” were dying there while Russia “had everything under control".

Her health took a dramatic turn within a day, however, and she was in hospital by March 24, just one day after experiencing initial symptoms.

“The resuscitators came with a ventilator, very cool and professional,” she wrote from her intensive care bed.

“They wear masks for snorkelling, by the way. In addition to masks for their mouth and nose.”

The editor was ordered to continue breathing the oxygen supplied, while help was readily available "if I feel worse".

Petrova later updated that hospital staff “cursed the ambulance crews for not using full protection when on emergency calls.

“My temperature was brought down to 38C.”

Later, Petrova posted to her friends: "Neither I nor the doctors think that it is coronavirus".

Her symptoms suggested she was suffering from "ordinary flu".

But, doctors decided to keep her in hospital, because of "the state of my lungs and very high temperature." 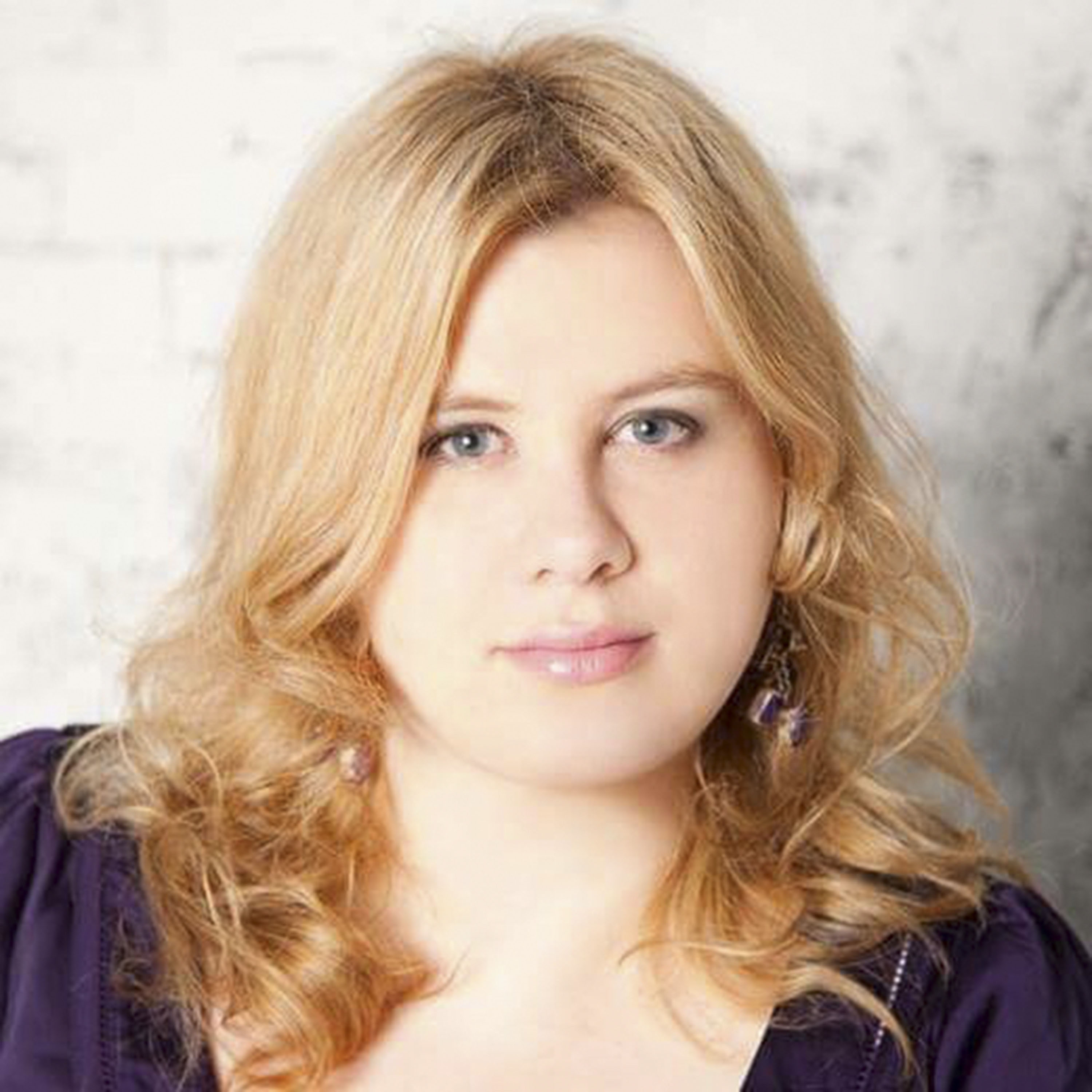 Petrova added that she had "no strength, I sleep 90 per cent of the time.”

Worryingly, on March 27, she posted that her test was negative for coronavirus.

But later, her pal revealed that the ill woman messaged her the following day: "Yulia, my second test was positive. I feel very bad."

This was her last communication and she died on March 31.

Petrova’s two sons have reported to be negative for the coronavirus and will be raised by her mum, Marina, also an editor.

Paying tribute, one of her friends, Tatyana Cherepanova posted on social media that she was "unusually gifted, talented, with such a fine mental abilities”.

However, people in Perm expressed concerns that her passing was being listed as something other than coronavirus.

“If it was known that she had coronavirus, why are they [authorities] silent about this?

“It is unacceptable to hide information from the public.

“We must not lie to the people.”

Moscow is Russia's epicentre of the pandemic, and strict measures are in place to prevent the disease from spreading.

The Moscow Times reported that more than 3,500 people have been infected in Russia, and that 30 have officially died from the new bug. 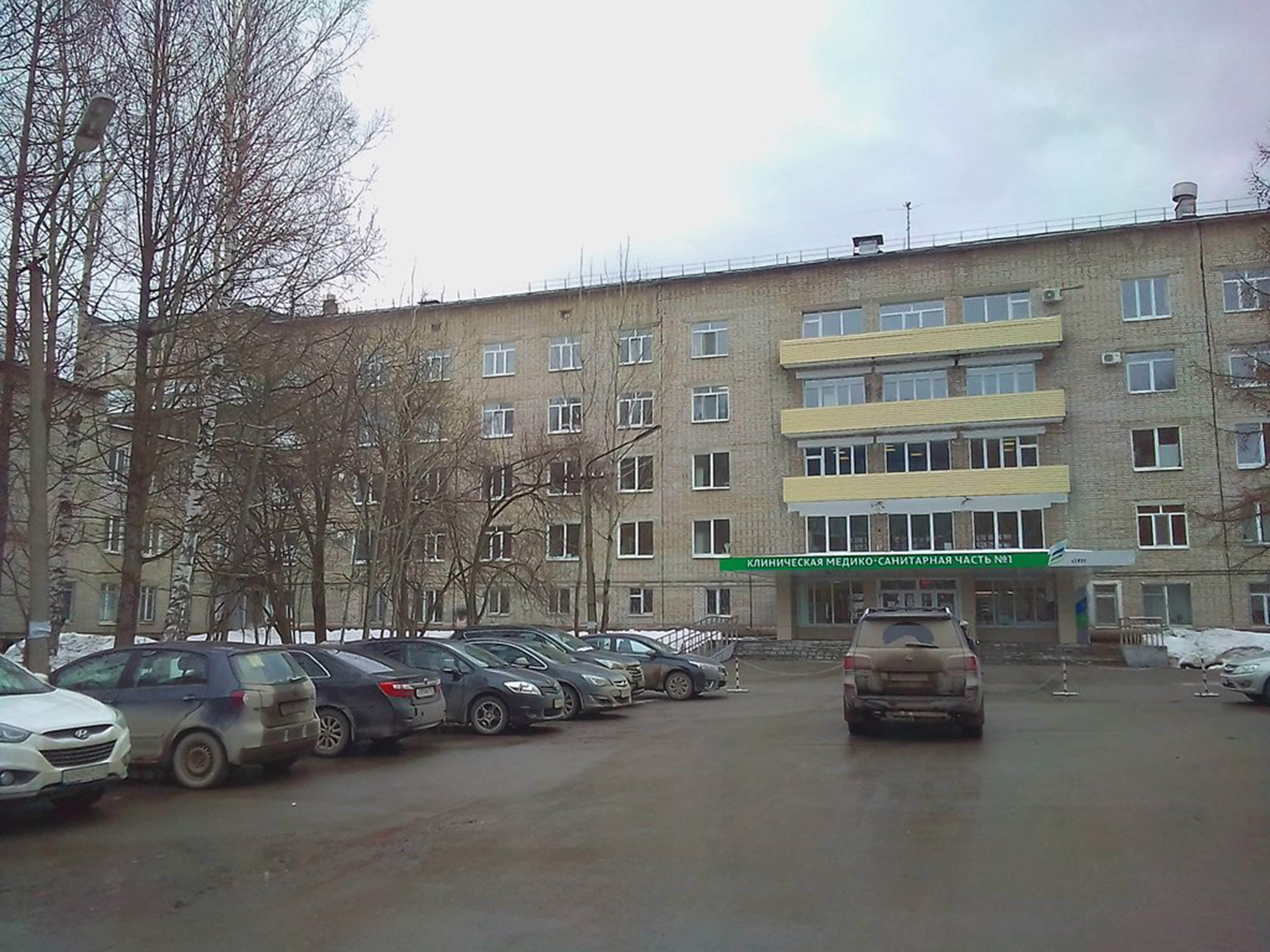 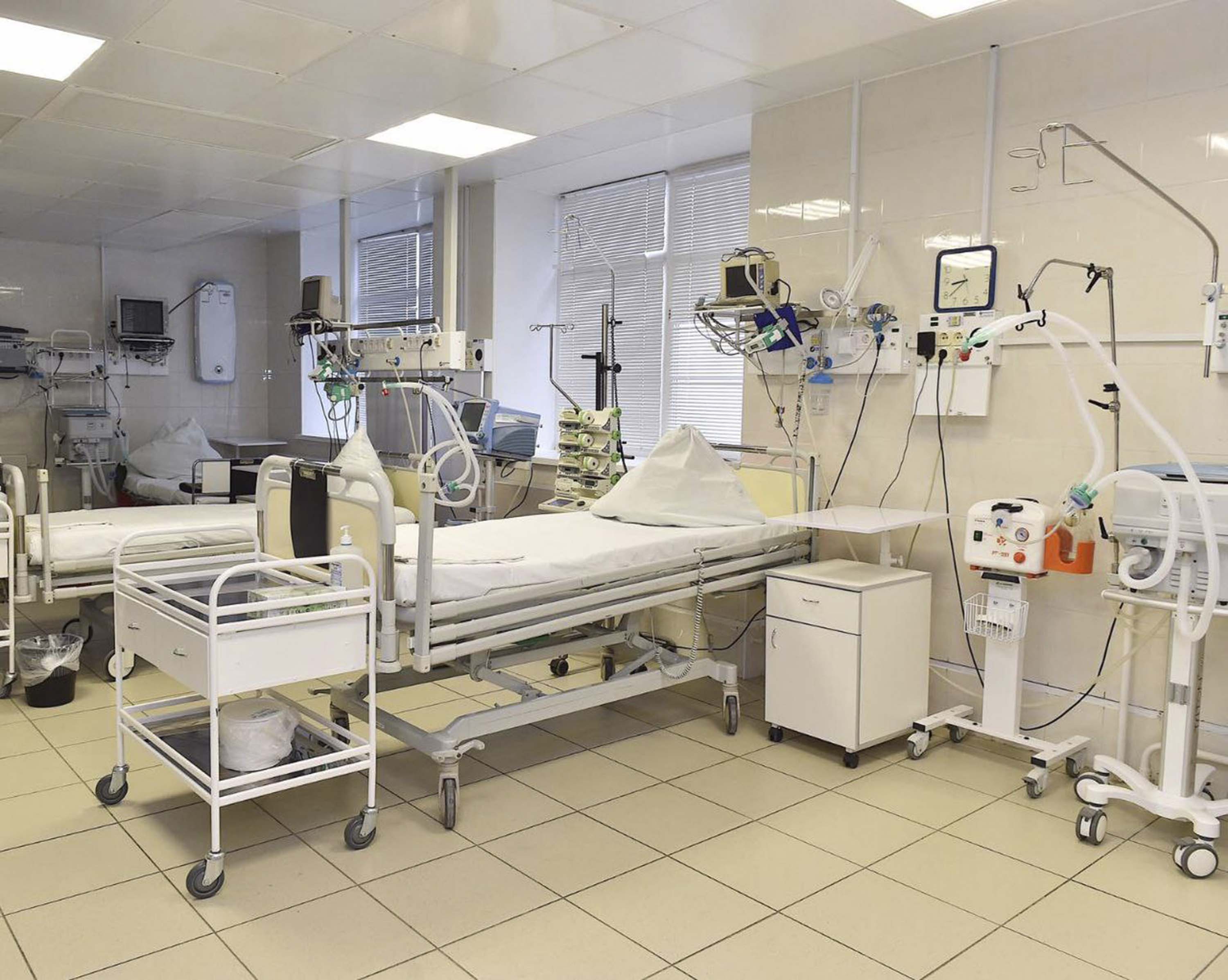 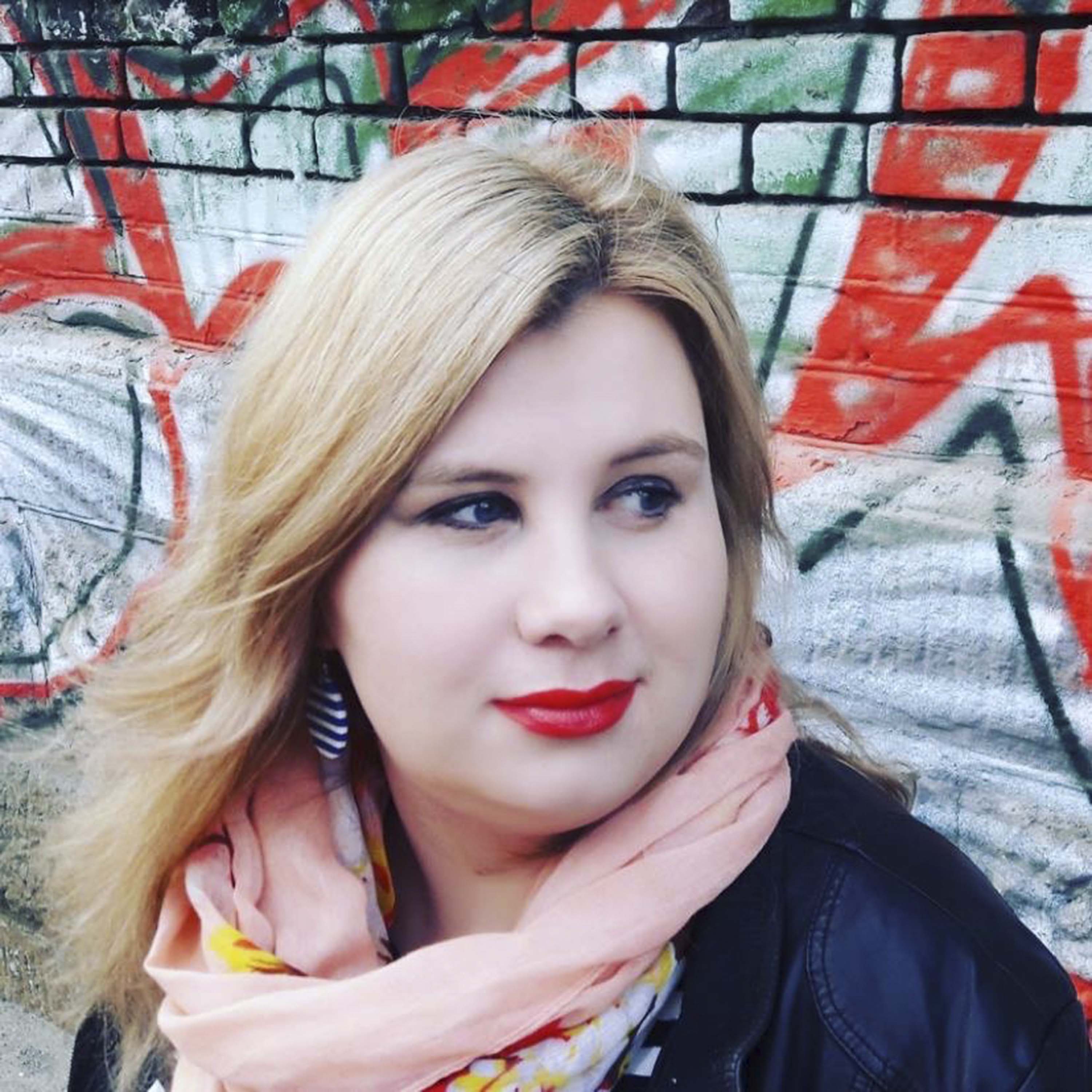