LAW enforcement officers will stop cars and knock on doors in coastal communities to identify people who have been to New York state — in a bid to slow the spread of coronavirus.

The measure, while extreme, is "necessary" because the New York City area is the epicenter of the pandemic in the United States and is needed to control its spread, Rhode Island Governor Gina Raimondo said on Saturday. 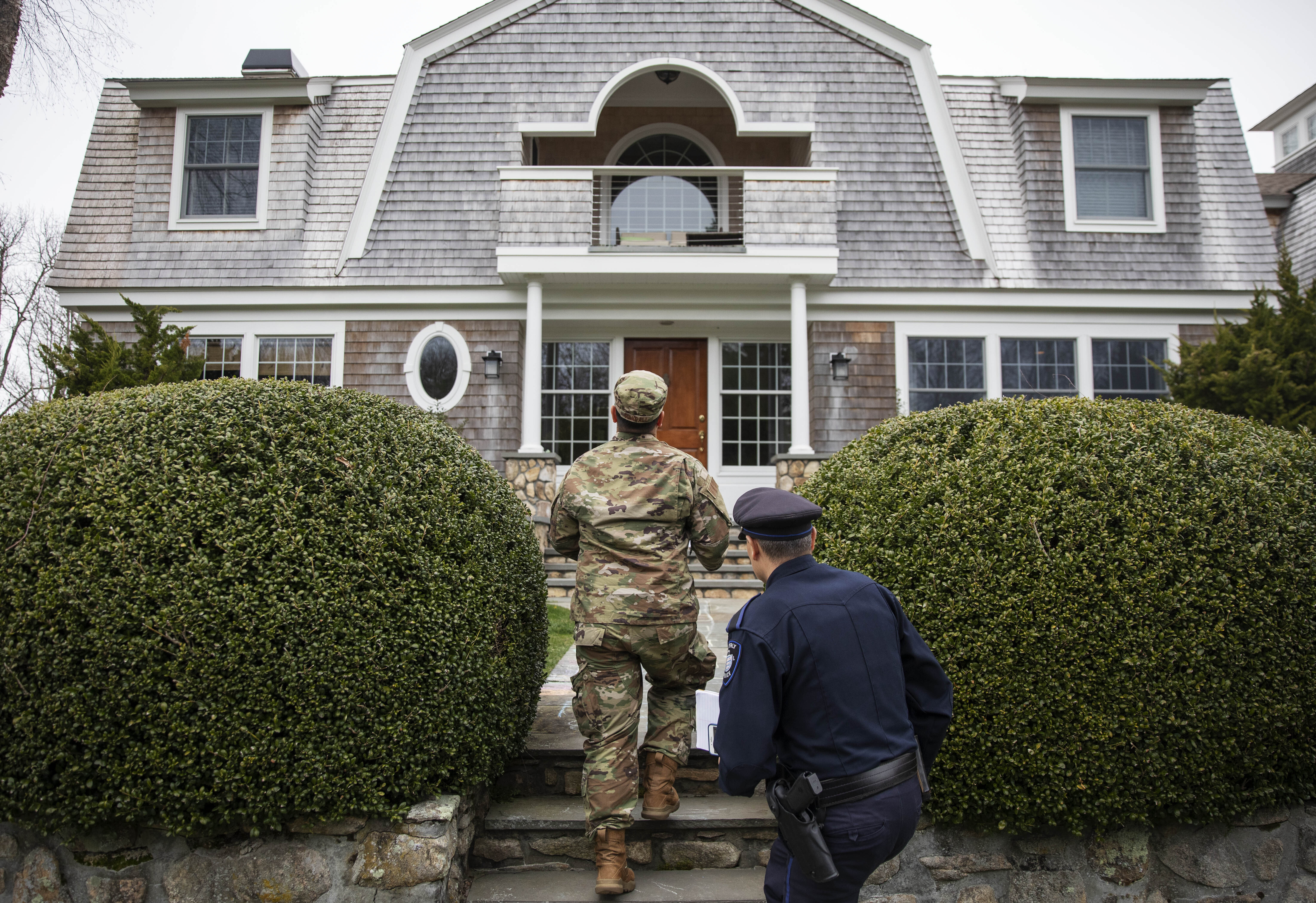 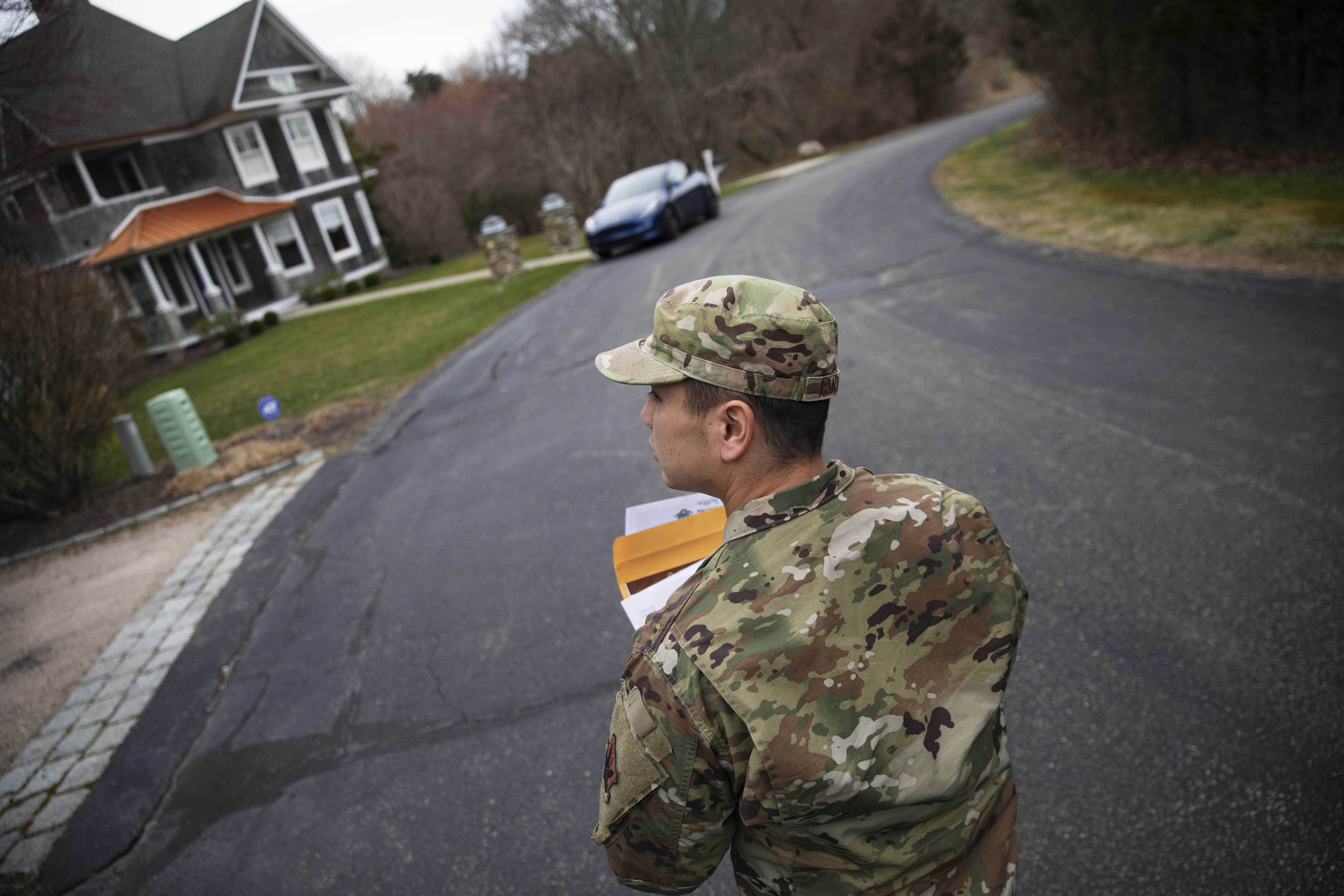 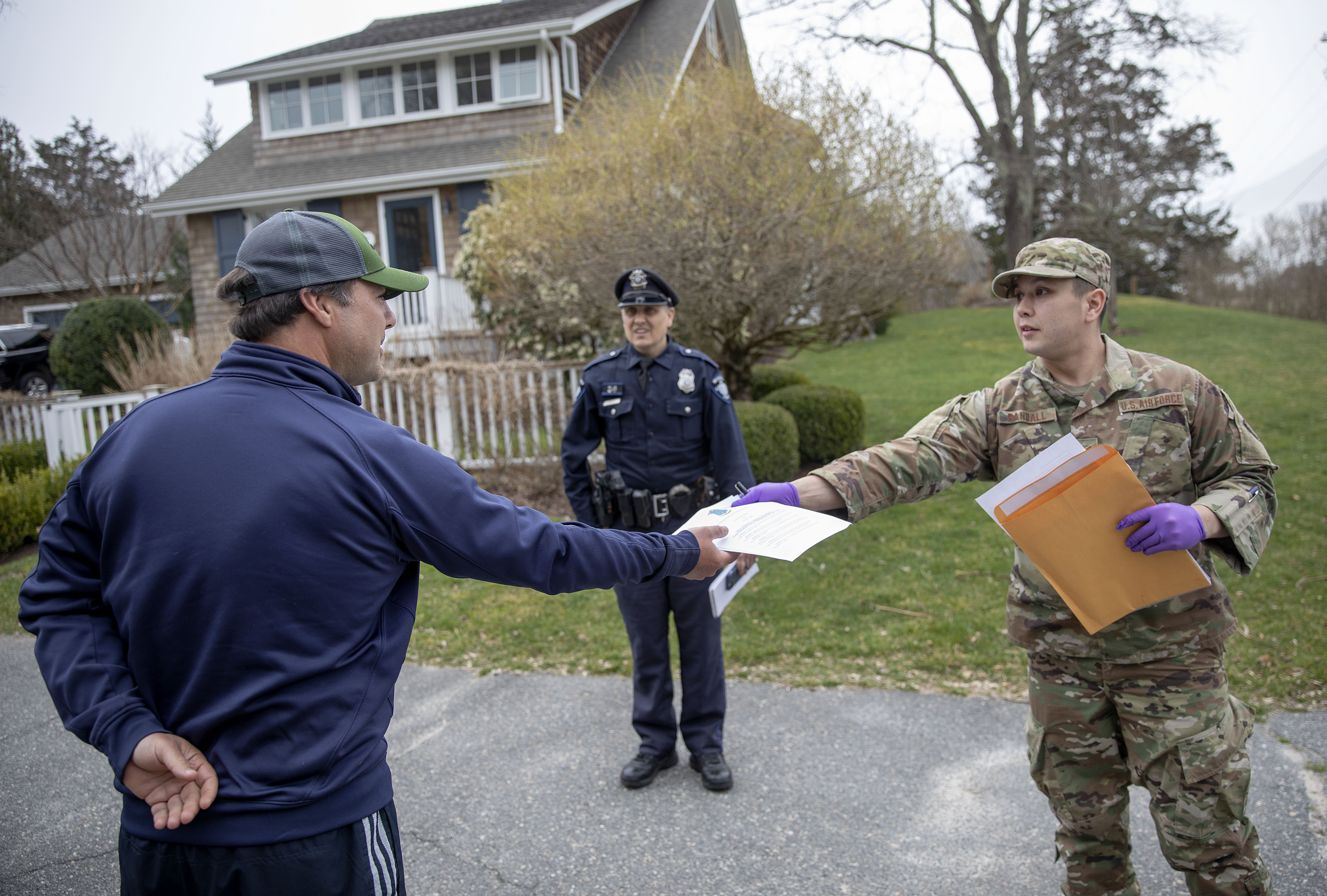 The order came the same day state police started pulling over vehicles with New York license plates to get contact information for drivers and passengers and to inform them of the quarantine order.

People who break the order faces fines and even arrest for subsequent violations, the Democratic governor said.

The American Civil Liberties Union of Rhode Island on Thursday questioned the constitutionality of pulling over vehicles for no other reason than having a New York plate. 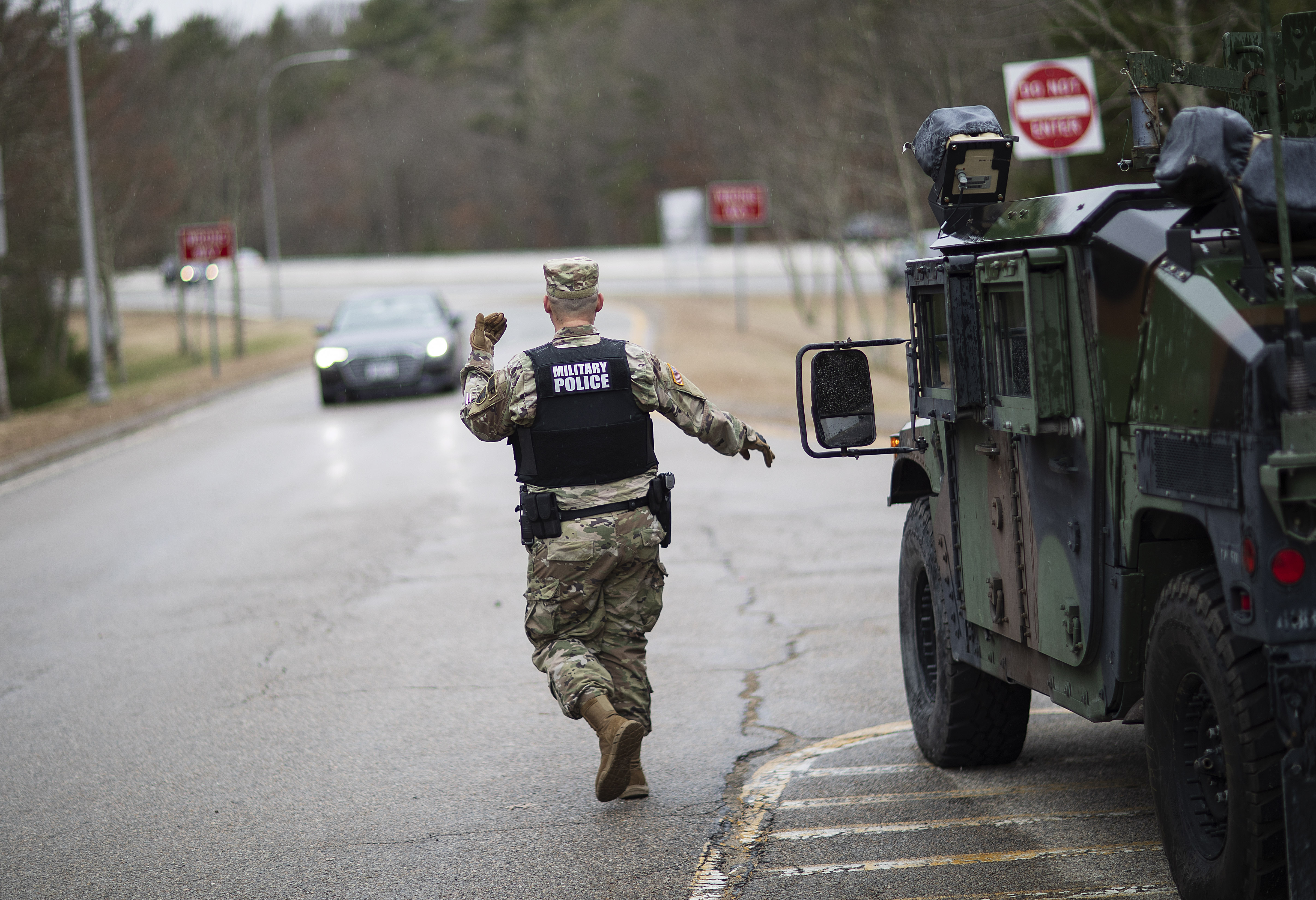 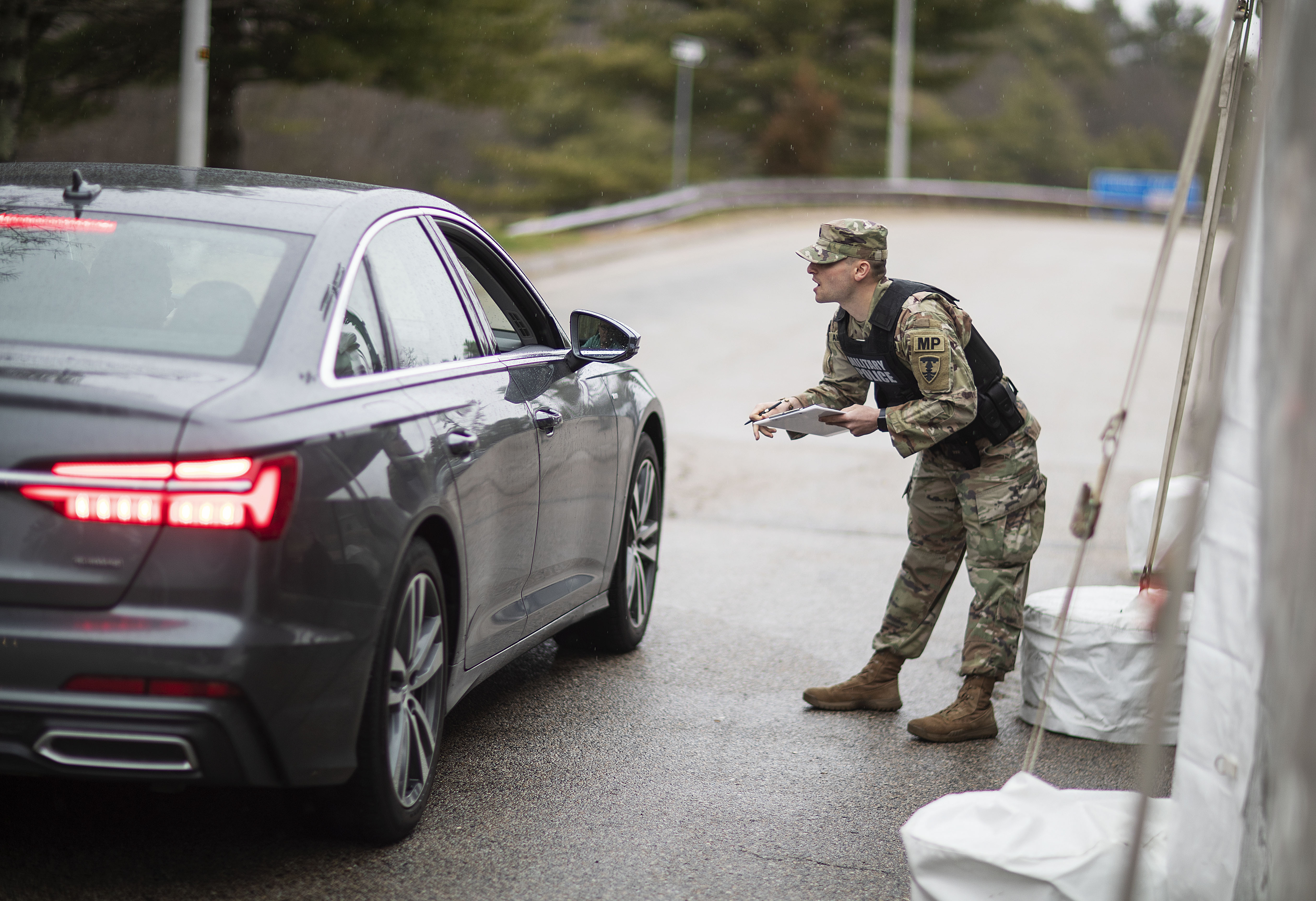 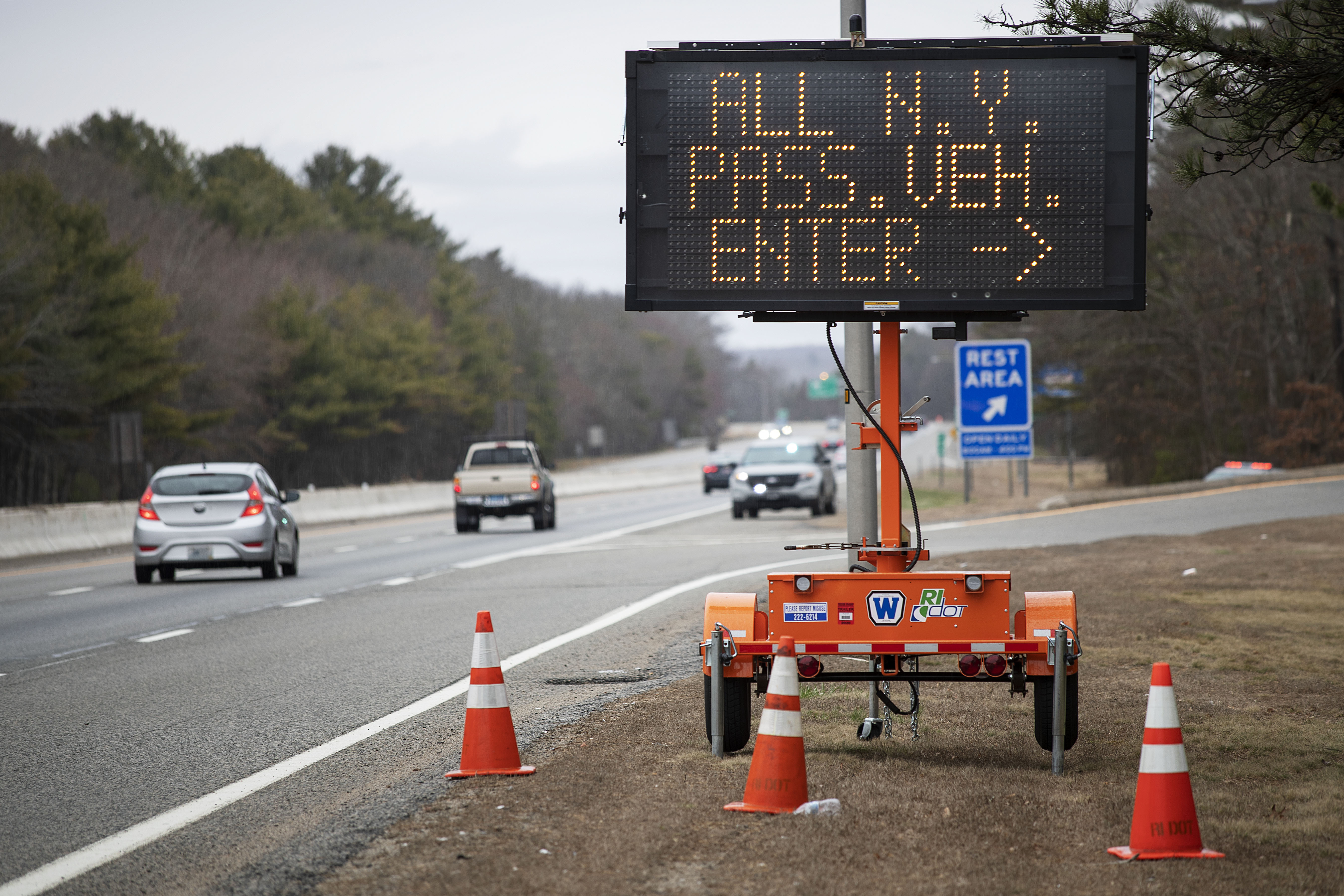 But Raimondo said Friday she has consulted with lawyers and is in line with White House and Centers for Disease Control and Prevention guidelines.

But New York Governor Andrew Cuomo said that if Raimondo doesn't walk back the policy, he will take her to court.

"If they don’t roll back that policy, I’m going to sue Rhode Island.

"No state should be using police to limit interstate travel."

If they don’t roll back that policy, I’m going to sue Rhode Island

While Rhode Island’s response to the outbreak has been solid, the state is unprepared for a huge surge in cases such as experienced in New York and New Orleans, Raimondo said.

Because of that, she extended the state’s social distancing guidelines that include no public gatherings of more than 10 people and limiting restaurants to takeout and delivery service only until April 13. 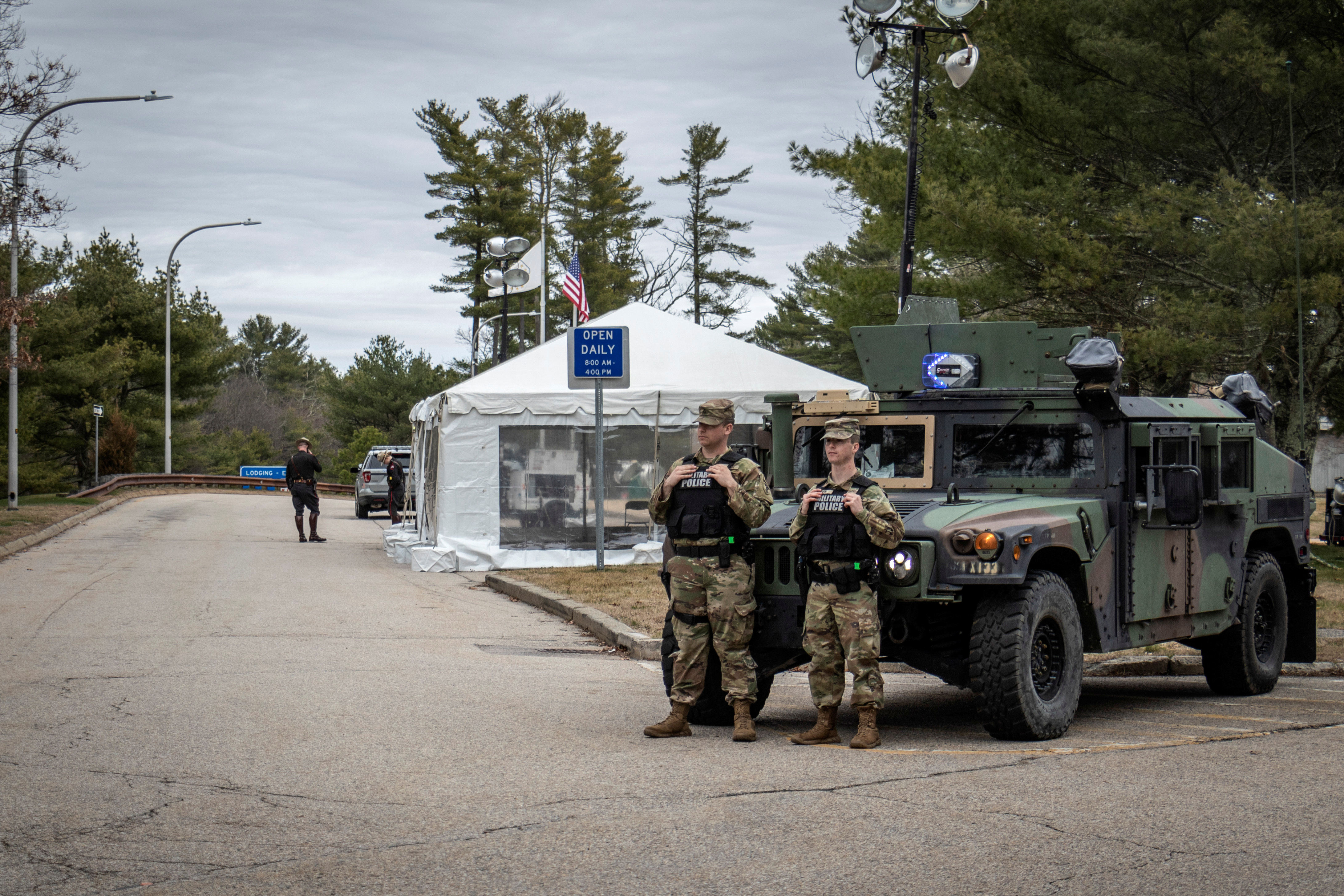 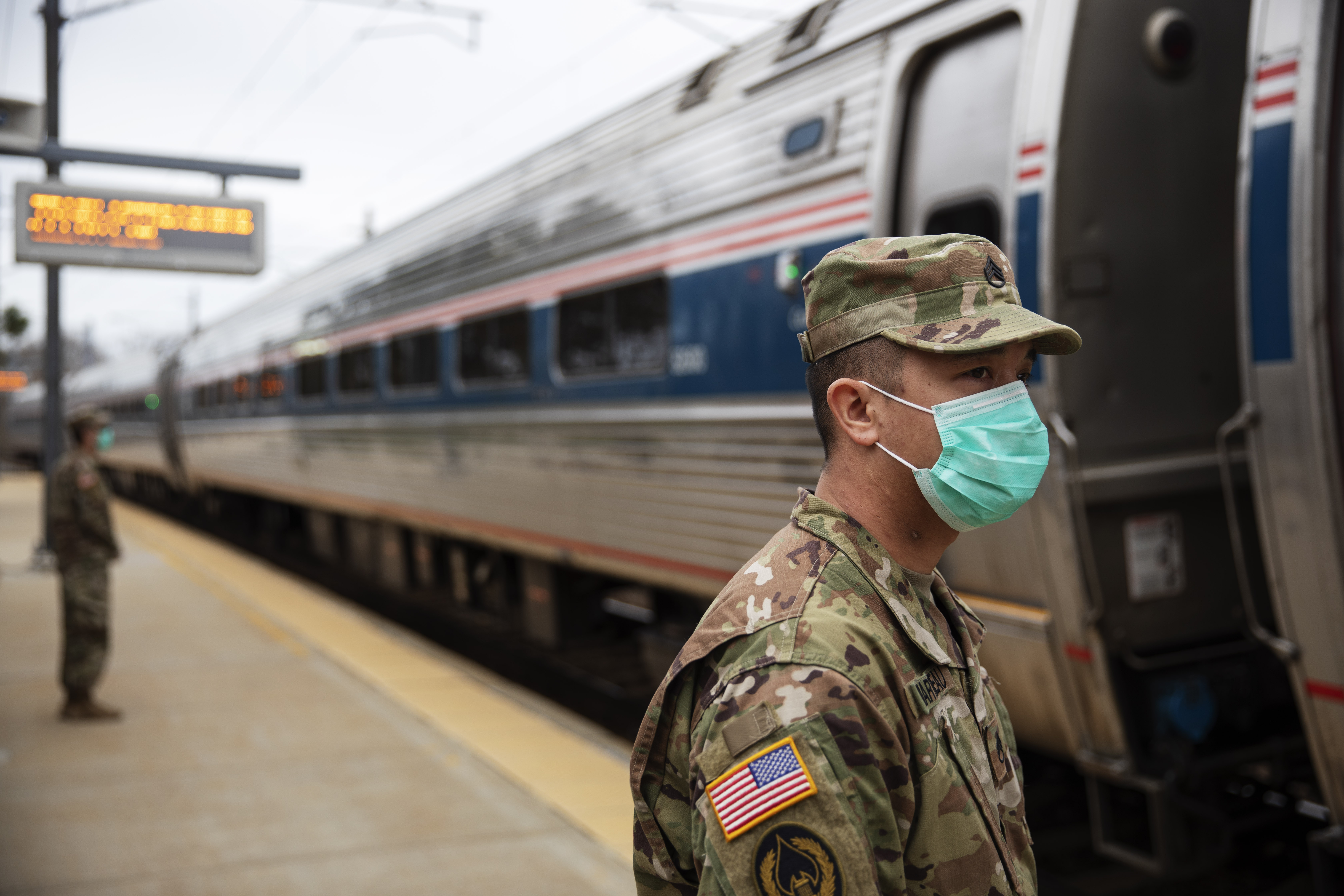 President Trump on Saturday evening tweeted that he would not seek to impose a federally mandated quarantine of residents from the three states.

Earlier on Saturday, Trump said he was considering such a move, though it was unclear whether he had the power to order state residents to stay put.

Trump told reporters that he had spoken with Republican Governor Ron DeSantis of Florida, among others, and that "a lot of the states that are infected but don't have a big problem, they’ve asked me if I'll look at it, so we’re going to look at it."

But Cuomo, who criticized the federal government’s response as his state became the country’s virus epicenter, said the issue did not come up in a conversation he had with Trump earlier Saturday.

"I don’t even know what that means," the Democrat said at a briefing in New York.

"I don't know how that could be legally enforceable, and from a medical point of view, I don't know what you would be accomplishing." 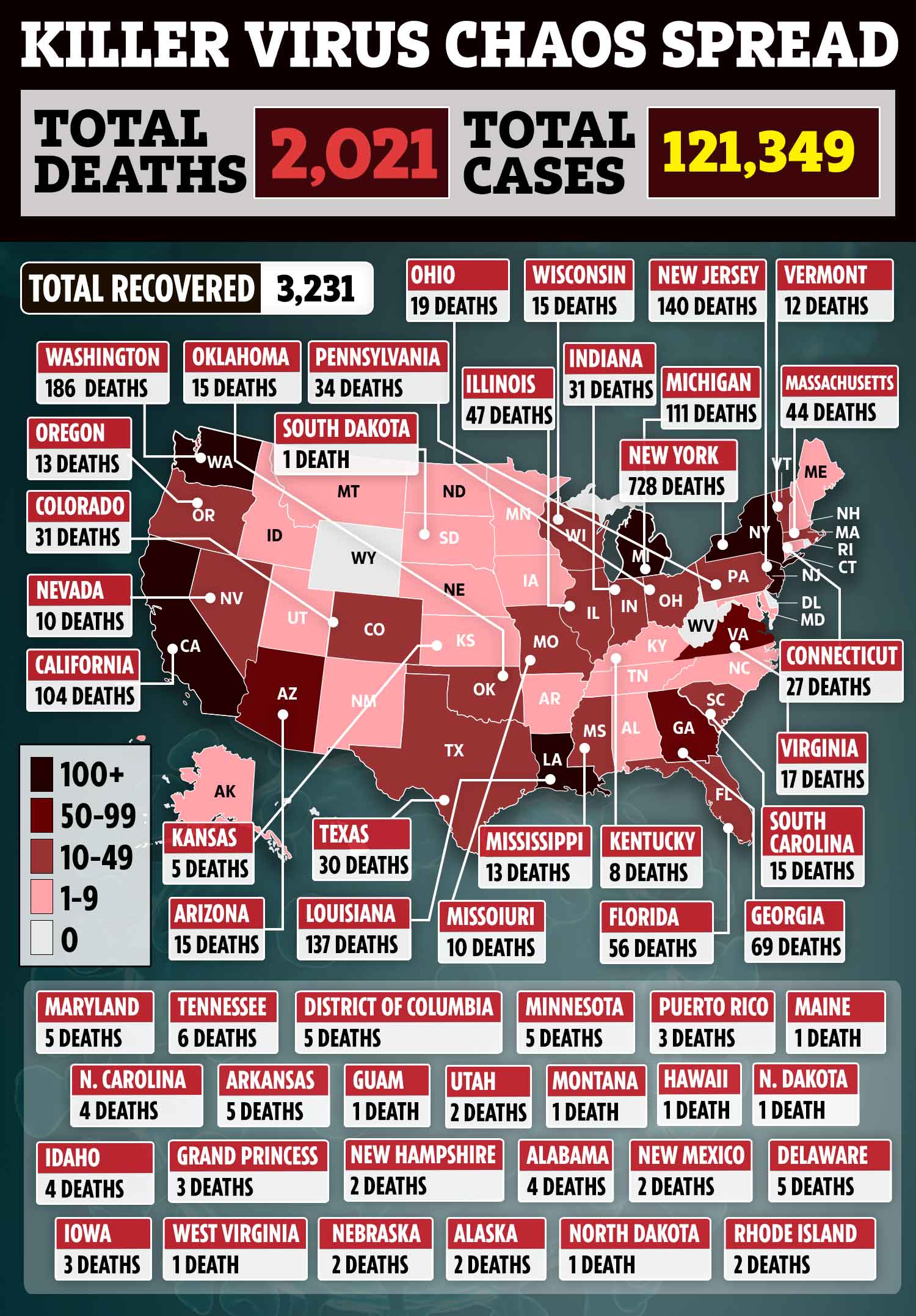