Son cut mum up into 1,000 pieces & kept head on her bed before EATING her

A ‘CANNIBAL’ son has been convicted of murdering and EATING his mum after “cutting her up into tiny pieces.”

Alberto Sanchez Gomez, 28, was found guilty of strangling Maria Soledad Gomez, 68, to death in early 2019 after he dismembered her body following a row. 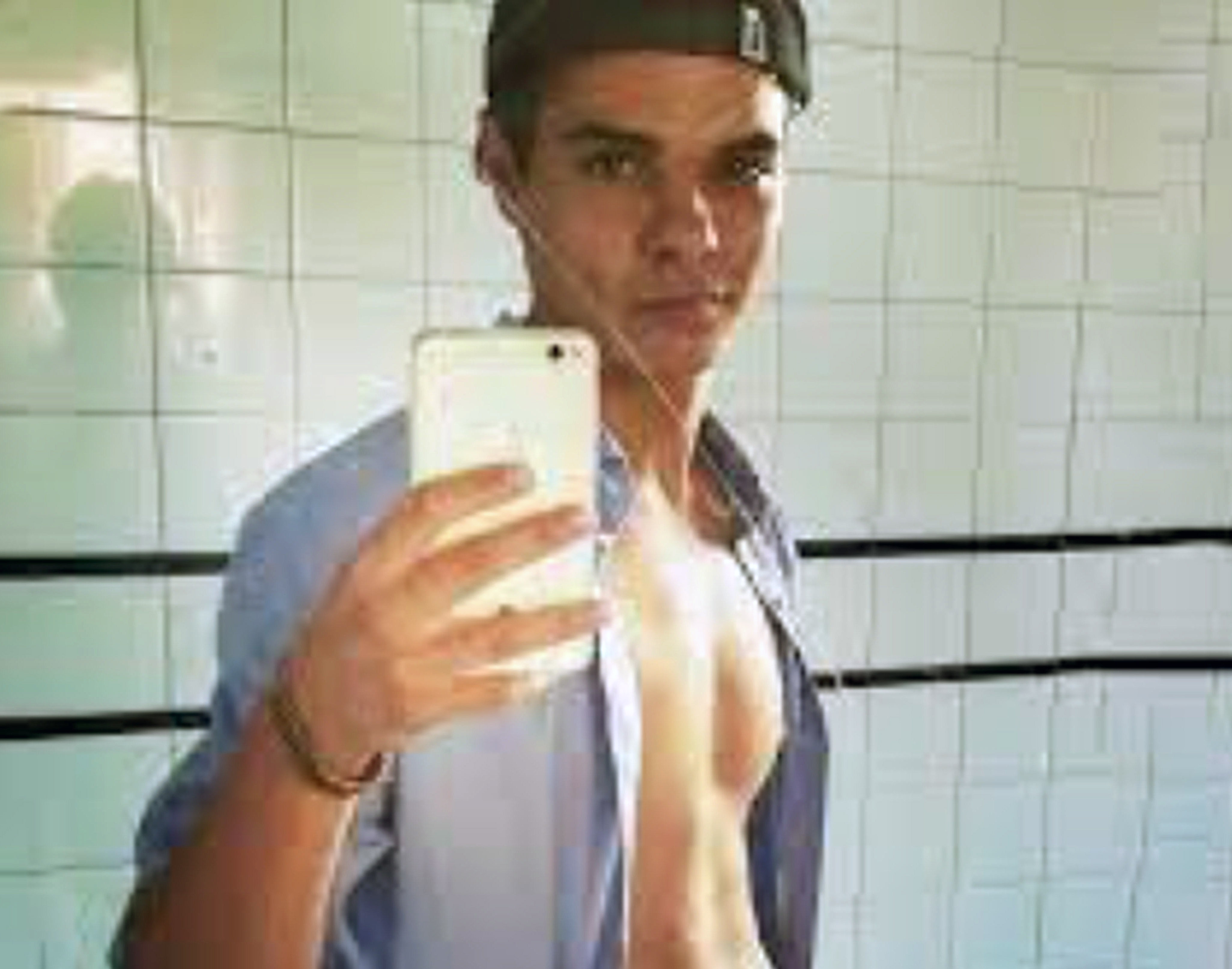 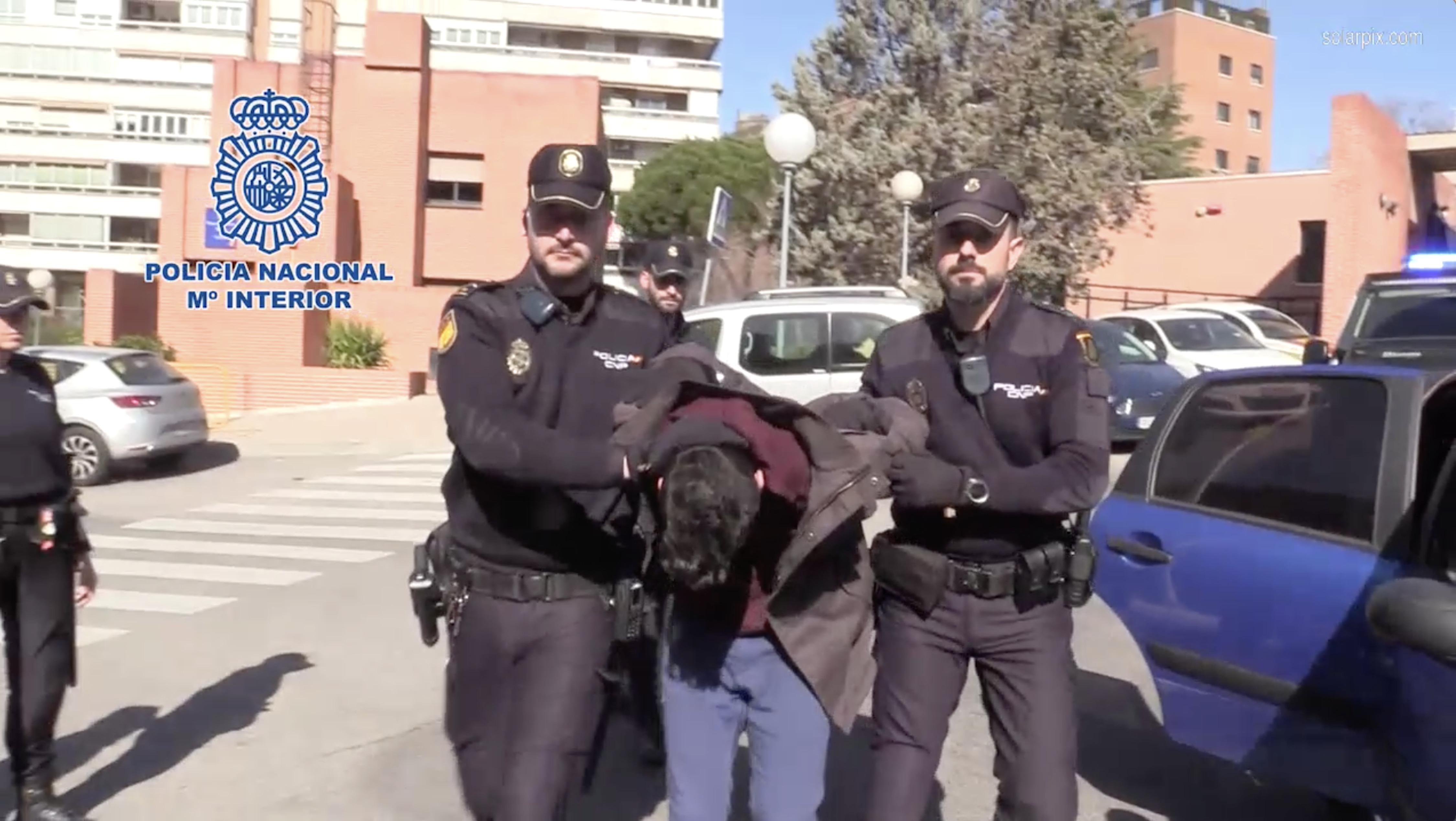 He now faces more than 15 years in jail following the sentencing in Madrid, Spain.

The Sun previously reported that the jobless waiter told police that he had been eating her “bit by bit” with his pet dog over a period of two weeks.

Detectives found parts of the mother's remains in Tupperware containers in their fridge and bones in drawers around the family home – an apartment near the Spanish capital’s famous Las Ventas bullring.

Local reports at the time said her body had been cut up into more than 1,000 tiny pieces with her head, hands and heart found on her bed.

During the trial, Alberto admitted to hearing “hidden messages” when he watched TV and voices telling him: "Kill your mum."

However, during his sentencing on Wednesday, a jury of six women and three men dismissed Sanchez Gomez’s claims he was experiencing a “psychotic episode” when he committed the horrific crime. 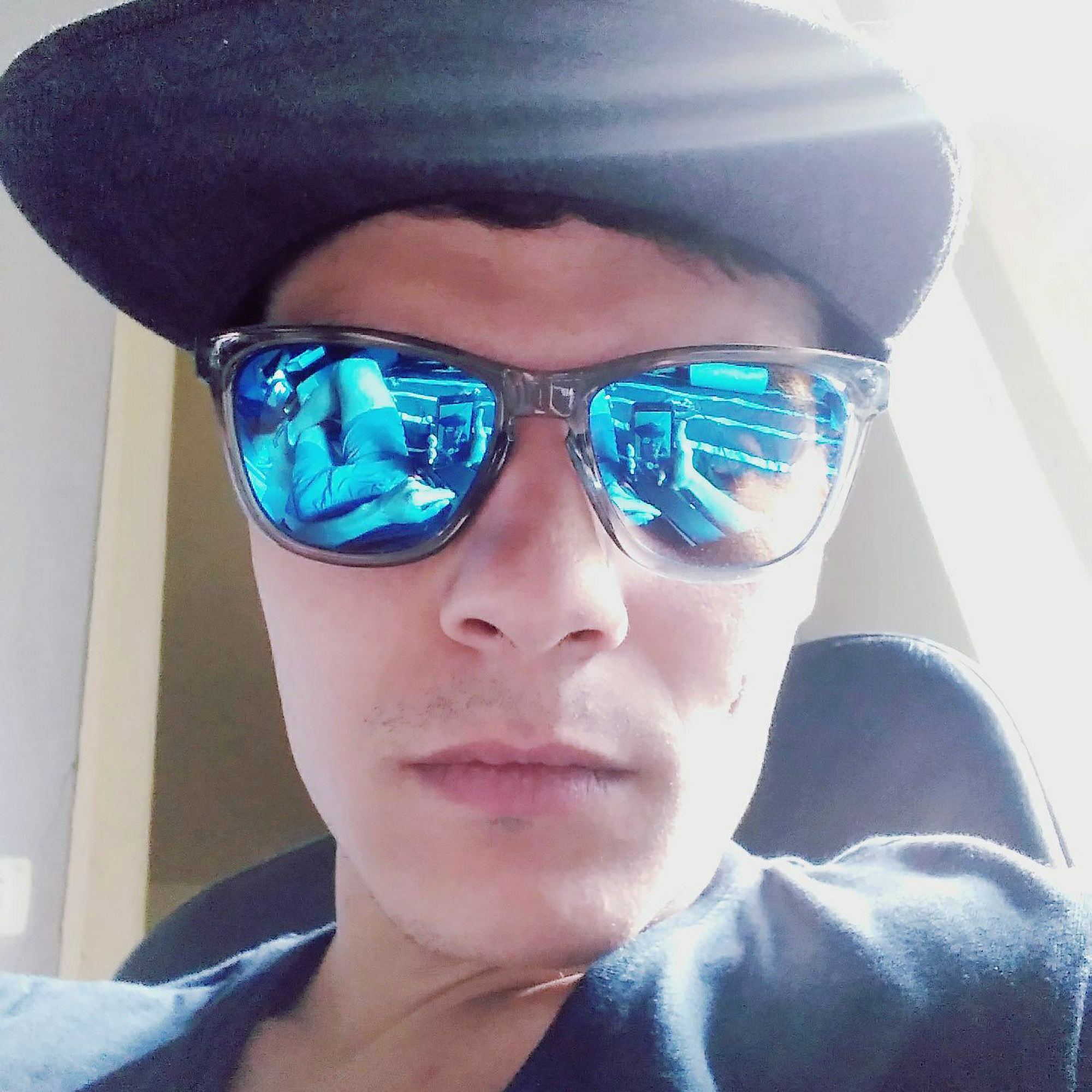 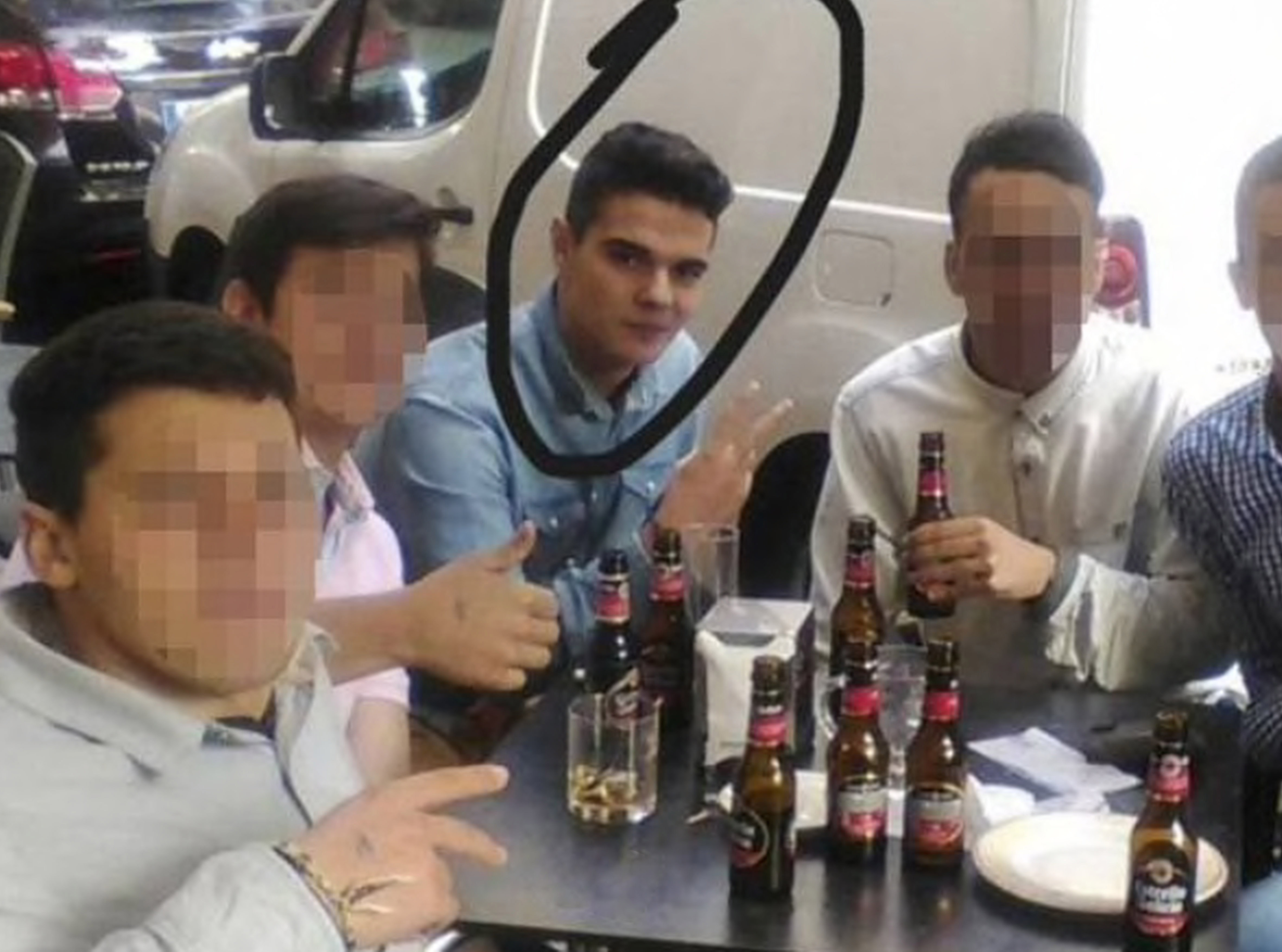 State prosecutors had already demanded a 15-year, five month prison sentence if he was convicted of homicide and desecration of a human corpse.

They also asked Sanchez Gomez to compensate an older brother with 90,000 euros (£77,000) for his mum’s loss if he is found guilty of homicide and desecrating a corpse.

During a last address to the court last Friday he insisted: “I’m very repentant. I suffer anxiety from the moment I wake up.

“I think of my mum and I’m absolutely heartbroken.”

Jurors heard the convicted killer, who regularly consumed drugs and alcohol, had been arrested 12 times for mistreating his mum before the grisly outcome of their last row, having breached restraining orders several in the process.

The defendant, whose cabinet-maker dad died when he was 15, had been held on remand in prison since his arrest more than two years ago.

The trial judge will now decide how long he should be jailed for over the course of the next few days. 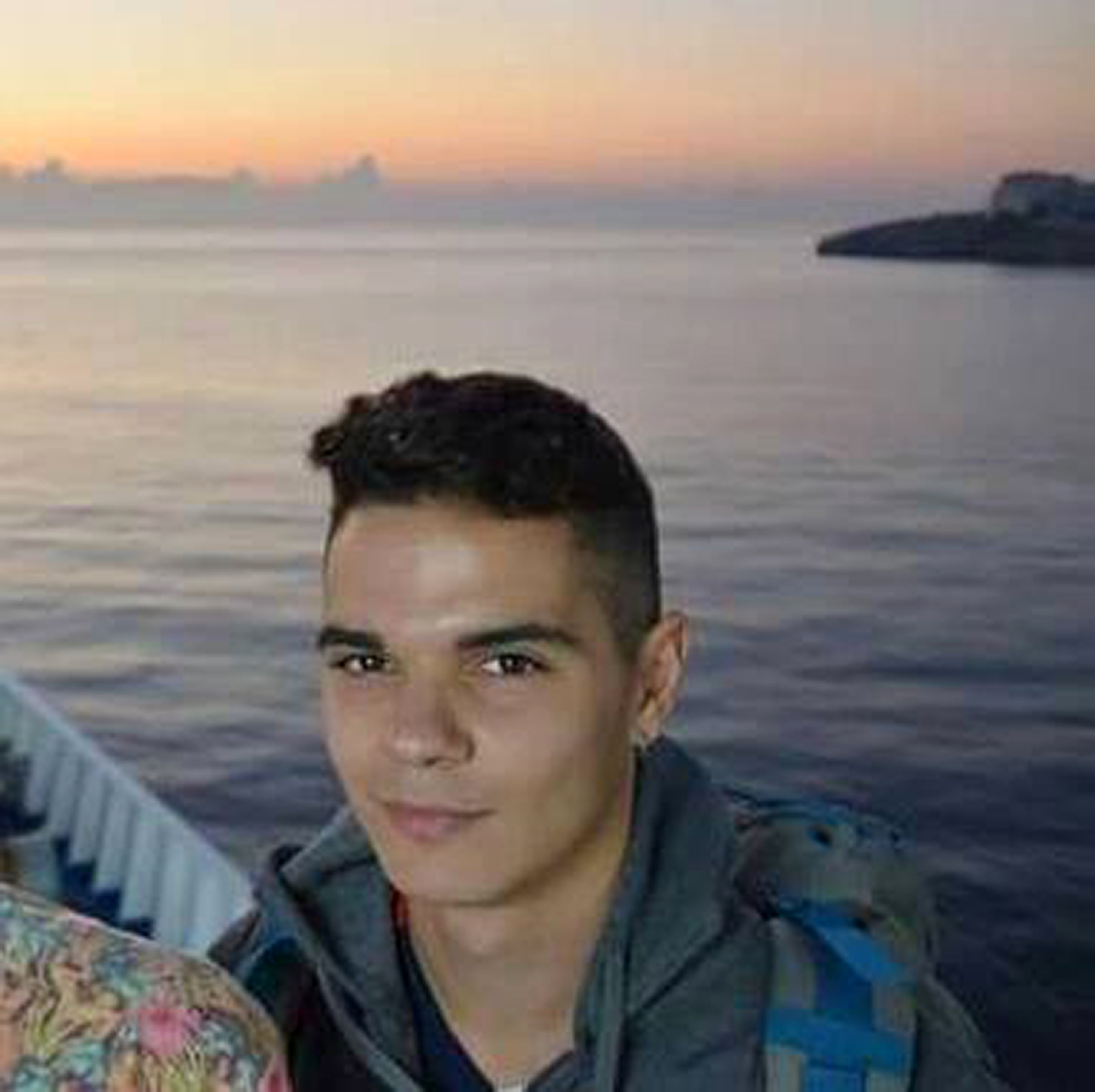 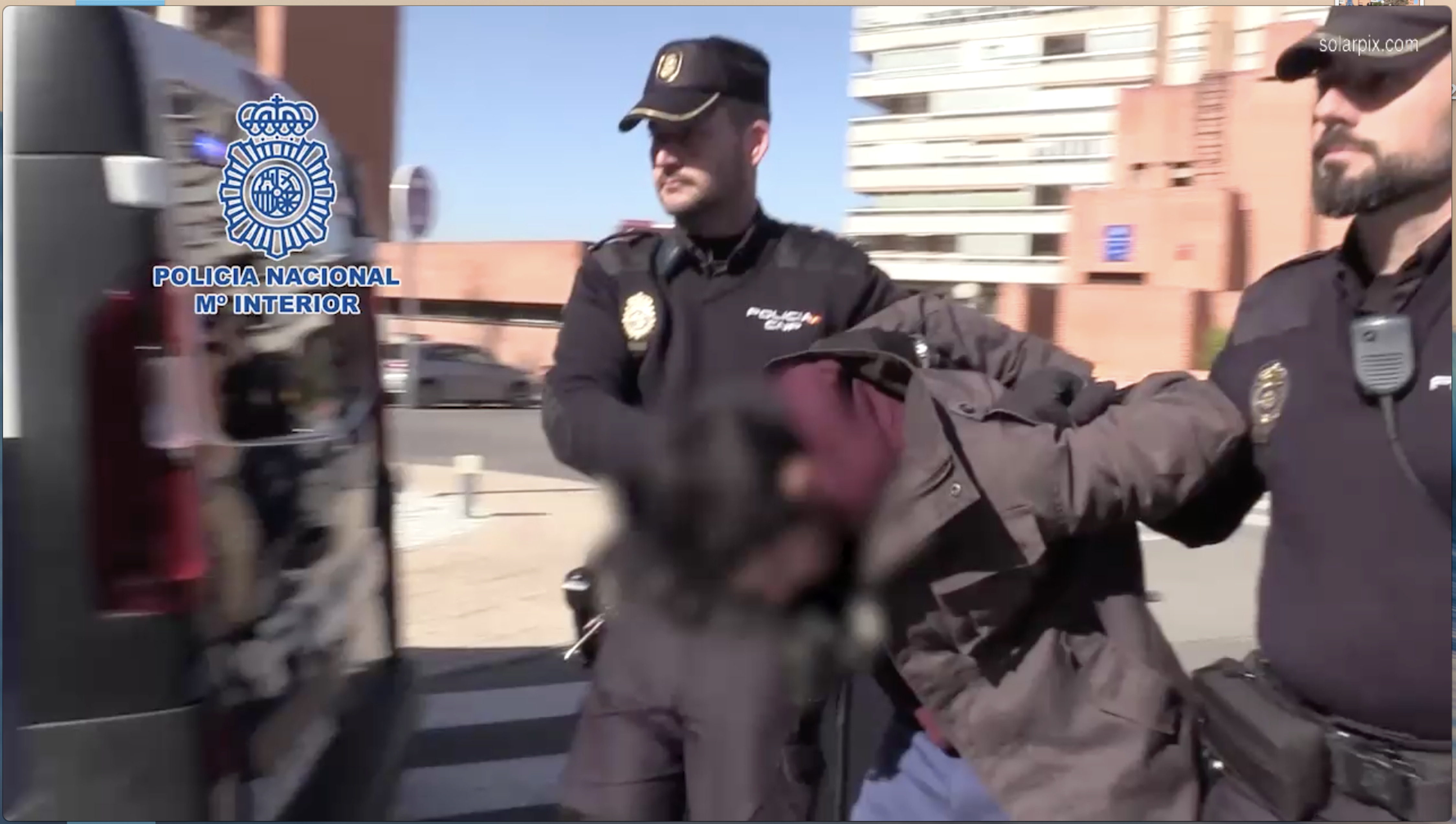 'DISMEMBERED AFTER A ROW'

State prosecutors, in an indictment submitted to the court ahead of the trial, accused the defendant of strangling his mum after an argument at the end of January or beginning of February 2019

Neighbours are believed to have told investigators they often heard raised voices coming from the flat and would frequently see police and paramedics there.

Police went to the flat on February 21 that year after the alarm was raised by a worried friend of Soledad’s who told the authorities she hadn’t seen her for a month.

When Officers got him to open the door of the apartment they received the response, “yes, my mother is in here, dead” when they asked after the OAP.

A prosecution indictment submitted to the court ahead of the trial said the cannibal killer used a carpenter’s saw and two kitchen knives in an attempt to cut up and hide his mum’s body.

But he insisted he didn’t remember any of it due to his claims that he was suffering from a psychotic breakdown.

In letters he wrote from prison, which were published in Spanish press last month, Alberto said: “I can’t stop thinking about what happened.

“I’d been ill for a long time and I took refuge in drugs.

“I’d been hearing voices for a long time and having hallucinations. All this led me to the worst thing that’s happened in my life.”