South Korea is on the brink of a “massive nationwide outbreak” of the coronavirus, the country’s top health official warned as it recorded its highest number of new cases in months.

The country reported 397 new COVID-19 infections on Sunday — the largest number since March 7, the Korea Centers for Disease Control and Prevention said.

“Cases are rising in 17 cities and provinces across the nation, and we are now at the verge of a massive nationwide outbreak,” KCDC director Jeong Eun-kyeong said, Bloomberg reported.

Once considered a model for getting control of the virus, the country was able to push daily case numbers into the single digits through an intensive tracking and testing campaign.

But now that its new case tally has been in the triple digits for 11 straight days, the nation may need to revert to stricter social distancing measures to stop the virus, Jeong said.

This may include banning gatherings of more than 10 people, shutting schools, temporarily banning professional sports and recommending employees work from home. 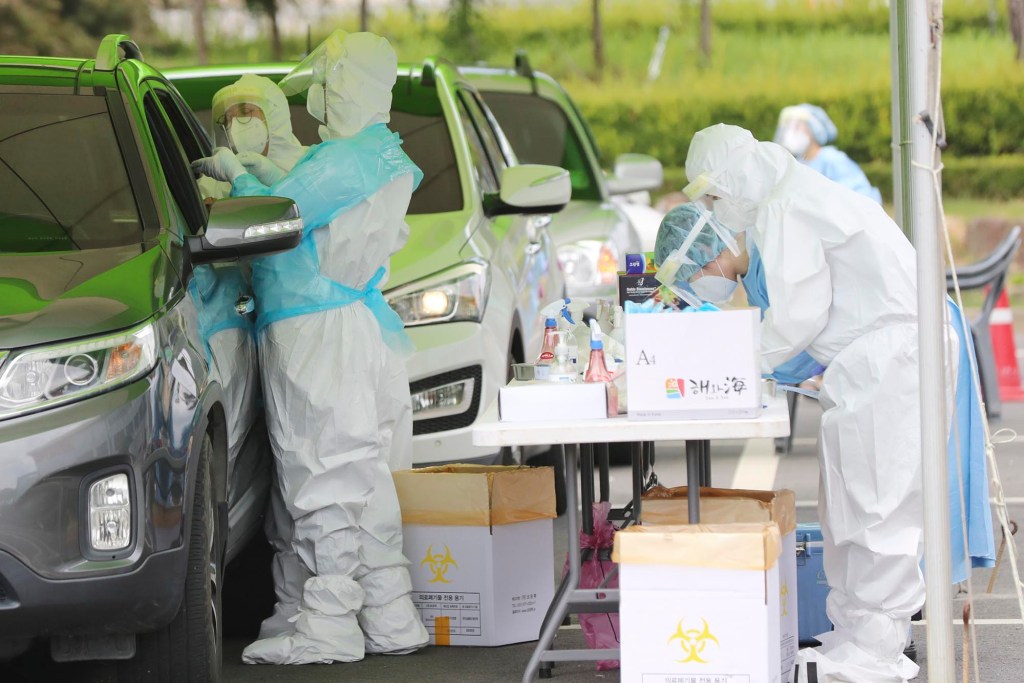 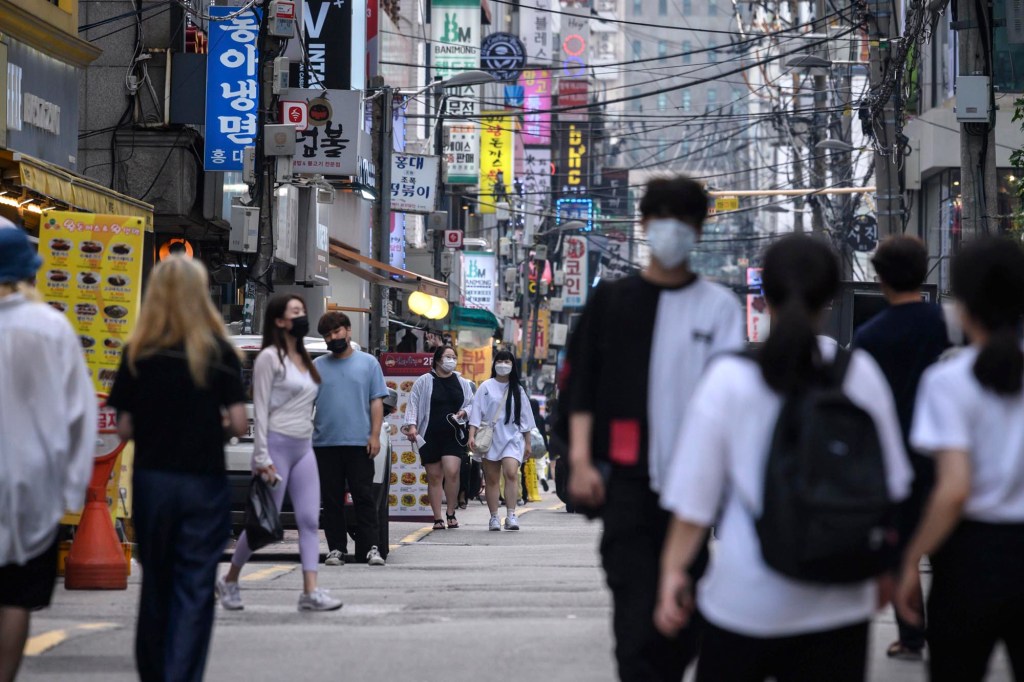 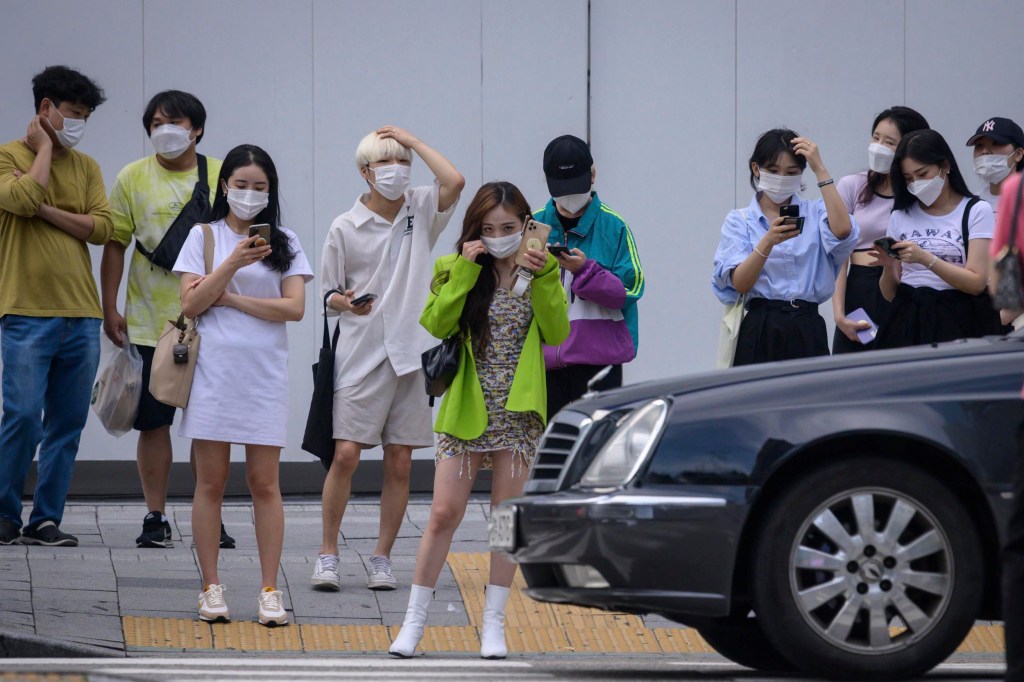