A spurned admirer accused of the murder of Mayra Zulfiqar has admitted to killing the British law graduate in Pakistan, police said.

Zahir Jadoon is said to have confessed while in police custody. He reportedly flew into a rage after Zulfiqar, 25, rejected a marriage proposal.

Zulfiqar was found dead in a pool of blood in her rented apartment in Lahore on May 3 after being shot in the neck and shoulder and strangled.

‘The main suspect has confessed to his crime,’ Police Superintendent Shoaib Khurram Janbaz told The Sun.

‘The case is now solved and we move on to ensure punishment for the culprit,’ he said, referring to Jadoon, a wealthy 26-year-old socialite.

Confessions are not legally binding in Pakistan and only stand if a magistrate or member of the judiciary is present. It was not clear who was present at the time of Jadoon’s reported confession. 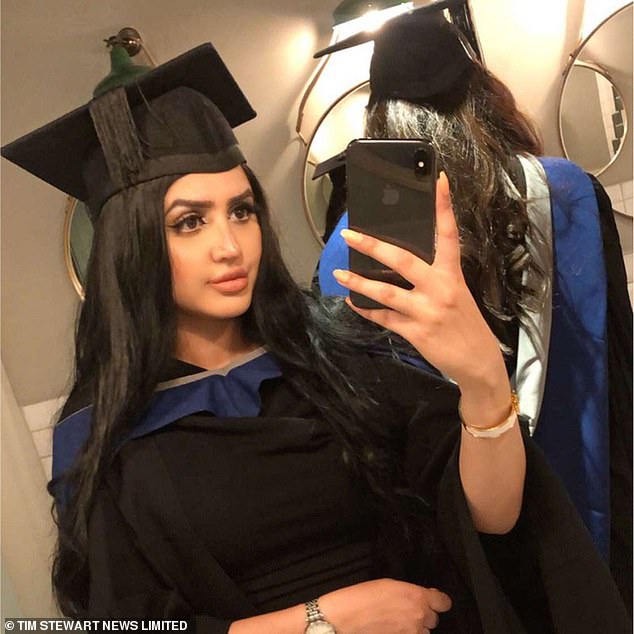 A spurned admirer accused of the murder of Mayra Zulfiqar (pictured) has admitted to killing the British law graduate in Pakistan, police said

In a confessional statement reported by Pakistan’s 24NewsHD TV, Jadoon claimed that Zulfiqar had been blackmailing him.

‘Mayra blackmailed me with video and I killed her after I fed up with the blackmailing by her,’ the statement reportedly read.

Jadoon and friend Saad Butt, 28, were named as suspects in the case. Zulfiqar reportedly became close to Jadoon and was believed to have had a relationship with him. 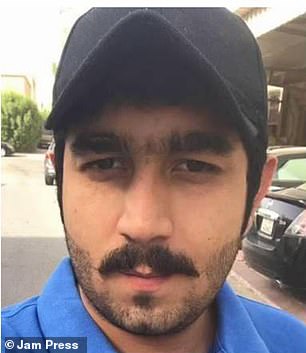 Jadoon and friend Saad Butt (pictured), 28, were named as suspects in the case

Butt turned himself in to authorities following a nationwide manhunt and remains under investigation.

He denies involvement in the murder, saying he was asleep at his home when Zulfiqar was killed. Jadoon previously claimed he was in the capital Islamabad at the time of the murder.

Zulfiqar went to police just days before being killed and alleged that Jadoon had abducted her at gunpoint and threatened to kill her.

Pakistan’s Samaa news outlet quoted police as saying Zulfiqar’s body was discovered by a maid working at the property and had ‘multiple torture and bullet marks.’

Zulfiqar’s uncle named four men when reporting the crime, stating ‘They wanted to marry the victim and committed the crime when she refused,’ according to an investigative officer.

The graduate, who was pursuing a law degree, travelled to Pakistan to attend a wedding and is believed to have extended her stay there due to coronavirus travel restrictions. 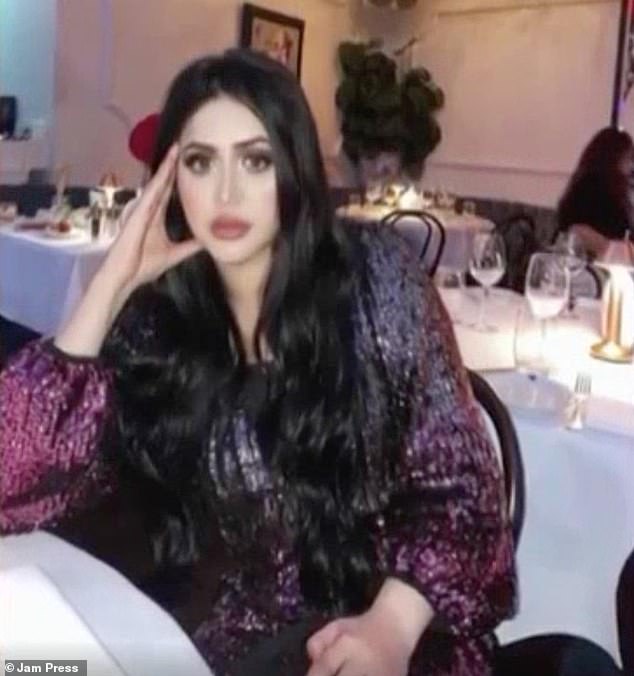 Zulfiqar, who was pursuing a law degree, travelled to Pakistan to attend a wedding and is believed to have extended her stay there due to coronavirus travel restrictions