Britons are still banking on Staycation Summer! Bookings for UK holiday lets are up 136% on 2019 with Devon and Cornwall most popular spots – despite ‘green list’ hopes of foreign travel

Staycation bookings have risen by 136 per cent for next month compared to the same time before the pandemic, an expert has revealed.

Matt Fox, CEO and Founder of Rest Easy Group, said there was a ‘stark increase’ in demand for cottages in Cornwall and Devon for the May bank holiday weekend this year compared to 2019.

It comes as furious staycationers are facing a doubling of Cornish cottage prices this summer after an influx of bookings were made. And despite ‘green list’ hopes for foreign travel.

Mr Fox said: ‘As we approach the bank holiday weekend, we have seen a huge 136 per cent increase in bookings in May this year compared to May 2019, pre-pandemic.’

He said the May bank holiday was the most popular weekend for bookings so far this year, with 85 per cent more bookings even than other May weekends. 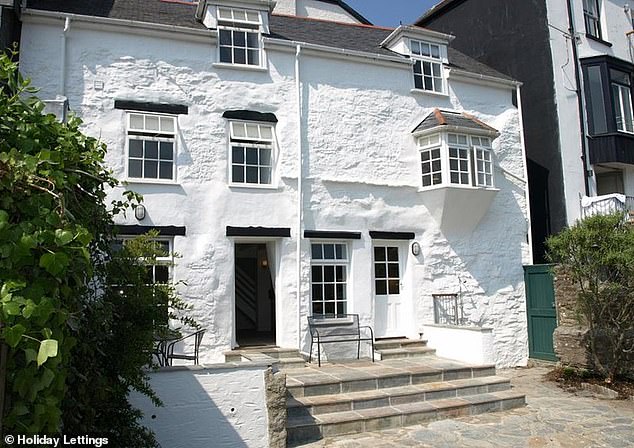 This three-bedroom holiday cottage in Fowey, south Cornwall, sleeps up to six and is available this bank holiday weekend for £1177 for the two nights 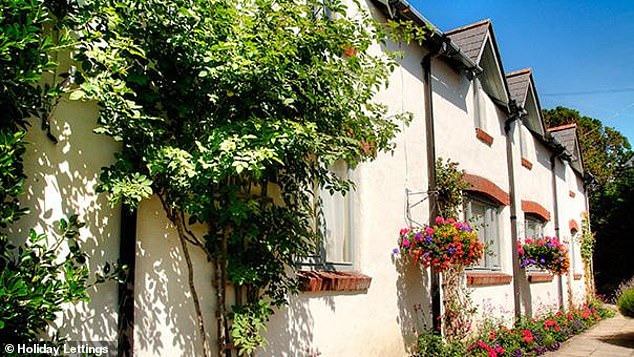 This cottage in Poughill, Bude, sleeps up to four people in two bedrooms and is available for £162-a-night

‘It seems that most people are looking to take advantage of the long weekend as this bank holiday has also proved to be the most popular weekend so far this year, as well as for the month of May, by 85%,’ he added.

Devon saw a 58 per cent increase in bookings in May this year compared to May 2019, he said.

‘Similarly, our second most popular UK staycation destination, Cornwall, has seen a 70 per cent increase in bookings this May compared to May 2019, so it seems they will only continue to grow in popularity as we head into summer. 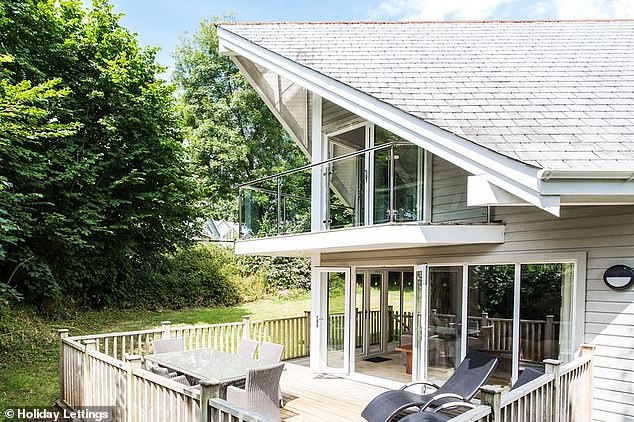 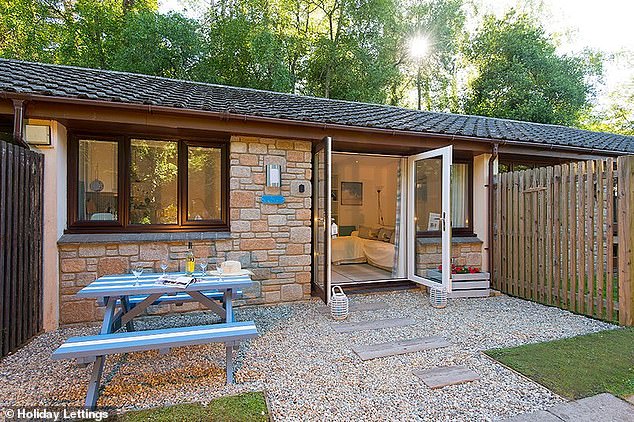 ‘It’s great to still see such a stark increase in bookings when compared to a pre-pandemic year as it’s clear that many are still keen to explore and enjoy the wide range of staycation experiences on offer in the UK even as restrictions ease.’

Some 98 per cent of holiday homes have already been booked up by Britons desperate to get away during the warmer months, it has been reported.

One man took to a community Facebook group for Porthleven, near Helston, to say how ‘very sad’ it was he cannot ‘visit [his] favourite place this year’. 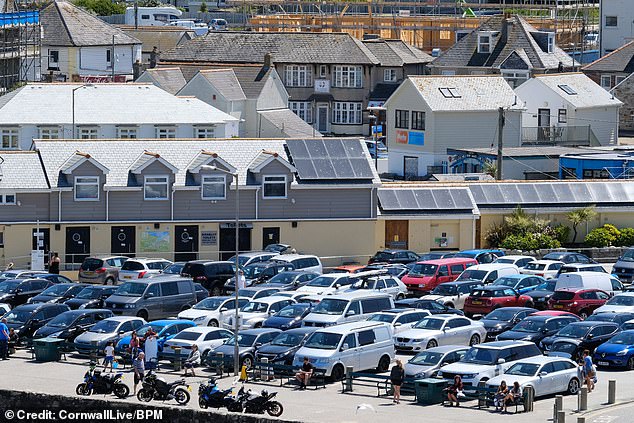 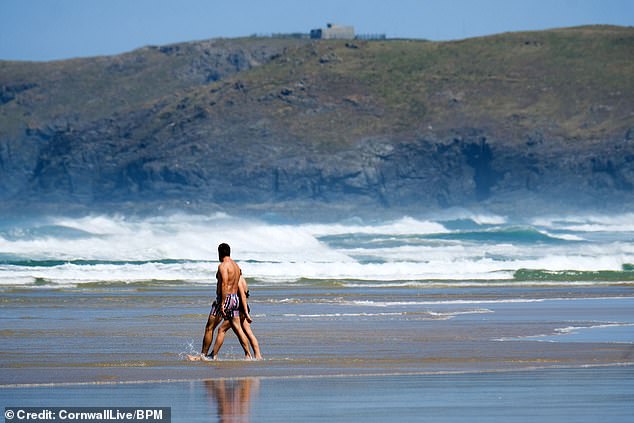 He claimed the cottage he was used to staying in was not just fully booked, but the price had doubled from £2,000 per week to £4,000.

‘That would be over £8K for two weeks, even if it were available,’ he said. ‘Which it isn’t. Very sad. No pasties. No fish and chips in the harbour, watching the world go by. No walks along the coastal path to Loe bar beach.’

Meanwhile, covid passports for summer holidays could be in place by June with UK-EU talks to resume travel set to start in days, officials have suggested.

Vaccinated Brits with Covid passports could holiday in the US, France, Italy and Germany by June 28, it was revealed, though Greece insists the handwritten paper NHS card handed out with a jab will suffice.

Spain also confirmed last night it was looking forward to welcoming back British holidaymakers and said June would be the start of the ‘recovery’ for tourism.