Stunning ‘Trump Island’ on sale for $5.5m complete with cottage and a private boat park

The 29-acre island, which forms part of the San Juan Island chain, also comes with 4,200ft of saltwater frontage and a water dock for seaplanes and yachts. 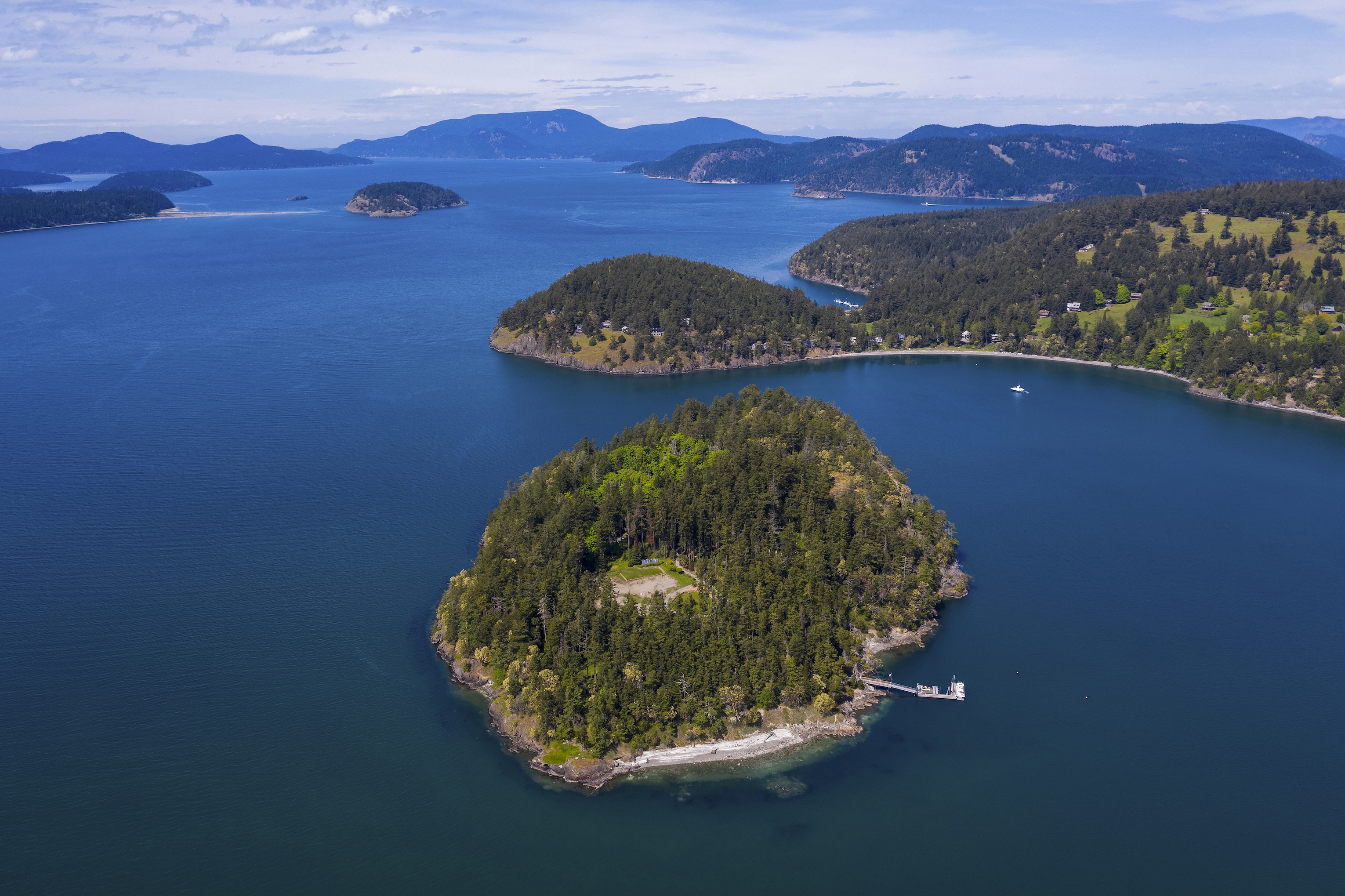 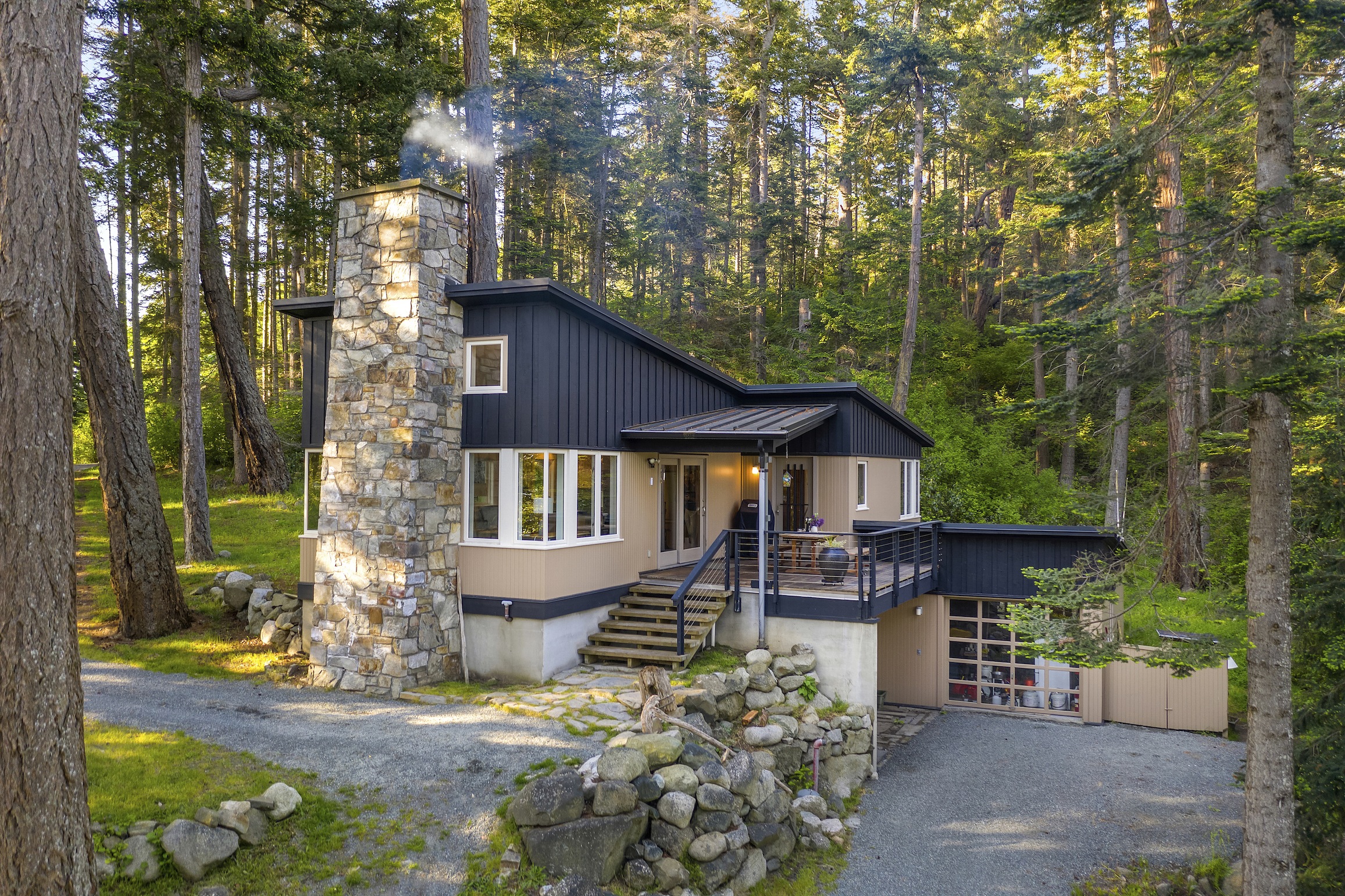 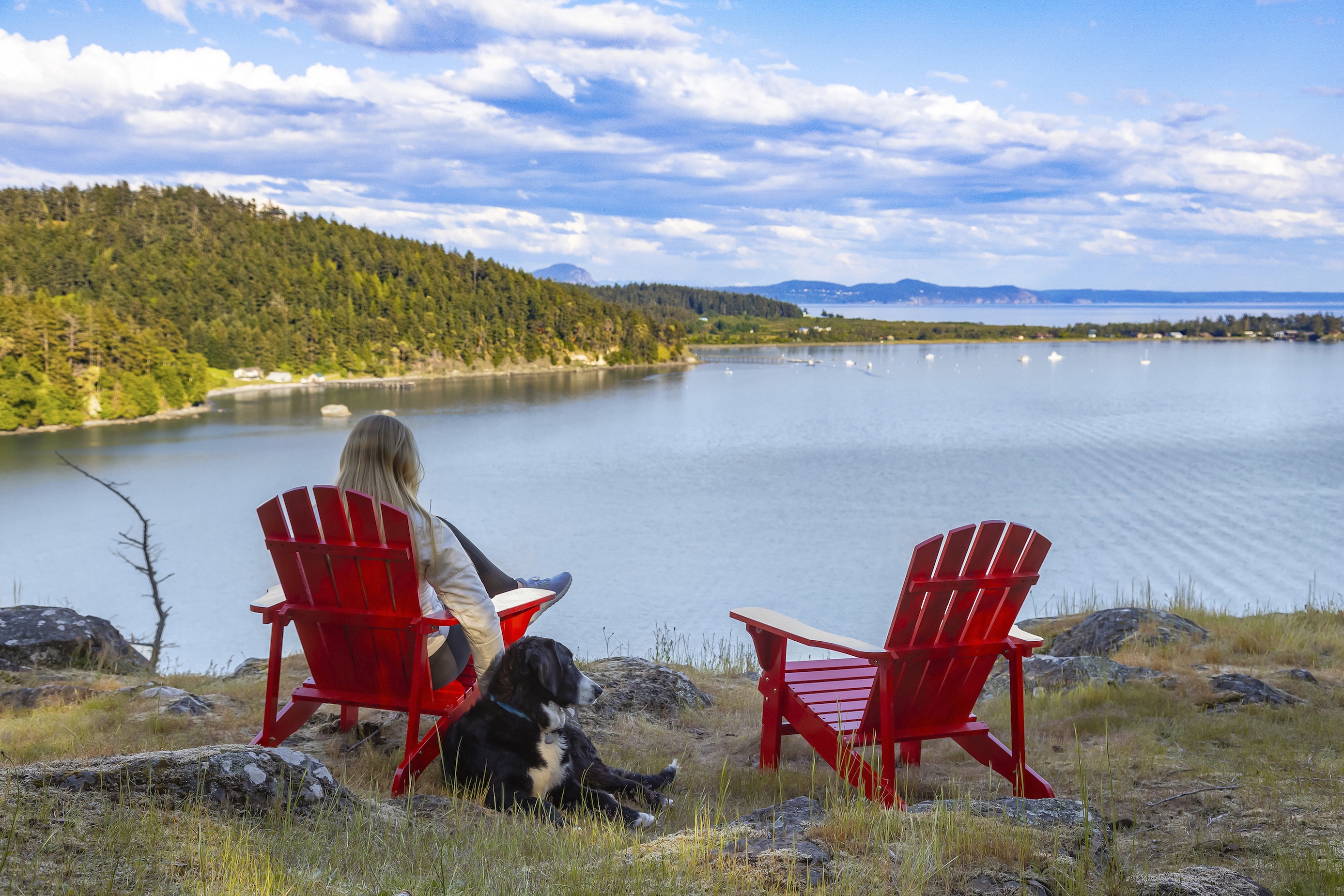 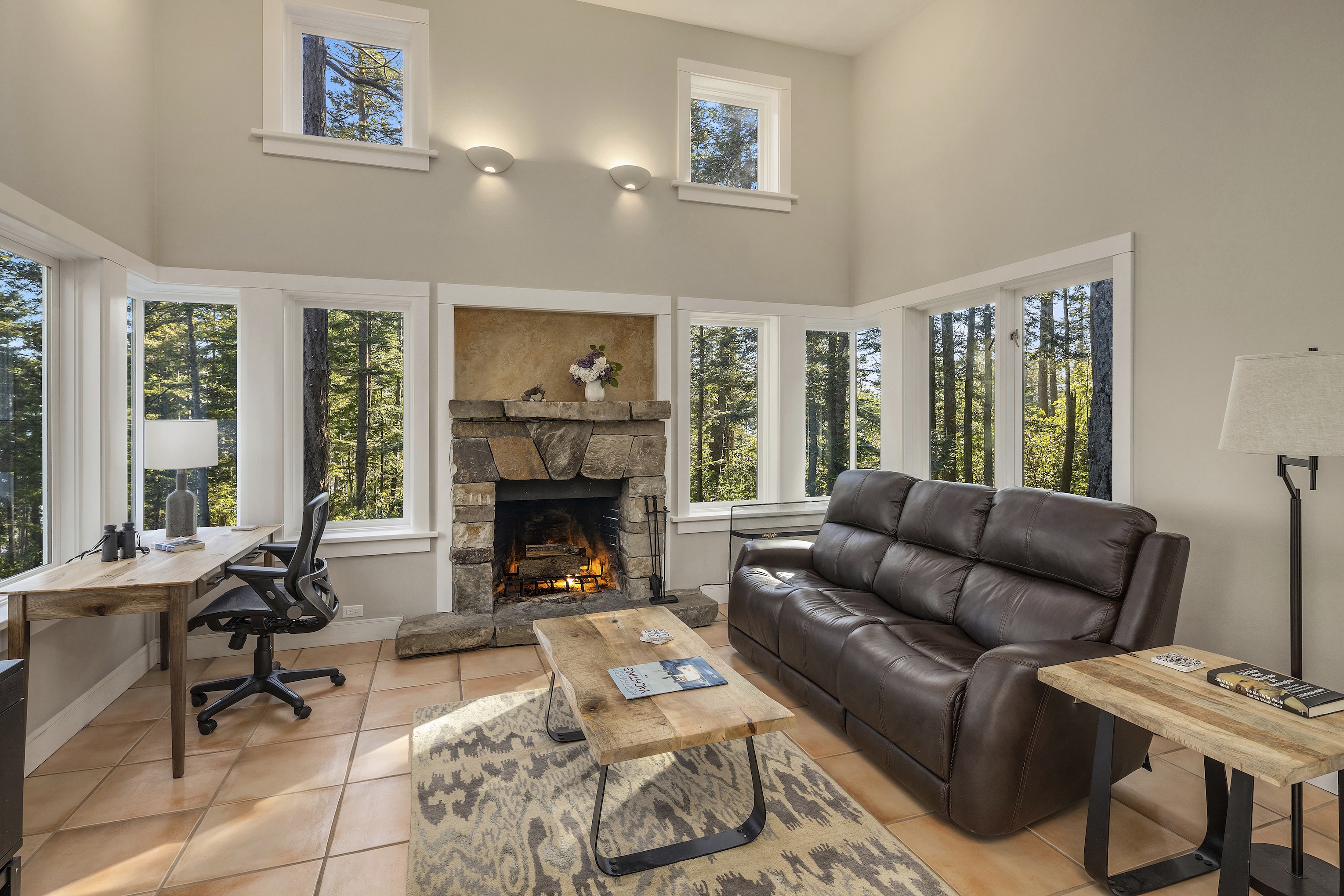 The island is also equipped with its own solar power and water systems – allowing residents to live totally off-grid.

The only access to Trump Island is by boat, seaplane, or the water taxi from Anacortes on the mainland.

The property has been on the market for several years.

A six-bedroom, 7,000-square-foot mansion that previous stood at the island's centre was destroyed in a fire last July.

The fire means that any new buyer will have an abundance of suitable land to build their dream home.

Although the island has no link to President Donald Trump, the list price shot up 13% to $8.75 million during the week of his inauguration in January 2017.

The fire has seen the asking price lowered to $5.5million, although the land around the house has been repaired and re-landscaped over the past year.

The island was reportedly named in the 1870s, before Donald Trump's paternal grandfather, Frederick Trump, immigrated to the United States from Germany in 1885 at the age of 16.

Frederick later moved to Seattle and travelled to areas along the Yukon River during the Gold Rush.

The new owner of Trump Island could either keep its historical name or apply to the U.S. Board of Geographic Names, part of the Department of the Interior, to have the name changed.

The current owner is a retired head of an international real estate brokerage and has now moved to Anacortes. 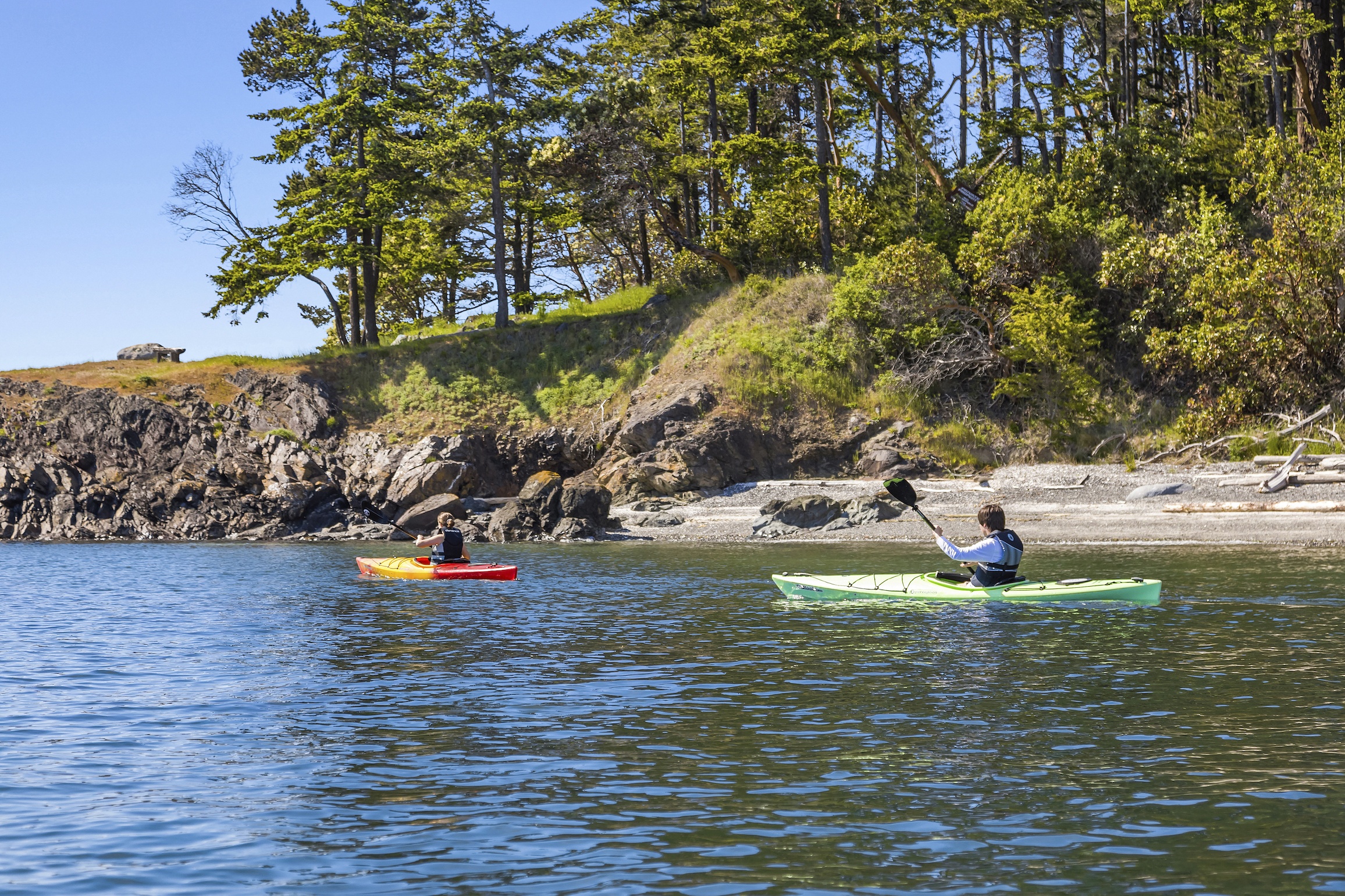 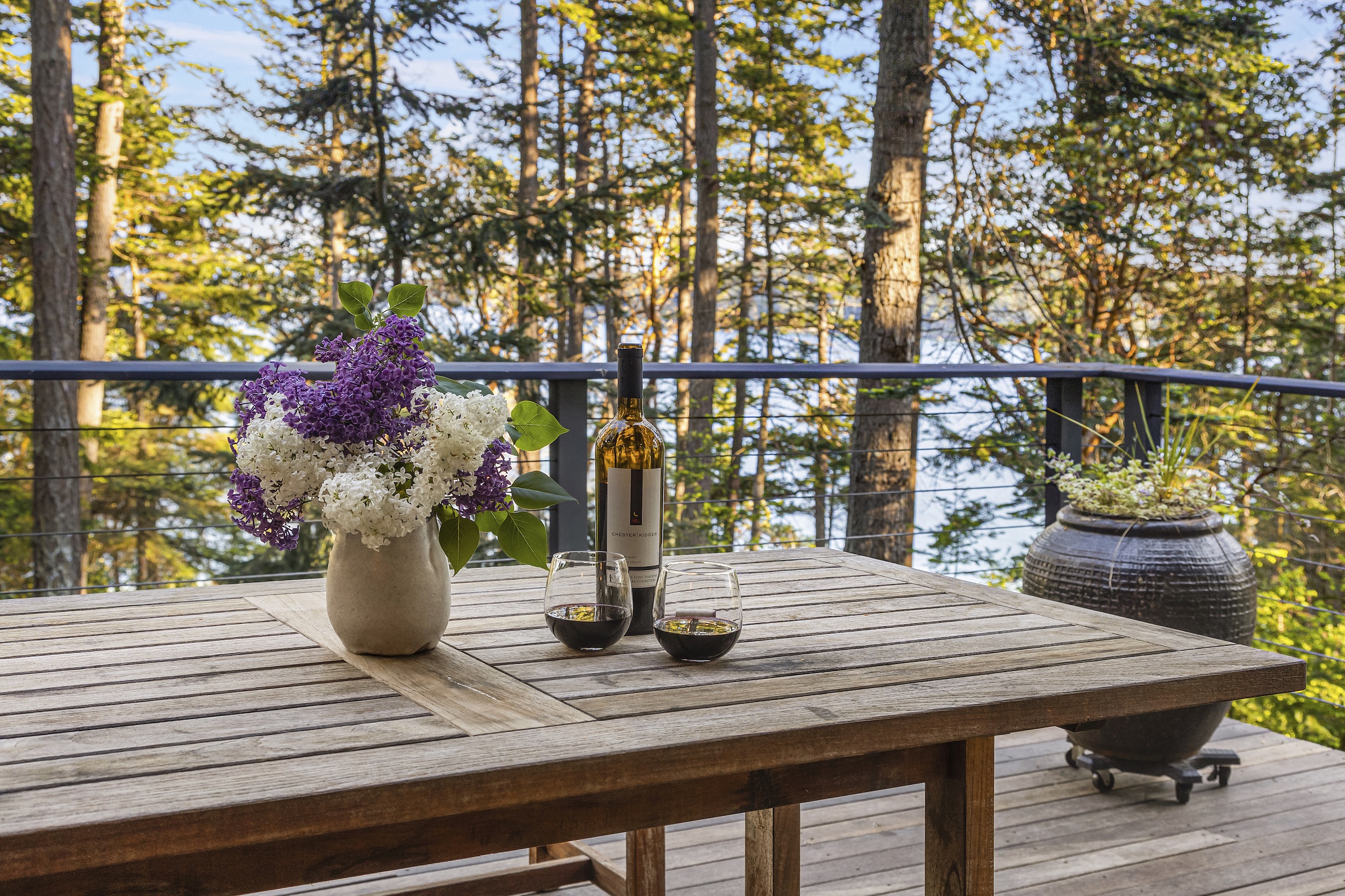 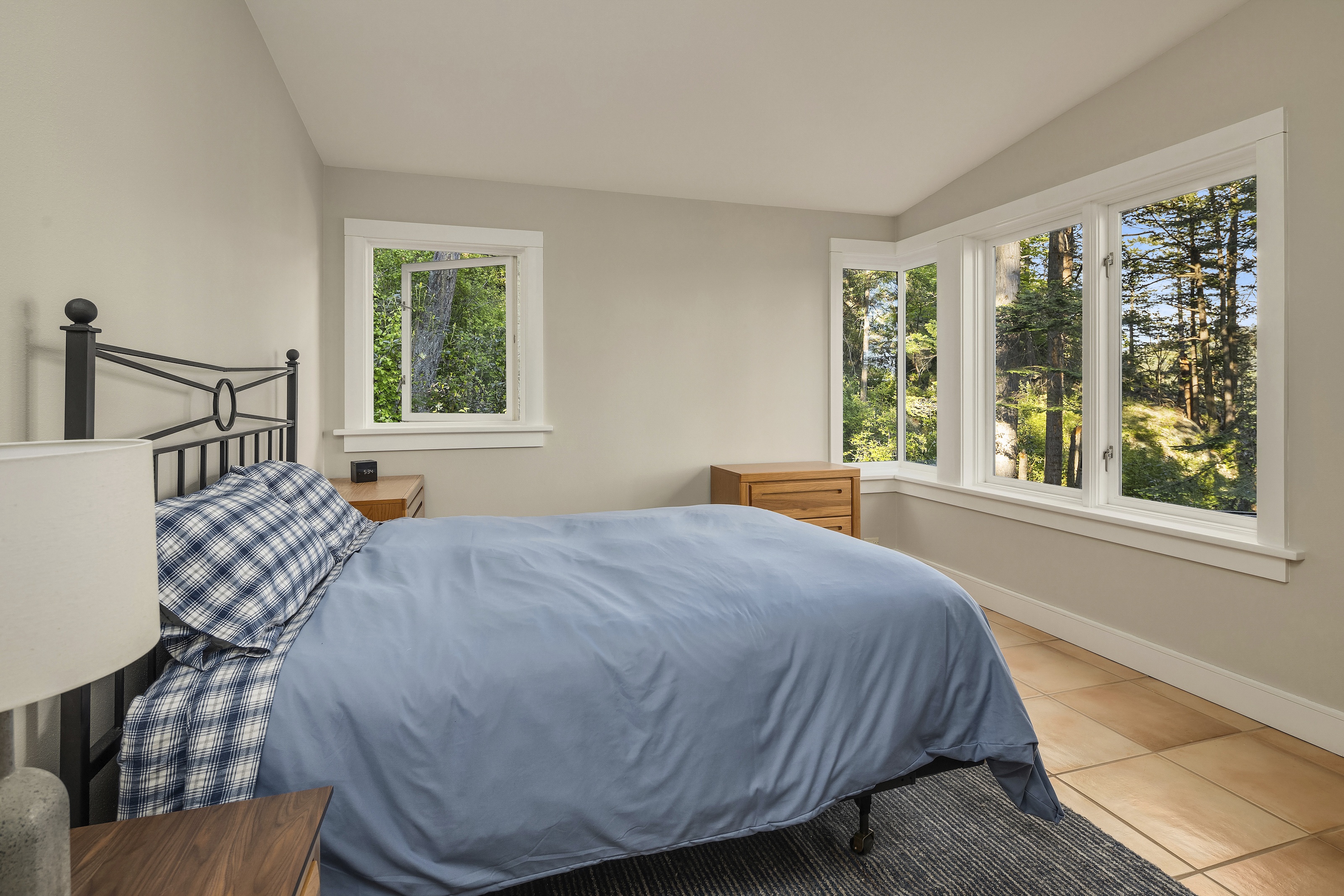 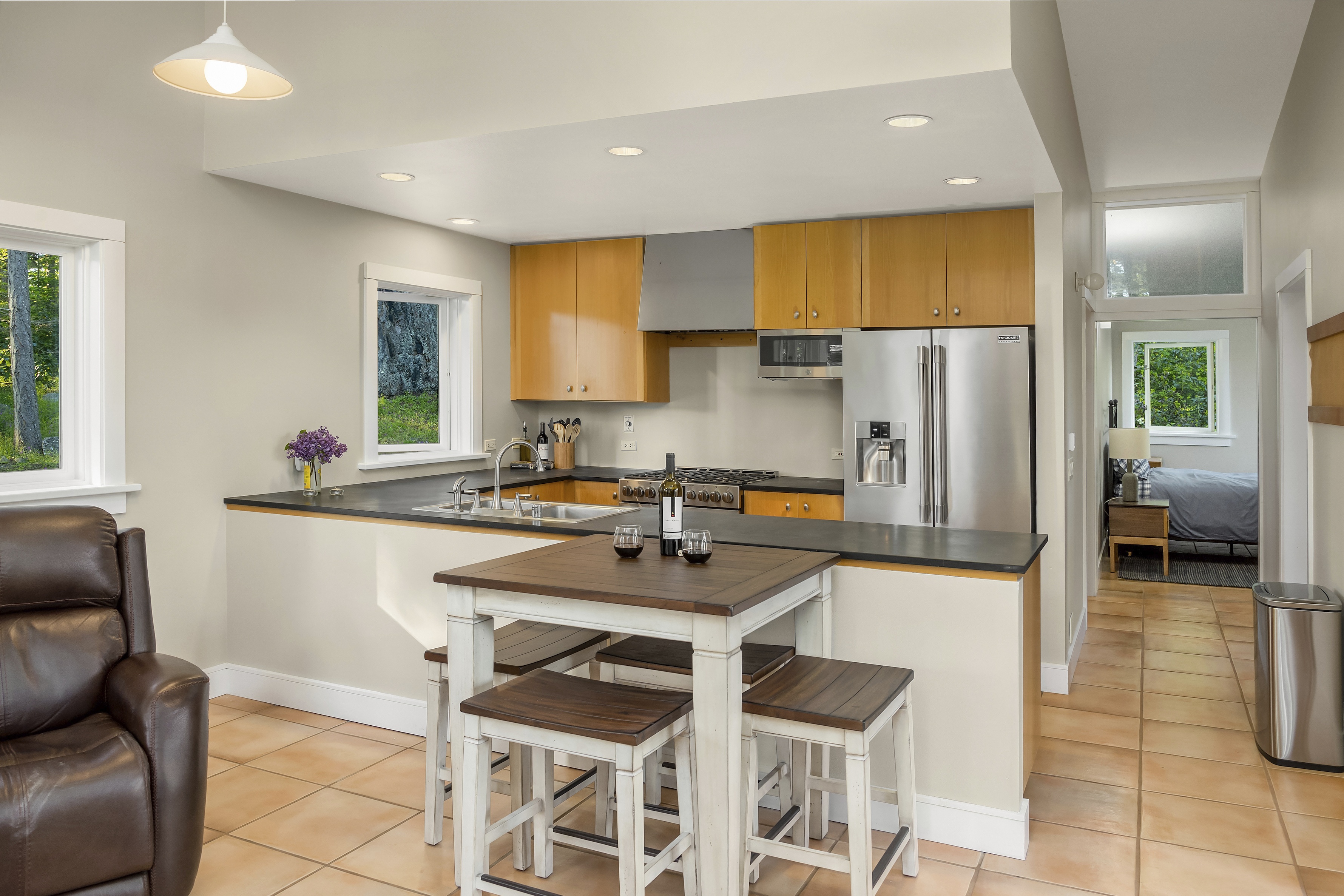 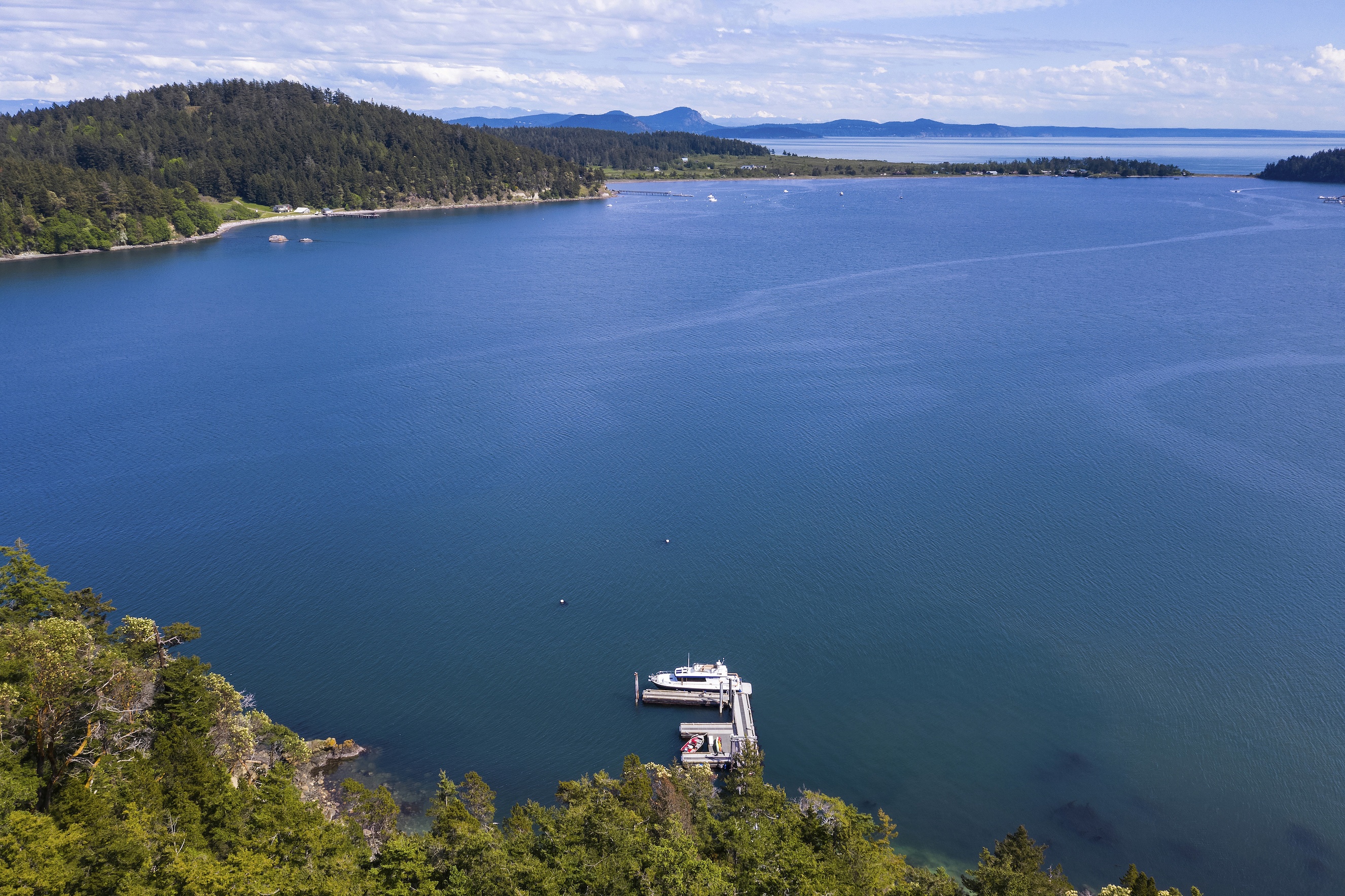