Supermarket shelves could be empty in WEEKS after 100,000 HGV drivers are lost due to disruptions from Covid & Brexit

SUPERMARKETS will run out of food within weeks due to a shortage of lorry drivers, industry chiefs warn. 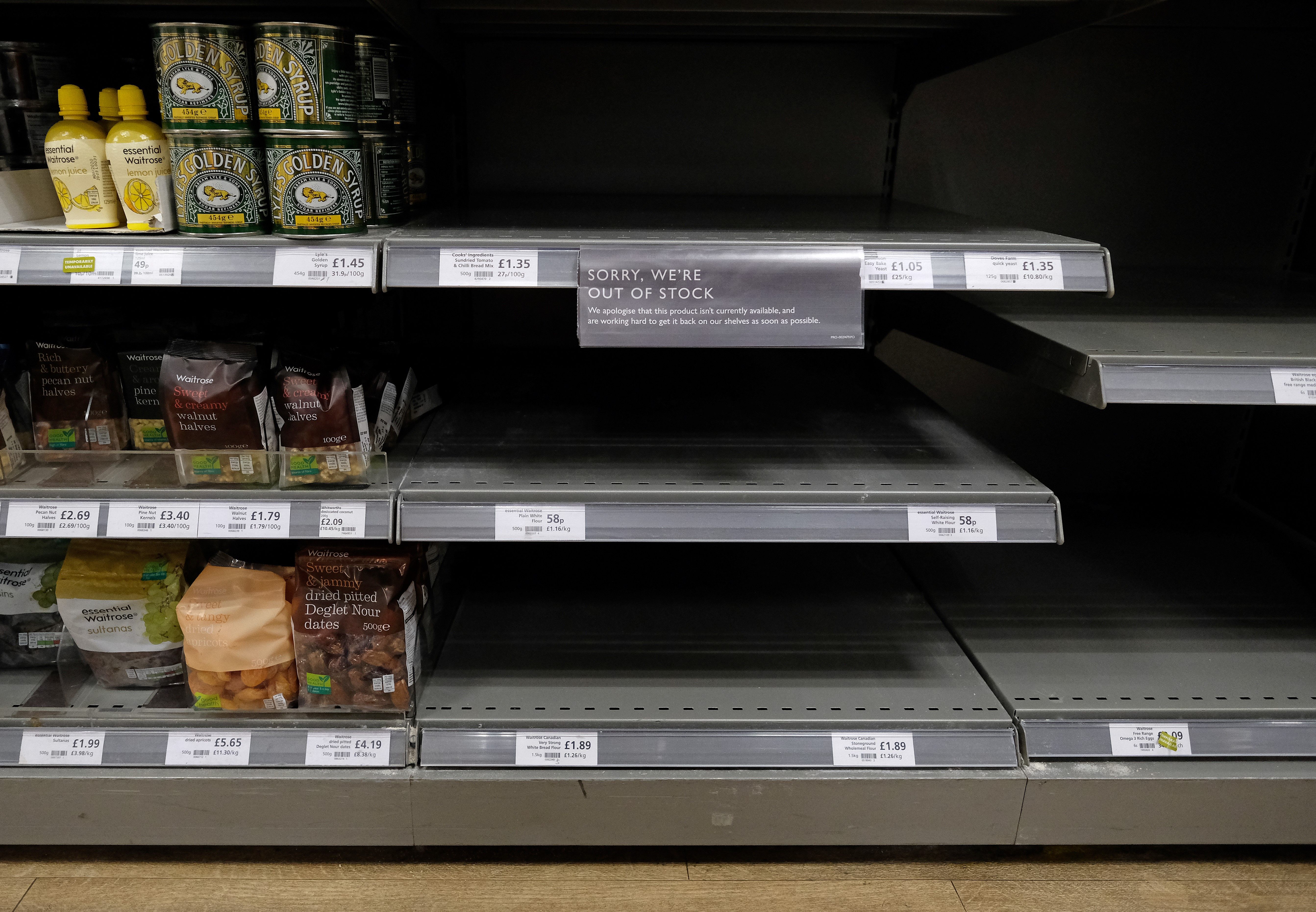 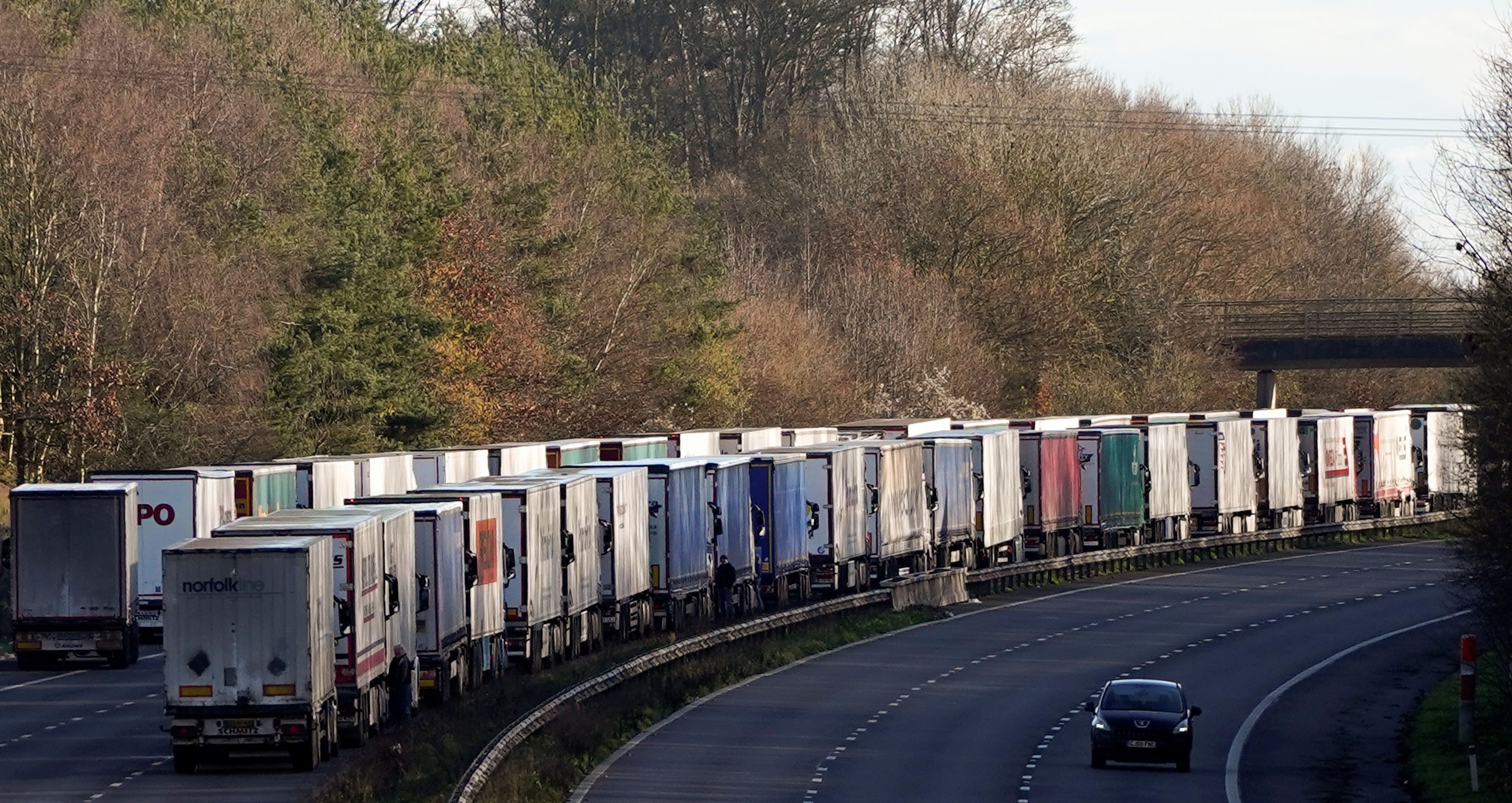 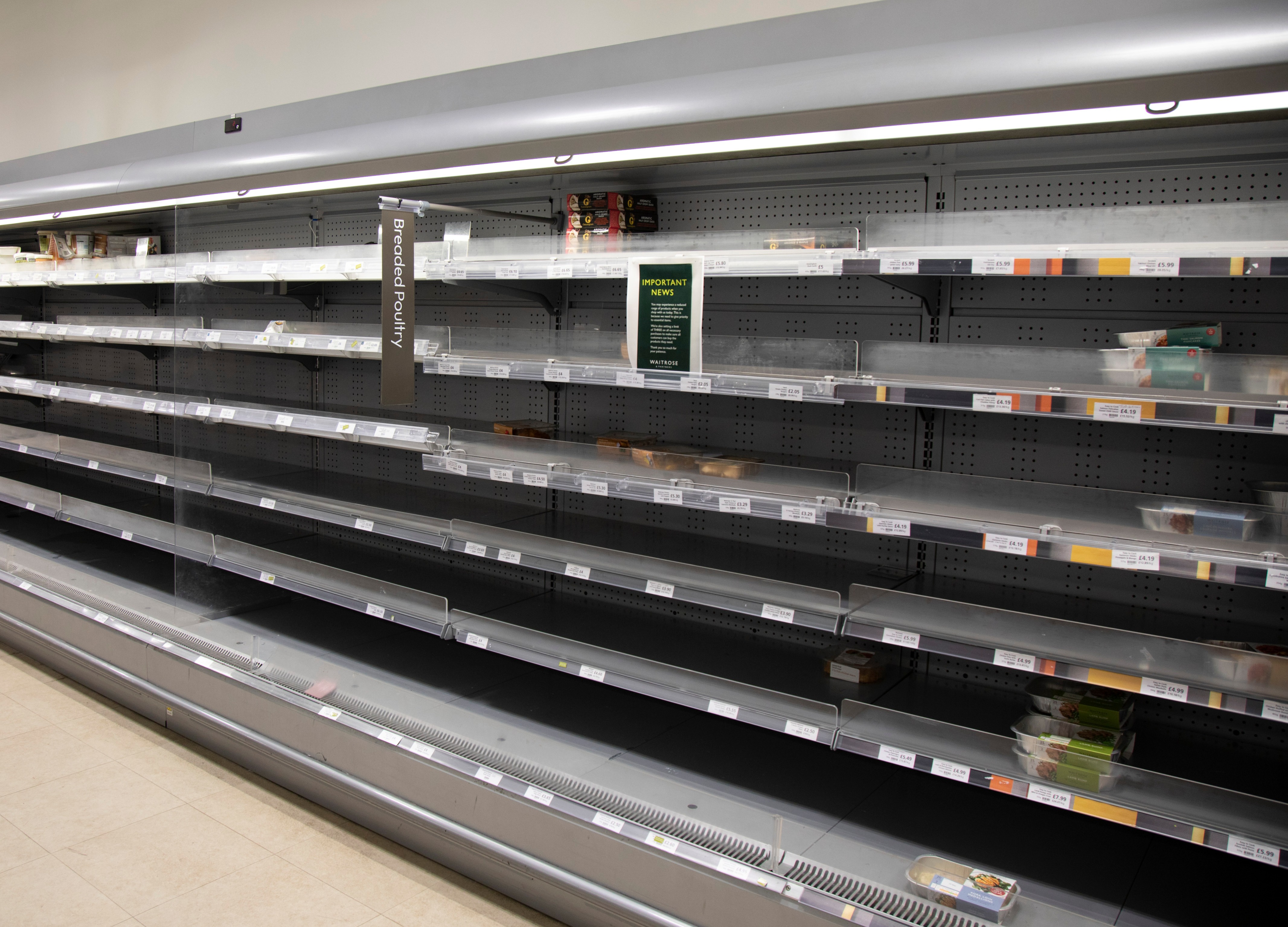 The warning comes as hundreds or thousands of eastern European workers flock back home because of the impacts of Brexit and Covid-19.

Grocers are expected to run out of chilled food within weeks and could face shortages for all of summer as supply chains buckle from a lack of staff to keep them running.

Circumstances have become so dire that industry leaders have written to Prime Minister Boris Johnson urging him to allow eastern bloc drivers back into the country by adding them to the "shortage occupation" list.

Without government intervention, they warn, British supply chains could collapse "at an unprecedented and unimaginable level".

"Supermarkets are already reporting that they are not receiving their expected food stocks and, as a result, there is considerable wastage," said Richard Burnett, Road Haulage Association chief executive.

"There is an enormous shortage of HGV drivers that we estimate at between 85,000 and 100,000," Burnett told the Guardian.

"We are weeks away from gaps on the shelves."

"'We don't know if it's because Europeans who would traditionally be in these roles have left because of Brexit or because of Covid and aren't able to come back yet because of the pandemic, but it is a very real problem," he added.

There is no respite in sight as upcoming summer holidays, further easing of Covid restrictions coupled with spikes in demand for food and drinks from hot weather and major sporting events threaten to make the problem worse. 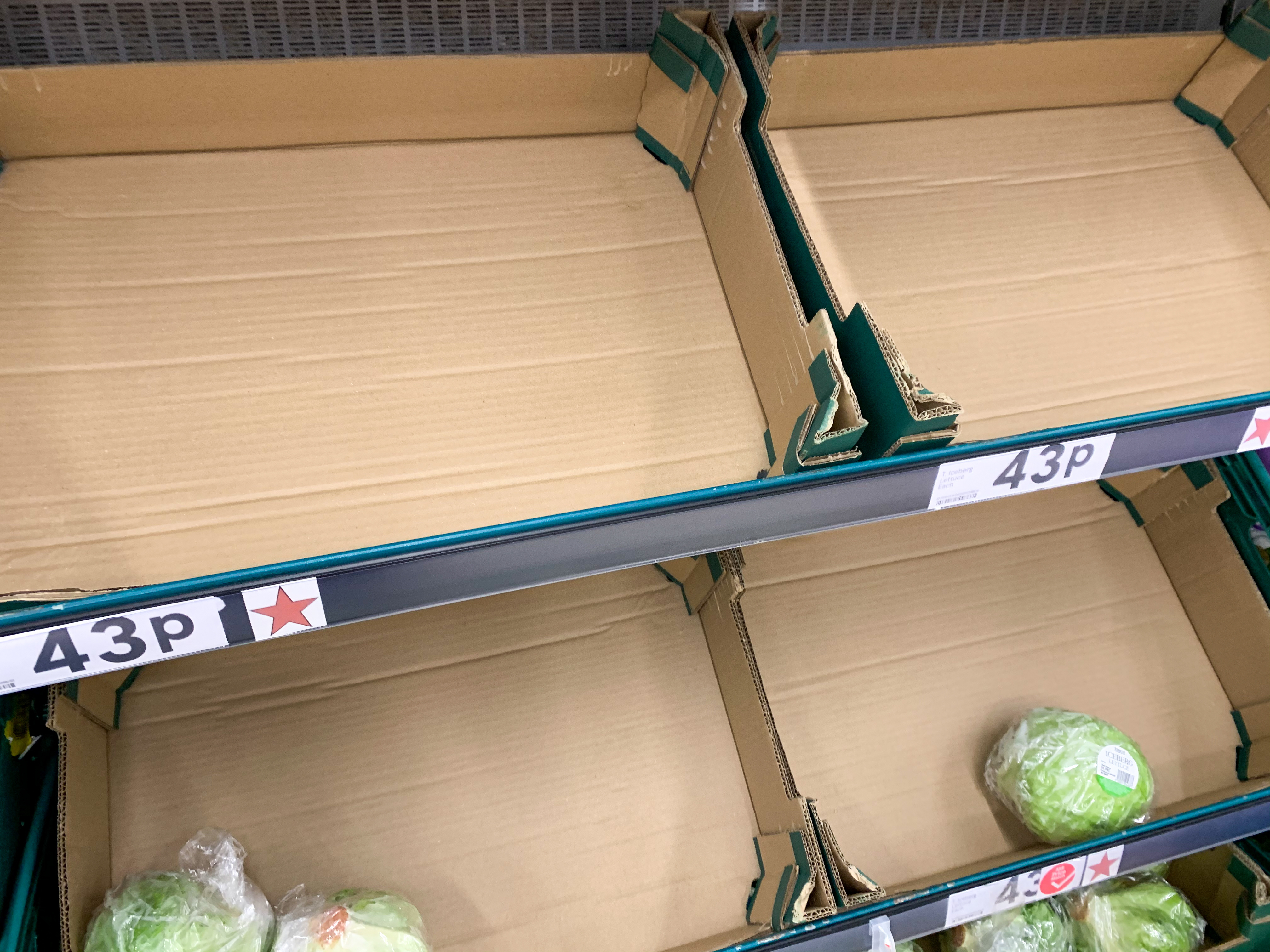 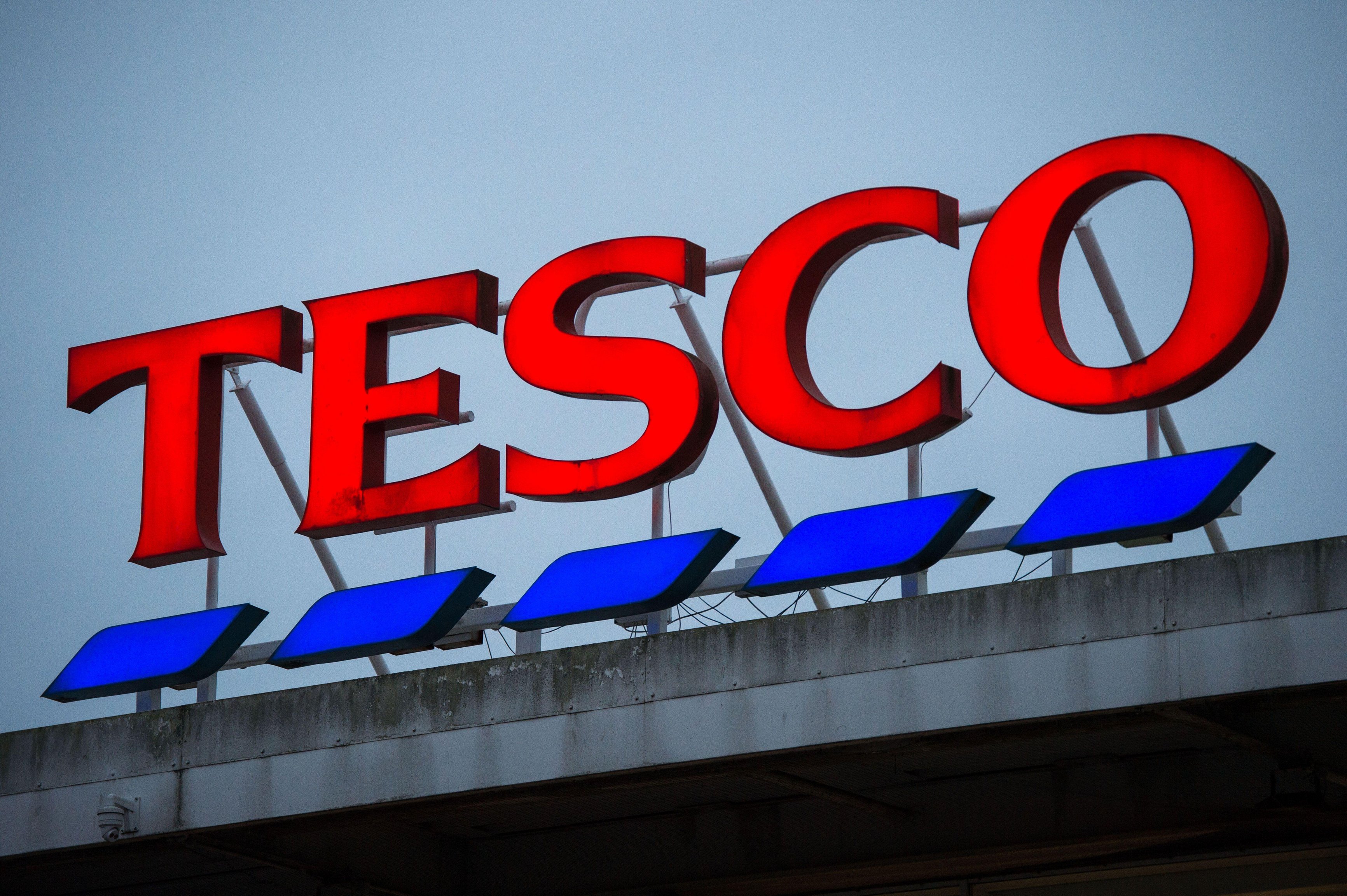 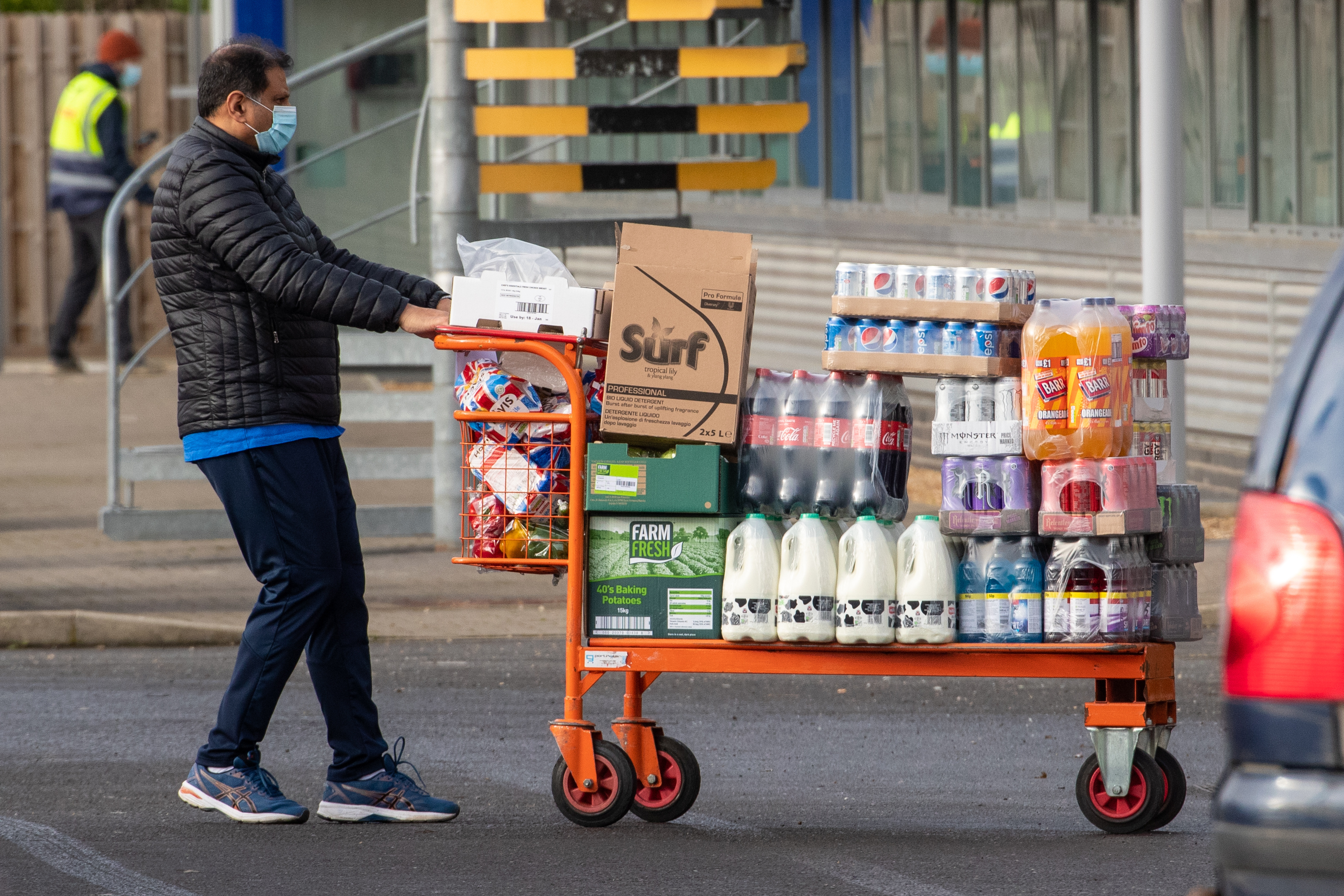 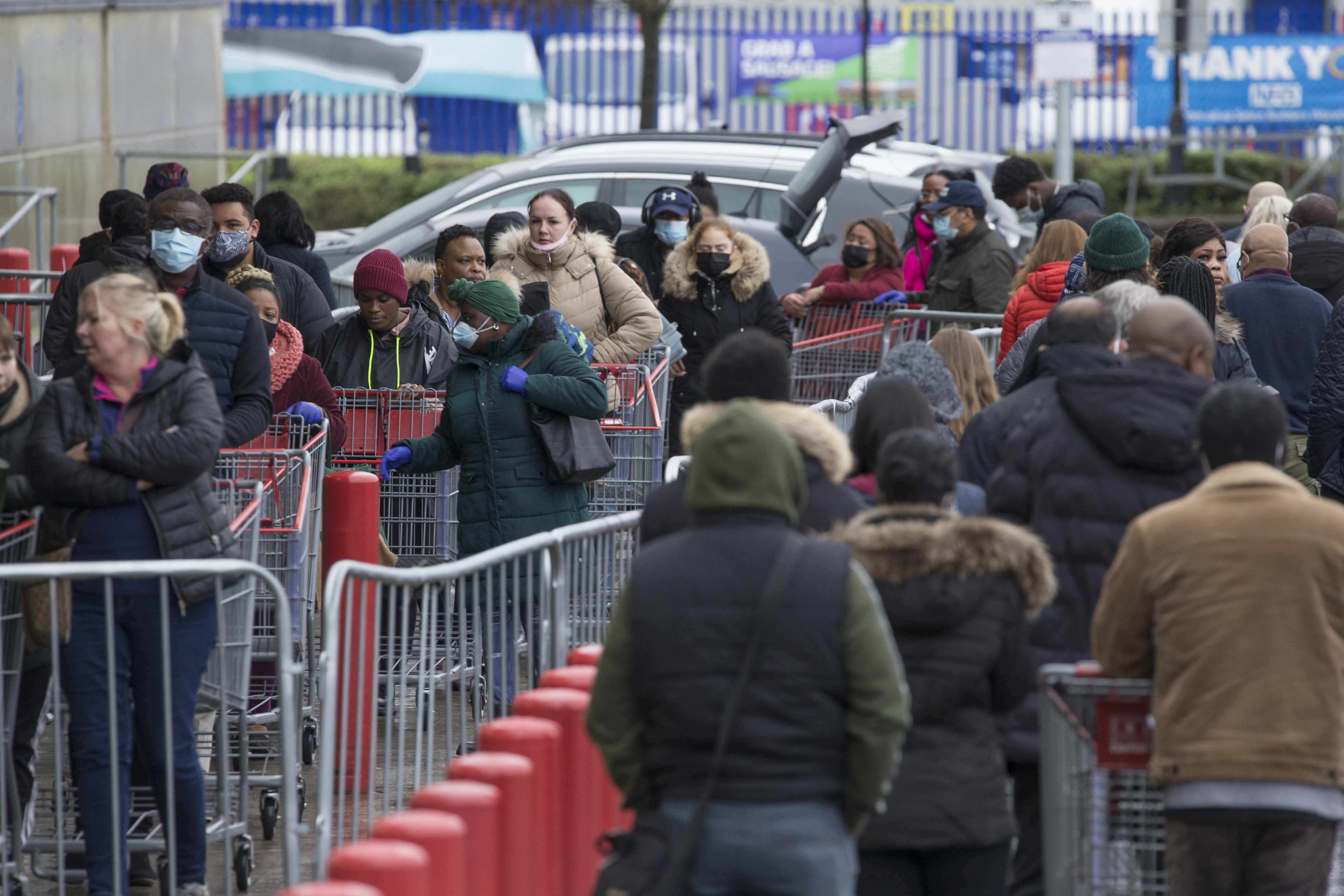 Among those to be hardest hit are retailers preparing for Christmas 2021, which typically kicks off in August.

"We firmly believe that intervention from the prime minister/Cabinet Office is the only way we will be able to avert critical supply chains failing at an unprecedented and unimaginable level," the letter read.

The letter, signed by industry bodies like the Food and Drink Federation, British Beer and Pub Association and the British Meat Producers Association, cite the closure of the IR35 tax loophole as a major issue.

A government spokesperson said it had met with industry figures to discuss the HGV driver shortage.

"Most of the solutions are likely to be commercial and from within industry, with progress already being made in key areas such as testing and hiring, and a big focus towards improving pay, working conditions and diversity.

"Our new points-based immigration system makes clear employers should focus on investing in our domestic workforce, especially those needing to find new employment, rather than relying on labour from abroad."