Surge in COVID-positive migrants being released in US

An intel ‘bombshell’ that wasn’t and other commentary

White House: All kids allowed into US if they reach border without parents

​The number of migrants testing positive for the coronavirus before being released into the US by the Border Patrol is surging, almost doubling the amount from last week, according to a report. ​​

Felipe Romero, a spokesman for Brownsville, Texas, said 185 migrants rapid-tested at the city’s main bus station showed they were infected with COVID-19, ​up from the 108 who tested positive last week, Fox News reported Monday.

Since Jan. 25, 1,553 individuals have been tested for coronavirus after crossing the US border there, he said.

​​Romero said there’s little that Brownsville can do to restrict the migrants from ​traveling beyond Texas other than advising them to follow Centers for Disease Control and Prevention safety precautions and quarantine.

Migrants who were once held ​i​n border camps while they were being processed in the courts for entry are no longer detained as part of the Biden administration rolling back former President Donald Trump’s immigration policy.

“The president of the United States, Biden, helps the people because it’s necessary, you know,” Mario, a Honduran migrant who spent eight months at a camp with his family ​and is still awaiting entry to the US, told Fox News.

Thousands of illegal immigrants are being set free across the country as the crisis on the southern border escalates — and the White House admitted Monday it isn’t doing enough to discourage people from seeking unlawful entry to the United States. 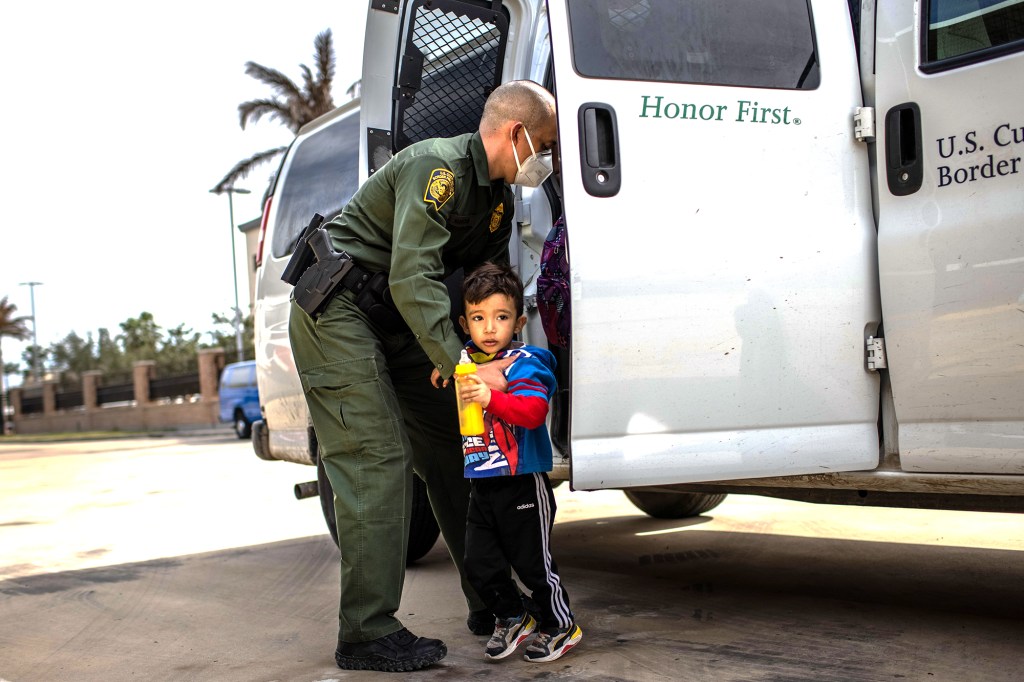 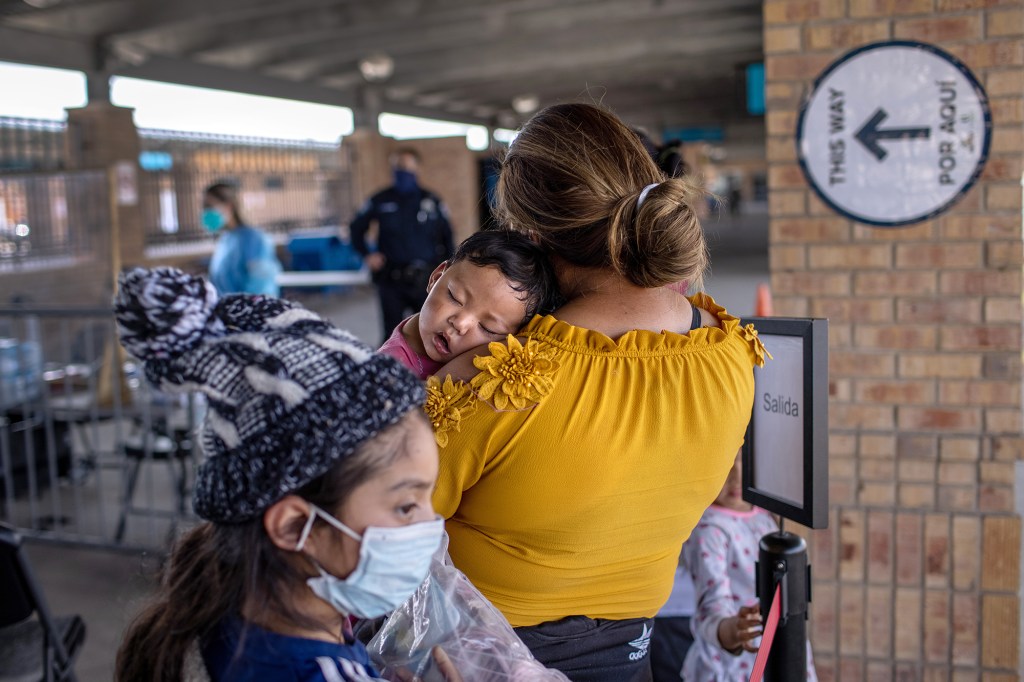 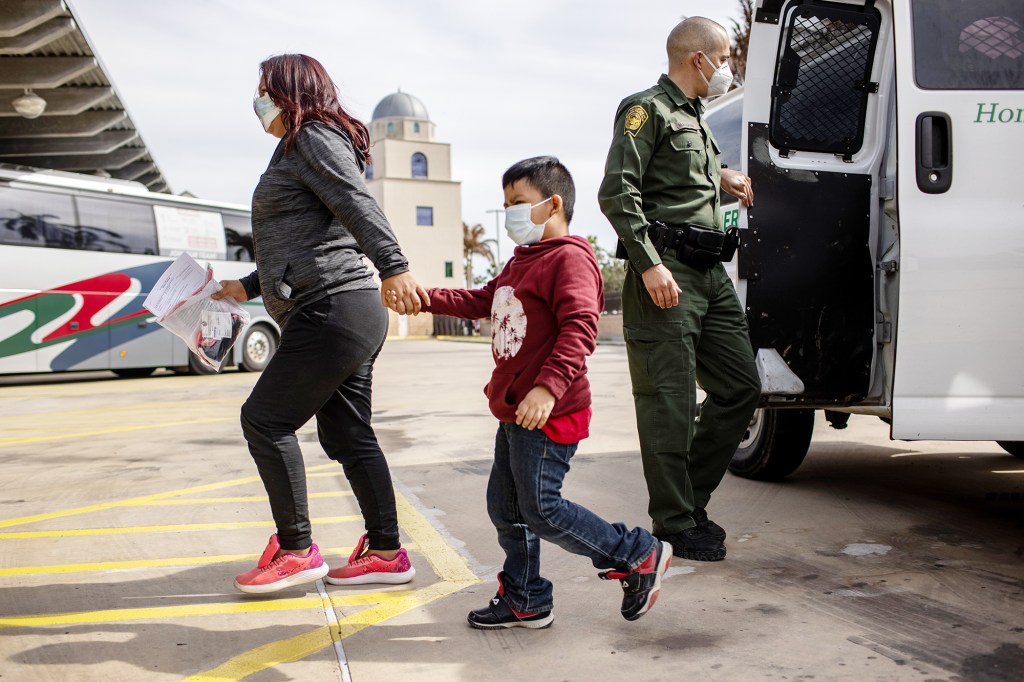