Suspect in California police officer shooting death was out on parole 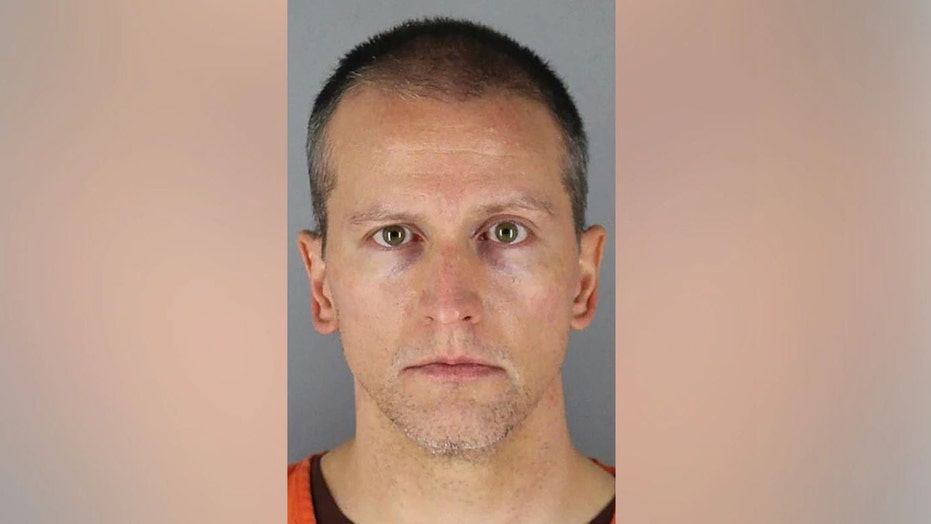 The man who shot and killed a California police officer and tried to strangle an 8-year-old boy was on parole when he opened fire on the officer earlier this week before being fatally shot himself.

Lance Lowe, 30, was imprisoned in March 2018 and faced a five-year sentence for a grand theft auto with use of a firearm out of Los Angeles County, FOX 40 reported. He was originally charged with firearms offenses but all were dismissed except for the auto theft.

The California Department of Corrections and Rehabilitation said Lowe received 820 pre-sentencing credits and 37 post-sentencing credits while awaiting transfer, KOVR-TV reported. While incarcerated, he was found guilty of disobeying a direct order in 2018 and 2019 for not meeting program and work expectations and misuse of the telephone, KGTV-TV reported. 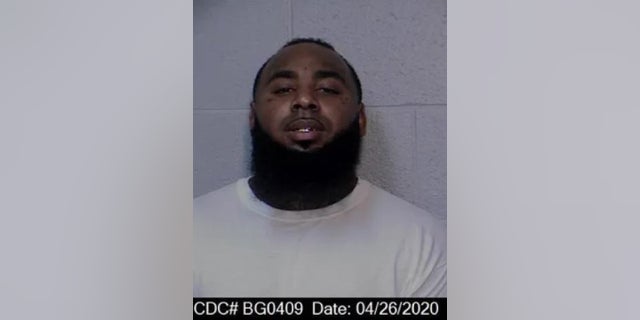 After his release, Lowe moved to Stockton, according to local reports.

He was identified as the suspected shooter of Stockton police Officer Jimmy Inn Tuesday morning after a caller reported seeing a woman bleeding and possibly assaulted. Inn was responding to the domestic disturbance call when he was shot near the front door of a home, authorities said.

“It was a violent, blatant and very sudden assault on our police officer,” Stockton Police Chief Eric Jones said hours after the shooting.

Another officer, Pancho Freer, arrived at the scene and exchanged fire with Lowe, who went back into the home. When he came back out, he was allegedly strangling his 8-year-old son. As he had the boy, a bystander tackled Lowe and freed the child.

The officer opened fire on Lowe, who later died at a hospital. Inn, 30, was also taken to a hospital where he died. His death was the second of a police officer in the line of duty in a 24-hour period.

A San Luis Obispo officer was killed while serving a search warrant on Monday. 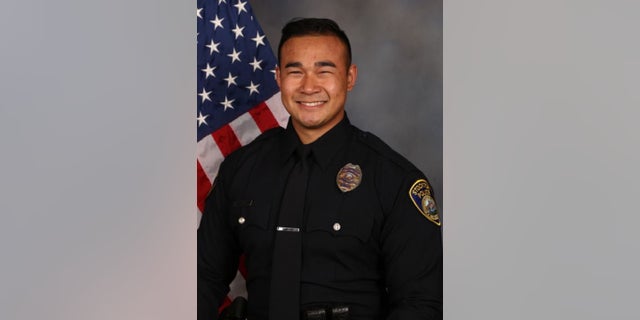 Inn was a five-year veteran of the police force and left behind a wife, also a police officer, and several children, including a 7-month-old son, a 12-year-old stepdaughter and a 14-year-old stepson.