A TAXIDERMIST who boasted online of trades in endangered species has been jailed again.

Aaron Halstead, 29, was seen in photos roaring next to a tiger’s head, on a stuffed giraffe and posing in a leopardskin coat. 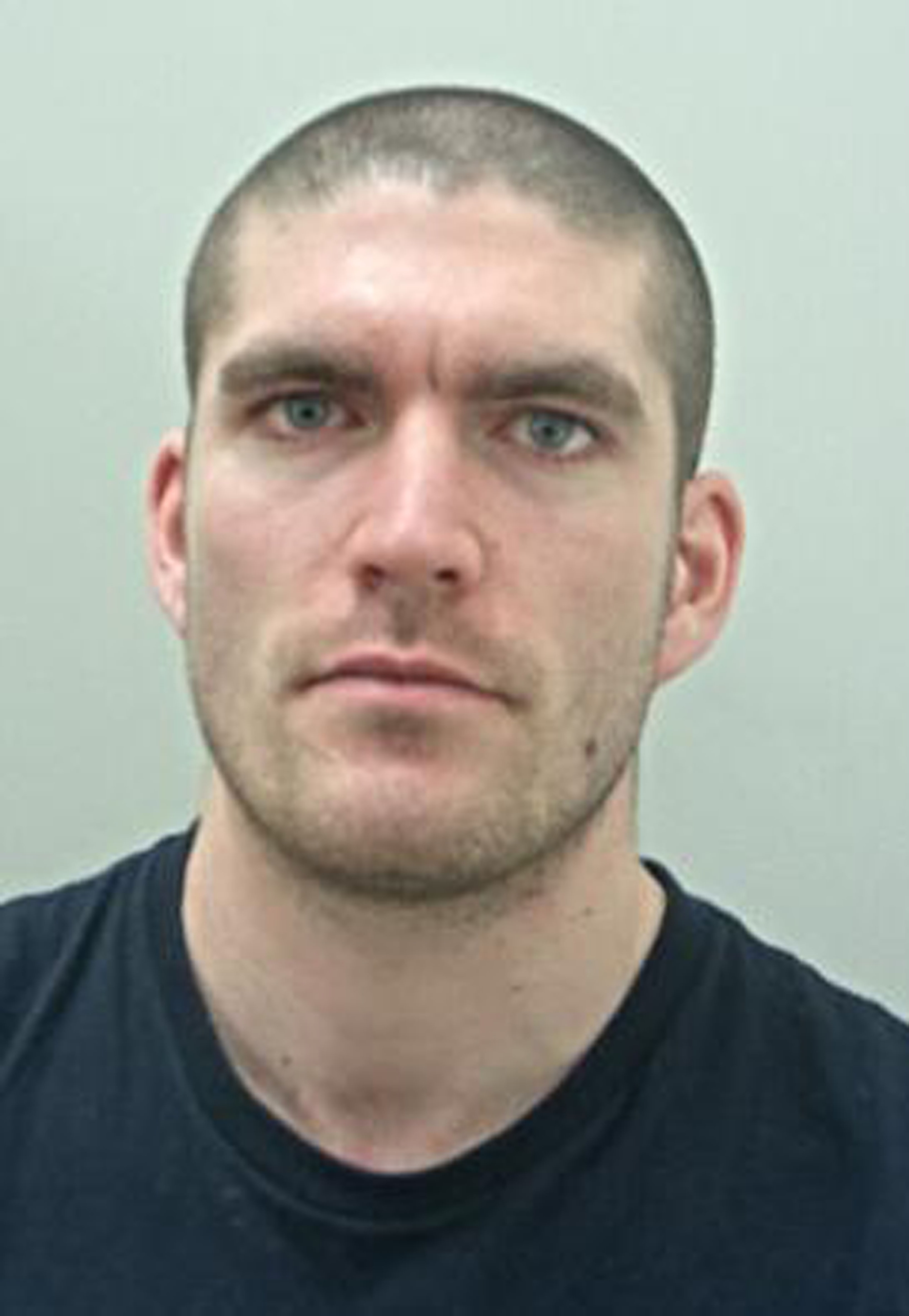 Paperwork showed he made at least £99,000 in four years, mainly from Chinese clients.

The swim instructor, of Burnley, jailed in 2015 for buying sperm whale teeth, was arrested in 2018 after offering rhino horns.

He admitted illegal trades in endangered species and was jailed for 56 weeks yesterday at Preston crown court.

Adrian Farrow prosecuting said: ''Messages reflect the use of intermediaries and the efforts to disguise the nature of the transaction, whilst the financial negotiations underscored the highly lucrative nature of the trade and the extent to which he was prepared to balance the risks of detection against the rewards of the successful sale.”

Sentencing Judge Robert Altham told Halstead: “This is no hapless amateur who has stumbled into an area of legislation of which he was unaware.

“You decided to flout the law deliberately and cynically so you could make money.

“This was an organised and international trade in times committed at high prices. It was brazen, persistent and well organised criminality.” 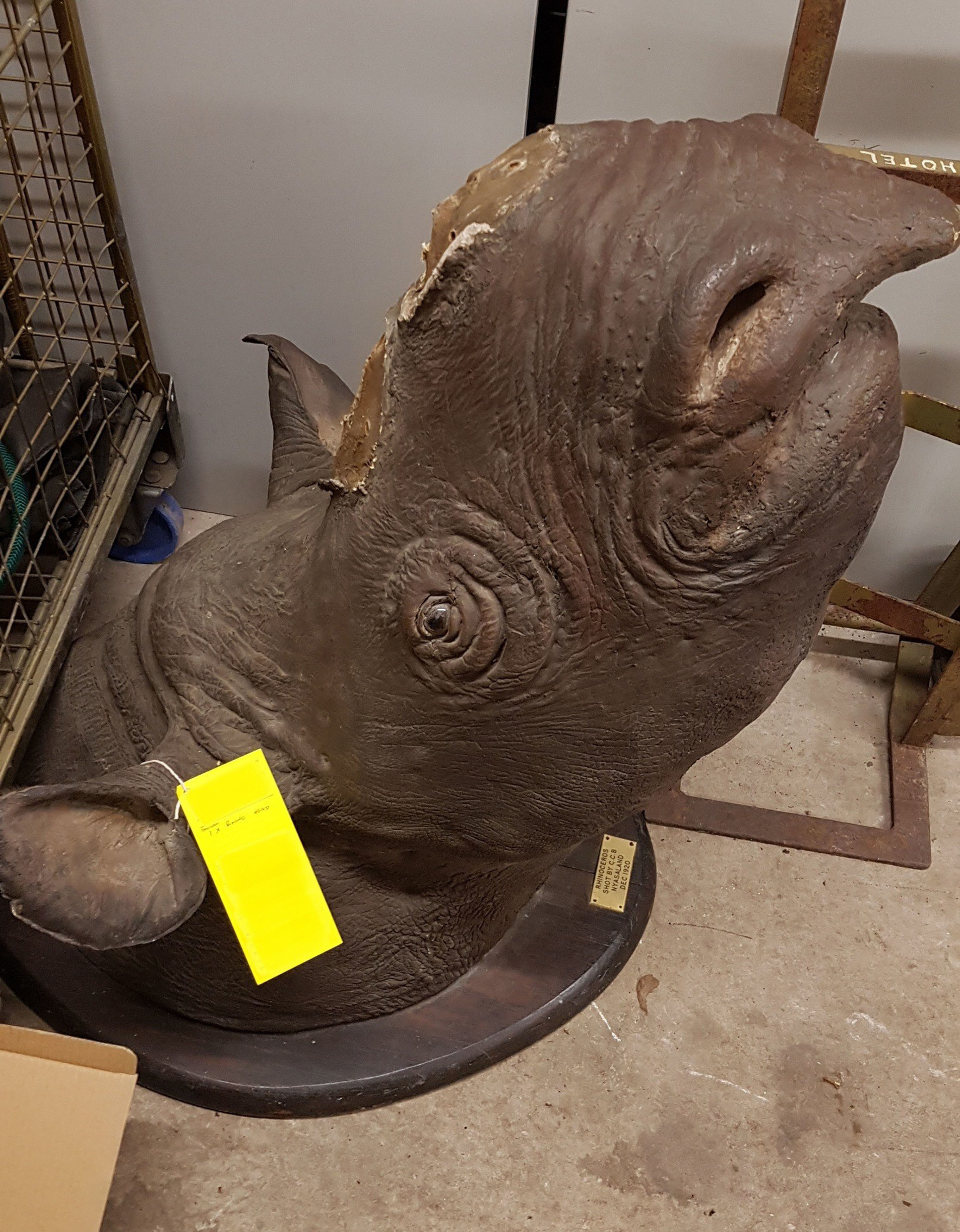 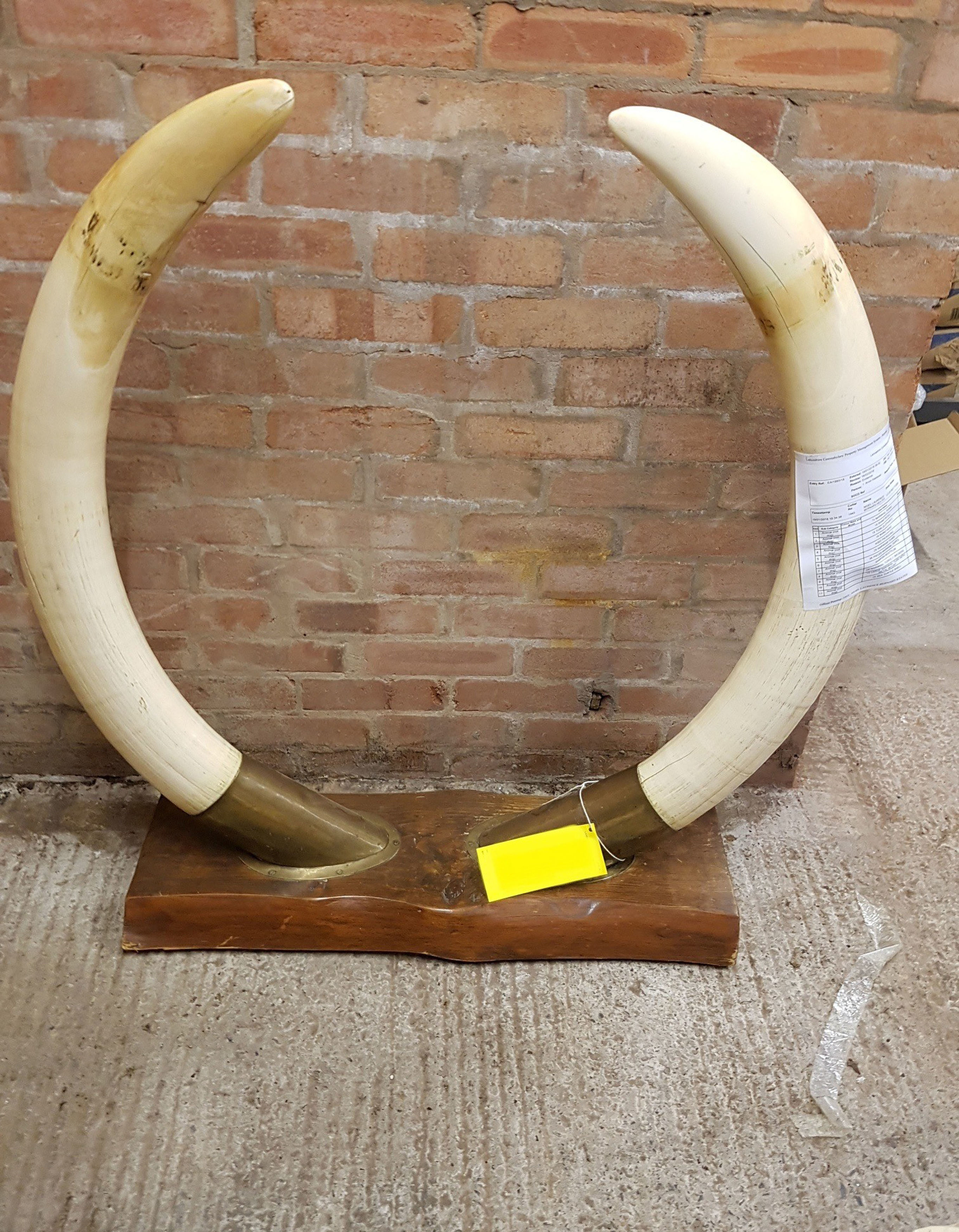 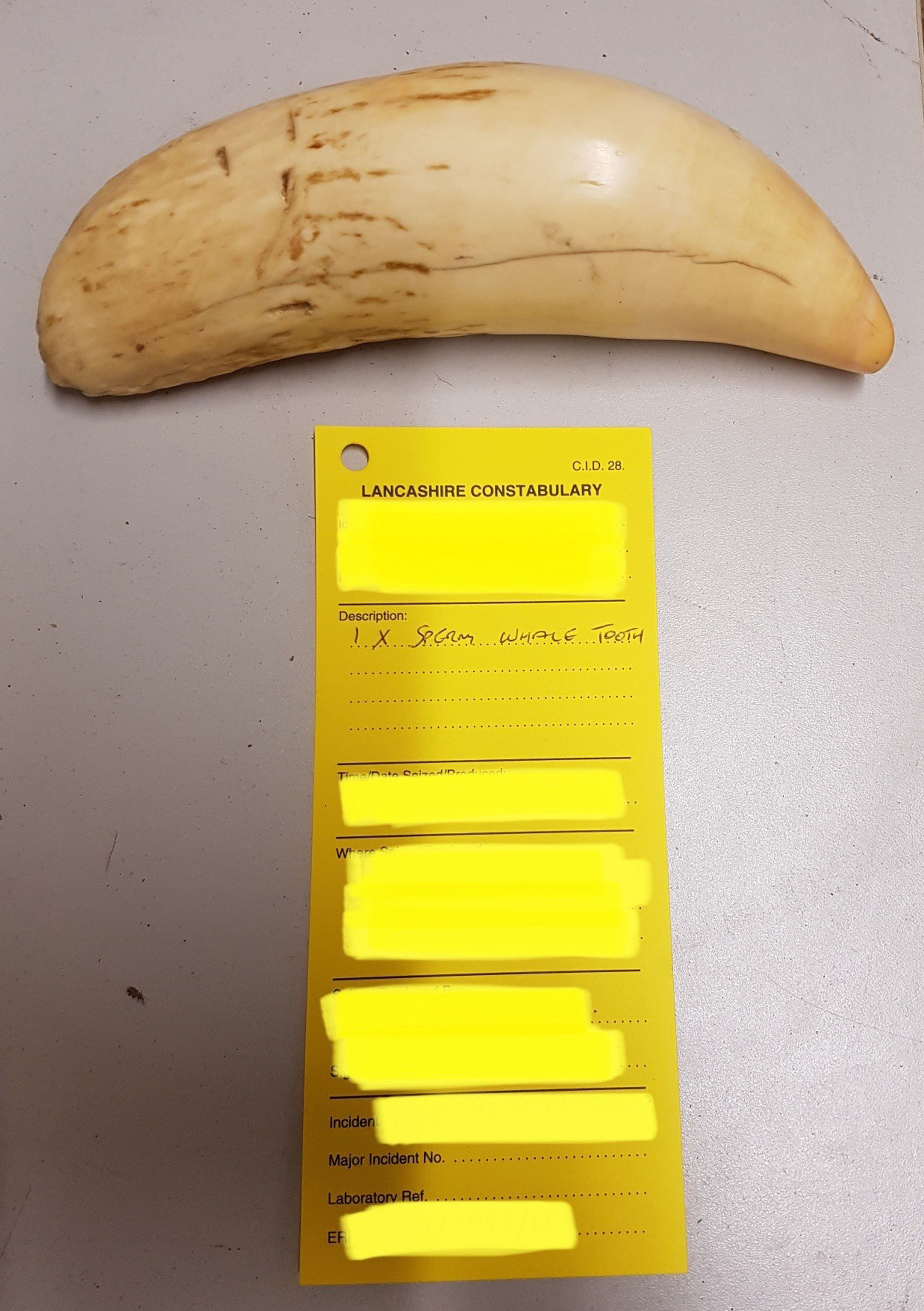 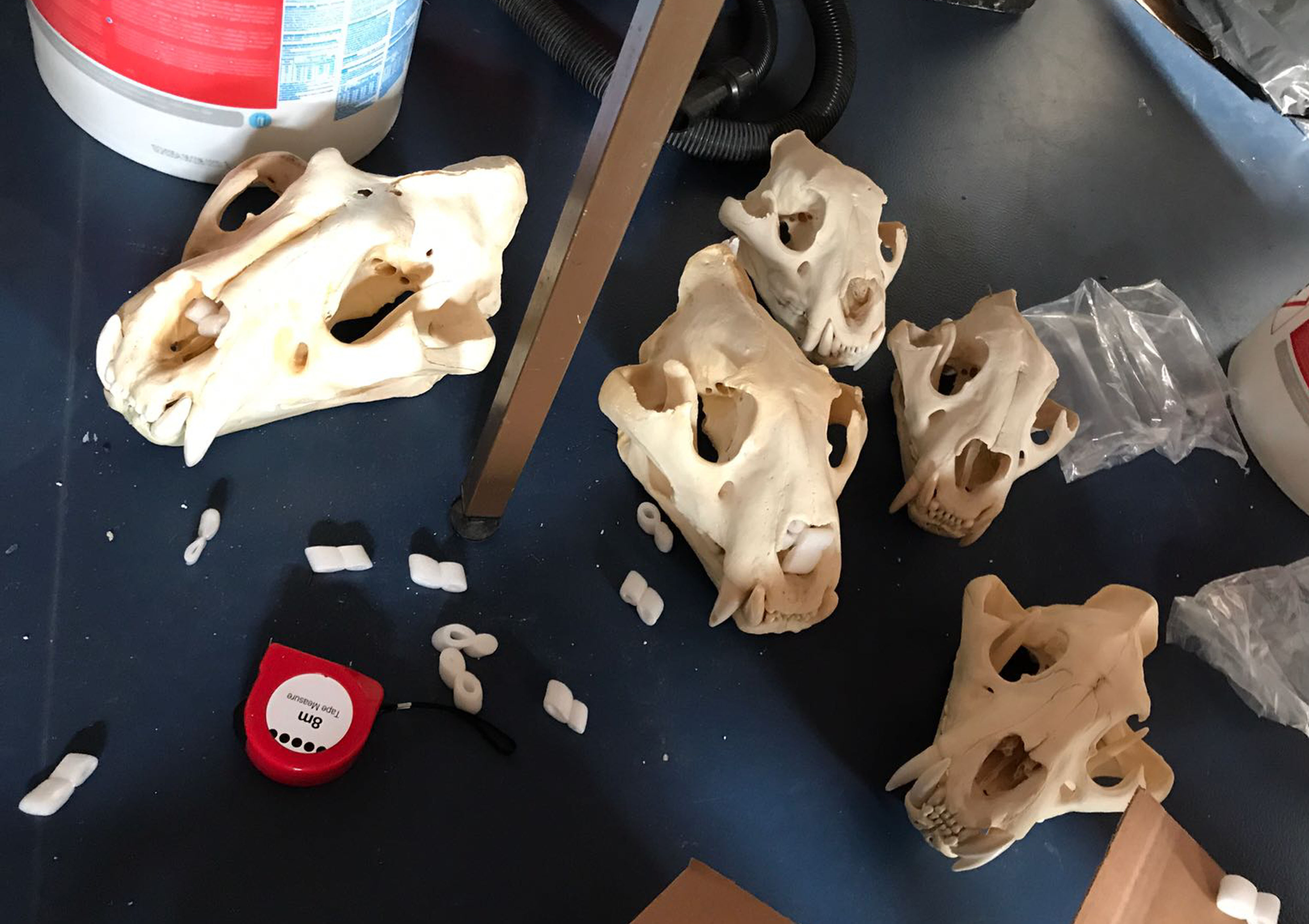