Teacher, 32, begs to be CASTRATED as punishment for abuse of underage students rather than spend 12 years in prison – The Sun

A FORMER teacher convicted of sexually abusing students begged a judge to be castrated for his crimes, calling them "despicable."

Mark Lua's unusual request was ignored and he received a 12-year prison sentence during a court appearance in Florida on Wednesday, according to the Pensacola News Journal. 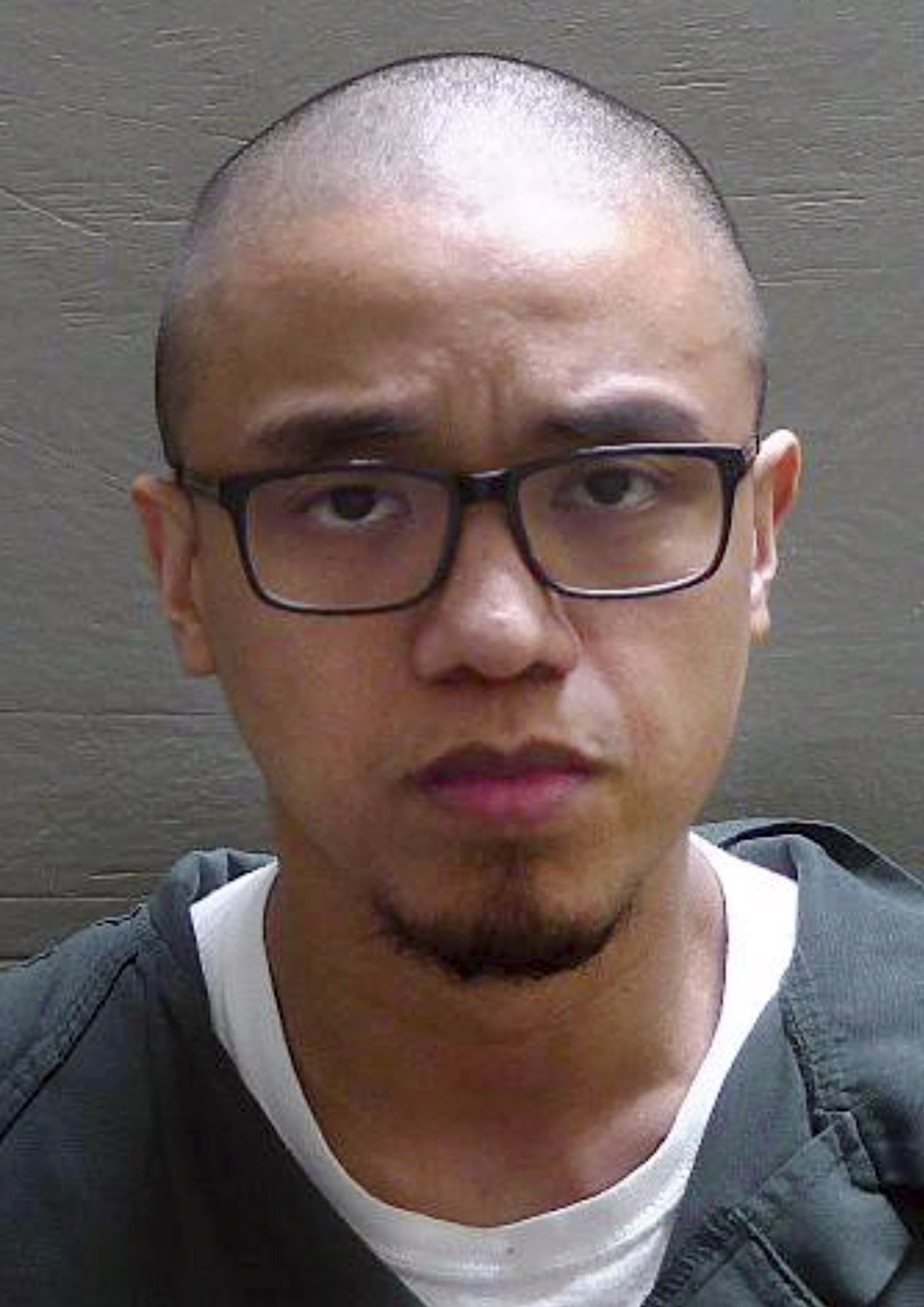 Lua, 32, was accused of having sex with an underage student and sexually assaulting an 18-year-old former student before he pleaded guilty last year, the newspaper reported.

He was also arrested a third time for allegedly coercing a student into sending him a disturbing video.

There was a total of five criminal cases and four victims.

"My actions were despicable to say the least," the former Pensacola teacher told Circuit Court Judge Thomas Dannheisser, according to the News Journal.

"I do believe that punishment is necessary, and I am requesting chemical castration not only as a punishment but as an act of solidarity to show how sorry I am for everything.

"If your honor is so inclined, I am even willing to undergo physical castration if that way I can stay home and raise my daughter." 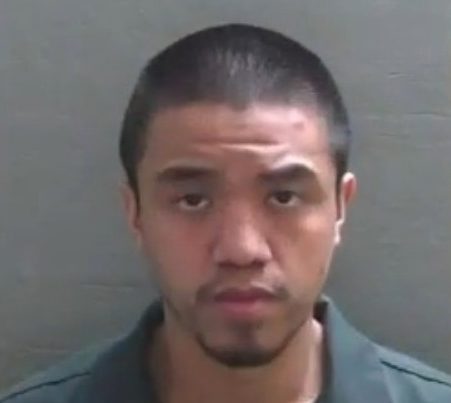 Lua taught English at Booker T. Washington High School, which has about 1800 students.

“He seemed to seek out girls that came from unstable or troubled homes," Assistant State Attorney Erin Ambrose said in court, according to the News Journal.

"He manipulated them, and he betrayed them because he was a teacher.”

Ambrose would tell the newspaper that "part of the plea bargain was that he would plead down to the most serious charge related to each victim."

"Two of the five cases are being dismissed based on evidentiary issues and (one of the victim’s) specific request that the cases not go forward."

Lua was arrested for the first time in January of 2019, and then again less than two weeks later.

He was also busted in early February of last year.

"If I'm with my family or when I might sit down and read a book, I think about the tumors, and I think 'Oh my God, this might be my last day on earth," he said, according to the newspaper.

Ambrose countered: "This condition did not seem to debilitate him while he was trolling the halls, looking for students to have sex with."

In addition to the 12-year sentence Lua was slapped with probation for 15 years.