The Texas lawmaker responded to a news article about VP Harris visiting the Granite State instead of the southern border with a tweet reading simply, “GPS got confused….” 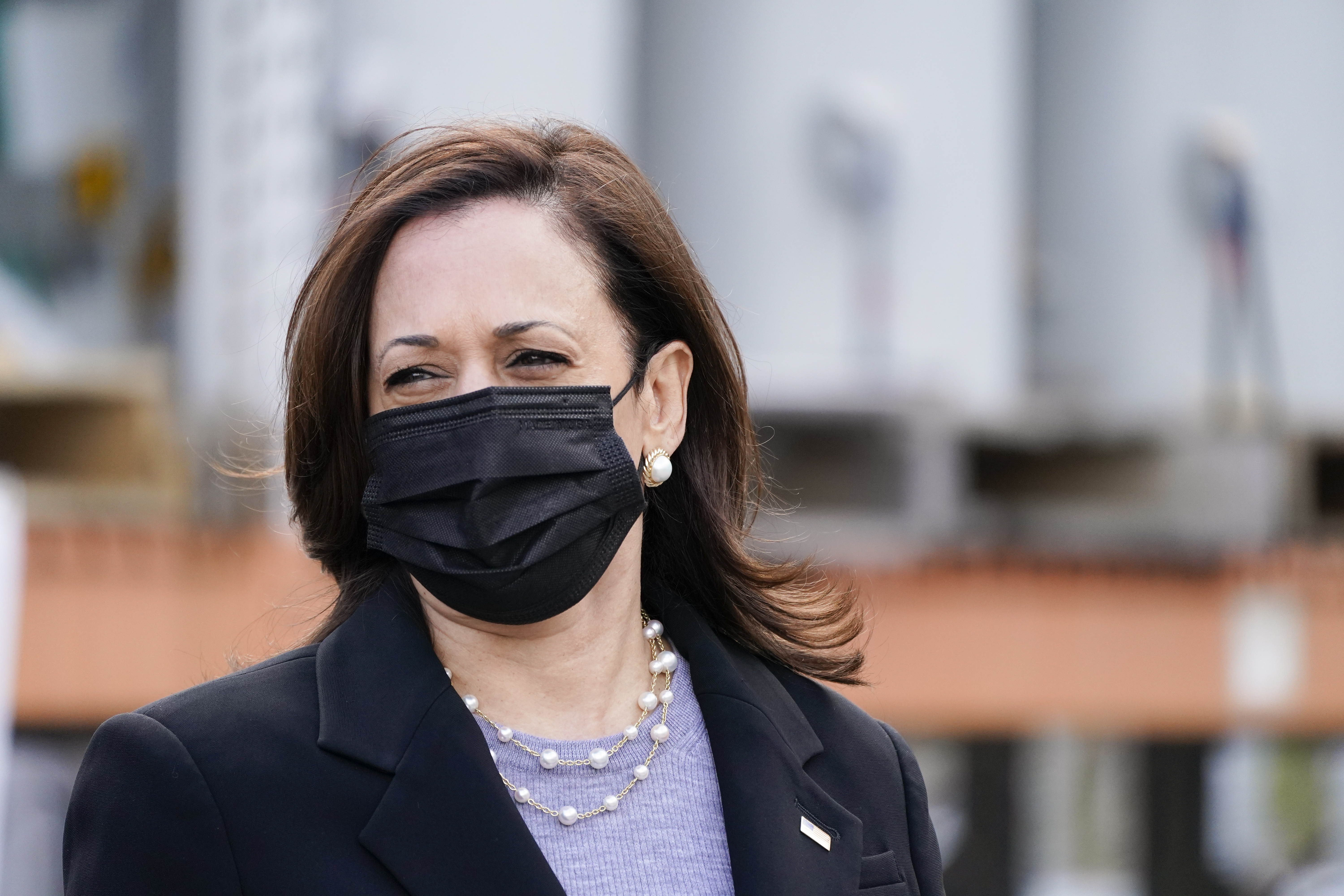 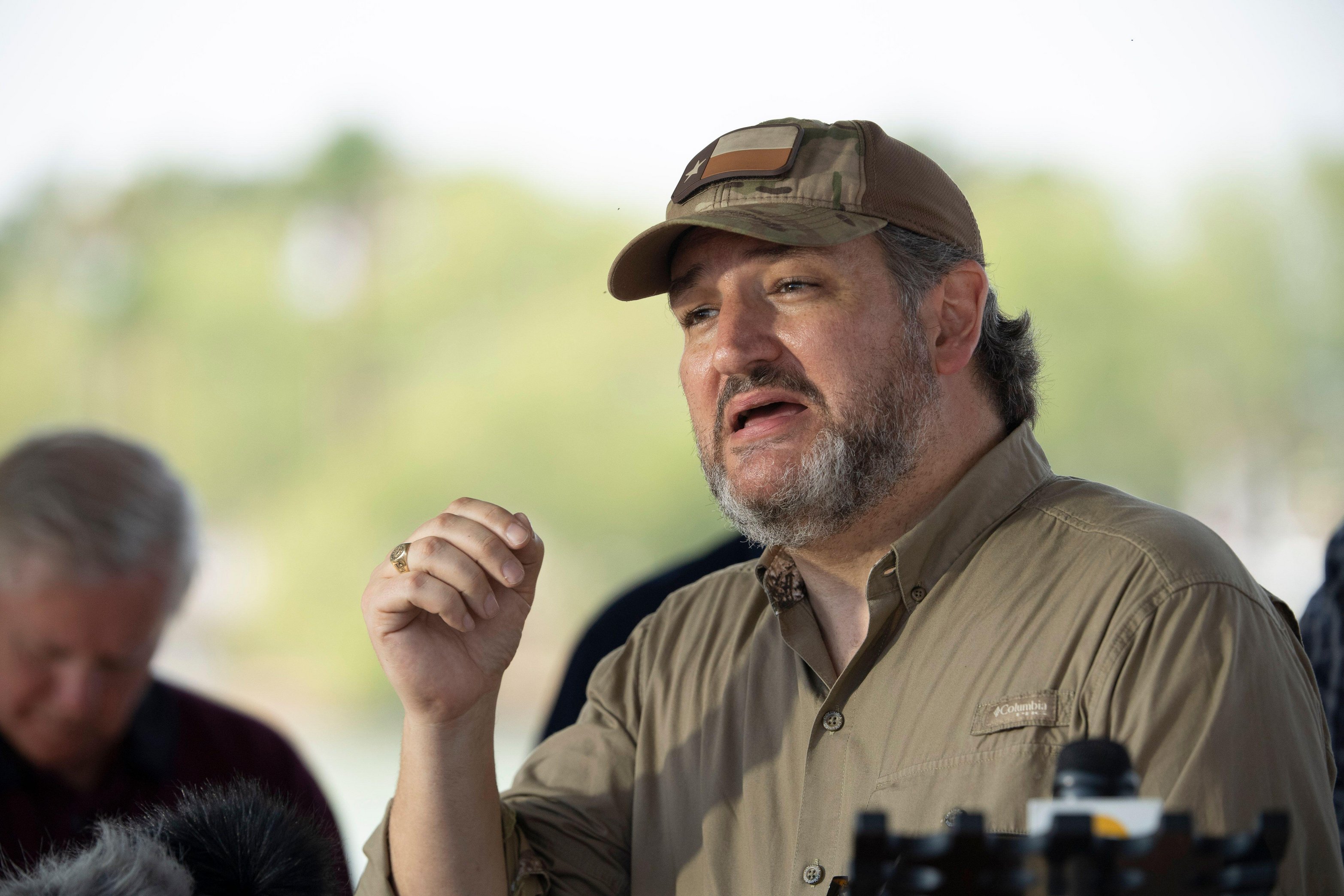 Cruz and other Republicans have criticized the vice president for visiting the state instead of the border during the ongoing immigration crisis there.

In response to VP Harris’ visit, the New Hampshire GOP tweeted, “Welcome to the #WrongBorder, @VP @KamalaHarris! As you travel over 2,300 miles away from El Paso, our country would be better served with an official visit to our southern border, not a campaign trip for @Maggie_Hassan #BidenBorderCrisis #NHPolitics.”

Harris is visiting New Hampshire for the first time since 2019.

At the time, she was there to campaign for the presidency. 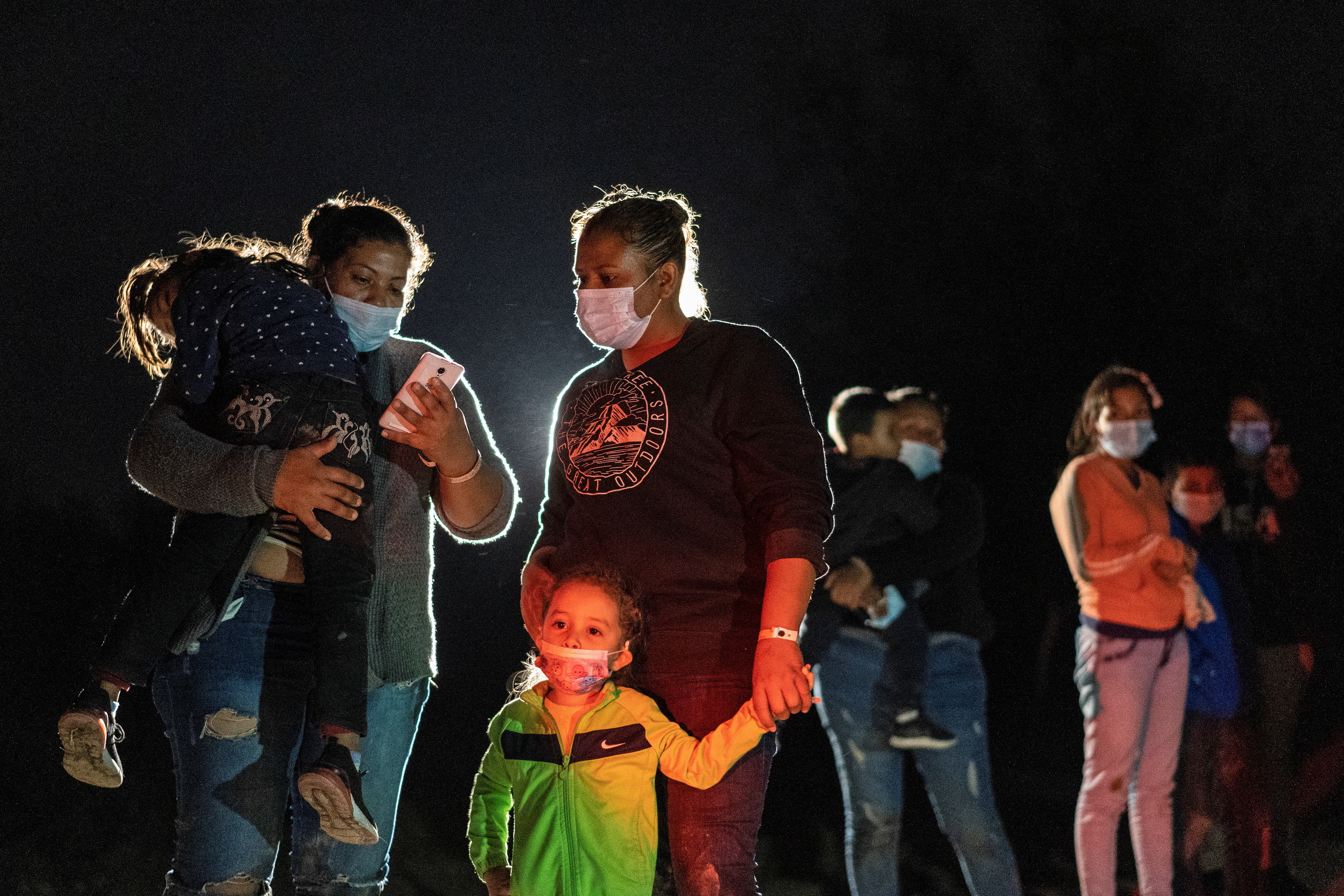 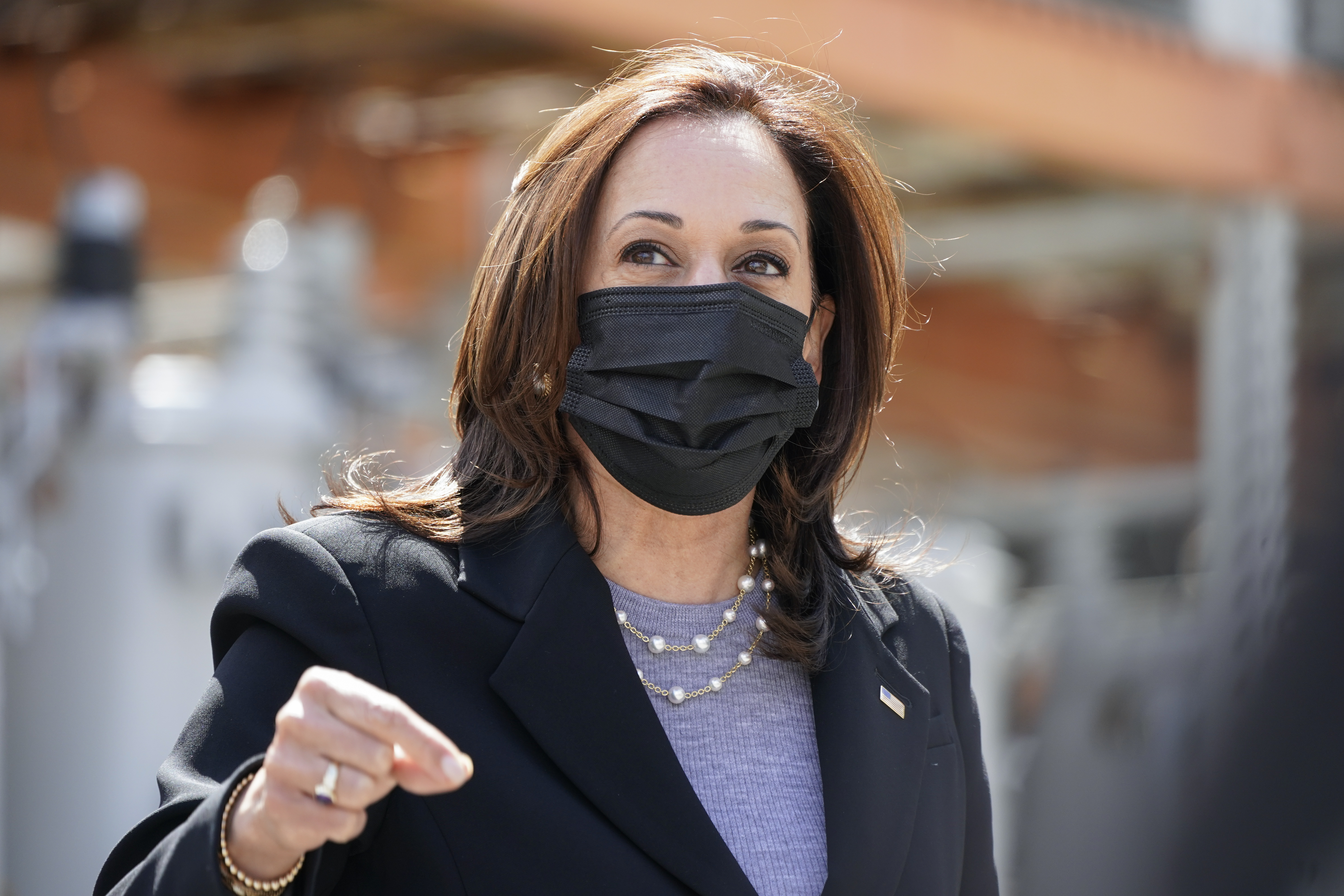 Now, it appears the vice president may have made the visit to support Democratic Sen Maggie Hassan, who is expected to face a close political race in 2022.

Not everyone in the responses to Senator Cruz’s tweet was very impressed with the Texas politician's comment.

“You should probably sit this one out, Sparky,” one person wrote.

Another commented, “Awww, but you went to the wrong country when you left your constituents freezing to go on vacation.” 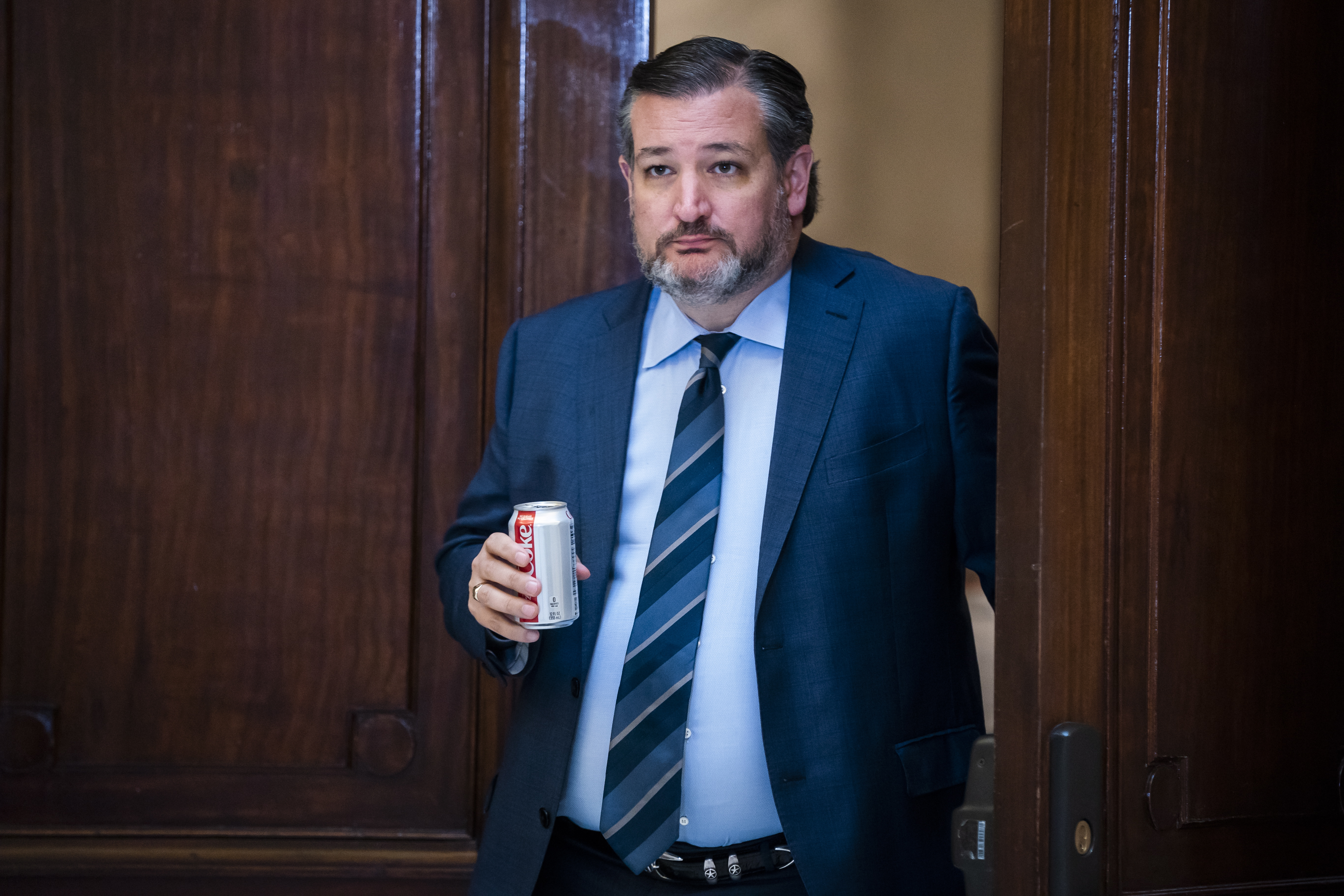 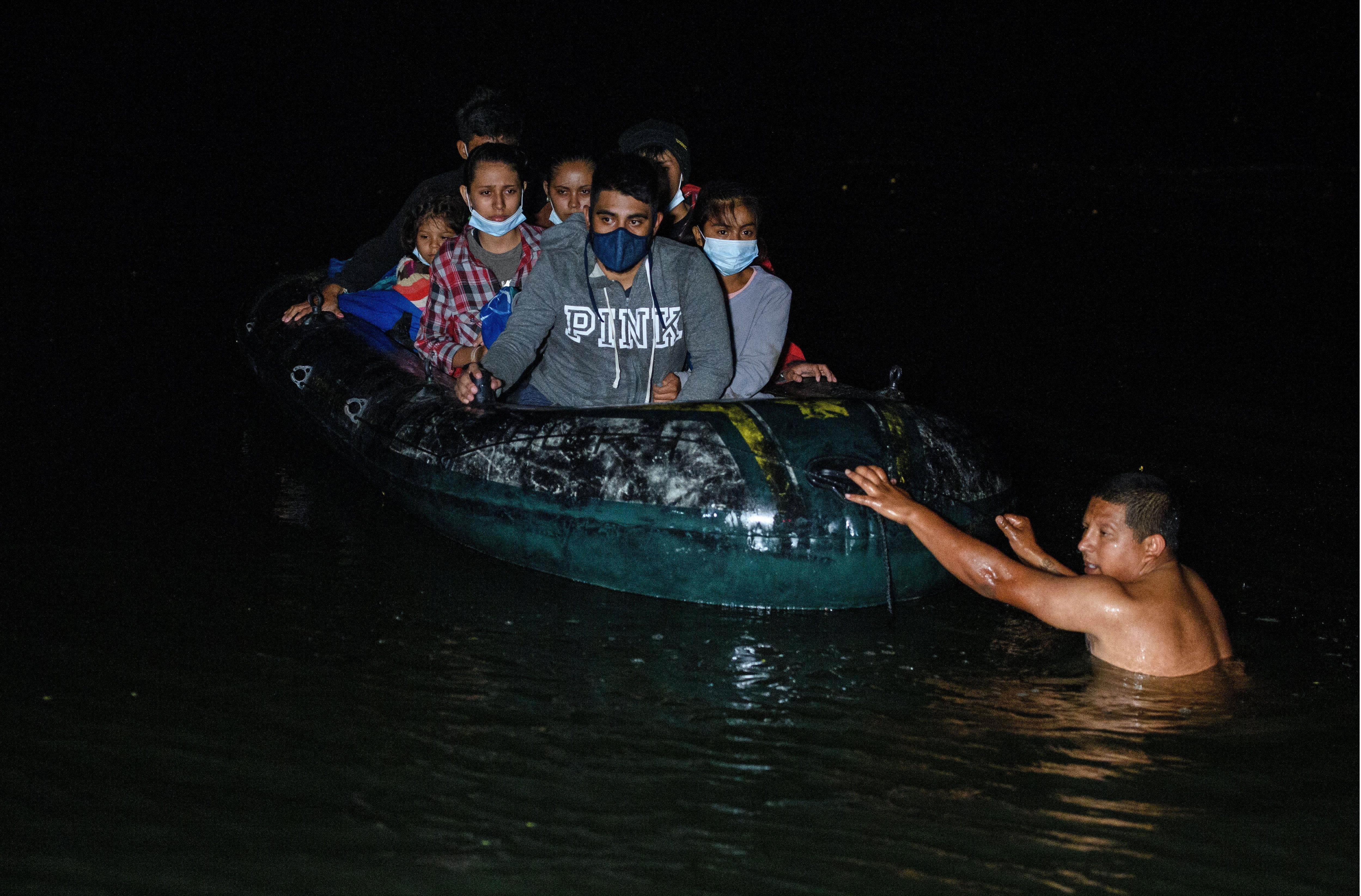 Those replies were in reference to the highly-publicized trip Senator Cruz took with his family in the middle of one of the worst winter storms in the history of Texas.

But Vice President Harris, too, has faced her share of criticism in recent weeks.

Georgia Congresswoman Marjorie Taylor Greene called out the Biden administration for working with Mexico on a "landscaping project” instead of focusing on immigration challenges.

She specifically tweeted that Harris “hasn’t gone to the border to look at the invasion happening or see the kids in Biden cages, but she is going to talk with Mexico about us paying for their landscaping project in MX, and giving work visas and citizenship to the illegals we hire to do it… Morons.”

The vice president was also greeted by protesters in New Hampshire on Friday. The demonstrators urged her to go to the southern border instead.