Now, 108 years on, relic hunters have won permission from a US judge to search the wreck and retrieve the device. It is believed the Marconi radio — used by operator Jack Phillips with morse code — will help add to the ­Belfast-built liner’s legacy.

Until now a joint UK-US treaty protected the ship from exploitation because it is a mass grave.

But controversially, American firm RMS Titanic Inc, which already owns items of the ship’s memorabilia, can now send up to three unmanned robots down to the ruin, 12,000ft below the waves of the Atlantic.

He says it would reveal little we do not already know about the disaster.

He said: “Preserving the site as a memorial to the dead and monitoring the gradual disappearance of the wreck would seem the most respectful way of remembering the Titanic.”

TV documentary maker Robert Strange, who carried out extensive research while writing his book Who Sank The Titanic? The Final Verdict, said: “It should be left untouched.”

With thousands of items already having been recovered from the ship, TV expert Robert has drawn up a list of ten objects still inside the wreck that he would like to see salvaged. 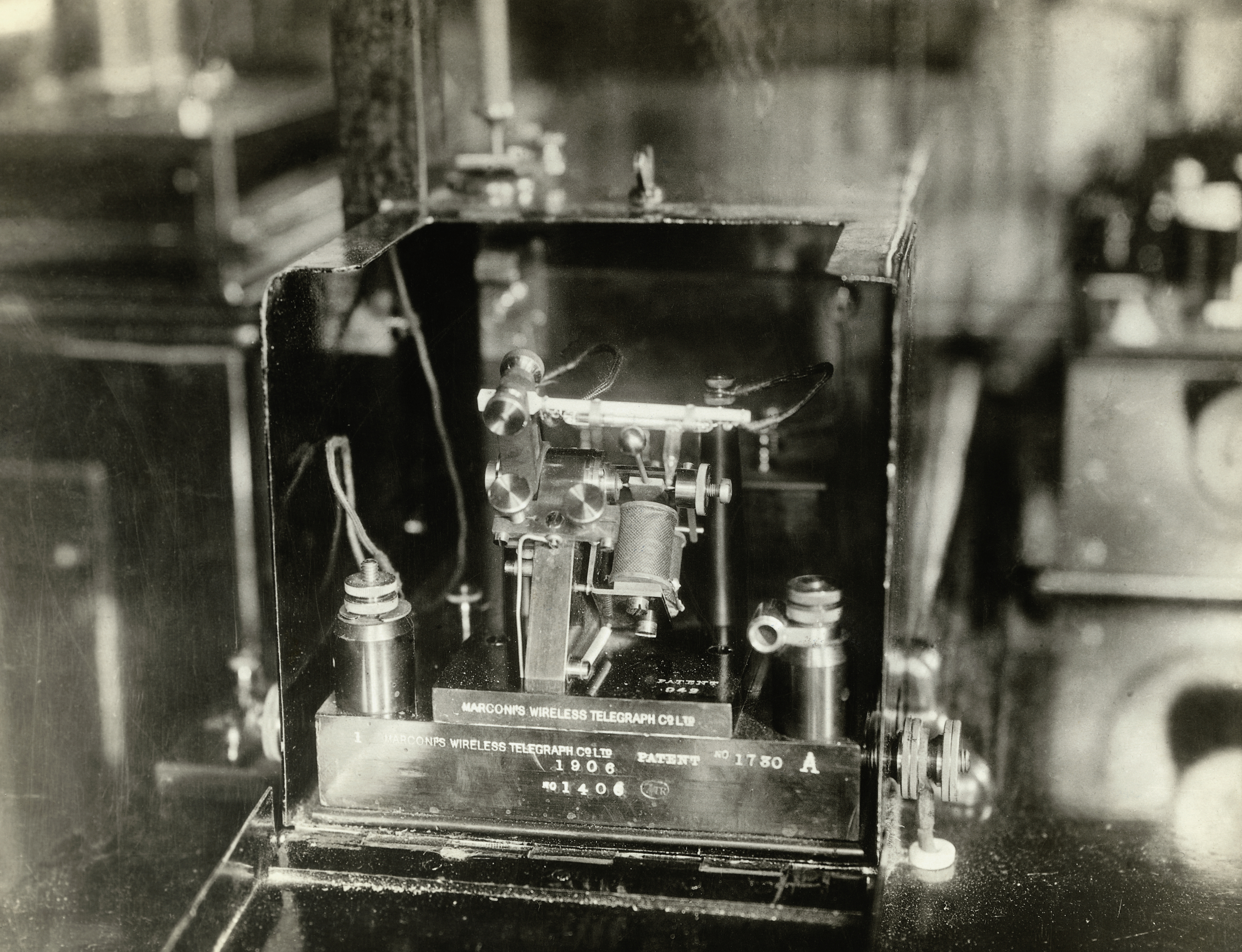 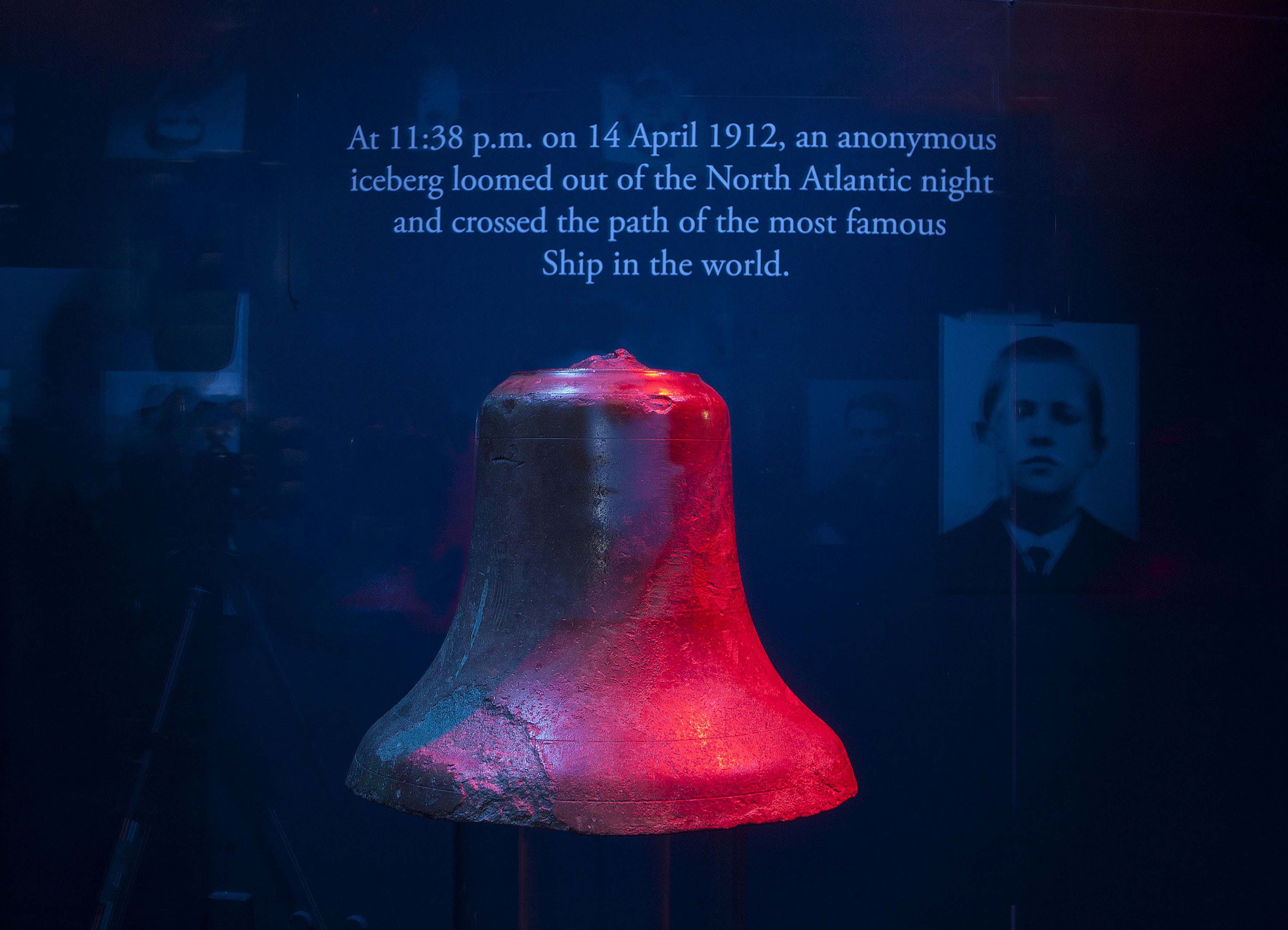 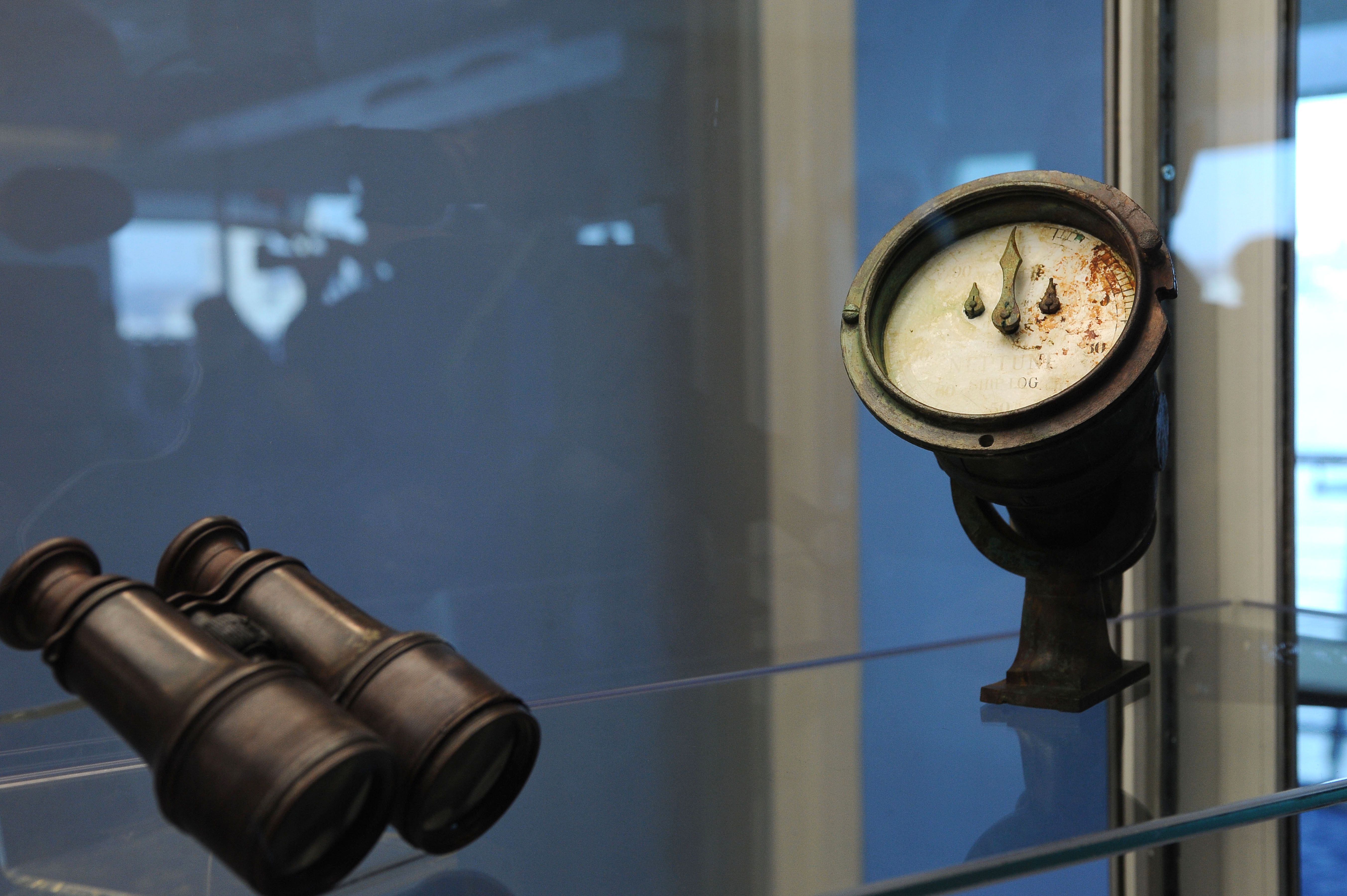 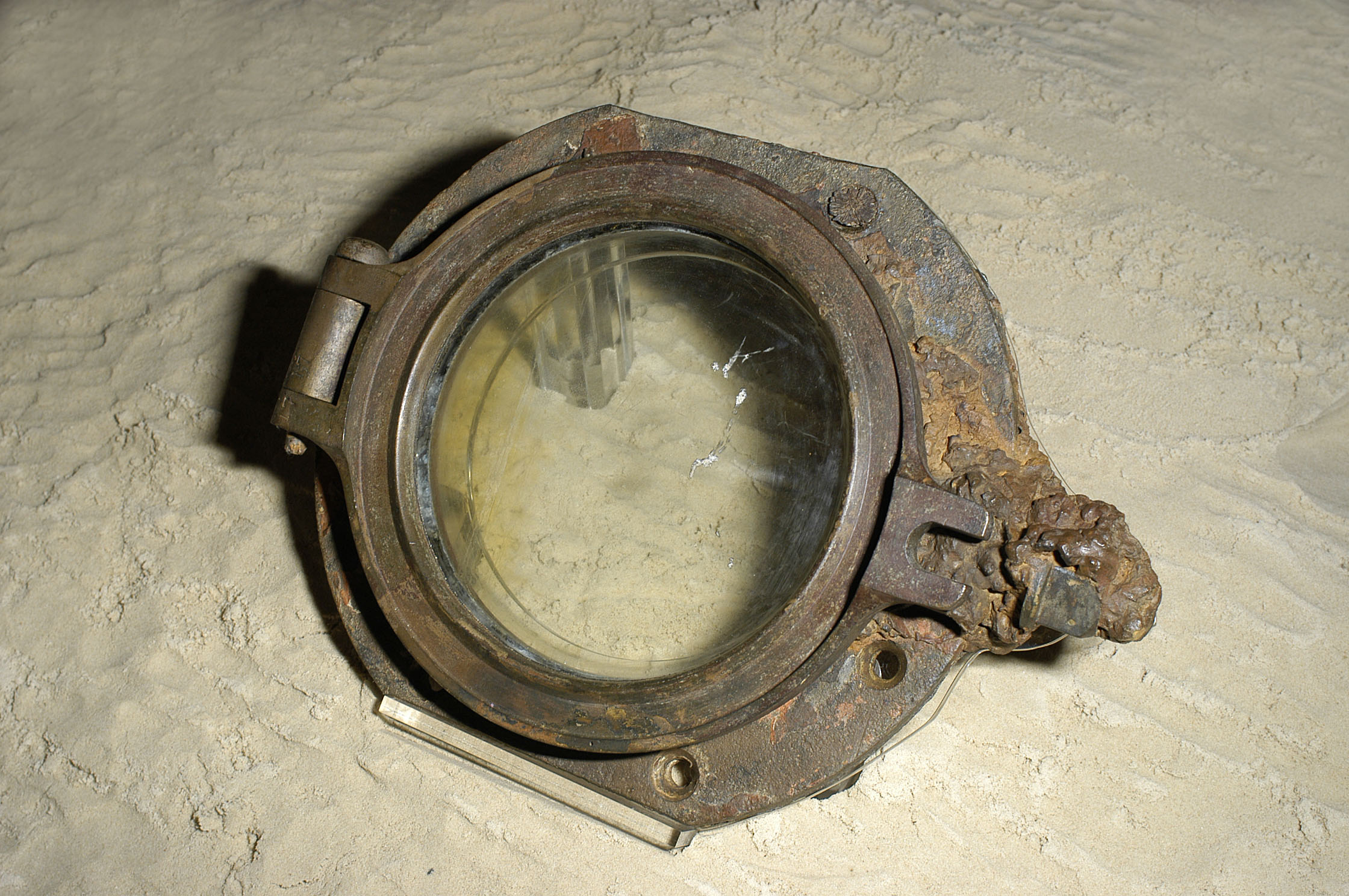 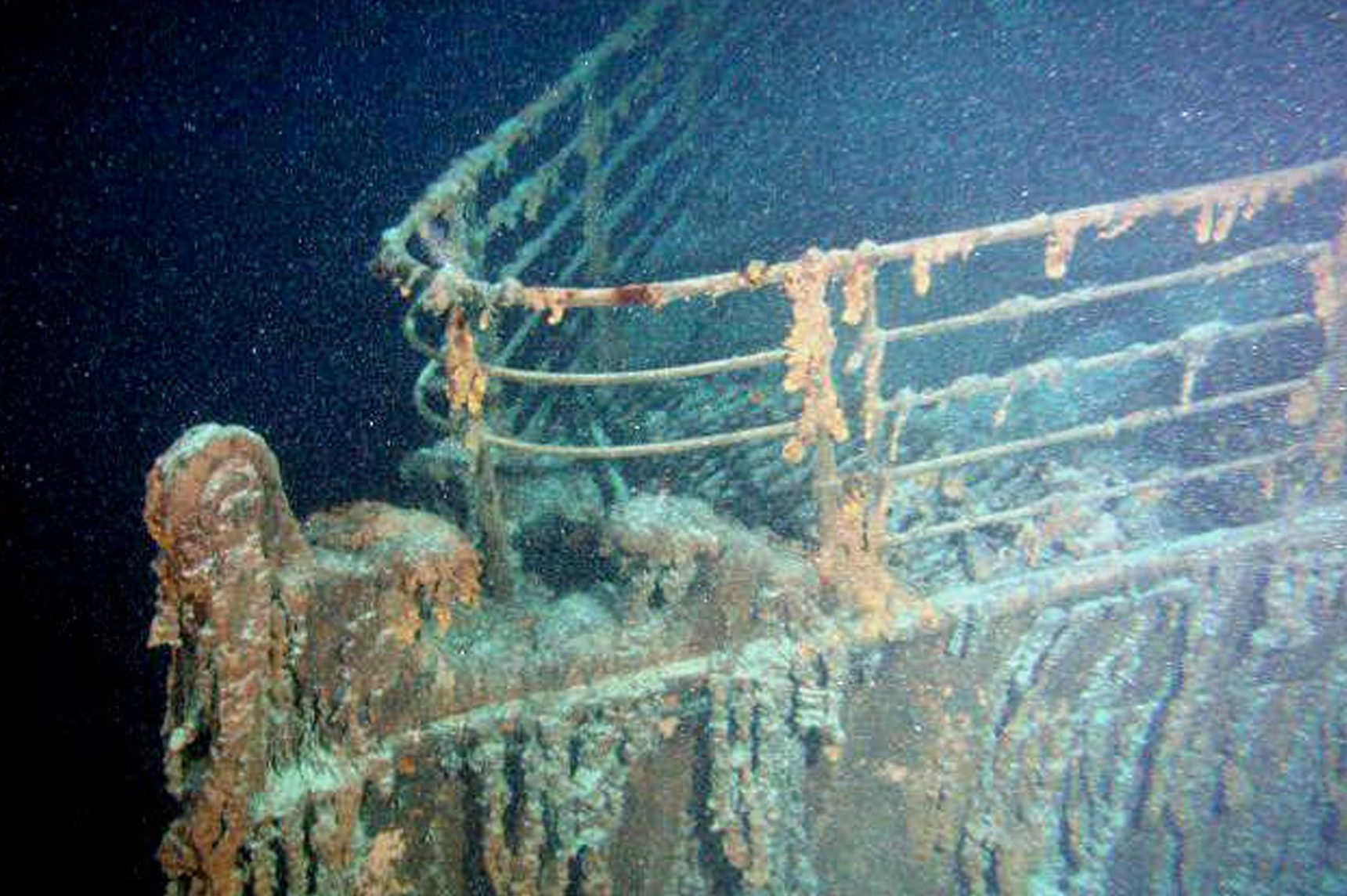 THE WHISKY BOTTLE FROM THE BAKER’S CABIN

Chief baker Charles Joughin sent his 13 bakers to the lifeboats with four loaves each to “provision” the vessels and helped third-class passengers to the boat deck.

He refused a place in the life rafts and returned to his cabin, gulped several large whiskies and, despite being drunk, somehow got into the water and survived.

One of his duties was “sounding the ship” by throwing a lead weight on a line into water in the bilges.

He was probably the first person to realise the Titanic was doomed and was last seen wandering the corridors holding his weight, trying to report to the captain.

ANY JEWELLERY FROM THE CABIN OF JOHN JACOB ASTOR

When billionaire Astor’s drowned body was recovered, his effects were listed as a gold watch, gold and diamond cufflinks, a three-stone diamond ring, and around 4,000 US dollars.

Astor, who owned a fabulous collection of watches, rings and other jewellery, must have left a lot behind in his cabin.

This was used by 24-year-old able seaman Frederick Fleet to warn that he had spotted an iceberg.

“I got an answer straight away,” he later told the Titanic inquiry. “I reported it as soon as I saw it . . . an iceberg straight ahead.”

A copy of the Titanic’s Board of Trade Passenger Certificate, signed by a ­surveyor after a sea trial on April 2, 1912, remains on board.

This certified the ship safe to carry passengers, despite the hurried final construction. 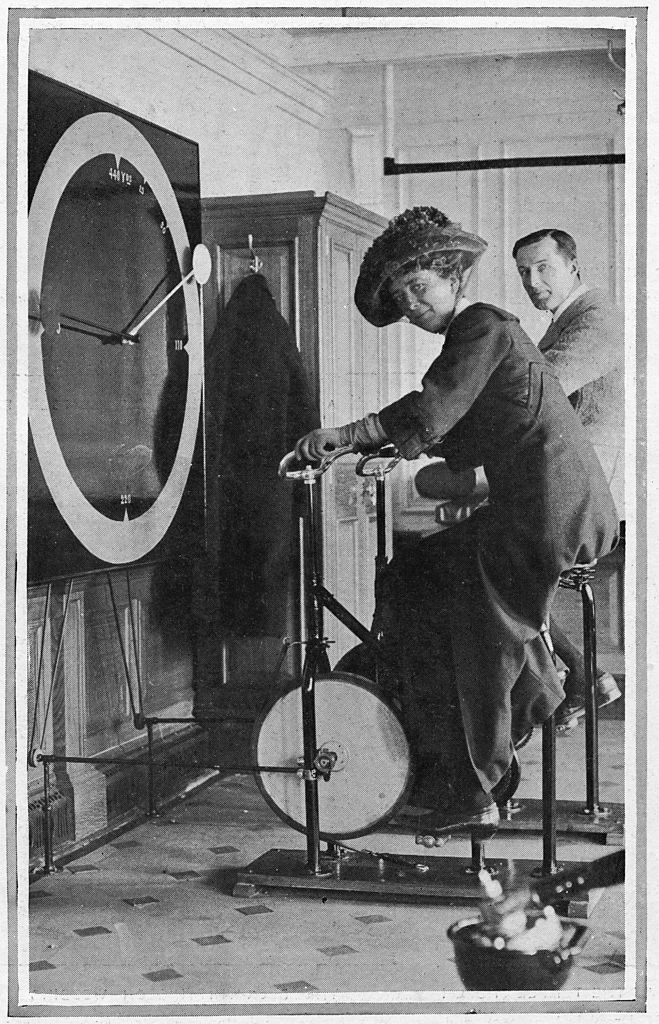 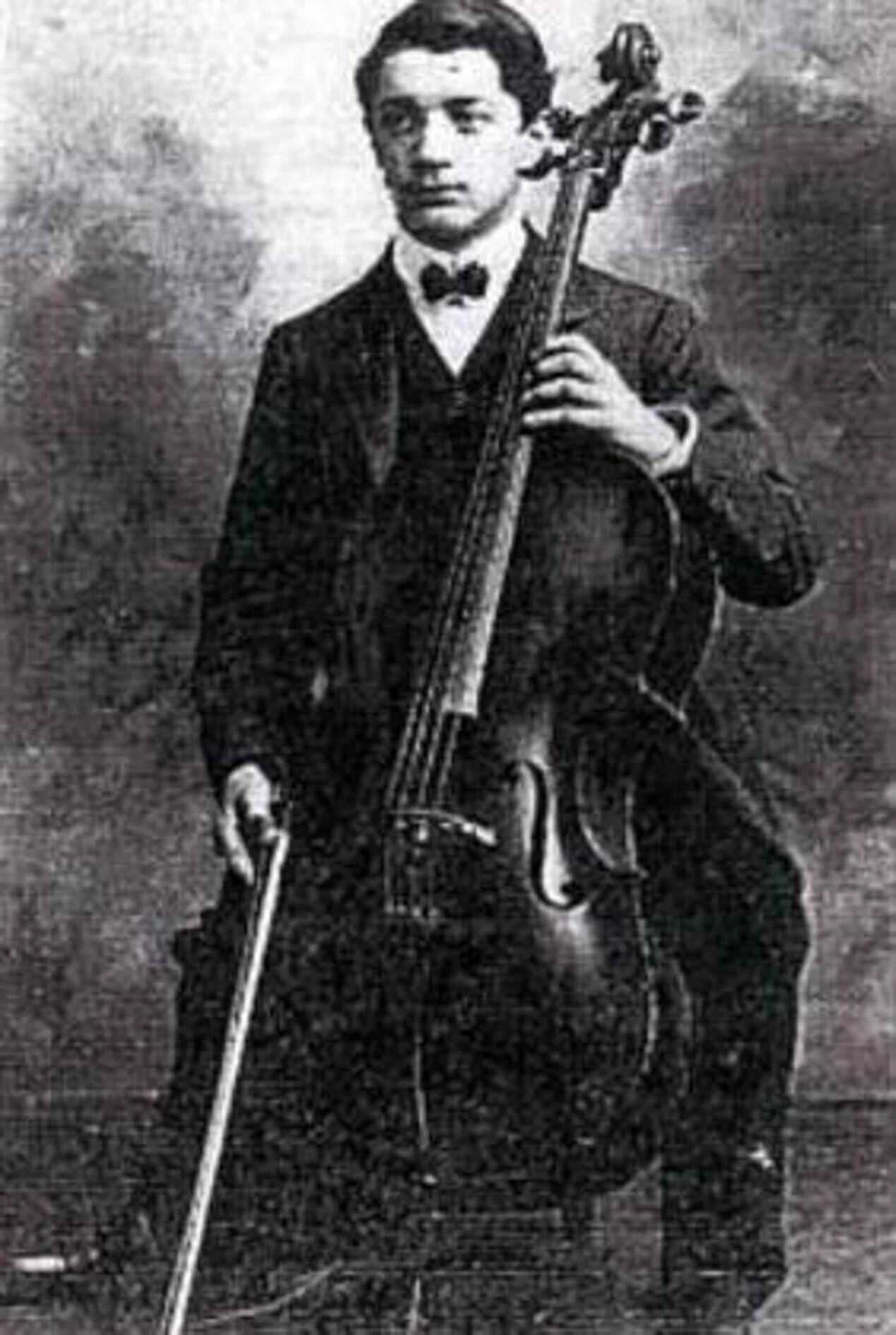 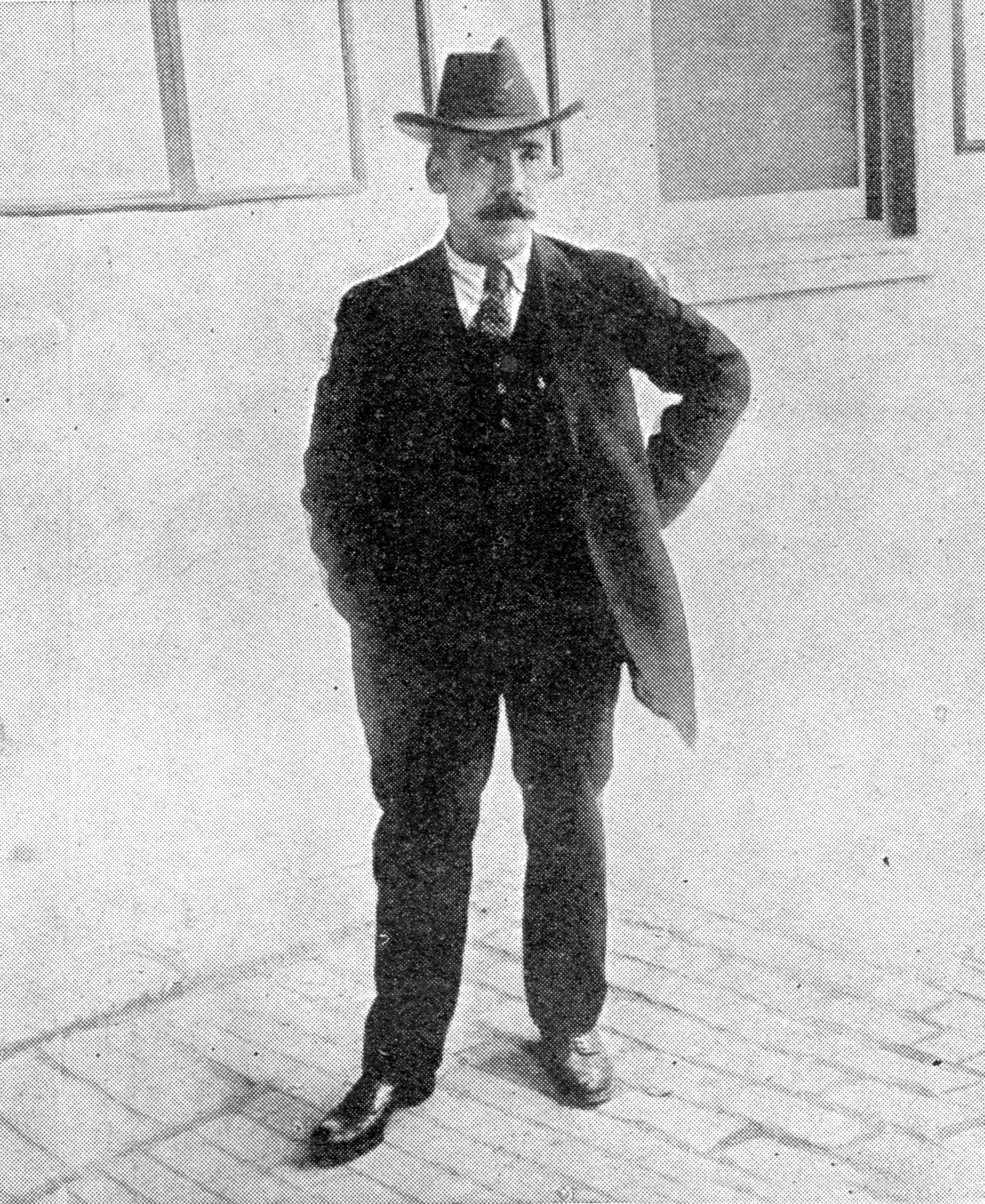 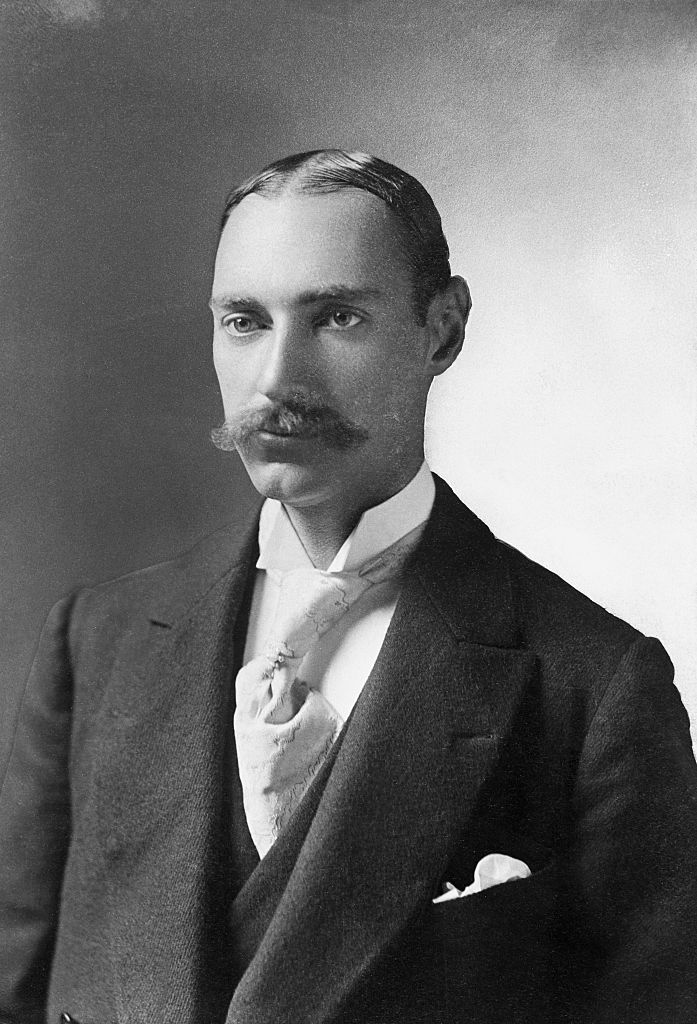 The first-class gym on board included an electric camel-riding machine for wealthy passengers.

In an age of female delicacy, it was reportedly “popular with the ladies”.

Any coal shovel from the bowels of the engine room, where crewmen laboured in darkness and danger to keep the ship’s ­generators operating, despite the rising water in the boiler rooms. The death toll was highest among these brave men.

Each boiler room had a colour-coded warning-lights system – white for full speed, blue for slow and red for stop. On the night of the disaster, the doors began closing and the red lights came on. Leading stoker Frederick ­Barrett was first to react and order, “Close all dampers” to cut air to the boiler fires.

THE CELLO OF ROGER BRICOUX

The only Frenchman among the musicians who reportedly played to the end to try to keep passengers calm.

Aged just 20 when he drowned, Roger’s body was never recovered.

Mining tycoon Ben was always immaculately dressed – complete with gold tie pin. Having helped his mistress into a lifeboat, he reputedly waited for death with other first-class passengers, popped a rose into his buttonhole, and said: “We’ve dressed up in our best and are ­prepared to go down like gentlemen.”