A TERMINALLY ill man has sensationally confessed to a murder which has been left unsolved for 25 years, police said. 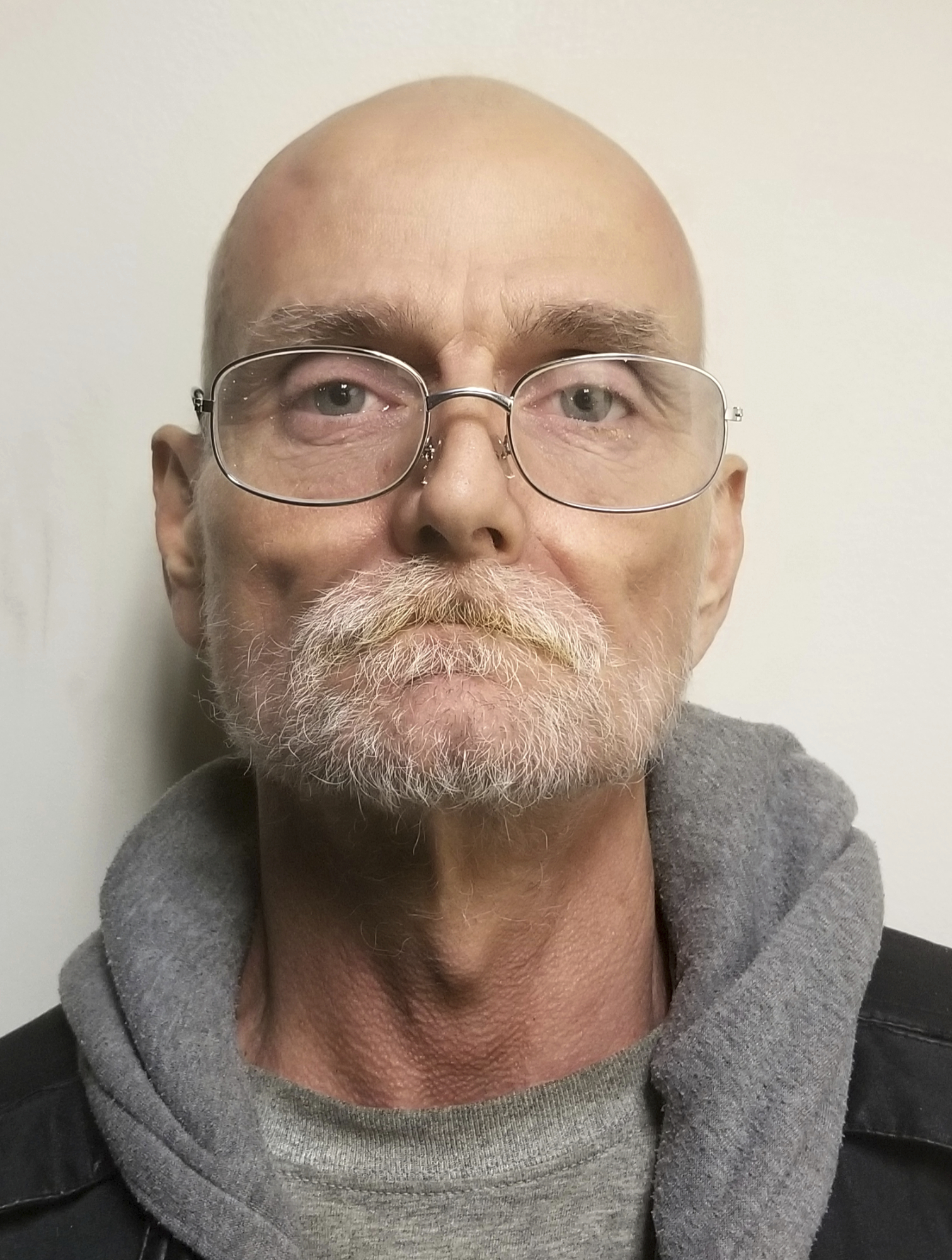 Police said Whited, from the town of Trinity, is "remorseful" and "wanted to get it off his chest."

They said he was "terminally ill" without elaborating further.

He said: "I want to confess to a murder that I did years ago.

“I’ve never had a situation where I just pick up the phone and have a call like that.

“Nothing where the suspect calls me out of the blue and wants to confess.”

Mukaddam said Whited did not know the date or even the year when he allegedly killed Dailey.

However, cops used a chart of every murder in Decatur back to the 1980s to connect Whited to the homicide on April 26, 1995.

The alleged killer met with detectives and gave them information which matched evidence in the cold case, the report says.

He even went with investigators to a wooded area of Decatur where Dailey's body was found and re-enacted the murder, police said.

Mukaddam said Whited was "embarrassed about certain things" without going into further detail.

Whited has been charged with murder and is being held on a $15,000 bond, court records show.

His court date is currently not listed.

A police statement yesterday said: "Despite the extensive investigation, a suspect was never developed in the case.

“In the years that followed, the case was revisited several times for leads.”