This Day in History: April 14

This Day In History: April 14

Take a look at all of the important historical events that took place on April 14.

1865: President Abraham Lincoln is shot by John Wilkes Booth at Ford’s Theater in Washington, D.C.; he would die the next day.

Also on this day: 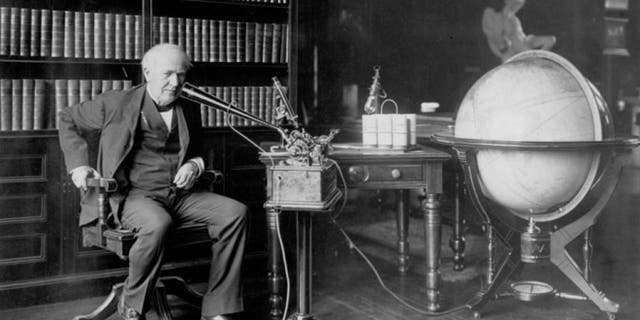