Toddler and sister, 8, found dead in creek the day before bodies of their ‘suspected’ parents are discovered – The Sun

A TODDLER and eight-year-old girl were found "murdered" the day before their missing parents were discovered to be dead.

West Virginia State Police found the bodies of the siblings' parents – Keven Anderson, 40, and Helen Rattamasribounreuang, 30 – in a wooded area on Sunday. 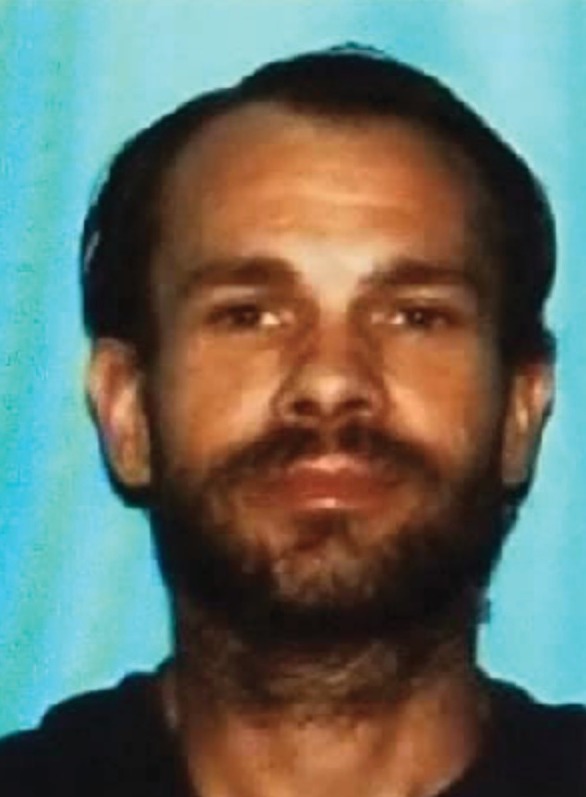 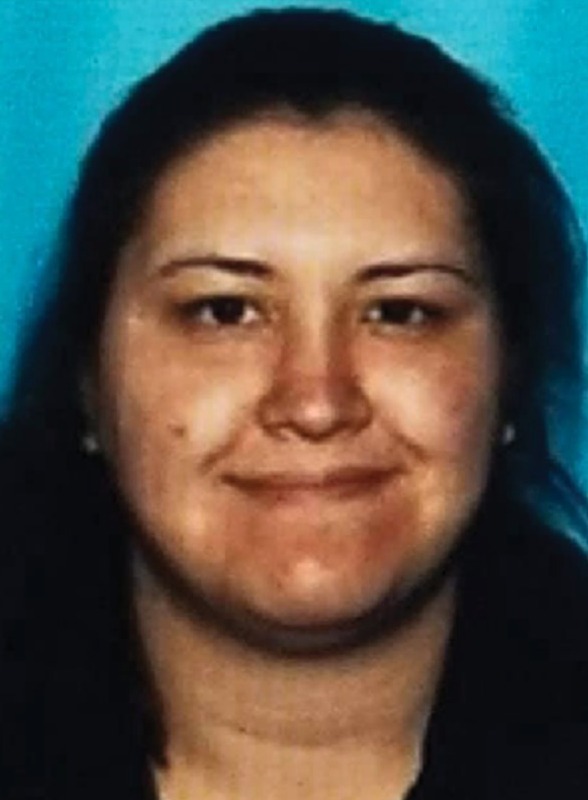 Police began looking for the couple for questioning after their two children were found dead in Greenville, West Virginia.

According to police, the couple were being sought in connection to the deaths of two children and a nearby residential fire.

According to a State Police source, the bodies of Anderson and Rattamasribounreuang were located near their home in Ballad, WV, the Daily Telegraph reported.

Ballard is located about 12 miles from where the toddler and sister's bodies were found.

The girls’ bodies were found in a stream, in what officials are calling a homicide.

The names of the children, who police believe were murdered, have yet to be released.

Anyone with more information is urged to call the West Virginia State Police- Union Detachment at 304-772-5100.